They are ready for another adventure but are you? Let’s have a look.

If you have been a part of Legends of Tomorrow Season 6, you are aware of all that they have been through. Time, Space, Water, and almost everything that came their way saw a massive defeat. Aliens and Zombies in the queue also suffered losses. 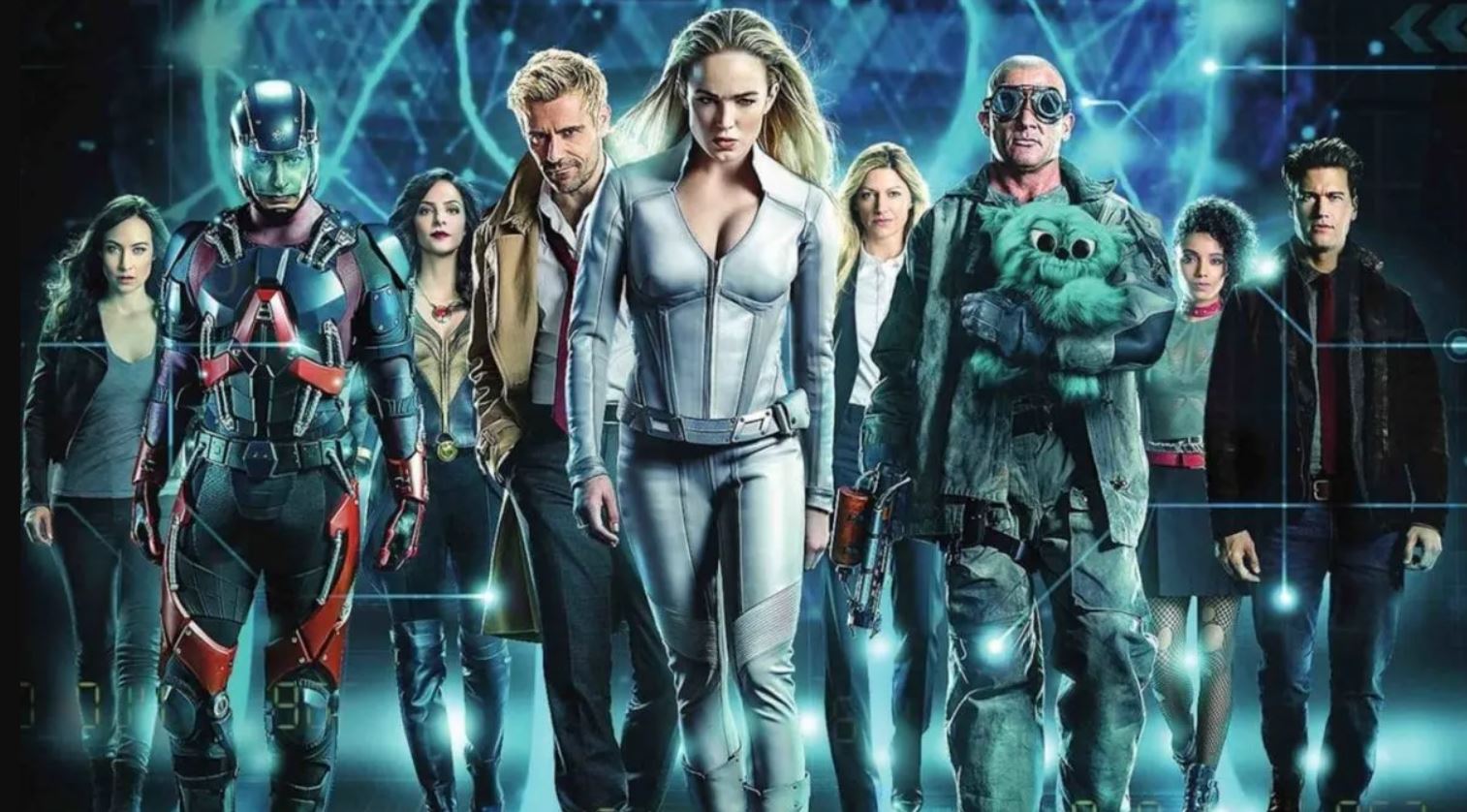 However, now, the team is ready to fight another battle and set on another adventure. With that being said, aren’t you wondering what is in store for Legends of Tomorrow for the upcoming Season? At least there is a guarantee of some wild twists, bending actions, and surprises.

Ask yourself if you are ready yet.

Keto Shimizu, the Legends of Tomorrow co-showrunner is ready to offer a highlight on everything that fans can expect for the upcoming season. Season 6 had a tragic end and after the legends were trapped in the 1920s ship, the Waverider, things got weird after it was destroyed. 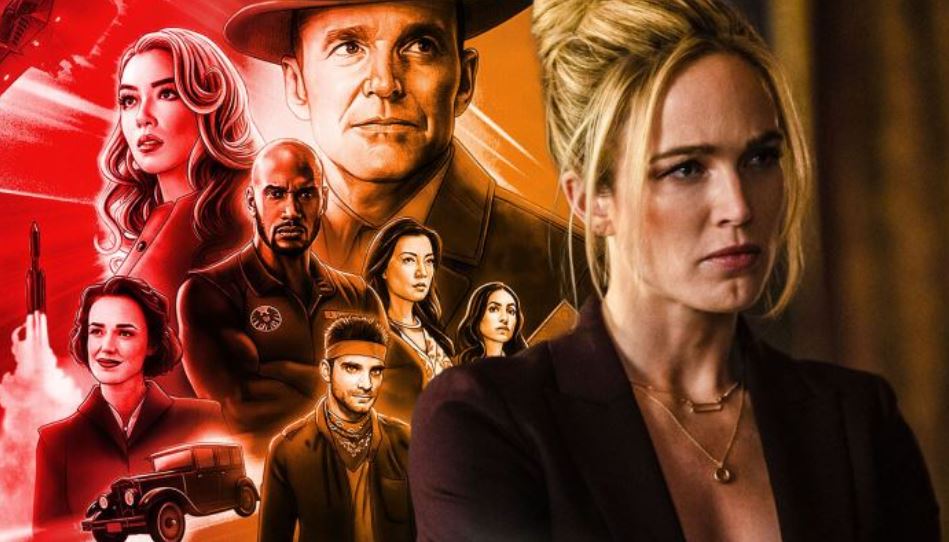 The show, now that is ready to set its foot on the seventh season, is also the 3rd most longest-running show of all time. Just one more renewal and it will tie locks with Arrow and Flash. (Only if Flash doesn’t get renewed for a 9th Season)

What are we expecting from Season 7 of Legends of Tomorrow? Let’s find out.

I am sure you wish to know it all. Have a look. 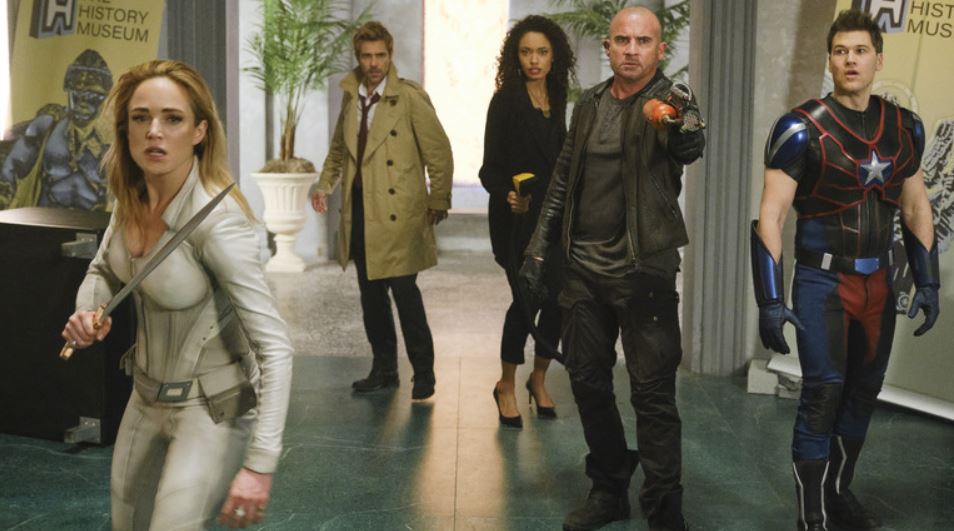 Yes, the premiere date of LOT Season 7 is here and you can watch it starting October 13th, 2021 every Wednesday at 8:00 PM EDT.

You heard that right. There is a shift in timing but hey, relax because on Sunday night, you can go for the usual.

Be rest assured, the Legends of Tomorrow’s seventh season is likely to have everyone in the main cast as in the previous seasons. However, there is one major change. Dominic Purcell will be shifted from his current role to star as a guest, hence, Mick Rory will also not be a regular for LOT Season 7. 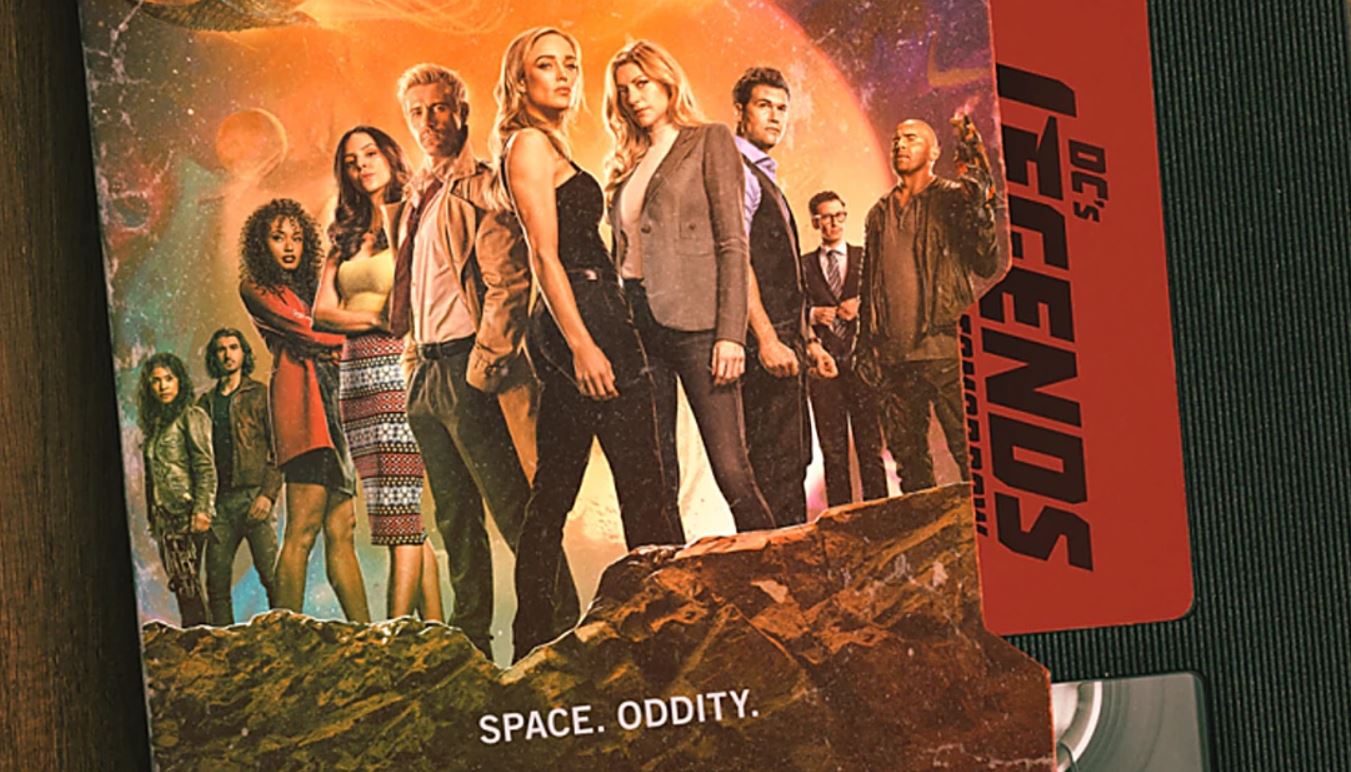 Here comes the cast members of Legends of Tomorrow Season 7.

Furthermore, we have a small teaser trailer released from The CW Network.