Elle Wood Is Back. We Rest Our Case!

Okay, just kidding. We won’t rest our case until we give you the perfect ideal news that you’ve been waiting for.

The movie legally blonde became a box office smash, grossing $141 million and inspiring a sequel, a musical, and a reality show. And it’s no surprise because the movie was amazing. 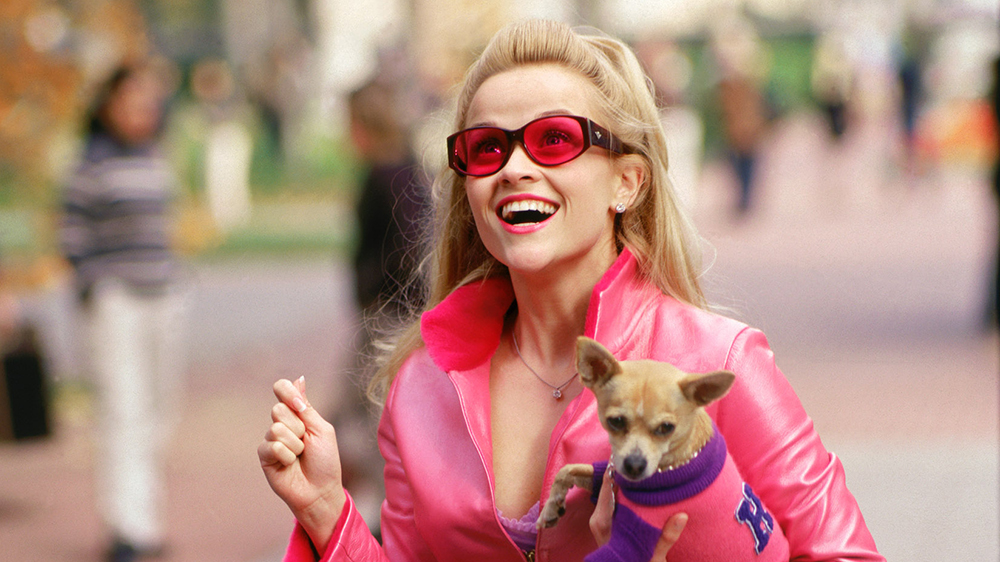 Elle Woods, a blonde University of Southern California sorority president and prom queen, is hopelessly in love with her college beau, Warner Huntington III, in the movie.

When Warner signs up in Harvard Law School with the intention of finding a more serious girl than Elle to be his wife, Elle comes up with a plan to accompany him there in order to win him back.

Many people are currently perplexed by the most recent news that they have come across. The third installment of Legally Blonde? Oh, sure, let’s talk about it.

Legally Blonde 3 Is Coming Sooner Than We Anticipated

Legally Blonde 3 has been in the process for many years since it was first announced. But it appears that we now have some form of update.

Reese Witherspoon entered into negotiations with Metro-Goldwyn-Mayer in June 2018 to create and appear in the third installment of the Legally Blonde movie franchise. 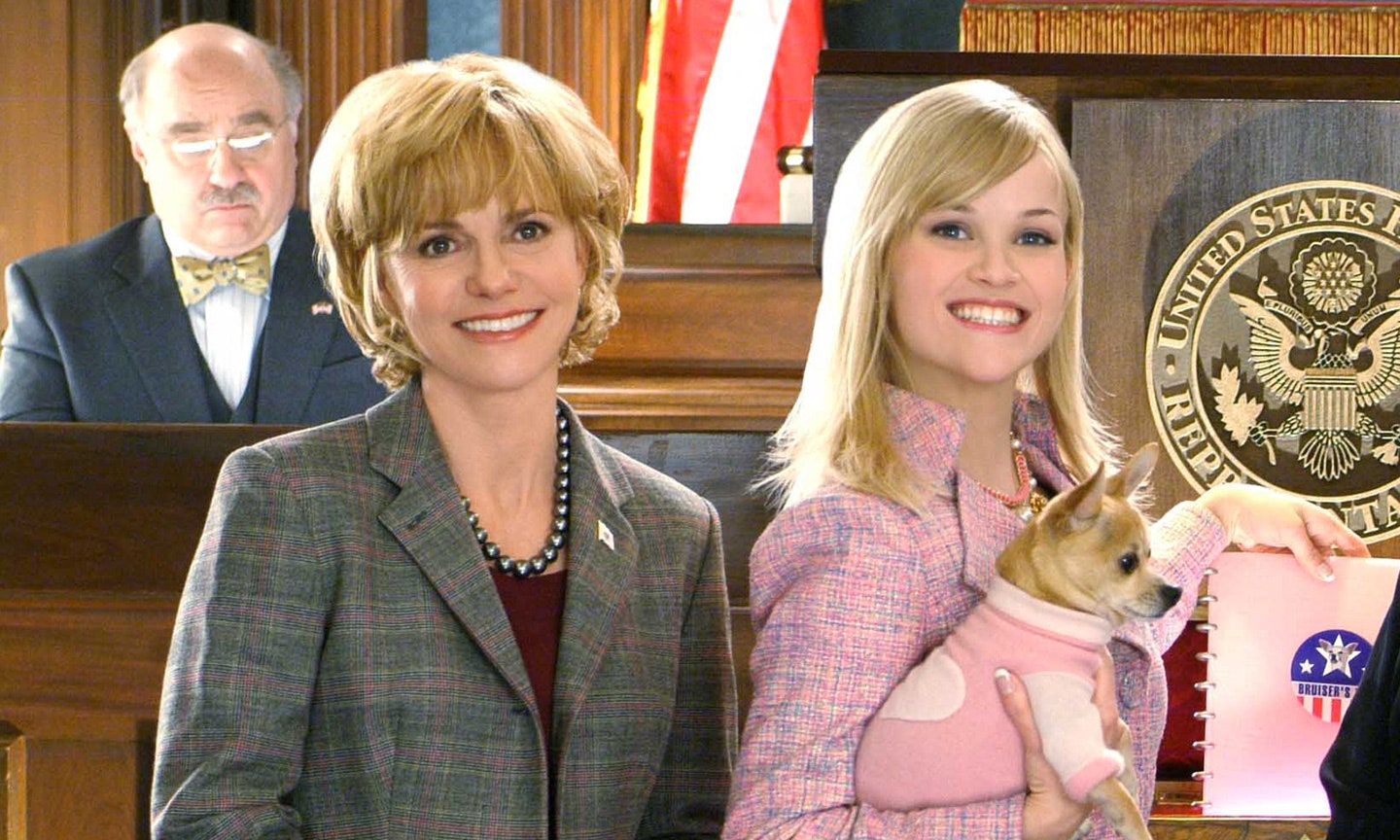 In an interview at the Sing 2 premiere in December 2021, Witherspoon stated something regarding the process of scripting. Looks like the script isn’t prepared yet.

“We’re working on the script right now, and when we have a script, we can make a movie.”

MGM executive Pamela Abdy was approached to divulge what she know about Legally Blonde 3 in a discussion with an outlet in November 2021.

“It’s really happening. Mindy Kaling and Dan [Goor] are writing it now for Reese [Witherspoon] to star. Reese and Lauren Neustadter are producing with Marc Platt. We’re all developing it together. What does Elle Woods look like at 40? Elle is a mom with a thriving career.”

Legally Blonde 3 Window Release Is Set For May 2022

Let’s get started on this straight now. The window release of Legally Blonde is scheduled for May 2022. However, this was modified for spectators in 2020. It’s been a while since the window release was announced. But, will the movie actually be released in May 2022?

It appears that there is some confusion going on. As previously stated, the script is not yet complete, and there is something else.

The official website indicates that the show will take place in 2023, not 2022. The uncertainty may be cleared up once we discover when production will begin.

For the time being, we believe the movie will take a little longer. And we’ll probably get to see it by the end of 2022. If everything goes well. 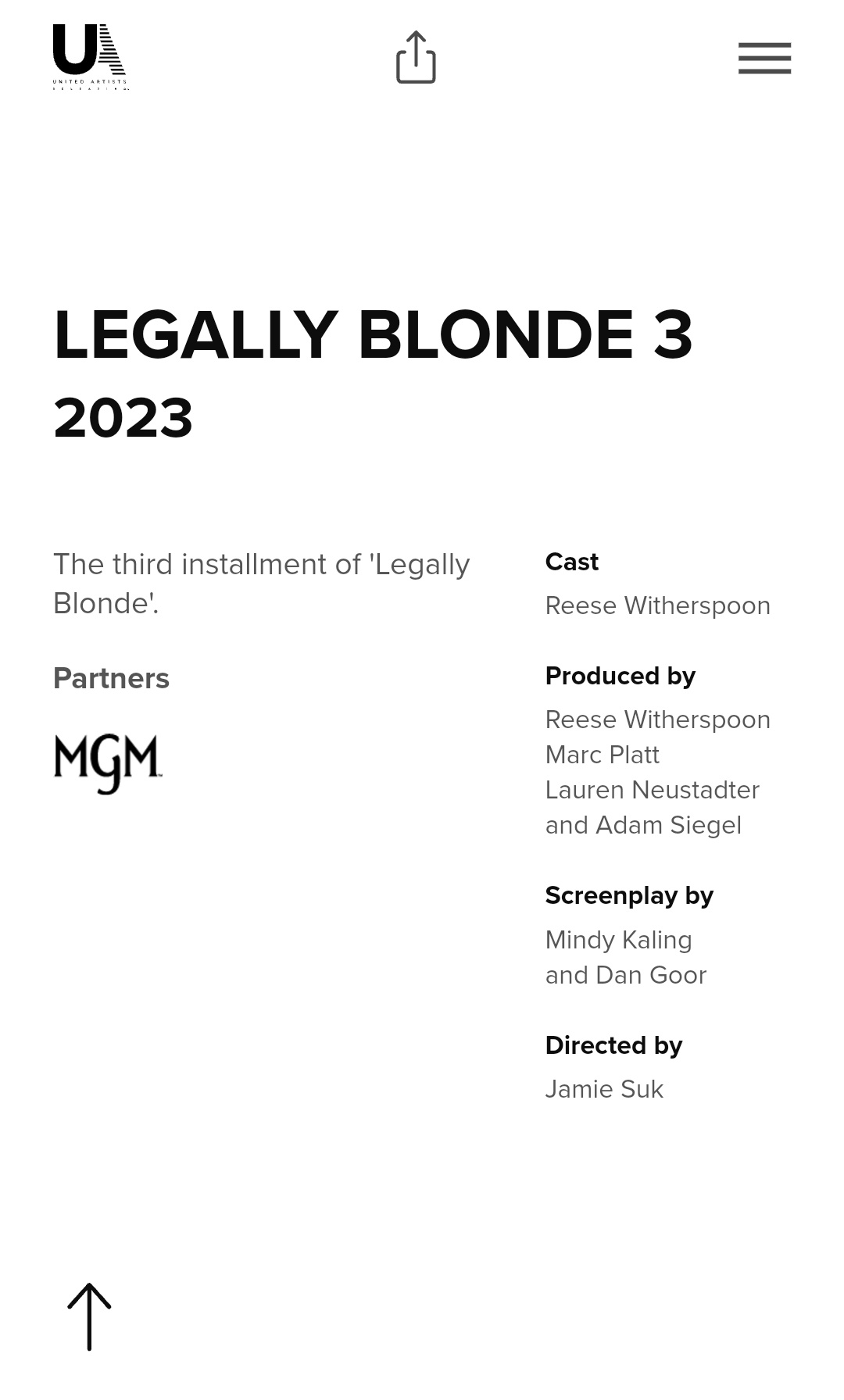 Along with everyone’s favorite Elle, this upcoming movie will feature a slew of fresh faces.

“There’s definitely gonna be a lot of new faces in the movie,” Kaling remarked. “Reflecting the world as it is now is something that’s really important to Reese, and so having there be like diversity is super, super important. You can definitely count on that.” 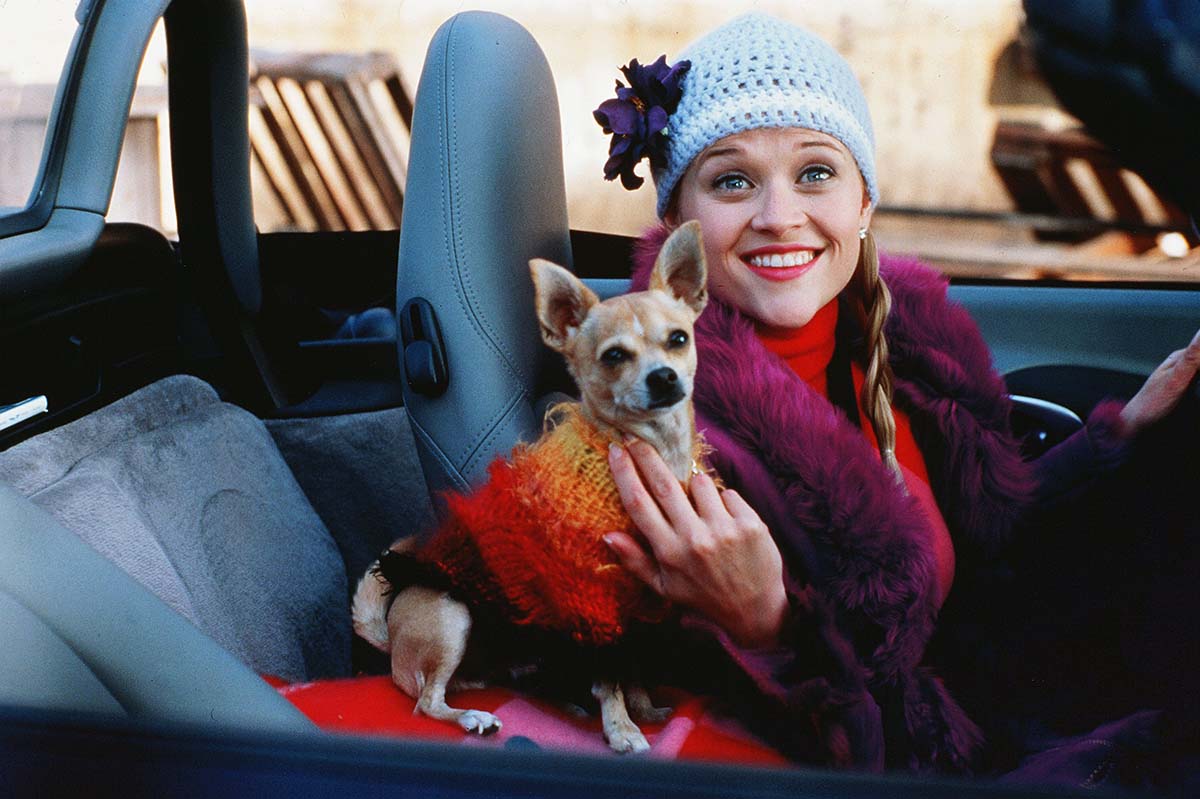 There are two theatrical releases, one musical television movie, and one straight-to-home video release among the movies. And we can barely wait to see what this new movie has in store for us.

We know you’re ecstatic and can’t believe there will be a third movie. But, wake up, because we are. While the release date is currently unclear, we will keep you updated as soon as production begins. 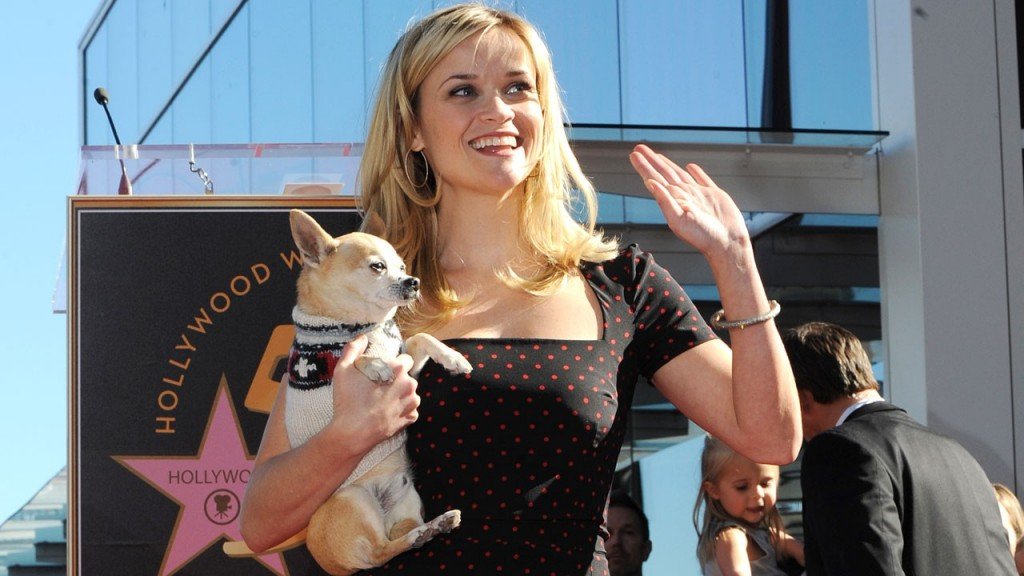 For that, you can stay tuned with us. And don’t forget to let us know what do you expect from Legally Blonde 3 in the comment section below.