Avatar: The Way of Water has to be one of the best among the most visually stunning films ever made. There is no wonder why Leah Remini, one of the most prestigious actresses in the field and a leading star on the hit television series King of Queens, was mesmerized by the film.

In her own words, watching the Avatar: The Way Of Water action scenes was a personal and visually stunning experience for her. 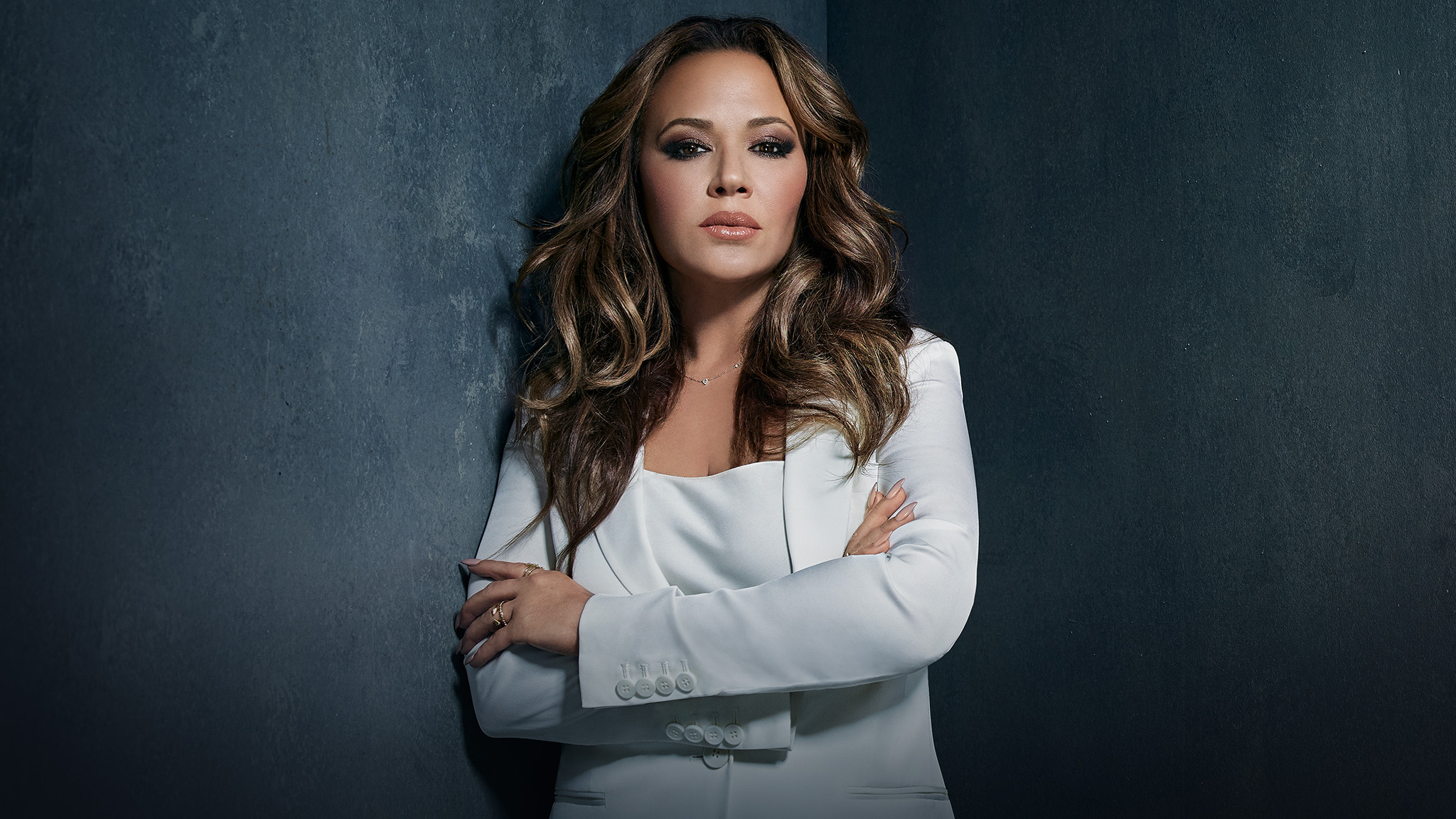 In Her Words, They Tossed Around While Watching The Movie For Three Hours

The movie is an epic adventure movie that has taken the world by storm. It has been praised for its stunning visuals and captivating storyline, but it was too much for actress Leah Remini. In response to the intense action sequences in the movie, she admitted to taking a painkiller and soaking in Epsom salts after watching it, as she felt her seat move due to its intense action sequences.

She captioned the post on Instagram: “We were tossed around for three hours. I had to soak in Epsom salts and take a painkiller when I got home”. 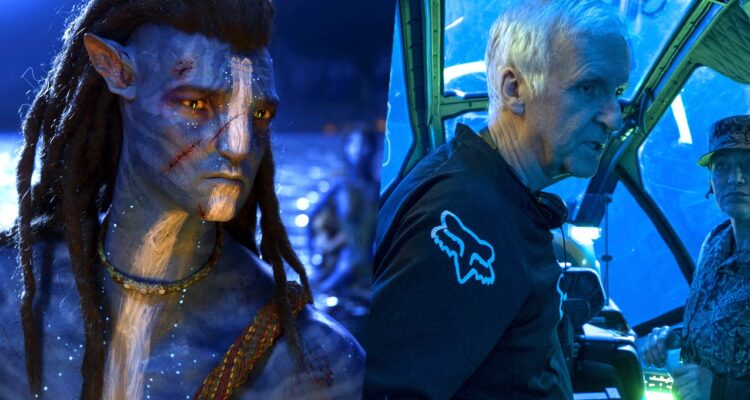 Even though he has done many things before, he has jumped right into this one and other sequels that he has planned to make something that is genuinely his.

Even though we enjoyed Aliens, we recognize that it’s Ridley Scott’s franchise, which is why although the first two Terminators were classics, there have been so many sequels that the series no longer feels like Cameron’s. Nevertheless, there can be no doubt that James Cameron is a significant part of the inspiration for Avatar in many ways.

Does Avatar: The Way Of Water Work Better In 4DX?

Avatar: The Way of Water is a highly anticipated sequel to the 2009 blockbuster Avatar. With its stunning visuals, immersive 3D experience, and 4DX technology, it promises to be an incredible cinematic experience.

4DX is a revolutionary technology that offers viewers an enhanced viewing experience with motion seats and environmental effects such as wind, fog, and scents. It adds another layer of immersion to the movie-going experience, making it more engaging and realistic.

It is all good when Disney movies are paired with 4DX, but Avatar: The Way of Water presents a problem resulting from the 3D glasses. There is a problem with the 4DX experience here. 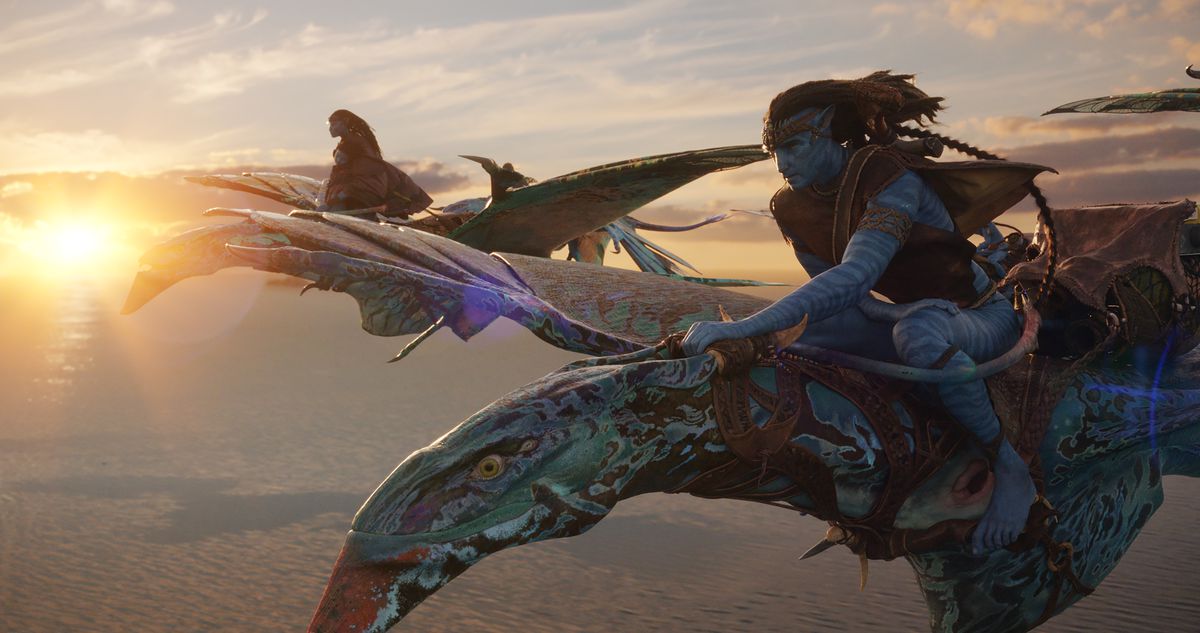 Water movies, full of fight sequences, and more, have those 4DX water effects on high alert, and the film becomes a distraction as you become a human window washer. Getting rid of water from your glasses is now a full-time, 3-hour task that consumes your attention.

Watching Avatar: The Way of Water for three hours can be daunting. But Leah Remini made it an enjoyable experience by throwing around funny comments and jokes.