Because of a back injury she suffers, Lea Michele will not be able to attend the Funny Girl on Broadway performance today.

Two hours before the performance on November 12, the 36-year-old actress went to Instagram Stories to inform her fans of the unfortunate news two hours before her show began. 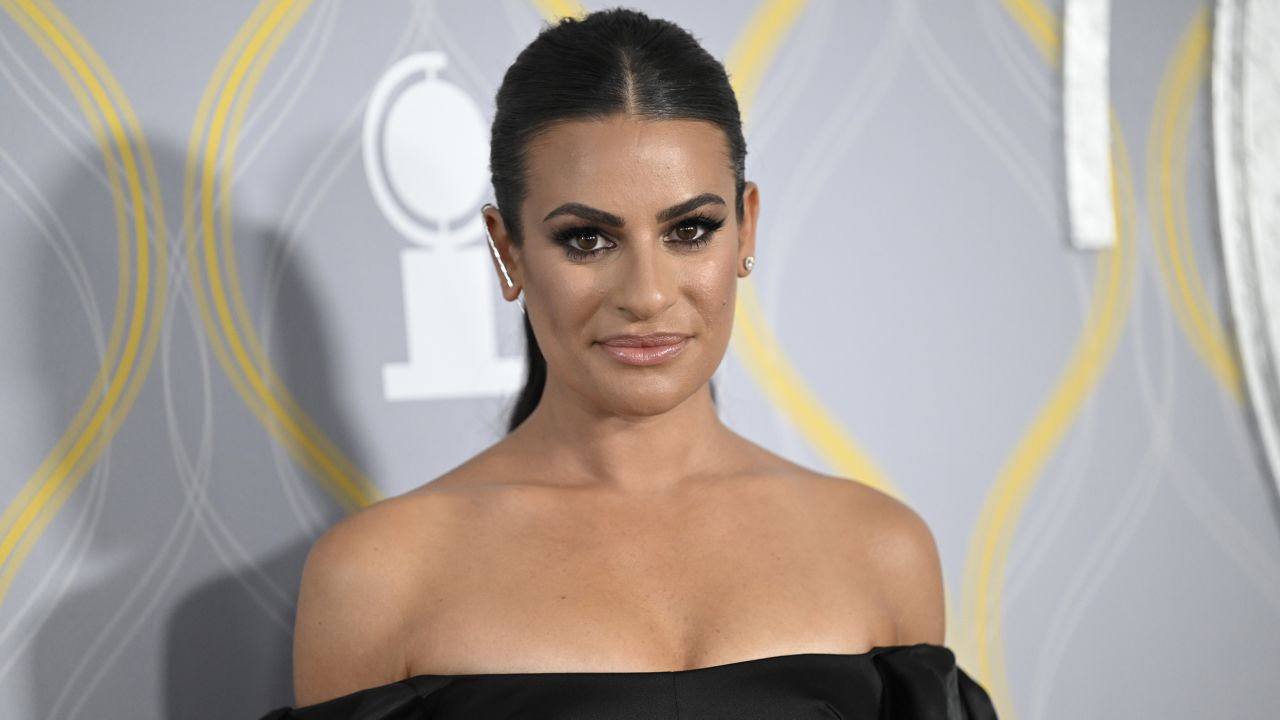 A message was shared on Lea Michele’s official Instagram account on November 11. This was to inform her fans and followers of the unfortunate news she had to deliver. According to what she wrote on her Instagram handle, ‘Hey everyone. Unfortunately, I will be out of Funny Girl tonight. I hurt my back, and my doctor requires me to rest tonight, or else I will be there. I will be back tomorrow. Love to all.’

This message is even more impressive because the 35-year-old actress sent it two hours before she performed on stage. However, she has also promised she will be back on stage tomorrow if everything works well. 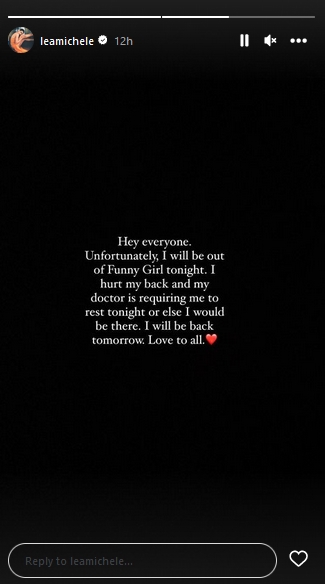 It has been confirmed by the official team behind the production of Funny Girl via Twitter that the movie will be released this year. During the presentation, it was announced that Michele would be replaced by understudy Julie Benko, who will take the stage tonight in her place. It was then that they offered their support to the actress who was playing the leading role.

The statement read: ‘Sending all of our healing wishes to Lea Michele, who will be out of tonight’s performance. However, the amazing Julie Benko (@jujubee) will be on as Fanny!’

A Broadway revival of Funny Girl is currently starring Lea Michele in the role of Fanny Brice, the protagonist and comedienne of the show. However, she’s best known for her role on the Fox TV hit series Glee, where she plays the ambitious wannabe Broadway star Rachel Berry.

As well as that, Michele says she is enjoying the experience of performing in a classic musical that includes some of the biggest hits of all time, such as “Don’t Rain on My Parade” and “I’m the Greatest Star.” 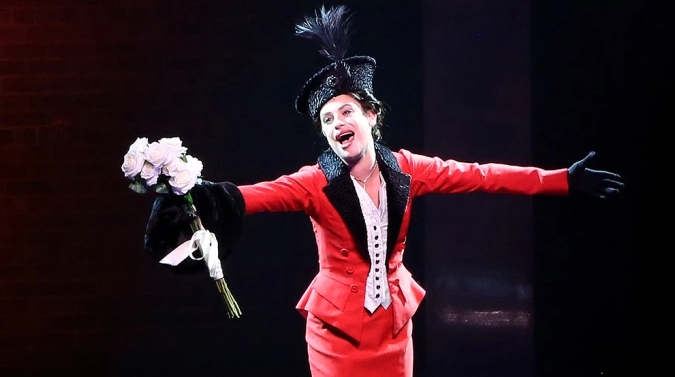 The actress talked about how she loved living in the bubble that is the safe home and space created by the theatre and the actors within it. Furthermore, she said that if she didn’t know of the support she had received from everyone and did not experience the help she had received from them, this would be an extremely frightening experience for her. So, right now, she is living life to the fullest.

An Overview Of Lea Michele’s Life

Among her many talents, Michele is an actress, singer, songwriter, and author. In high school, she worked on Broadway and started her career in the musical “Glee.” Her success continued to grow. Apart from acting and singing, she is also a philanthropist who supports gay rights and animal rights. She has received awards like the ‘People’s Choice Award and the ‘Satellite Award.’ 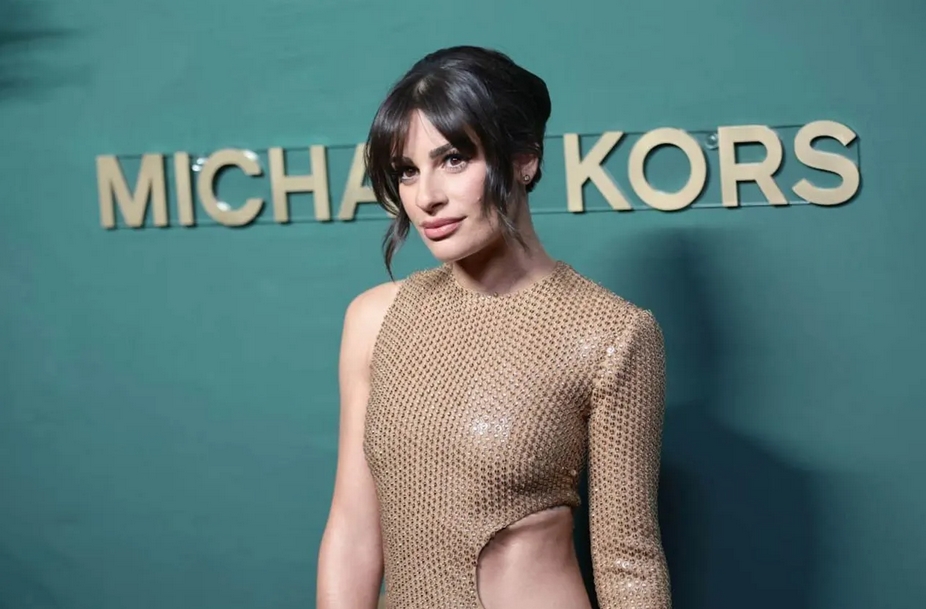 Her popular albums are ‘Louder’ and ‘Places.’ Also, she has a vocal range of low Eb3 to high D6; she is a belter and a soprano. Media coverage of her ranged from 2010 to 2012. She has written several books, including ‘Brunette Ambition’ and ‘You First.’ Before Cory Monteith’s death in 2013, she was romantically linked to him. Zandy Reich, a businessman, married her on March 9, 2019.

It is our sincere hope that Le Michele will be able to recover quickly from her injury. Do you consider yourself to be a fan of the singer? Comment below and let us know what you think.