The Lane family is expanding! The Bachelor star Lauren Bushnell and her country singer husband Chris Lane are expecting baby no. 2. Lauren announced the great news on social media. Keep scrolling to see their pregnancy announcement. 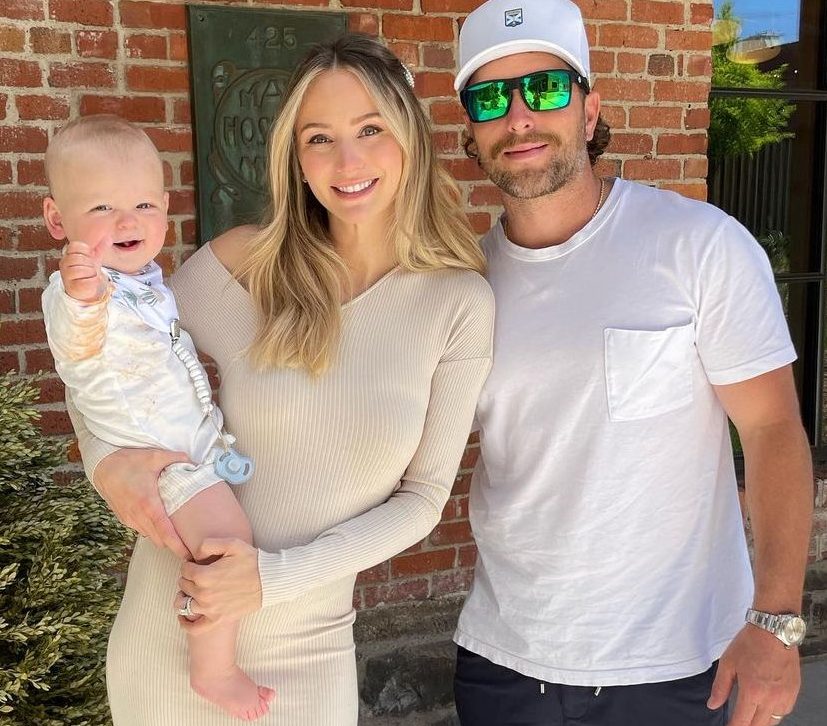 Lauren and Chris are expecting their second child together

On Monday, the 32-year-old took to her Instagram to share the amazing news with her fans all over the world. She posted a beautiful picture of herself flaunting her baby bump with her husband Chris and their son Dutton Walker Lane. 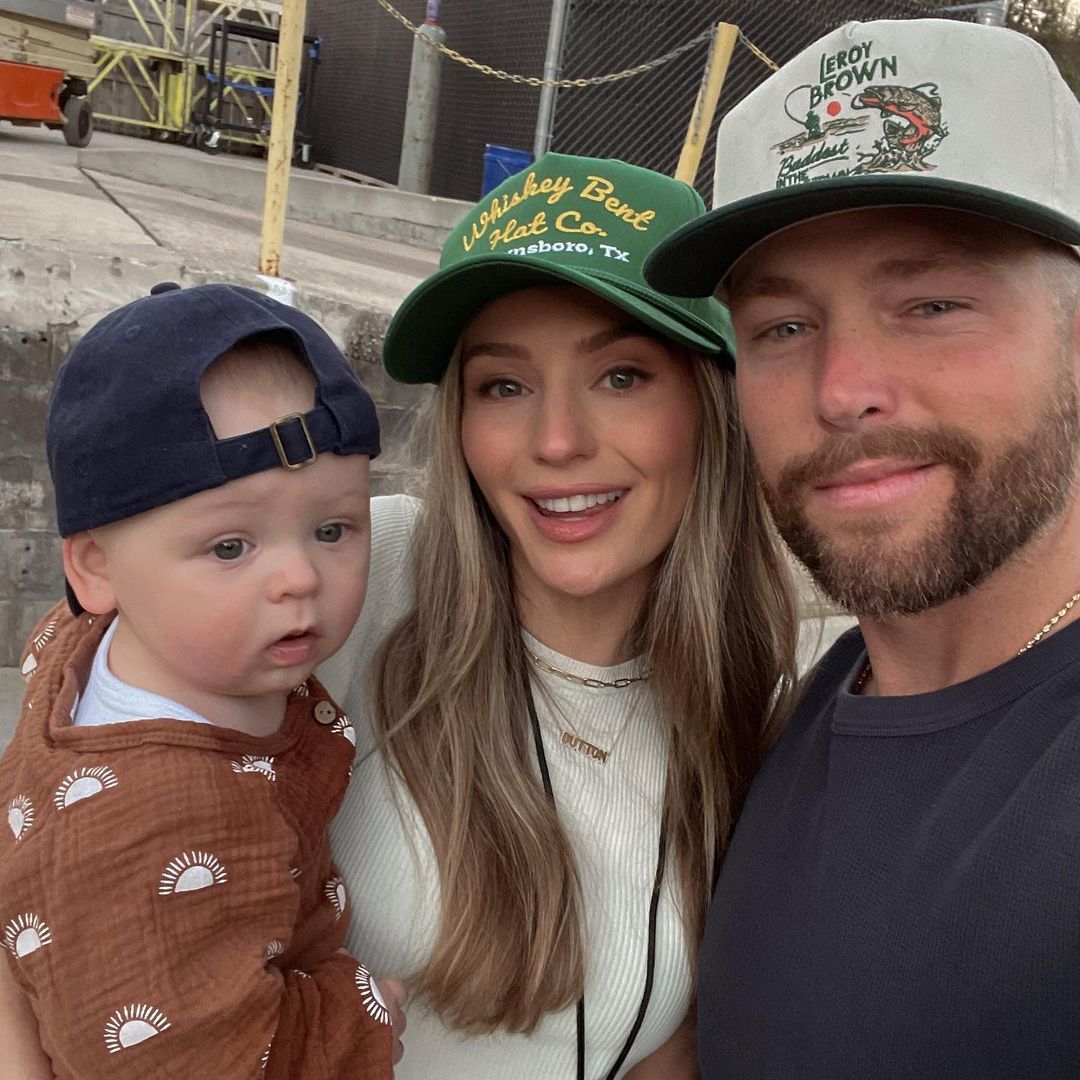 As soon as Lauren shared the exciting news with her friends and fans on Instagram, many of them stopped by in the comments section to wish congrats to the couple. Season 20 contestant Emily Ferguson wrote, “The sweetest most amazing family

so beyond happy for you!”

Lauren and Chris wanted to have more kids

During an interview with Page Six in May, Lauren stated that she and her hubby Chris definitely want to have more kids so that their 11-month-old son Dutton can have a little play partner. Bushnell told the media outlet, “They can play together and I can just relax and keep an eye on them. But we definitely want one more, maybe two more. I don’t know, we’ll cross that bridge when we get there.”

For those of you who are unaware, Chris and Lauren are already parents to a baby boy named Dutton Walker Lane. Their first baby joined them earthside in July of 2021. Bushnell announced the arrival of her baby boy on the social media platform Instagram. At that time, she dropped an adorable photo of herself and her newborn.

“🤍 Dutton Walker Lane 🤍 born June 8th, 2021. Your dad and I can’t get enough of all 9 pounds of you. Now back to baby cuddles and praising Jesus over and over again for this little miracle!! 🙏”, she captioned the post.

When did Lauren and Chris get married?

Lauren and Chris had been friends for nearly four years before deciding to step into a romantic relationship. These two lovebirds began dating in the year 2018. They got engaged on June 16, 2019.

The couple tied the knot in October of 2019. They said their vows in Nashville on October 25, 2019. They revealed that they were expecting their first child together on December 6, 2020. Their son came into the world on June 8, 2021. 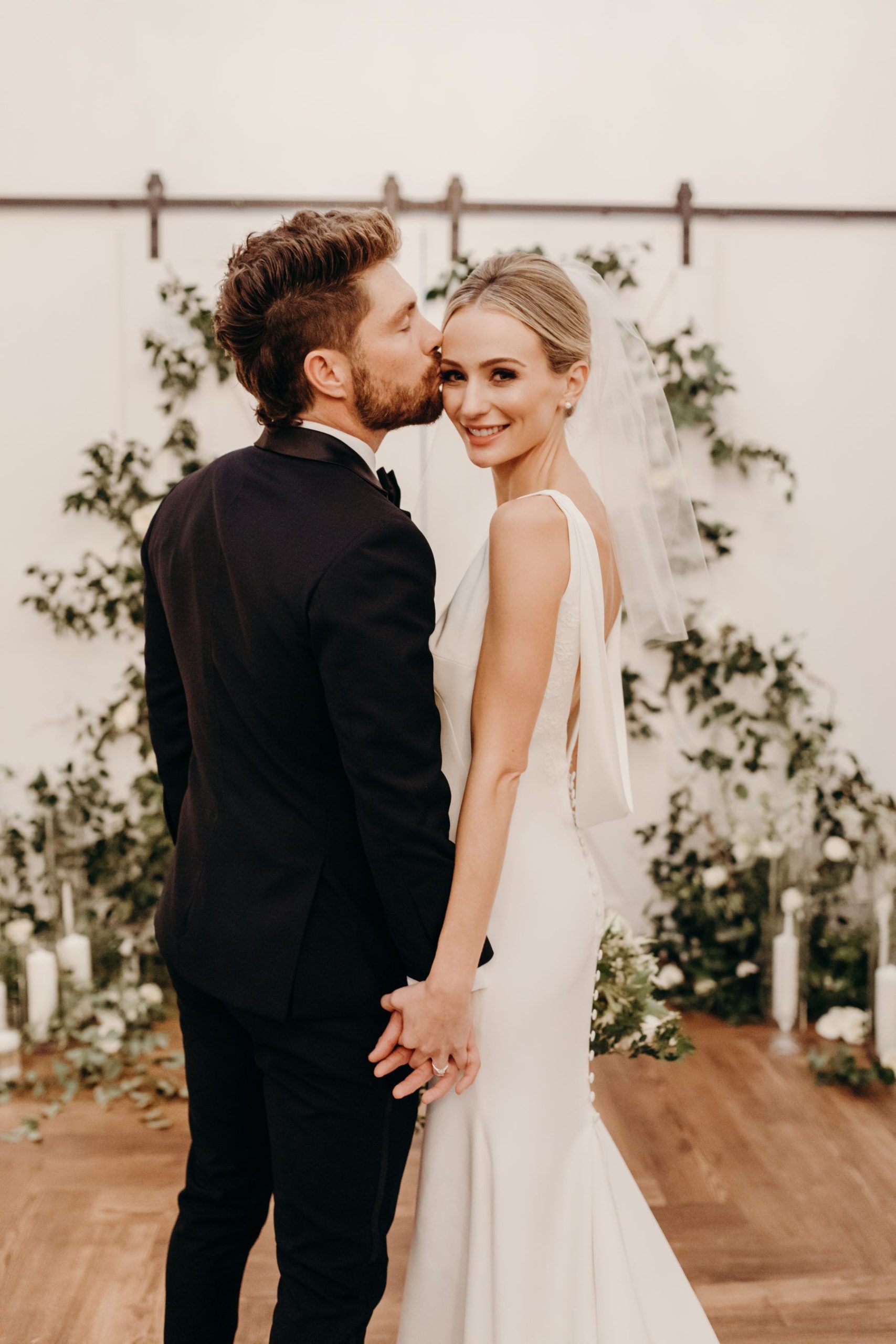 Previously, Lauren was engaged to Bachelor frontman Ben Higgins, but the two of them went their separate ways in 2017.

We send our hearty congrats to Chris Lane and his wife Lauren Bushnell as they are all set to welcome another baby. Don’t forget to stay tuned with us for the latest updates from the world of showbiz.