American Idol’s Lauren Alaina, who is a platinum-selling recording artist and Grand Ole Opry member, signed up with her dream label Big Loud Records. Alaina announced her departure from Mercury/Universal Music Group Nashville via social media in April. Now, she is ready to make her music: “Big, Loud and Country”. 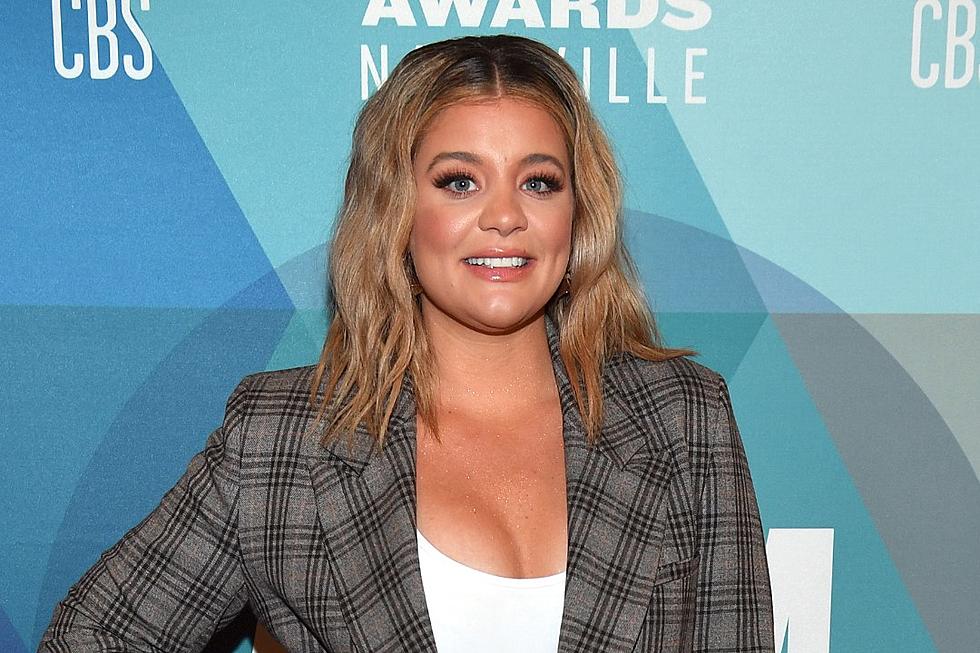 “We feel like Lauren is absolutely one of the best vocalists, male or female, in this town. Certainly, she’s had success, but we humbly think she has barely scratched the surface of what we think we can do together. Lauren Alaina deserves to be, in my opinion, on the same pedestal as Carrie Underwood, and it’s our job to help her find that mode.”

As Big Loud is set to help Alaina realise her potential, the lady expressed her excitement by saying: “I got a label that matches my personality: big, loud and country. So I think that that’s what my music will be: big, loud and country.” When asked what’s on her shopping list for her dream label, she said: “Big Loud”. And why not, she’d already landed one of her three No. 1 chart-toppers with their help.

In an interview, Alaina revealed that she met with a few different record companies, but Big Loud was her “dream label”, as she got to know their inner working after collaborating with Big Loud’s HARDY on “One Beer” (also featuring Devin Dawson), which topped Billboard’s Country Airplay chart in December 2020. 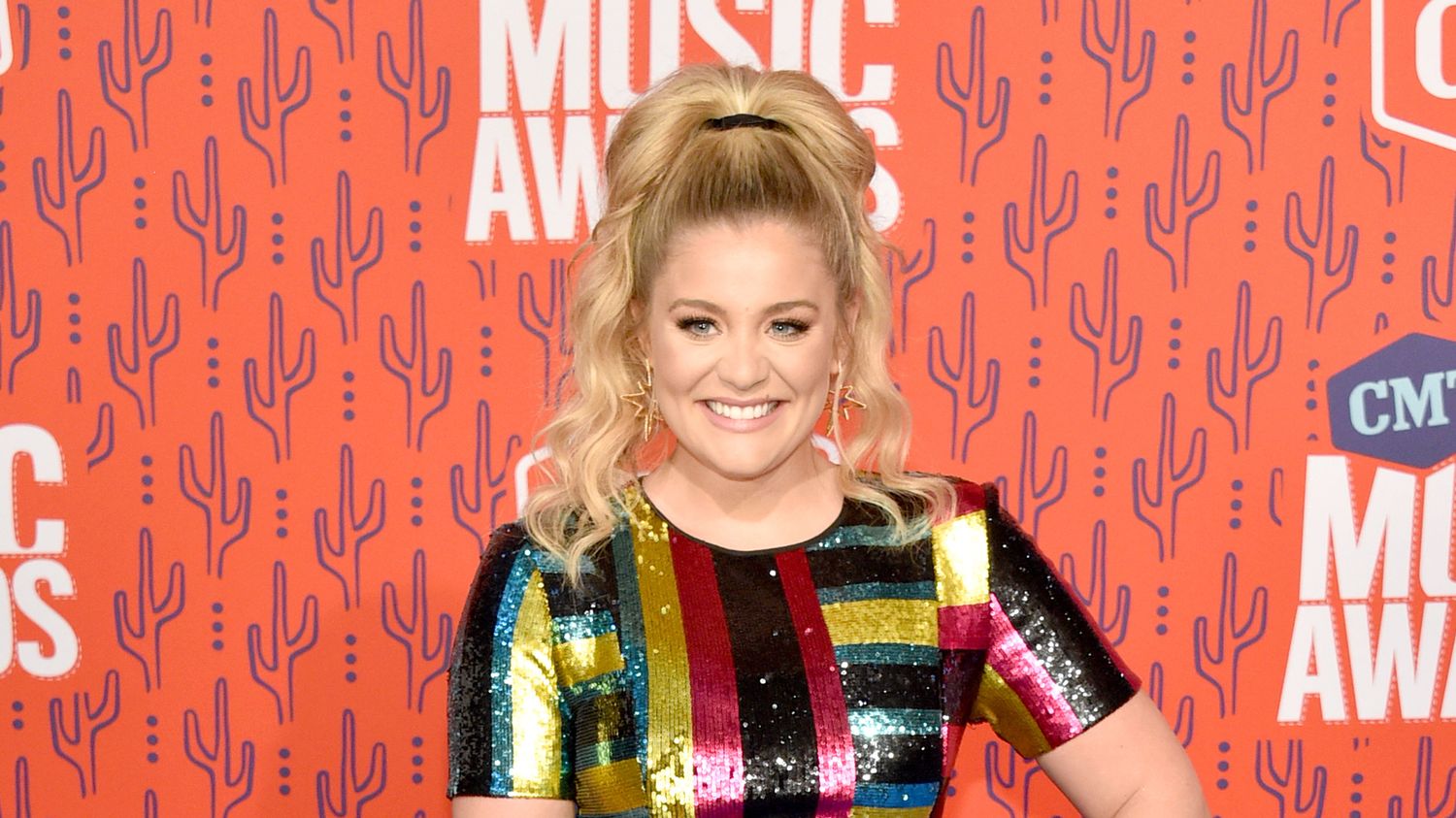 FYI, Alaina announced her departure from Mercury/Universal Music Group Nashville via social media in April. Before the news was made official, Alaina met with several top Big Loud executives like partner/CEO Seth England, Senior VP of Marketing Candice Wakins and partner/producer Joey Moi. They have previously worked with her at UMNG.

She stated: “We had a creative conversation about songs that I love that other people have recorded and songs that I loved of mine and kind of what we wanted the sound to be.” Even though the deal wasn’t completed when the 27-year-old singer recorded her current duet “Dancin’ in the Moonlight” with her now Big Loud label friend Chris Lane, sources reveal that she was already in discussions and sought professional advice from Lane. Chris Lane told her: “You have to. They will kill it for you.” She further stated that she also got to chat with HARDY and to chat with Morgan [Wallen] and they all were really excited for me to be over there and super encouraging. She continued, “Morgan said something really sweet: He said, ‘You have a really big place in this format and I think they’re gonna help you claim it.’”

Lauren Alaina Kristine Suddeth was the runner-up on the tenth season of American Idol. The Georgia-based singer and songwriter debuted her singing career with Wildflower (2011). Alaina was one of the twenty-eight season of “Dancing With the Stars” and secured the fourth position with her partner Gleb Savchenko.

Alaina was inducted by Yearwood during the Opry performance in Grand Ole Opry in February. Last year, she was invited by Trisha Yearwood to become a member. Following her success with American Idol, Alaina got signed to famed labels like Interscope Records, Mercury Nashville and 19 Recordings.

The Georgia native released three full-length studio albums during her UMGN tenure: 2011’s Wildflower (No. 2 on Top Country Charts), 2017’s Road Less Traveled (No. 3) and 2021’s Sitting Pretty on the Top of the World (No. 21). As Alaina inks this deal, she is set to tap into her country roots. Well, she’s made her statement: “I don’t think people remember like how Southern I am…I’m a country girl through and through.”