Laura Linney Awarded with a Star on Hollywood Walk of Fame

In an event on July 25 in Los Angeles, the Ozark actress Laura, who has been acting for almost 30 years, was honored with the star.

In addition to her Ozark co-star Jason Bateman, Laura’s star is the 2,727th to be incorporated into the Walk of Fame and will be placed next to him. 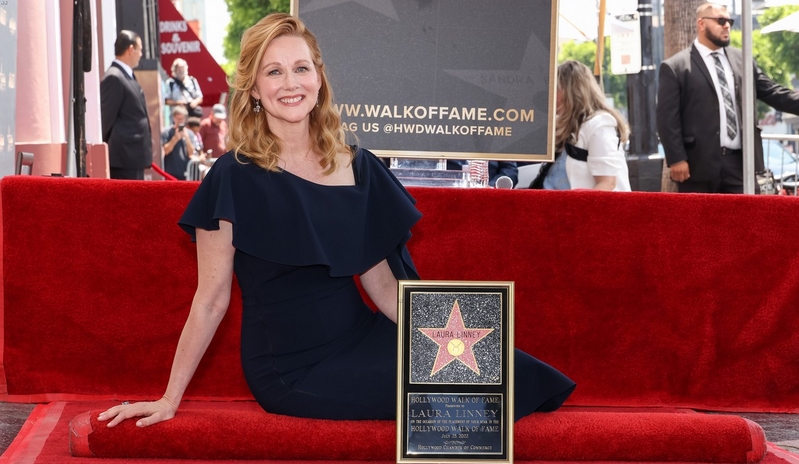 At The Ceremony, Linney Was Especially Pleased To See Her Close Ones

The ceremony was especially meaningful to her because her mother and a few other family members were there. Ann Perse, her mother said, “Do you know she popped out of the womb knowing exactly what she wanted to do?” Ann Perse also shed tears as she shared her appreciation for her talented daughter, saying, “She is a gift from God to me, and I’m immensely proud of her today.” 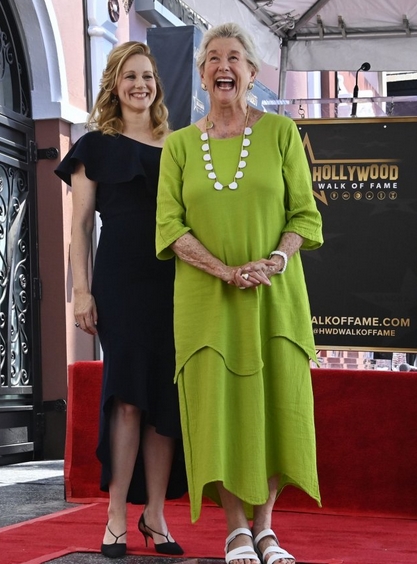 As part of the celebration of Laura, Ozark showrunner Chris Mundy, Holland Taylor, and Jeanne Tripplehorn attended the ceremony.

At the ceremony held on the Walk of Fame for the awarding of stars, Linney said of the pomp and circumstance of the occasion, “I wish I were the type of person who could do a jig and be outrageously loud about all of it. It’s just not my nature. But that doesn’t mean that it doesn’t mean something to me. It does.”

Laura Was Recently Nominated For Her Eighth Emmy 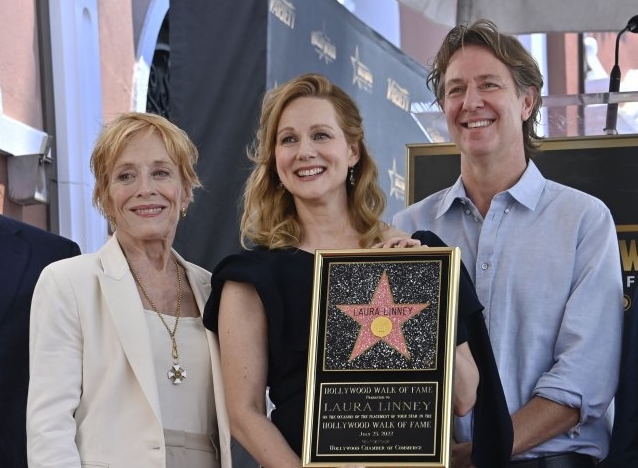 She was nominated for Lead Actress In A Drama category. Other nominations for the same category were Jodie Comer for Killing Eve, Melanie Lynskey for Yellowjackets, Sandra Oh for Killing Eve, Reese Witherspoon for The Morning Show, and Zendaya for Euphoria.

JB Smoove and Melissa Fumero announced the Emmy nominations on July 12 this year. On Monday, September 12, on NBC, the 2022 Emmy Awards will be broadcast live coast-to-coast at 8 p.m. ET / 5 p.m. PT. Live streaming of the show will also be available on Peacock.

Her other credits include Tales of the City, The Big C, John Adams, and Frasier, which earned her Emmy nominations in 2019 and 2020.

There are numerous notable films that she has worked on, including Falling, Nocturnal Animals, Sully, The Fifth Estate, Hyde Park on Hudson, Sympathy for Delicious, The Nanny Diaries, The Savages, Man of the Year, Driving Lessons, The Exorcism of Emily Rose, The Squid, and the Whale, Love, Mystic River, The Mothman Prophecies, The Truman Show, Primal Fear, Searching for Bobby Fischer, etc.

Now that she has received the star, she can finally celebrate. The star honoring Linney can be found on Hollywood Boulevard’s 6500 blocks, next to Jason Bateman’s star for her role in Ozark.