‘Laura Harrier’ Reveals Details Of Her Engagement To Sam Jarou

We are delighted to announce that the lovely Miss Harrier has formally announced the happy news that she has got engaged to Jarou, a fashion consultant! In recent interviews, Spider-Man: Homecoming actress confirmed the news. In addition, she talked about how it feels about planning a wedding and how it goes from start to finish.

During a recent interview with Cosmopolitan, Laura said she was ‘very excited’ about their upcoming nuptials and shared some details regarding the big day ahead. 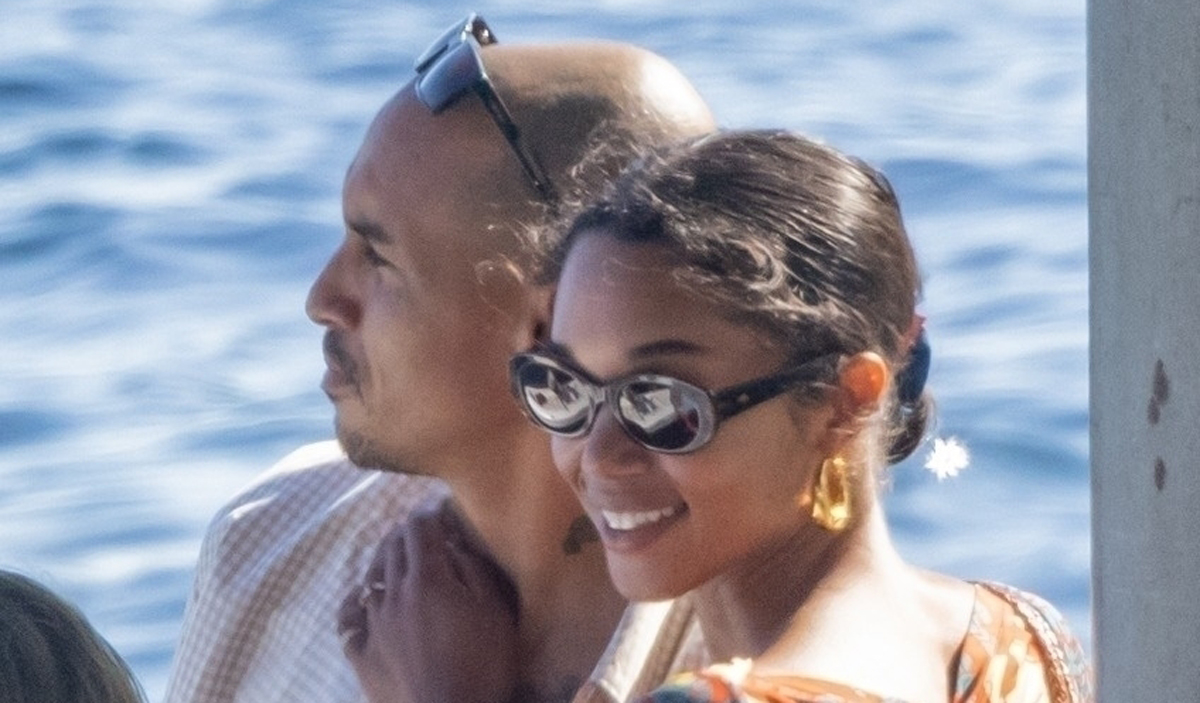 It Has Been Confirmed That Laura Harrier Is Engaged

That’s great news! There has been confirmation that Laura Harrier and her boyfriend Sam Jarou are engaged.

In an interview with Cosmopolitan, Laura told the publication, “We did get engaged recently, which I’m very excited about,’ Laura confirmed to Cosmopolitan before speaking about the proposal. It was straightforward and sweet in Paris. I never wanted one of those extensive showy public engagements. That’s just not my personality. The cliché of when you know, you know. I never really believed it until that happened to me. It’s a funny feeling when you find peace and calm.”

Laura Is Extremely Thrilled About Their Upcoming Wedding

After a simple romantic proposal in Paris this summer, the Spider-Man actress, 32, revealed she is planning to marry the fashion consultant at the end of the year. Laura, who spoke with Cosmopolitan about their upcoming nuptials, is very excited about her upcoming wedding, and she shared with us a few details surrounding the wedding. 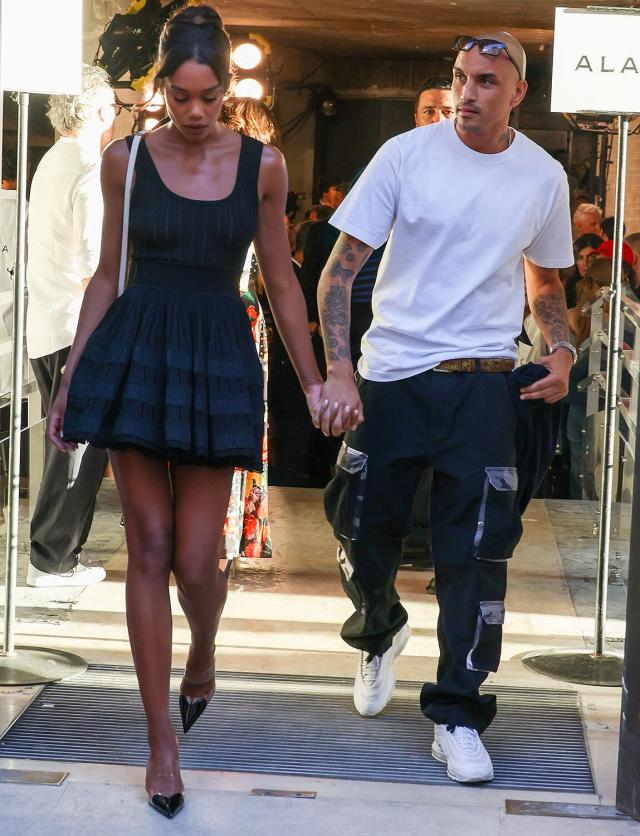 ‘I also believe that you need to be ready within yourself before you can find somebody else to be with, which I also always thought was a cliché until I felt secure within myself and the person I am and where I’m at in life.’ She spoke.

She recently revealed to WWD that when it comes to wedding planning, ‘I’ve done nothing. I need to plan. It’s like, when do you have time? We’ll get there.’ In July 2021, Laura and Sam were spotted kissing while on holiday in Monaco, France, which confirmed their romance, and they were planning on getting married.

Who Is Laura Harrier?

Aer model and actress Laura Ruth Harrier was born on March 28, 1990. One Life to Live’s reboot in 2013 introduced Harrier to the role of Destiny Evans. The role of Liz Allan in Spider-Man: Homecoming marked her big screen debut. Harrier played Destiny Evans in the American soap opera One Life to Live (2013). Her other credits include 4th Man Out (2016) and The Last Five Years (2014). 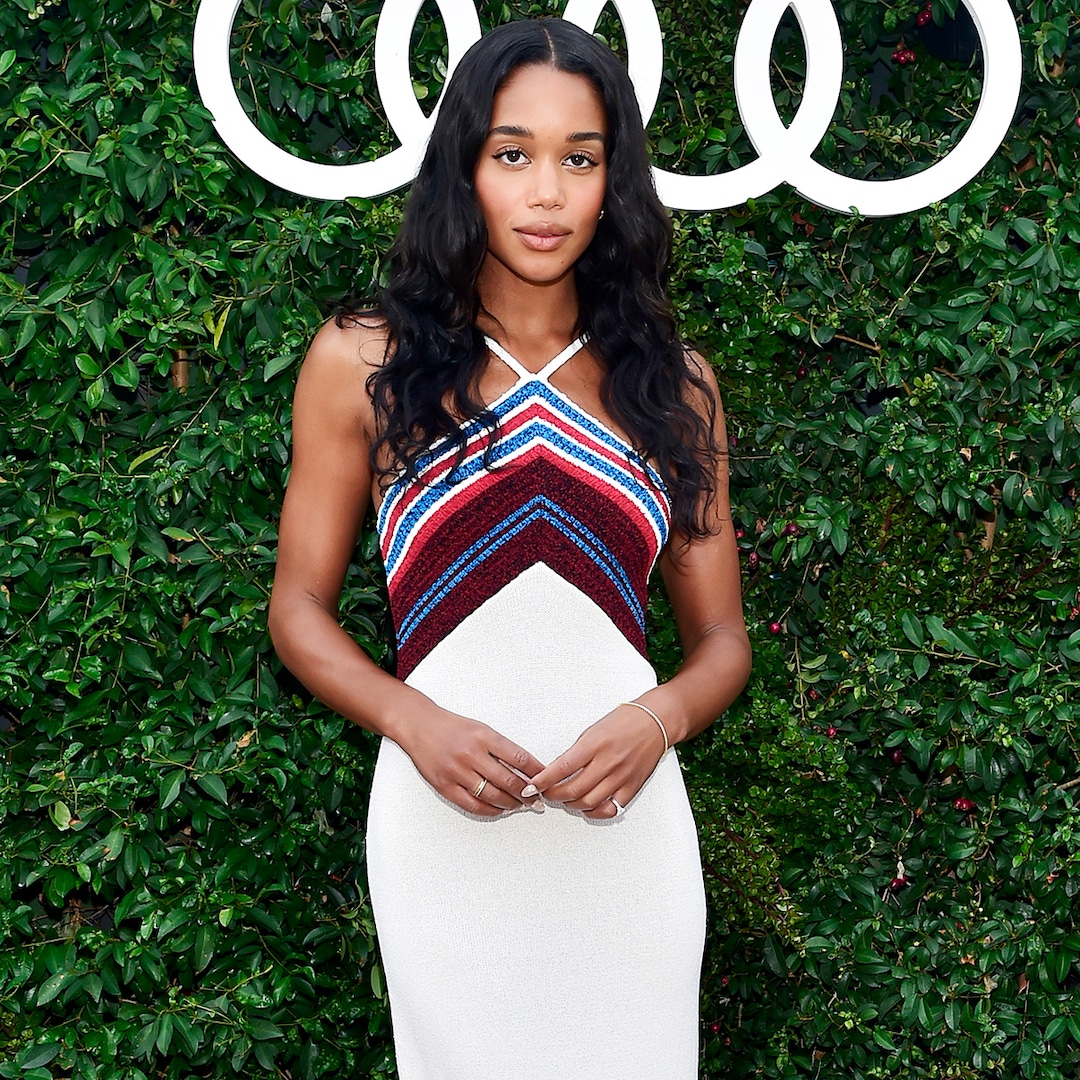 He has appeared in Vogue, Cosmopolitan, Elle, and Glamour, and campaigns for Garnier, Urban Outfitters, and American Eagle. Carrie Brownstein directed Harrier in the short film “The Realest Real” for luxury French brand Kenzo. As an ambassador for luxury Italian jewellery brand Bvlgari, Harrier appears in Calvin Klein and Louis Vuitton campaigns.

The couple has finally announced their engagement, so I want to wish them many years of happiness and a lifetime of happiness together.