Congratulations are in order for actress Laura Benanti and her husband Patrick Brown as the couple has welcomed their second child together. The couple has been blessed with a baby girl, who was brought into the world via surrogacy. 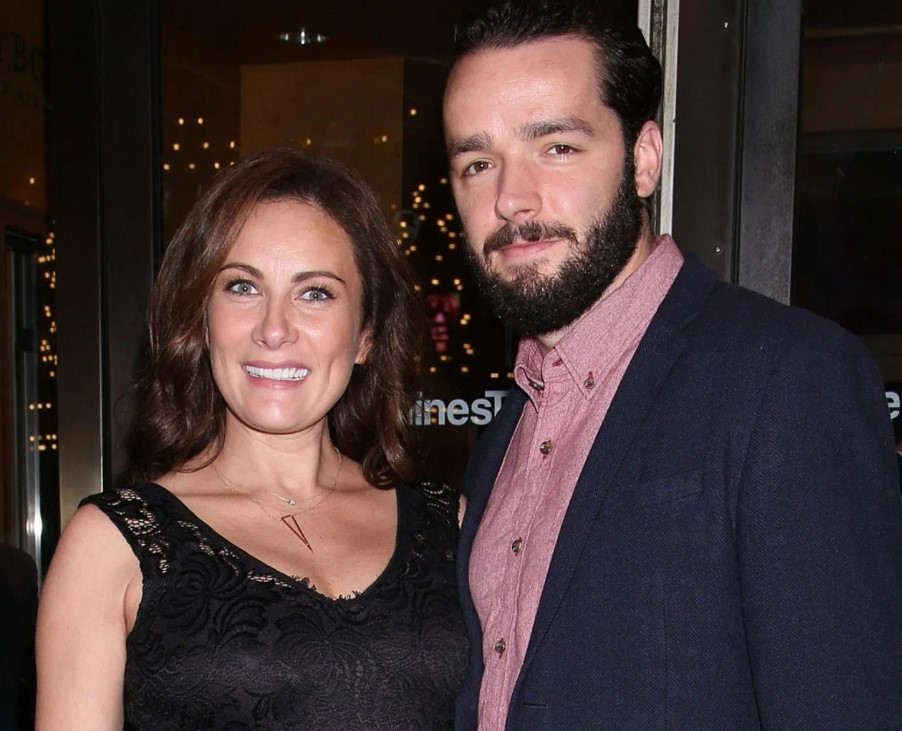 The Younger actress announced the exciting news on Instagram. She posted a photo of her newborn, along with her elder sister, and wrote, “Please welcome to the world Louisa Georgia Benanti-Brown. On July 9th at 2:43am we were blessed with the arrival of our second daughter.”

The 42 year old actress also revealed on the post that the child was welcomed through surrogacy. She wrote, “Like many, the journey towards growing our family has had many challenges. However, our journey has also been marked by the privilege to pursue different paths to grow our family.”

She further thanked the surrogate mother by writing, “Specifically, our remarkable surrogate (an angel-on-earth) who carried our precious girl and delivered her into our arms; an other-worldly generosity of spirit, body, and kindness that can never be repaid. Ella and Louisa 🌈 Rainbow babies. Rainbow sisters.”

The Couple Welcomed Their First Child in 2017

Laura and Patrick tied the know in November 2015 in New York. They welcomed their first child Ella in 2017. The actress had revealed that before being pregnant with Ella, she had suffered a miscarriage. 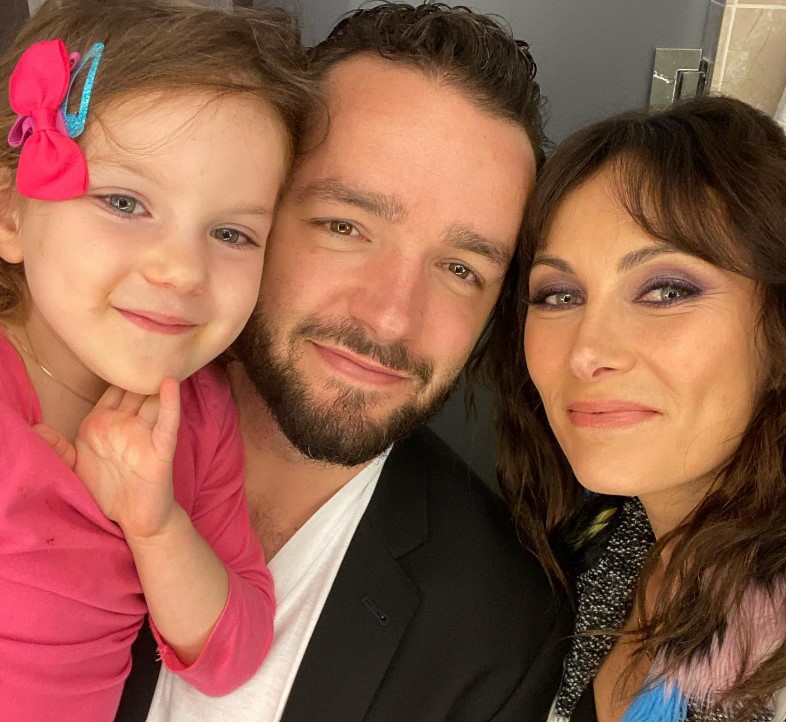 Opening up about the unfortunate incident, she said at the time, “The day I found out I was pregnant was the happiest day of my life. I had wanted to be a mom for a long time, and at 36 it was finally happening…Why do we not talk about this more? After this happened to me, I spoke with women I felt relatively close to, who had experienced the same thing, and I had never even known.”

“My hope is that talking about it in an open forum can be healing in some small way. Sometimes it can be helpful to know that someone out there has felt the same pain as you, and that they are holding you in their heart,” she had continued.

Laura, along with her friend Kate Mangiameli had written and published a book last year named, M is for MAMA and also Merlot: A Modern Mom’s ABCs. The book was aimed to provide comic relief to mothers. 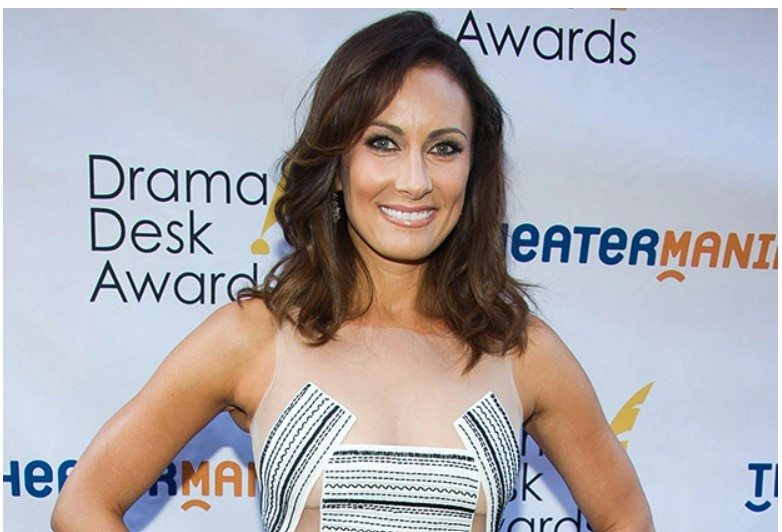 Talking about the book, she had said, “(Kate and I) both had postpartum depression after our children were born. I was not able to see the humor in things in a way that I usually am, and so it was important to me that we be able to bring some levity to a situation that can often feel like life or death.”

“You’re keeping a human alive and that can be a lot of pressure, so I think any opportunity that we have to laugh is a positive one,” she had added.

Congratulations to the couple on the new addition to their family. For more news and updates, keep watching this space.