When you watch someone go through pain, no matter how prank-filled it may be, it’s never appropriate to laugh at them.

Nevertheless, there is something truly hilarious about Latto and her crew convincingly acting as if her wig had fallen off during a performance in Austin, Texas. They make the stylist believe it is his fault that her wig just fell off during that performance. 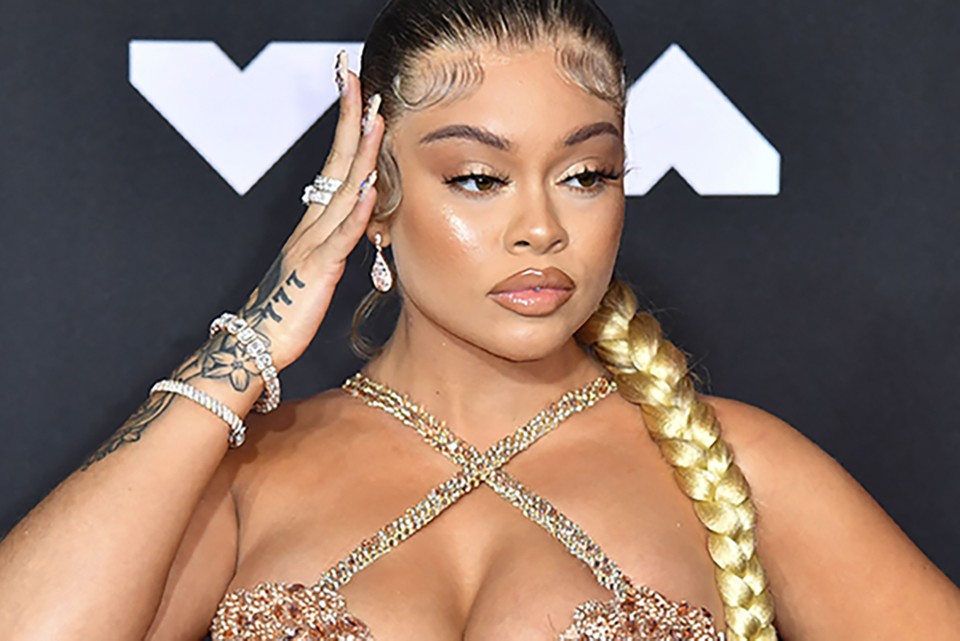 A Very Nasty Prank Was Played On Her By Her Stylist

A series of videos posted by Latto recently depict her pranking her stylist in videos in which he can be seen believing that he has not done the hair correctly and making him think that he has not done his job right. Although she had taken off the wig knowingly while performing on stage, she made a scene in which it just fell on its own.

She captioned the video: “I done took my wig off on stage & pranked my hairstylist like it was his fault.

He got panicky and was frightened because he did not know what had just happened to him. He was just baffled about how it happened. He was astonished to learn that the crew had played a prank on him after just a few minutes. This started a chain reaction of all of them laughing loudly and badly. It is, without a doubt, a hilarious prank that was pulled on the students.

In September, Latto pulled a prank on her tourmate Kali, which, unfortunately, made Kali angry and upset. Saucy Santana also addressed the same issue in a video a few months ago. So it would seem the “Prank Day” that Latto was supposed to celebrate during her 777 Tour wasn’t quite so funny to the artists who had to share the stage with her. 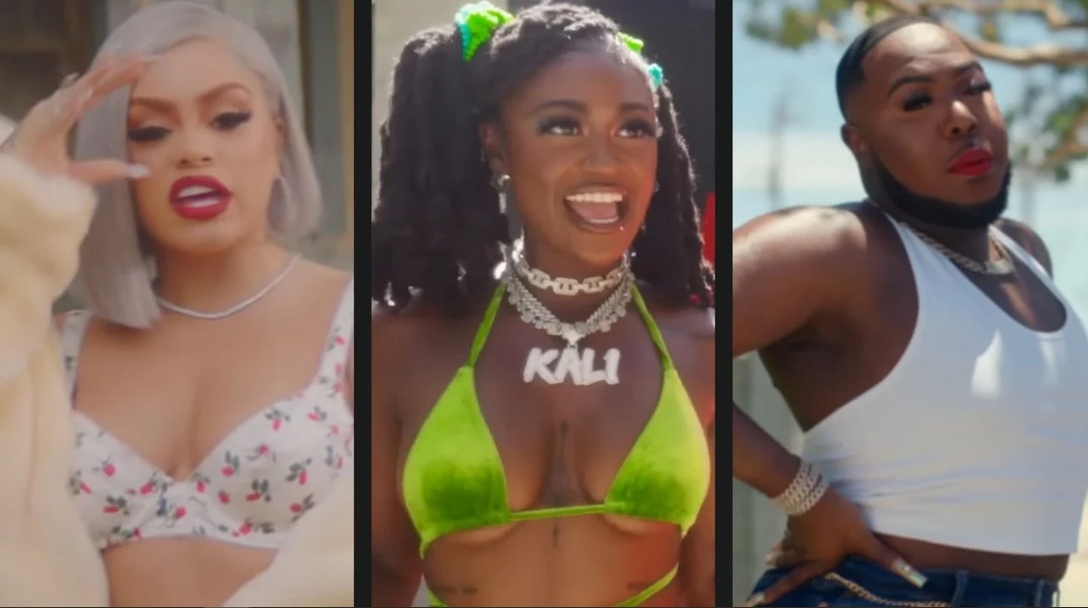 As part of the opening acts for her show, two of the three performers talked about their experiences of being pranked, which didn’t sit well with them at all. In the aftermath of Kali’s show, toilet paper was thrown at her, which resulted in her getting hit first. When she went on her first tour with Latto, she found the experience very different from what she was expecting. During an episode of The Progress Report podcast, she talked about her experience.

In his interview with The Breakfast Club, Saucy Santana also discussed his experience with a prank. On their Fort Lauderdale leg, two small dogs ran on stage, and while Santana was performing, they surprised him by running in the background. According to Santana, the only artist whose performance during the tour was not pranked by Santana was Latto.

In 2016, Latto began her professional career as a rapper and songwriter. The Rap Game starred her as Miss Mulatto in 2016, where she first gained media attention. In the first season, she won. 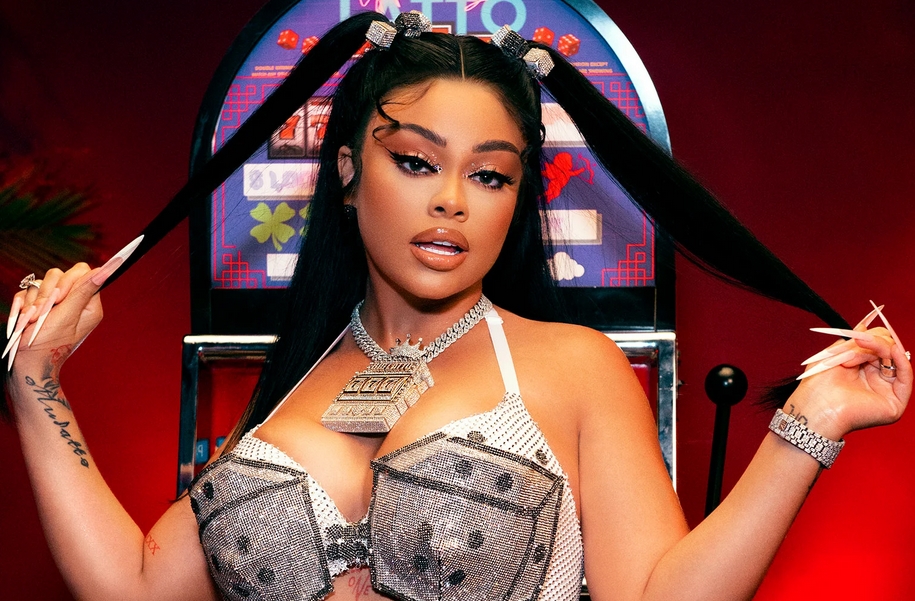 She signed with RCA Records after releasing her single Bitch from Souf in 2019. She remixed her song with veteran rappers Trina and Saweetie. Her latest single, Muwop, features Gucci Mane. Queen of the Souf, her new album, will be released in August 2020.

After she released Big Energy, the lead single from 777, in 2022, she broke through to mainstream success. Among her many awards are the Georgia Music Award, BET Award, and BET Hip Hop Award. In addition, she opened her clothing store in Jonesboro, Georgia, Pitstop Clothing.

This proves that Latto is one of the most dangerous pranksters out there. Isn’t it cute how she pranked her stylist in such a funny way? Leave us a comment if you have any.