Despite repeatedly denying that they’re in a relationship, Larsa Pippen and Marcus Jordan can’t stop being cozy with each other.

It was reported that Larsa Pippen was caught kissing Michael Jordan’s son Marcus after saying they were just friends. 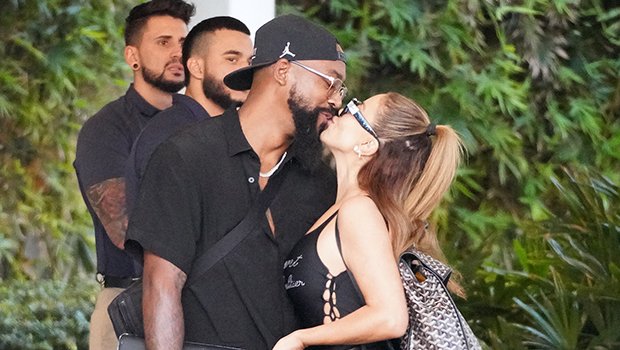 The picture above shows Larsa Pippen and Marcus Jordan, who appeared to be in a relationship, although Larsa has kept mum about it. As part of her weekend tour around Miami Beach, Florida, the Real Housewives of Miami star was spotted with Michael Jordan’s 32-year-old son in front of the W South Beach hotel. 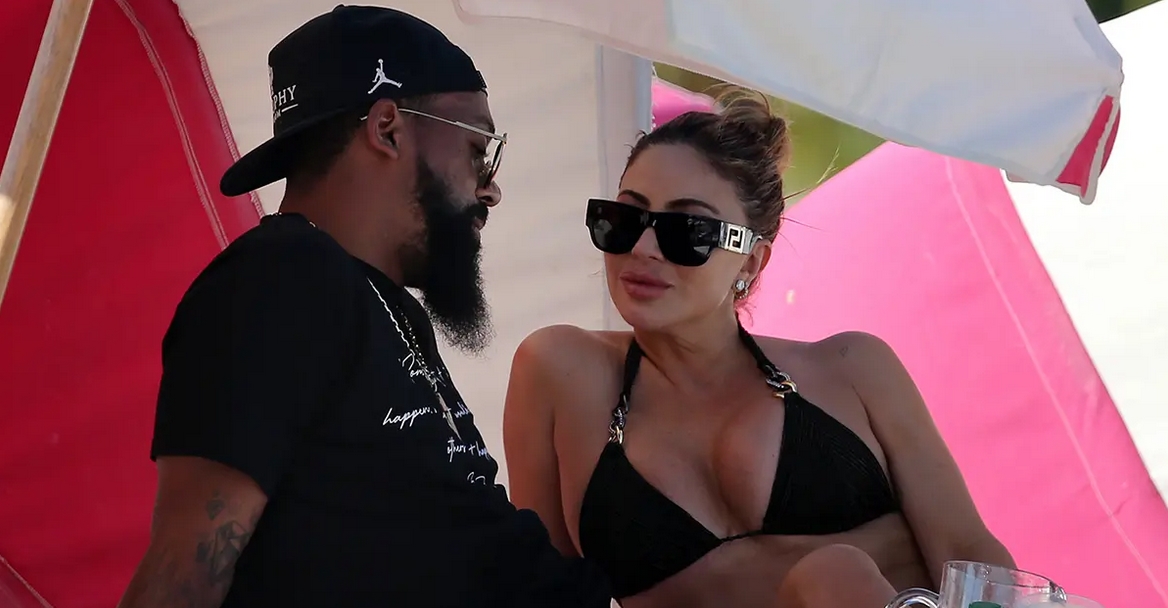 After a source told nearly four months ago that the pair were casually hanging out, the new sighting comes almost four months earlier. She kept mum when ET sat down with her at BravoCon in October 2022, and she was asked about the rampant rumors rampaging about Scottie Pippen and his ex-wife. It was clear that she had no idea what was going on.

“I have a lot of friends,” she told ET. “I mean, I’m very social. I was married for 23 years. So this is the time for me to hone in on my relationships, so that’s kind of what I’m doing.” However, a new photo was taken on the beach of Miami, which showed Larsa and Marcus’ PDA within the next month.

A Look Back At Larsa Pippen’s Split From Scottie Pippen

Earlier this year, reality TV star Larsa Pippen revealed how her separation from NBA star Scottie Pippen affected her love life in the future. On Real Housewives of Miami Season 1, she and Scottie were happily married. A total of four children were born to the couple.

December 15, 2021, marked the finalization of Larsa and Scottie’s divorce after three years. As of January 20, 2022, their two youngest children will have joint legal and physical custody. Their divorce was certainly not without its bumps. Divorce proceedings were still ongoing last season. As retaliation for Larsa’s attempts to convince Scottie to sell their Miami house, he insisted that their youngest child, Sophia, move back to Los Angeles. 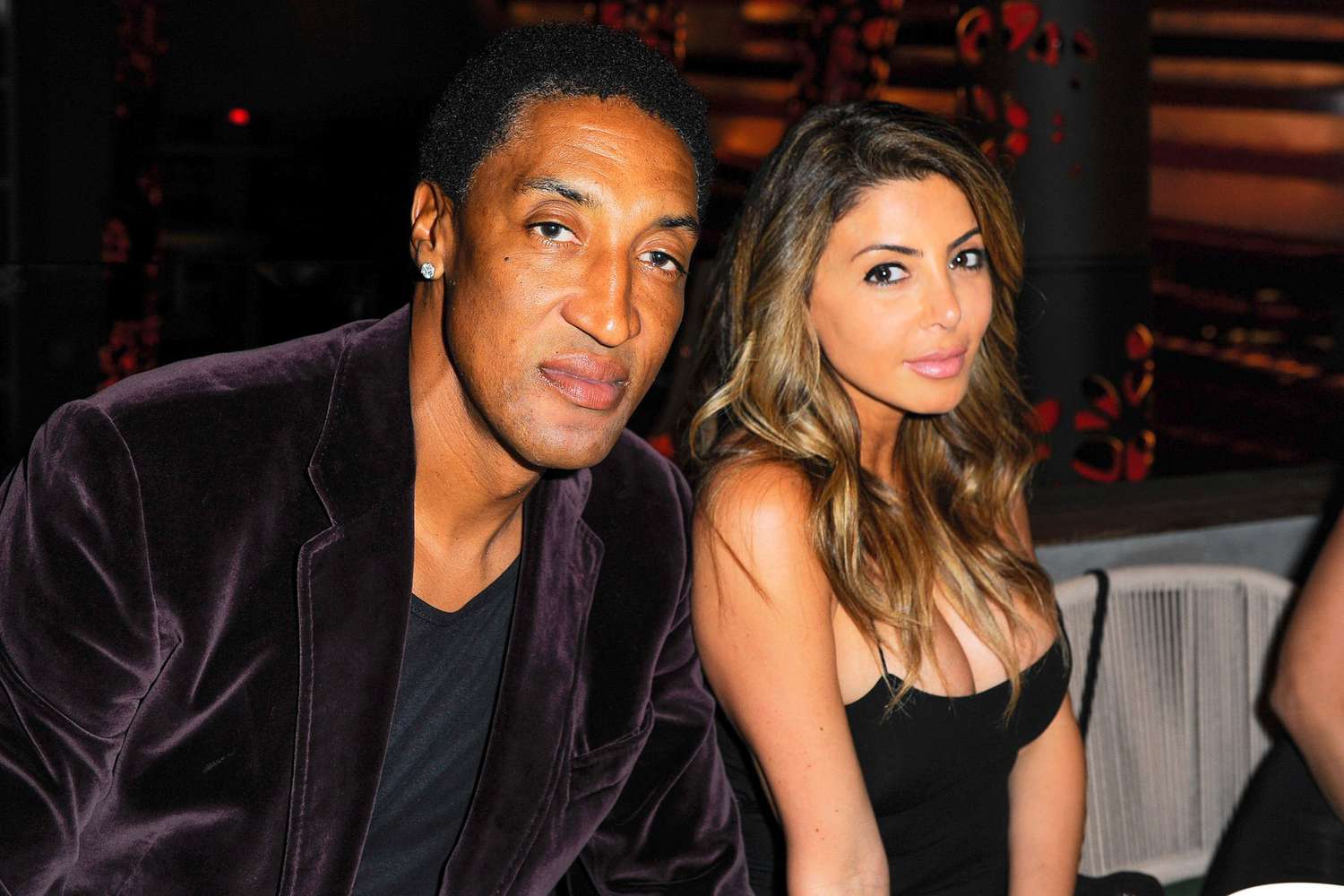 “I was traumatized. If he doesn’t get his way, he punishes me,” Larsa remarked. “He’s like The Punisher.” During their separation, she dated NBA player Malik Beasley. The press and social media reacted negatively to Larsa dating Beasley, who was still married. A podcast called Melissa Gorga On Display featured Larsa’s search for love.

Larsa explained: “I feel like I am mentally in a place of, like, I was married to a famous guy that was cute, that had a good body that was successful that gave me four gorgeous kids.”

Who Is Larsa Pippen?

In addition to being a former model, Larsa Younan doubles as a beauty/fashion/lifestyle expert and television personality. In addition to being the wife of NBA legend Scottie Pippen, she is well known as the mother of two children. She also has a close friendship with fashion icon and entrepreneur Kim Kardashian. Larsa is a Chicago native and graduated from the University of Illinois with a degree in political science.

Her marriage to Pippen in July 1997 resulted in the birth of four children. As well as raising his three children, she helped him find other women to have children with. Larsa reported that Pippen verbally assaulted her in 2016, resulting in Pippen filing for divorce. In November 2018, Larsa re-filed divorce papers citing irreconcilable differences, despite reconciling at the time. 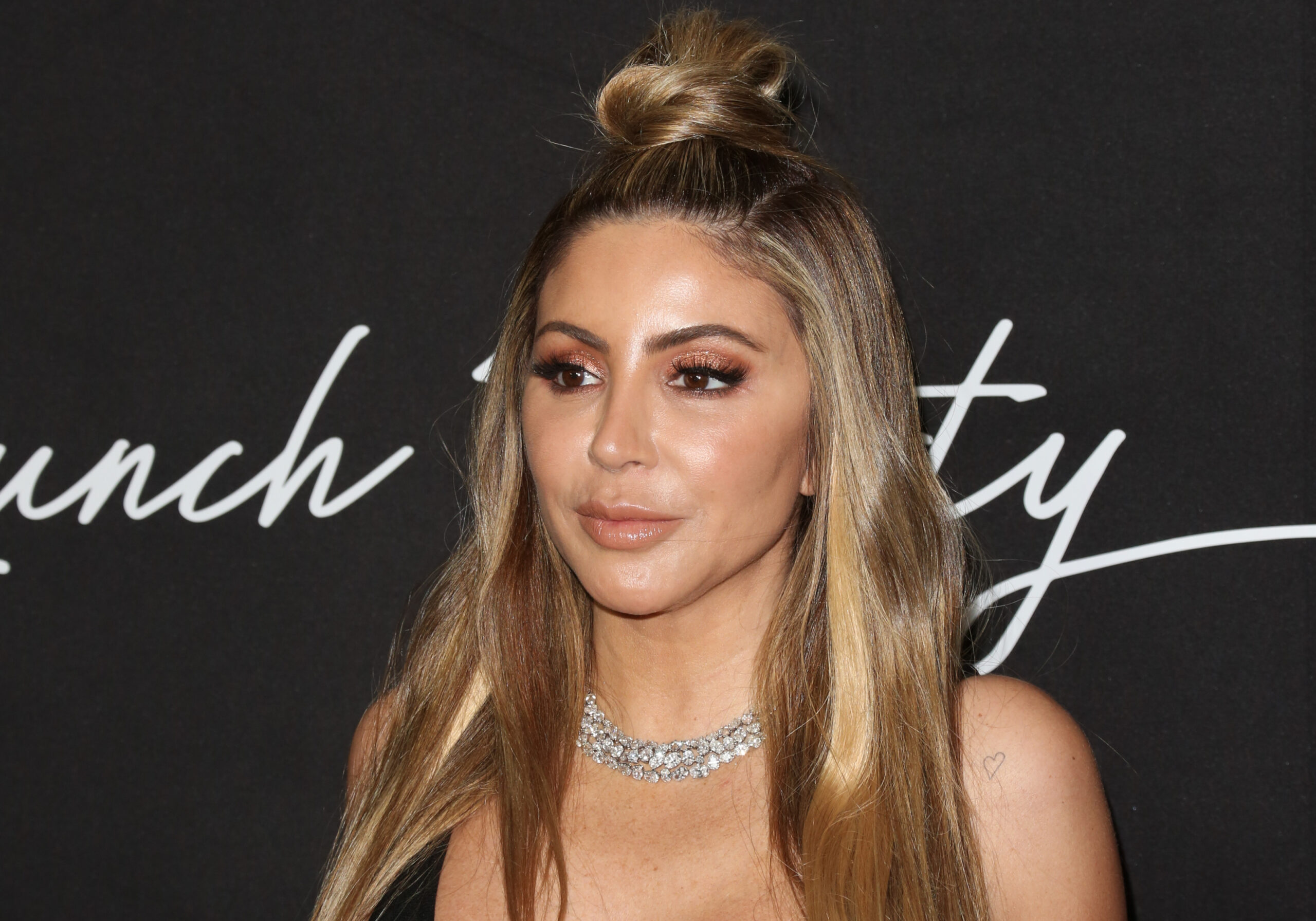 Since 2011, she has appeared on two episodes of Kim’s show ‘Keeping Up with the Kardashians and Bravo’s ‘The Real Housewives of Miami.’ In addition, she shares beauty, fashion, and lifestyle advice on her website, larsapippen.com, and endorses different brands.

This situation does not require further explanation. Many consider them a couple since they hang out together and enjoy each other’s company. Even though some fans won’t rest until Larsa or Marcus are officially announced, pictures speak louder than words, and these two have already been eating each other’s words.

We will have to wait a bit longer for their official announcement. So how do you feel about the duo dating, in your opinion? Comment below with your thoughts, and let us know what you think.