Congratulations are in order for Lance Armstrong as the former professional road racing cyclist has gotten married to his longtime girlfriend, Anna Hansen. The two had been dating each other for 14 years before taking their relationship to the next level.

The couple tied the know in a romantic ceremony in France. Read on to know the complete details of the couple’s relationship and see their wedding photos. 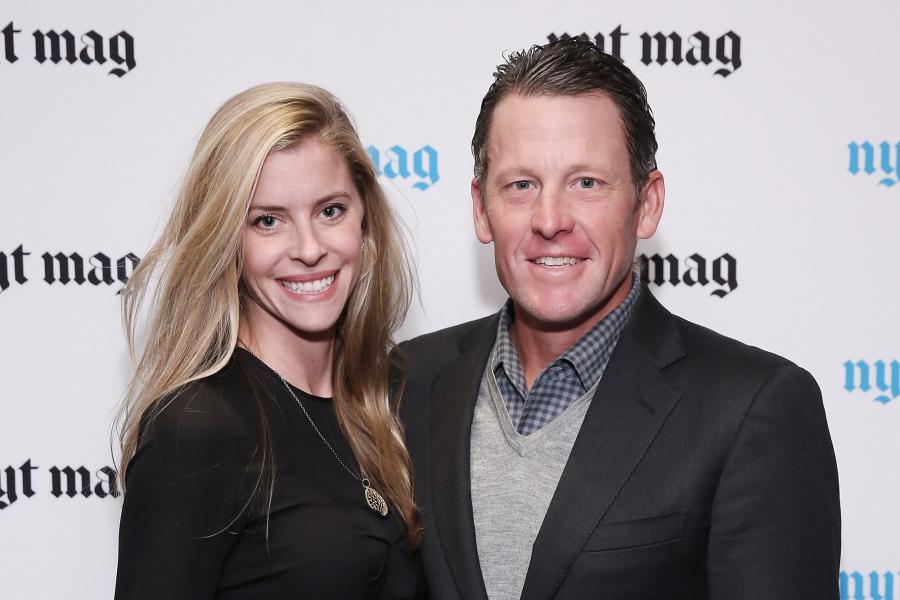 On Tuesday morning, the 50 year old former cyclist shared a series of photos from his wedding ceremony on Instagram. Lance called his wedding day the best day ever. He wrote, “Best. Day. Ever. Married the love of my life @annahansenarmstrong. So special having our kids there as well. It was an evening full of laughter and plenty of joyful tears.”

He further talked about how his now-wife had supported him during the past fourteen years, writing, “ Anna, you have been my absolute rock the past 14 years and let me be clear, I would not have survived them without you. I am so proud of the couple we have become – It took us doing the work, the really hard work, and I am so glad that we did.”

“I love you immensely and will always be here for you and our family,” he added. The same post was shared on Anna’s Instagram handle too.

Lance and Anna Announced Engagement in 2017

The two started dating in July 2008 after meeting through Armstrong’s charity work. In December 2008, the couple announced that they were expecting their first child together. Their son, Max, was born in 2009. The following year, they welcomed their second child, a daughter named Olivia. Both the kids were present at their parents’ wedding ceremony. 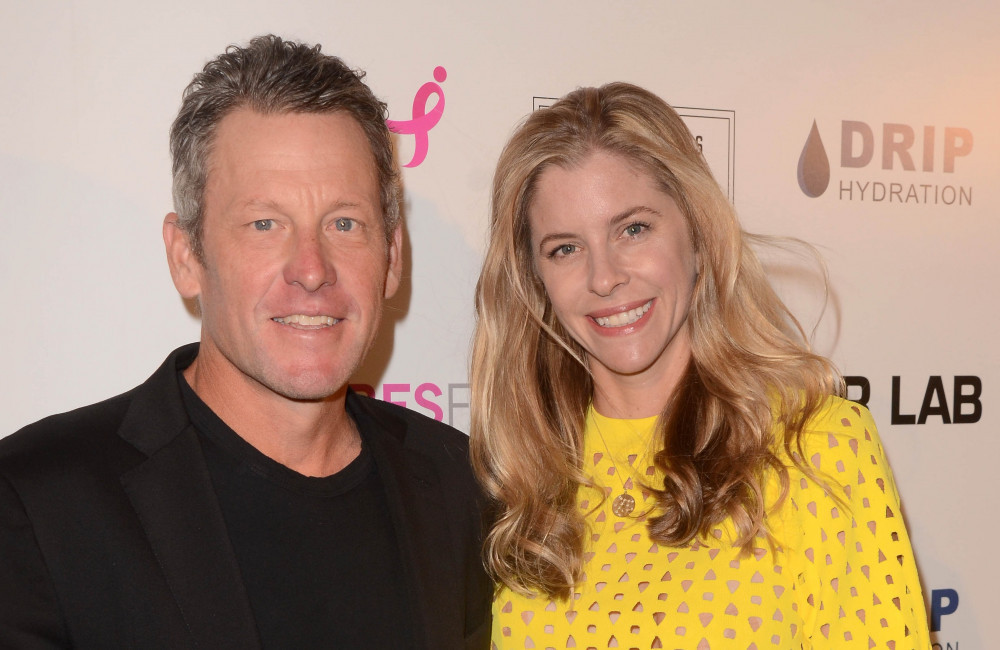 The pair announced their engagement in May 2017. The announcement was made with an Instagram post, in which Lance wrote, “She said….. YES!!!!”

Fans and followers are going gaga over the couple’s wedding ever since Lance posted the ceremony’s photos on the social media platform. While one fan wrote, “Ohhhhhhh myyyy god!! So so so happy for y’all,” another commented, “Congratulations to you two! ❤️❤️✨a beautiful love story !”

This is Armstrong’s second marriage. He was previously married to magazine editor Kristin Richard. The two met in 1997 and got married the following year. They have three children together, a son and twin daughters. The couple separated in 2003.

After his divorce, Armstrong started dating singer-songwriter Sheryl Crow in the same year. The two got engaged in September 2005 but called off their engagement in February 2006. 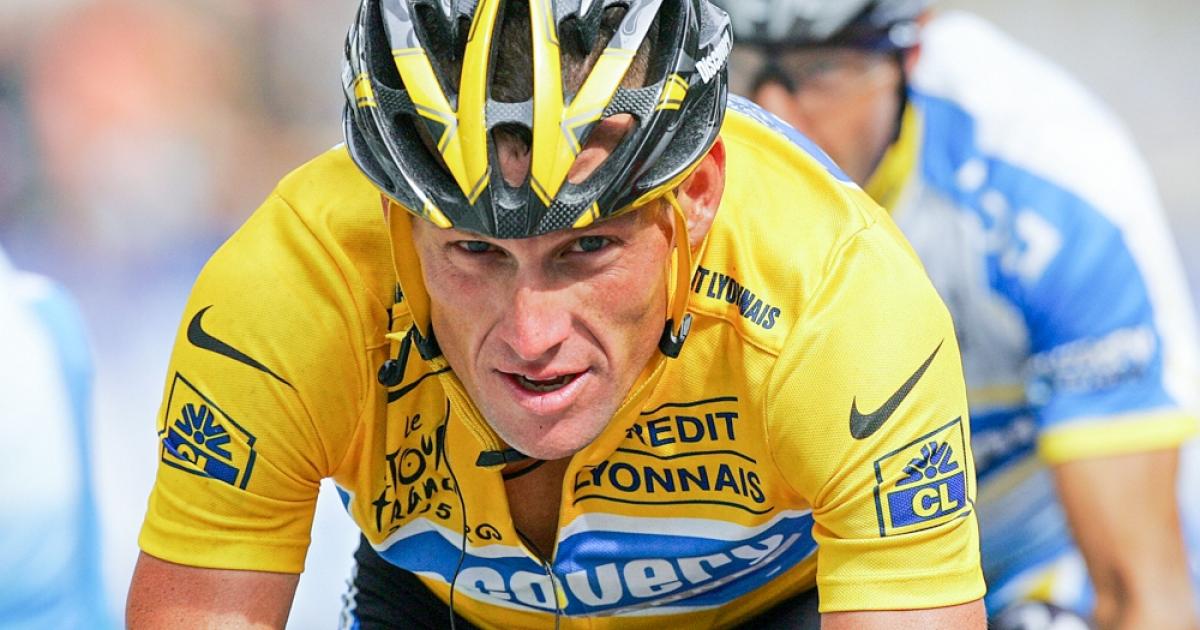 Lance is regarded as a sports icon for winning the Tour de France seven consecutive times from 1999 to 2005; however, he was accused of doping following an investigation in 2012 and was stripped of all his titles.

The doping incident came to light when a United States Anti-Doping Agency investigation found that Armstrong had used performance-enhancing drugs over the course of his career. The agency named him the ringleader of “the most sophisticated, professionalized and successful doping program that sport has ever seen.” Armstrong accepted his involvement in doping in January 2013.

Congratulations to the couple as they embark on this new journey of their life together. Stay tuned for more news and updates.