Lana Del Rey has learned a big lesson recently: to always back up your work. Not long ago, the Grammy nominee disclosed that earlier this year, she became a victim of a car break-in.

Elizabeth Woolridge Grant popularly known as Lana Del Rey has told her fans that the thieves took her backpack which contained some valuable items like her computer, multiple hard drives, and a camcorder. Read on to learn more details about the whole incident. 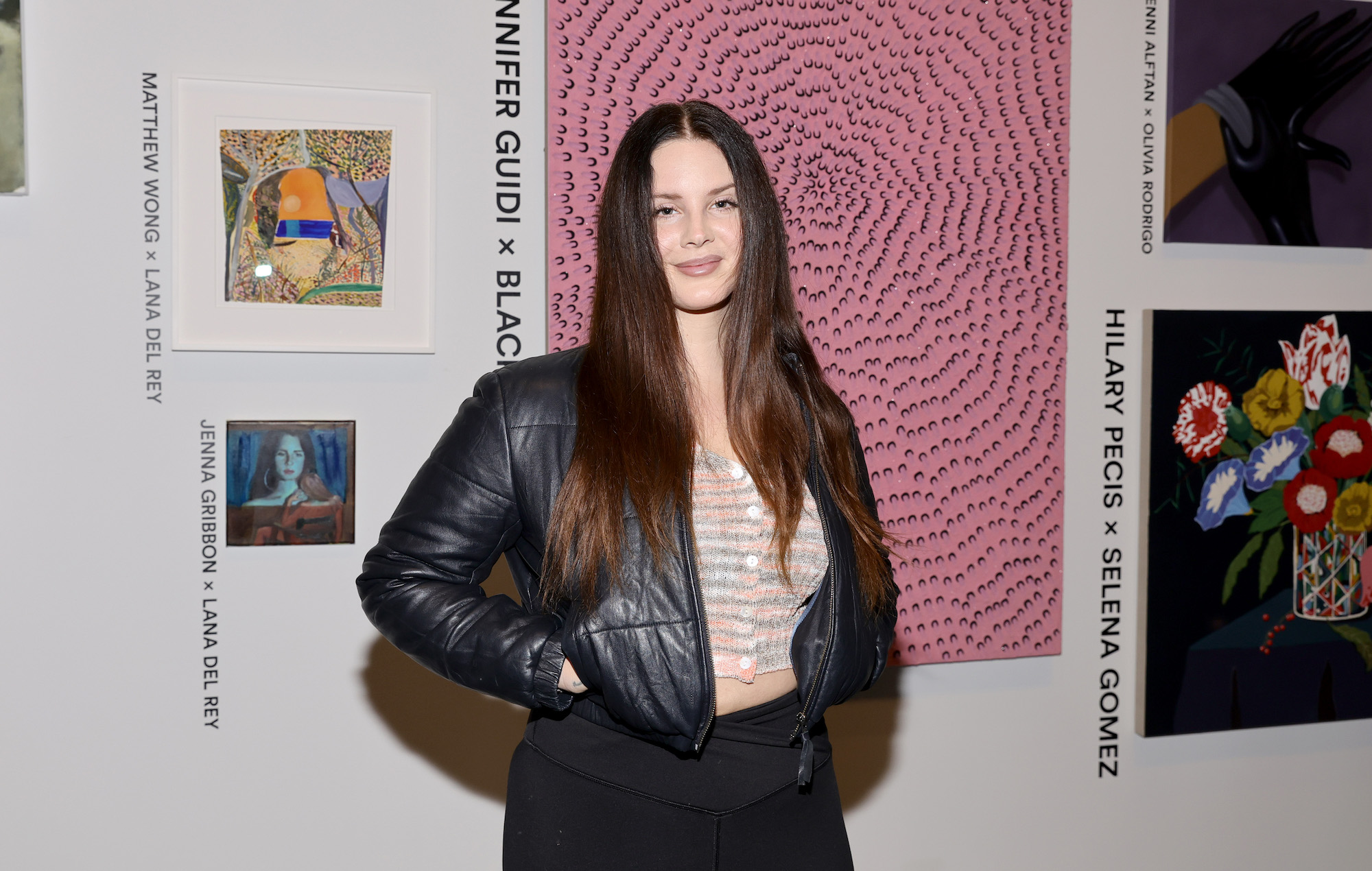 Lana Del Rey’s cameras, laptop, and other items were stolen in a California smash-and-grab

On Wednesday, the Born to Die hitmaker took to her Instagram and shared more details about the incident due to which she lost her unreleased music, 200-page book, and more items.

In a now-deleted Instagram Live video, Lana said, “A few months ago, I parked my car on Melrose Place — actually Melrose Ave. in Los Angeles — and I stepped away for a minute.”

The Young and Beautiful singer went on to say, “And the one time I left my backpack inside my car, someone broke all the windows and took it.” She also revealed that she was in the process of writing a book for publishing giant Simon & Schuster. The 200-page manuscript was one of the items stolen by the thieves. Along with this, she also lost her camcorder which consisted of her family footage. 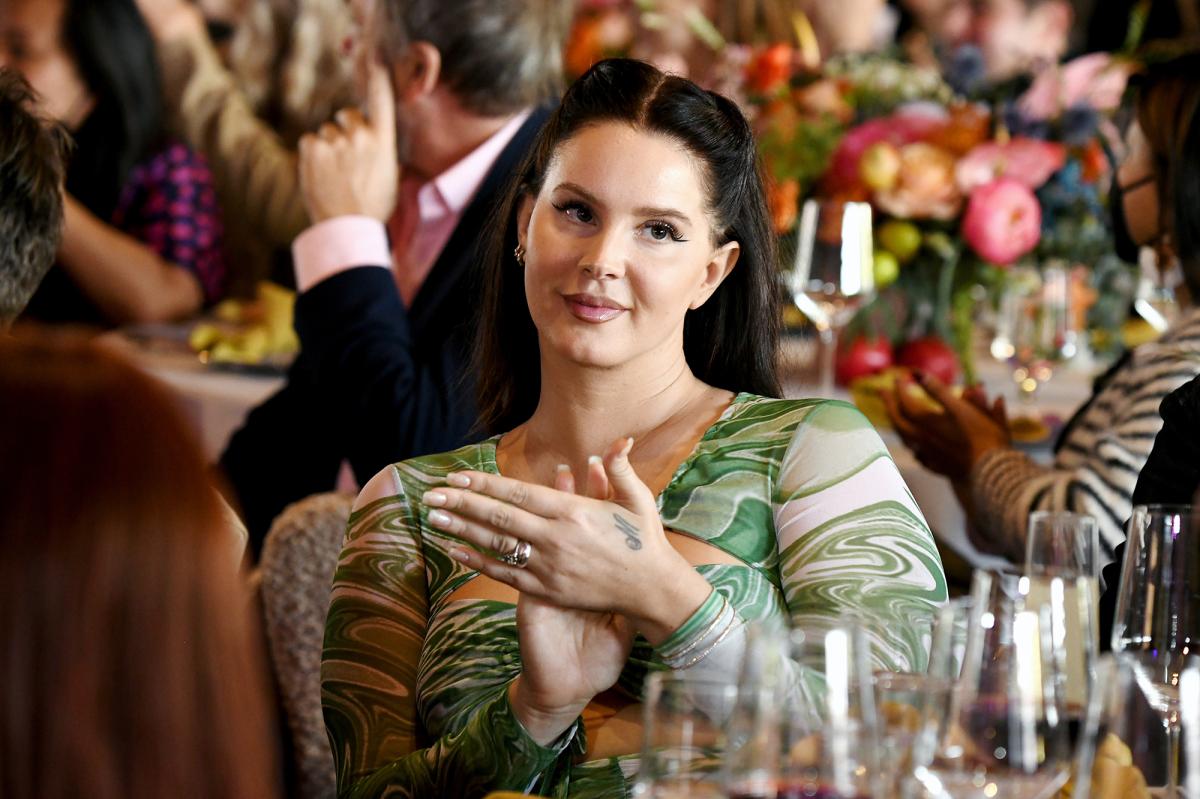 The Don’t Call Me Angel singer further added, “I had to remotely wipe the computer that had my 200-page book for Simon and Schuster—which I didn’t have backed up on the cloud.”

Rey continued, “And despite that, people are still able to remotely access my phone and leak our songs and personal photos. I loved the book that I lost with all of my heart and put a lot of passion into it.”

Lana Del Rey’s ninth album is on the way

Let us share with you all, that music from Lana’s ninth album was also present in her stolen laptop. Despite everything, she stated that she is confident about her forthcoming studio album and that her ninth album will make it to an official release but it’s going to take some time as she has to start over.

The Ride crooner went on to say, “I just want to mention that despite all of this happening, I am confident in the record to come—despite so many safety factors in so many different levels. I really want to persist and make the best art I can.” Lana pleaded with all her fans to not listen to any of the leaked music and ignore her personal footage as well. She added, “Please don’t listen to the music if you hear it, because it’s not coming out yet.”

Rey concluded by saying, “Obviously I won’t ever leave anything in the car again, even if it’s just for a moment. But we’ve had the same issues at the house, and it is a constant thing. And although I’m so grateful to be able to share all of the good stuff, I just also want to share that it has been a challenge.”

Are you excited for Lana Del Rey’s ninth album? Kindly let us know your thoughts in the comments section below. Don’t forget to stay tuned with us for the latest updates from the world of showbiz.