On Sunday, Lady Gaga amazed everyone as she took the stage at Lake Como’s wedding. When she joined the music at the wedding of British billionaire Alan Howard who is 58 years old and celebrated chef Caroline Byron who is 33 years old, the “Hold My Hand” songbird sparkled in silver. The wedding was celebrated at the posh Villa Olmo,.

The Astonishing Wedding Party Made the Locals Unhappy

Despite the controversy surrounding the closure of the venue for a month, on the northern Italian lakeshore, the elegant wedding was celebrated.

This year’s celebration was apprehended at Villa Olmo. It’s a palace from the 18th century kept by the city of Como that is prevalent with local dog owners and joggers and the multitudes of extraneous travelers who visit Como every year. 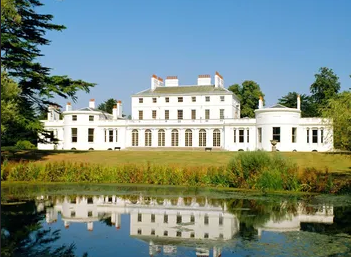 Howard being one of Britain’s wealthiest men, rented the property and surrounding gardens for €1.3 million, which were sealed off to the public last month. During the meeting, the council said resting the property for celebration would earn more income, which may recompence for local services.

However, locals were upset that they couldn’t enter the park as well as the villa, located on the shores of Lake Como. On Monday, the local newspaper Corriere Della Sera reported that one local man said, “We could have understood the villa being closed for two or three days to host a cultural event. But a public asset like this should not be closed off for a month. Rich people should not be able to buy whatever they want.”

Protesters argued that the decision violated the Italian constitution, protecting publicly-owned cultural heritage sites. In the month starting a protest took place in contradiction of the closing of the palazzo.

The protesters said, “The council’s decision to give Villa Olmo to a person who can pay more than a million euros is a contravention of the constitution. It goes against the inhabitants of Como, who live here and pay taxes.”

The singer was dressed in an elegant silver Garo Sparo gown adding a low criss-cross neckline and a knee-high slit. She was in a show-stopping makeup that portrayed an old Hollywood look with her short, blonde hair. 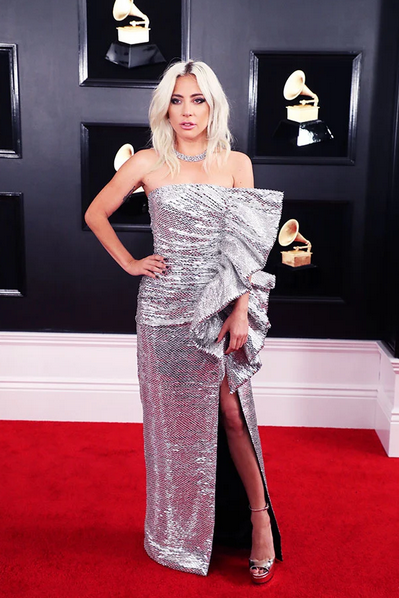 The dress Lady Gaga wore that night wasn’t her only option. As the night progressed, she changed into a stunning strapless black dress by Yves Saint Laurent. She sat behind the piano in that black dress and perform some tunes. Beautiful rhinestones were mounted on the dress and had a vintage velvet design. It was a perfect combo for a classy gathering.

Caroline Byron, Who Is She? Here’s All The Info

Caroline Byron used to be a model and now works as a chef. ASOS describes her as one of New York’s most sought-after caterers and the owner of a catering company.

Besides running her food blog named Simply Caro and publishing a cookbook entitled Gluten-Free Naturally, she was born on October 3, 1988. 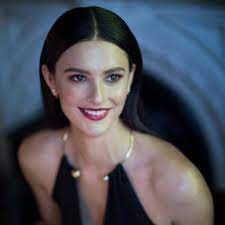 Because of her chronic illness, she spent most of her time at home and school and could not pursue any of her old hobbies. However, she began to develop an interest in baking and experimented with simple recipes. Also active on Instagram, the USA native frequently posts recipes on her profile and has around 70,000 followers.