You know it’s a good year when Lady Gaga makes an appearance for us.

For all the Gaga fans, we have some special news! Lady Gaga is all set to take you on a stroll with her 2022 Chromatica Ball Summer Stadium Tour. 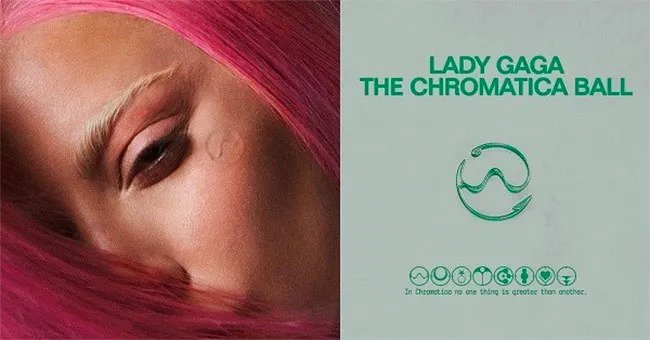 Here’s everything you need to know including the cities, dates and ticket information!

Having rescheduled the entire tour twice for the past two years was giving the Gaga fans a very tough time but the star is all set to get on the roads and embark on her worldwide stadium run this summer.

Gaga announced the big news over her social handles including Twitter and Instagram posting the cover of the  2022 Chromatica Ball Summer Stadium Tour.

The tour is in support of her album Chromatica which was planned to run for a tour in 2020 but the pandemic happened and we all know what went after that.

After two years of rescheduling and waiting for the most anticipated album, Our Gaga has decided to hit the cities and throw us some love. She is all set to perform some fan favourite hits, her evergreen songs and public live performances of Chromatica this summer.

The Chromatica Ball city stint is presented in London. Lady Gaga is will kickstart the iconic tour on the following dates in the mentioned cities. 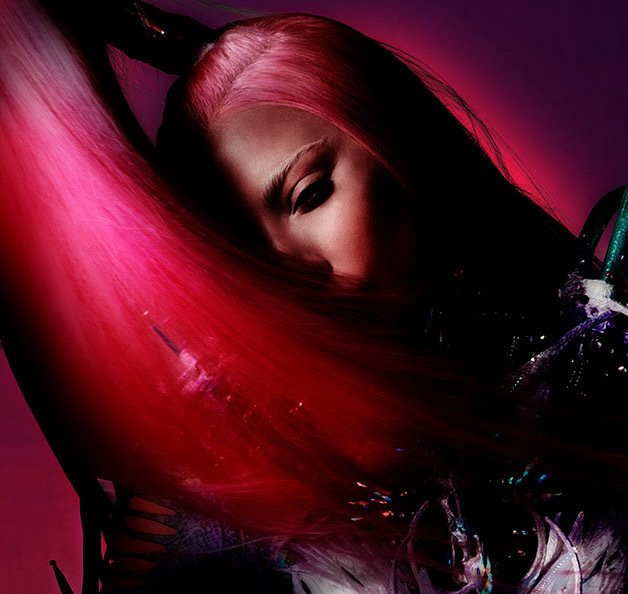 Shows rescheduled in Paris, Chicago, Toronto and Boston are available to book now along with all the previous purchased tickets for this summer stadium tour. 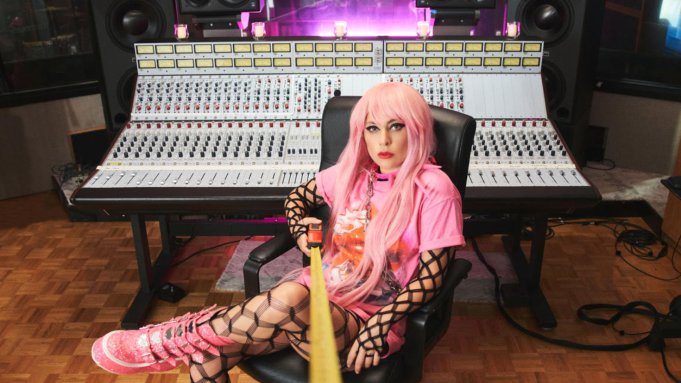 Lady Gaga is unlike any other artist. Featuring an extensive catalog of hits, each one is unique, appealing to different people with different tastes. With over 36 million albums sold and a staggering 393 million song downloads/streams under her belt already, she has already cemented herself as one of the best artists around.

Gaga’s most recent appearance was in Ridley Scotts House of Gucci where she starred as the ex-wife of Maurizio Gucci – who was tried and convicted for orchestrating his assassination. Gaga is nominated for a SAG Award in the Outstanding Performance by a Female Actor in a Supporting Role category.

With the tour coming this summer and many more exciting projects, we cannot wait to Gaga rule over our hearts all over again!