Science fiction has been a favourite of fans for decades, and it seems that they have an endless stream of content to keep them entertained. Whether it’s a new TV show, movie or video game, science fiction fans have plenty of options to choose from. 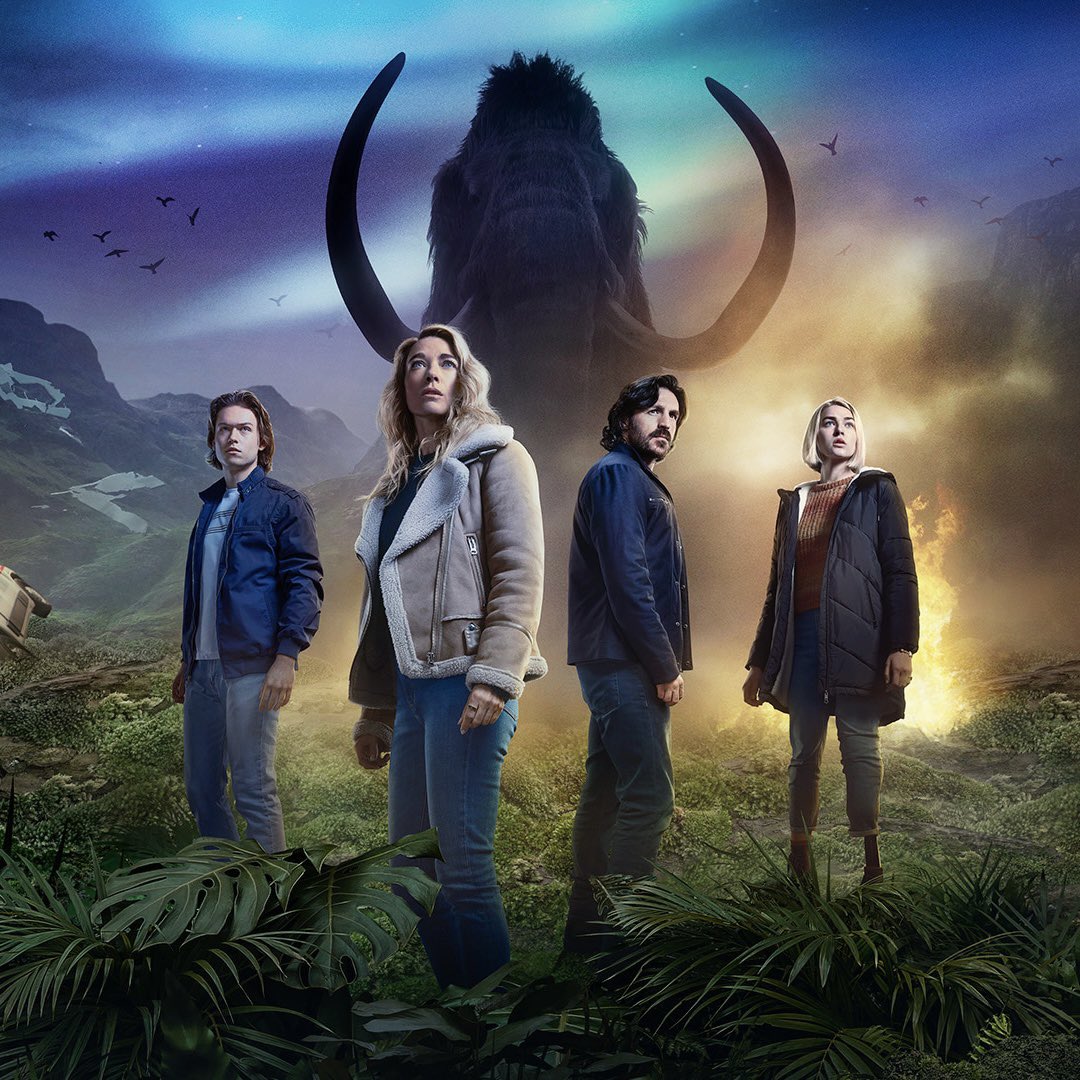 The genre’s popularity has grown over the years as more people become interested in the idea of what could be possible in the future. This interest has led to new technologies being developed that help bring science fiction to life.

One such incredible show leading the way for successful sci-fi drama series is La Brea. The show debuted in September 2021 and quickly founds a beloved audience that gave the show its due credit and made it one of the popular shows on the network NBC.

The opening premise of La Brea, about a massive sinkhole that tears through Los Angeles at the site of the eponymous tar pits and destroys everything in its radius, may not have been what initial viewers expected from this great sci-fi series but it certainly didn’t disappoint.

The show has finally decided to make an appearance after a year and we have some pretty exciting updates on the upcoming season. Check out this article to know everything.

Yes, this might trigger you at first but the latest trailer is throwing hints for more than we expected. The network has released a new trailer for La Brea, teasing what’s in store when the series returns next week.

The writers have added a new element to the show’s mythology this season—surprising characters and developments that deepen our understanding of the story as it continues.

The trailer for Season 2 gives us a sense of the massive scope and scale of this season’s story, with scenes set in many different locations. 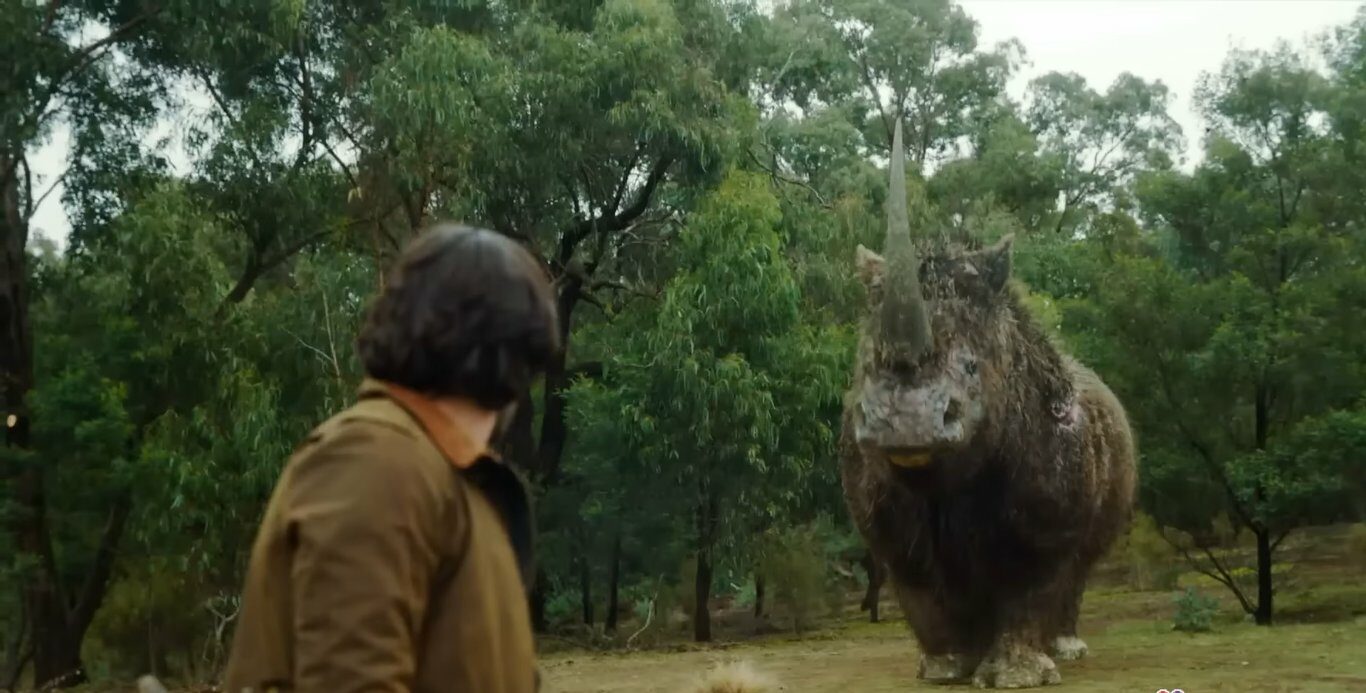 The trailer for the second season of La Brea gives viewers a sense that the show’s high-octane action will continue, something many fans said was lacking in its first season.

However, while a few minutes of footage may give people a glimpse into Season 2, the wait until its release will likely be long and dramatic.

The show will return on Tuesday, September 27 for its second season. The new batch of episodes which number 14 in total follows the first-season run of ten episodes that debuted last year and became TV’s number 1 new drama. 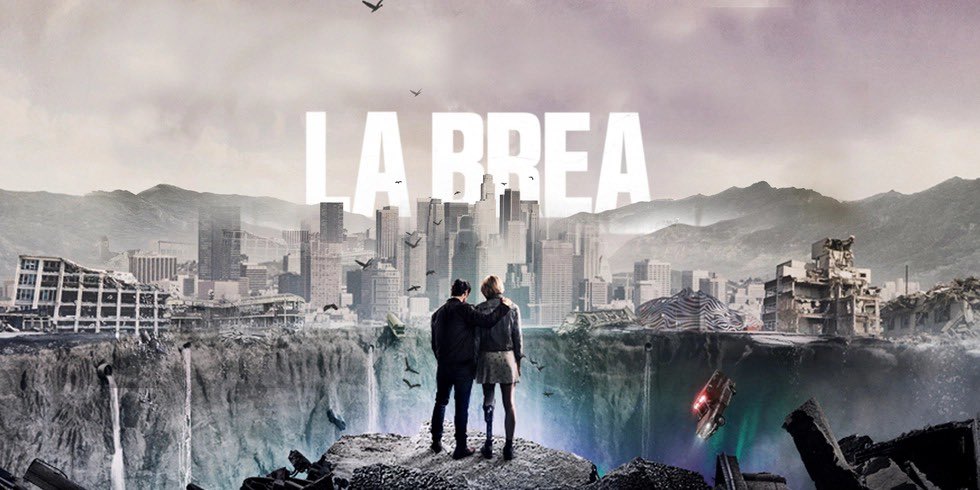 The series is also going to bring back Nicholas Gonzalez, Rohann Micrhandaney, and Veronica St. Clair.

The La Brea season 2 will also introduce us to Tonantzin Carmelo and Michelle Vergara Moore joining the rest of the cast as series regulars.