La Brea Season 2 – Are you coming or are you not?

The question that I am about to pop up is a familiar one for you. I will still take my chances.

Will La Brea have Season 2? 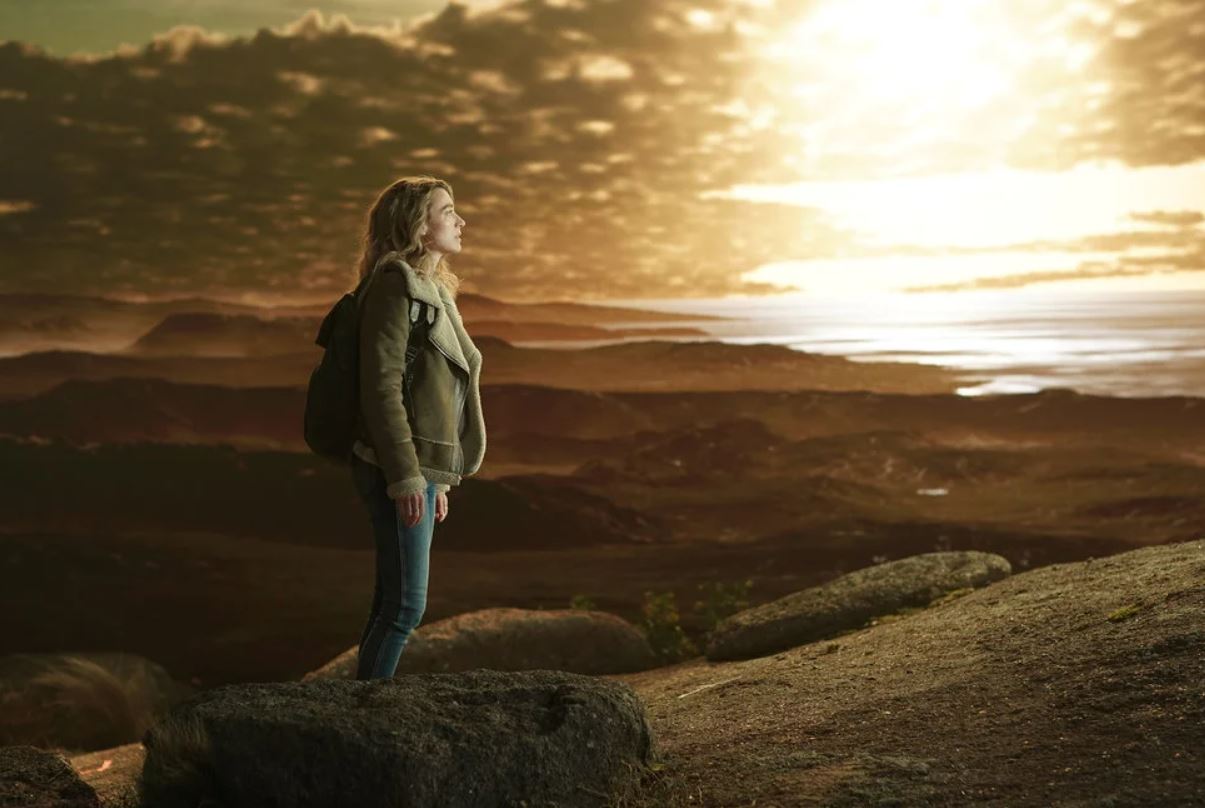 After the conclusion of La Brea Season 1, Season 2 is questionable. Netizens are very curious to figure out answers to the flaming hot subject and we can’t wait to offer you answers.

Coming up is everything about the show including its release date, cast, and other important details.

La Brea – Everything We Know!

La Brea became a popular show in no time.

Ever since the first season came out, it became a talking point among fans. The show headed on to its season finale this Tuesday and the burning question about season 2 is what brings us here.

When is La Brea Season 2 coming out?

La Brea Season 1 just ended and we have got the news that the show is renewed for second season.

The renewal of the show was announced way back while Season 1 was on air. During the second week of November, people found out that the drama series is ready to offer us more.

However, there is a glitch. 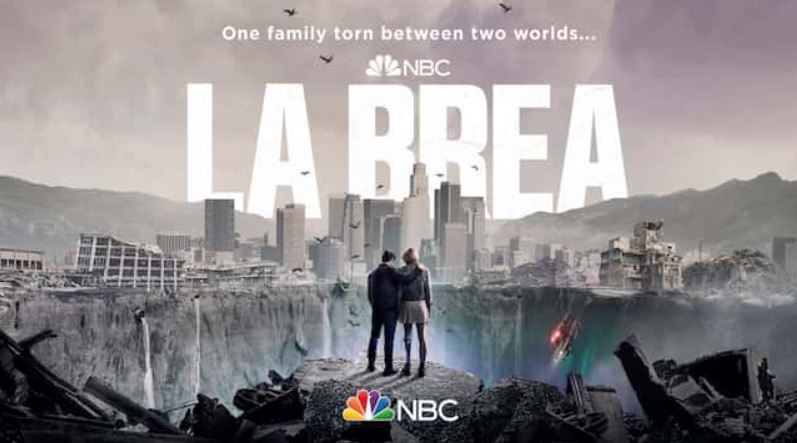 Nothing has been said about the ”release date” of La Brea Season 2 and nor do we have an official statement.

Well, we will now have to wait till makers confirm the news. Putting the strategy in place, the second season is likely to hit us by 2022 end. Fall could be a good time for a release but hey, the makers have to put their stamp on it so that you and I can jump in joy!

This brings us to the next part. Who can we expect to see?

If you have watched La Brea, it is a story about ”survival”. The opening in a sinkhole at La Brea Tar Pits. The land is set in 10,000 BC.

In the story, we could see

The title in show read, “One family torn between two world”.

Where is the filming happening?

La Brea’s shooting took place in Melbourne and Vctoria, both of which are located in Australia. 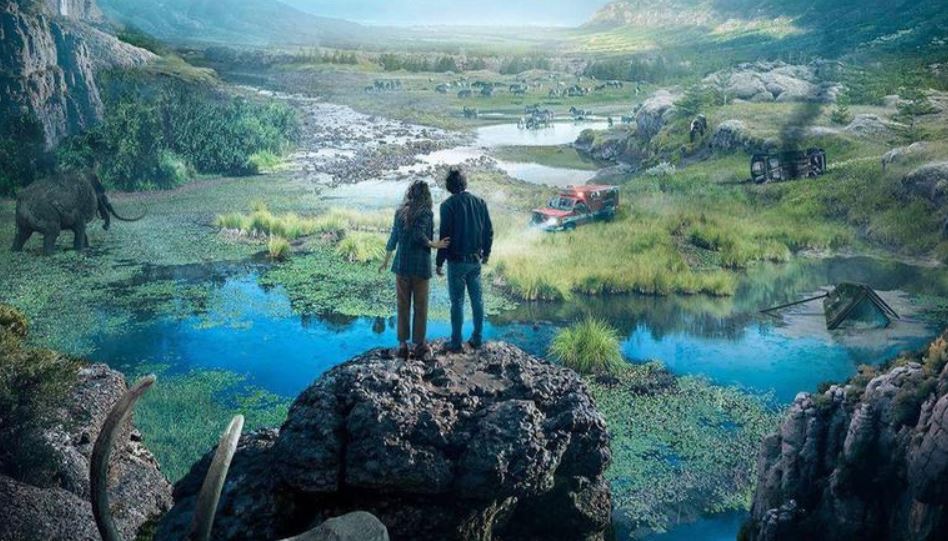 Depending entirely on the twists and turns that will follow, the season will bring possible location changes.

Are you waiting for La Brea Season 2? Let us know.