A ceremony it indeed was!

It is always so overwhelming to see love birds eventually getting married to one another, wouldn’t you agree?

After the latest marriage updates of Sean McVay and Veronica Khomyn, we are ecstatic, elated, and happy for the couple. The two got married to each other on Saturday following an outdoor ceremony. 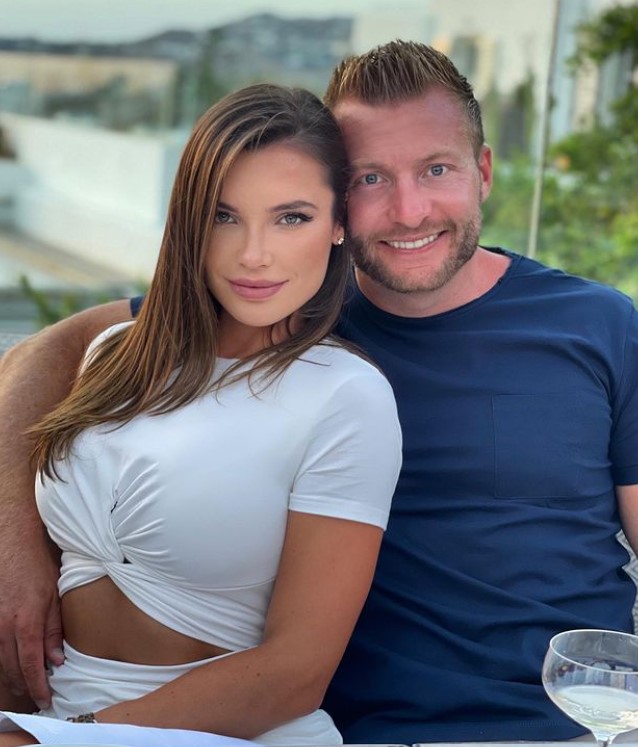 McVay, 36 is currently the Los Angeles Rams Head coach who married Veronika, 32. Sean proposed to Veronica in France, in 2019 while they were on a vacation.

McVay and Veronika’s Happily Ever After!

Sean led his team on the road to victory four months ago. The Rams took home a Super Bowl victory, and the marriage was another win for the coach.

Veronica was draped in a white gown and walked down the aisle covered with a long veil. On the contrary, McVay aced his look by wearing a black tuxedo. On Instagram, Veronica shared stories that were shared by her friends and family. 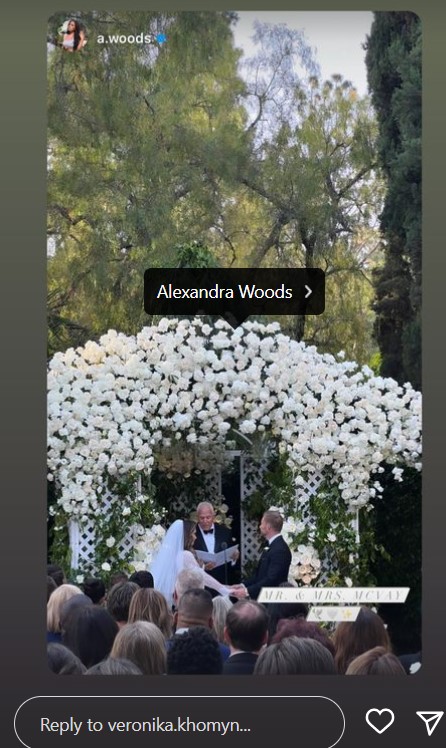 She is seen dancing in most of the pictures and enjoying the beautiful time of her marriage event.

The bride and groom held their lavish wedding reception in Beverly Hills.

During an interview recently Sean was asked about which of the events out of Super Bowls and his wedding was a difficult one, planning wise. He answered, “Definitely the first one, because I have a boss that can override me on the second one.” 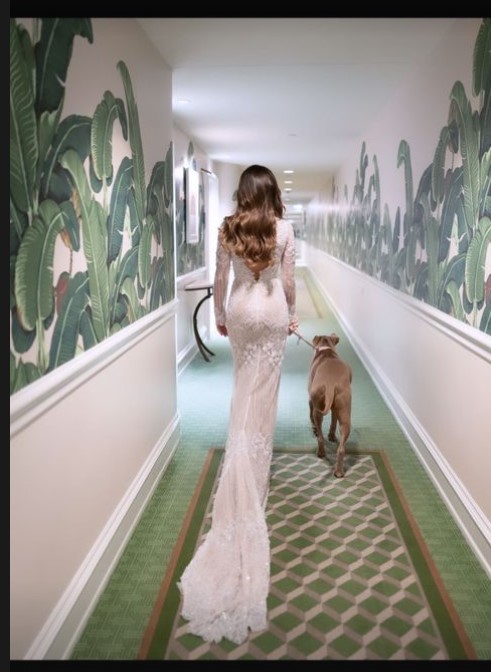 The couple met each other somewhere from 2011 to 2013. Sean, back then was the coach of the Washington Football Team while Veronica was at George Mason University. Sean was hired in 2016 as the Rams coach. He was 30 then, and became the first NFL coach in history to be the “youngest.”

Veronica has been on Sean’s side ever since the two began dating. Veronica supported Sean after the spectacular win of the Rams against the Cincinnati Bengals on Sunday, who won the Super Bowl LVI home.

“I’ve seen this guy grind nonstop. Day in and day out. No breaks,” she wrote.

“He always puts everyone else first, and winning this Lombardi trophy for his team, his family, his friends … is a dream come true!!!” she added.

“I love you babe, you deserve this times a million. Victory tastes pretty damn good!”, she ended her caption.

Before the Rams and Bengals faced off one another, Khomyn was already supporting McVay and cheered for him through her social media.

She wore a black jacket with “McVay” printed on it.

Back when McVay proposed to Veronica, she took to Instagram and expressed her happiness.

“We’ve been enjoying this amazing vacation so much I haven’t had the time to make this post but … The man of my dreams, my best friend and the love of my life asked me to marry him,” she wrote via Instagram. “And I said YES!!! to being his McBae forever. Here’s to our life together!” 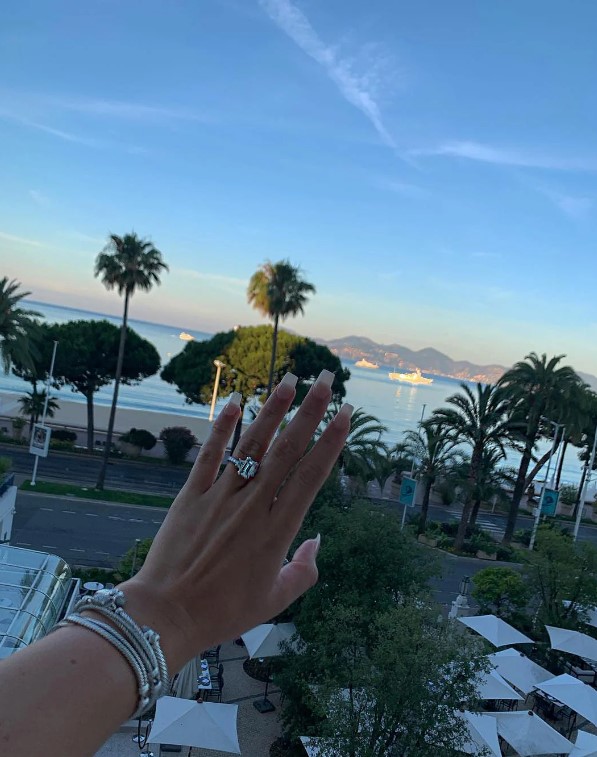 Sean is also grateful for all the support he has received from Veronica. He sends his gratitude to her for being so supportive of him, and for always being together.

We are happy for the couple and wish them a happy married life. What about you?