Kylie Jenner has almost revealed the name of her baby boy! The reality star who has kept her and Travis Scott’s baby’s name a secret for months was seen telling the name to a fan.

However, the businesswoman whispered the information behind her hand, so it was not visible what she said. But, the fan, Colt Paulsen, did disclose a little detail of the baby’s name. Read on to find out. 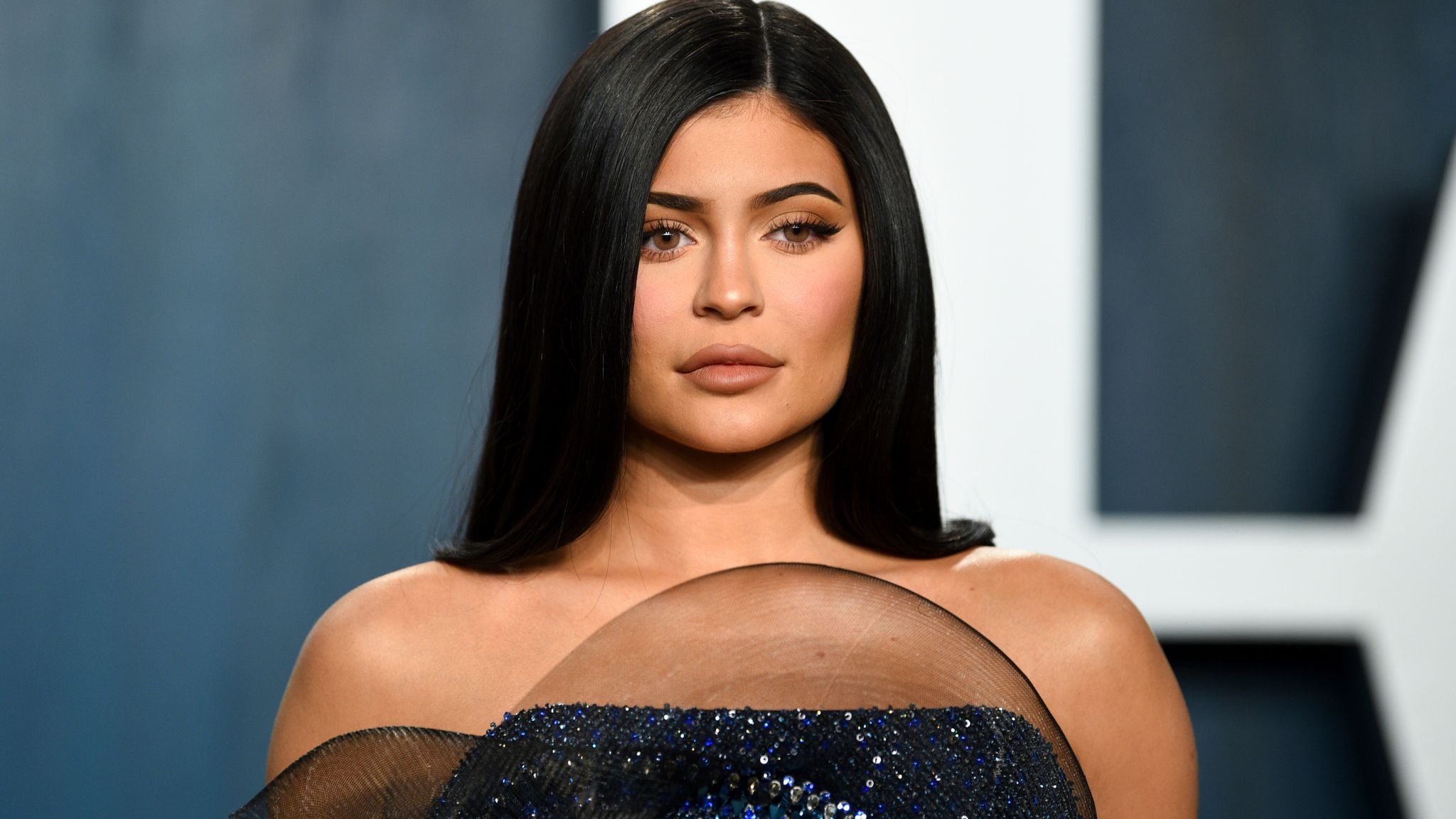 Kylie threw a launch party for Kylie Cosmetics x Ulta Beauty on Wednesday in Los Angeles. The event was attended by a large number of her fans and influencers. Colt Paulsen was one of the attendees, and he got the 25 year old celeb to reveal her baby’s name. He posted a video with Kylie on TikTok with a text that read, “Kylie Jenner told me the name.” 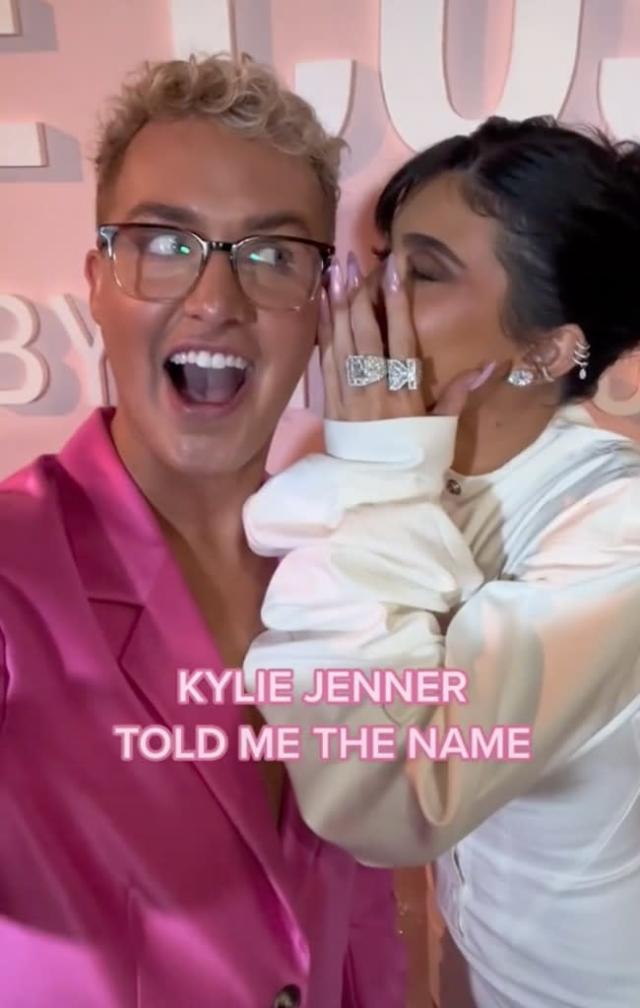 Kylie whispered the name into his ear with her hand covering her mouth and Paulsen looked surprised after hearing it. He also gave a hint about the baby’s name by captioning the video, “Lips are sealed with a K! 🙈” indicating that the name might start with the letter K. 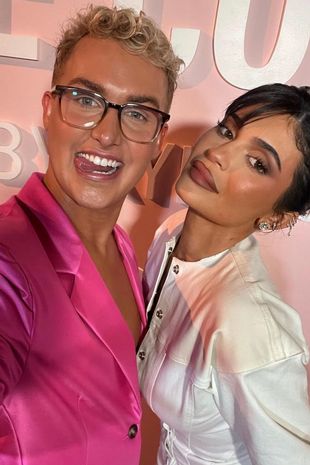 Kylie and Travis had Initially named their son ‘Wolf’

The on-and-off couple who share a four year old daughter, Stormi, together welcomed their second child, a son, on February 2 this year. A few days later, Kylie announced her son’s name on her Instagram story, writing “Wolf Webster” with a white heart emoji.

The couple, however, decided to change their baby’s name within a month. In March, Kylie announced that they had changed his name, writing on her Instagram story, “FYI our son’s name isn’t Wolf anymore 😅😅We just really didn’t feel like it was him. Just wanted to share because I keep seeing Wolf everywhere. 🙏”

Since then, the two have kept the name a top-secret, with fans left to speculate. In April, Kylie said in an interview, “We just haven’t fully legally changed it or anything, so I don’t wanna announce a new name and then change it again. We’re just not ready to share a new name yet.”

And with the recent ‘whisper’, it looks like the star is not in the mood to announce the name anytime soon. 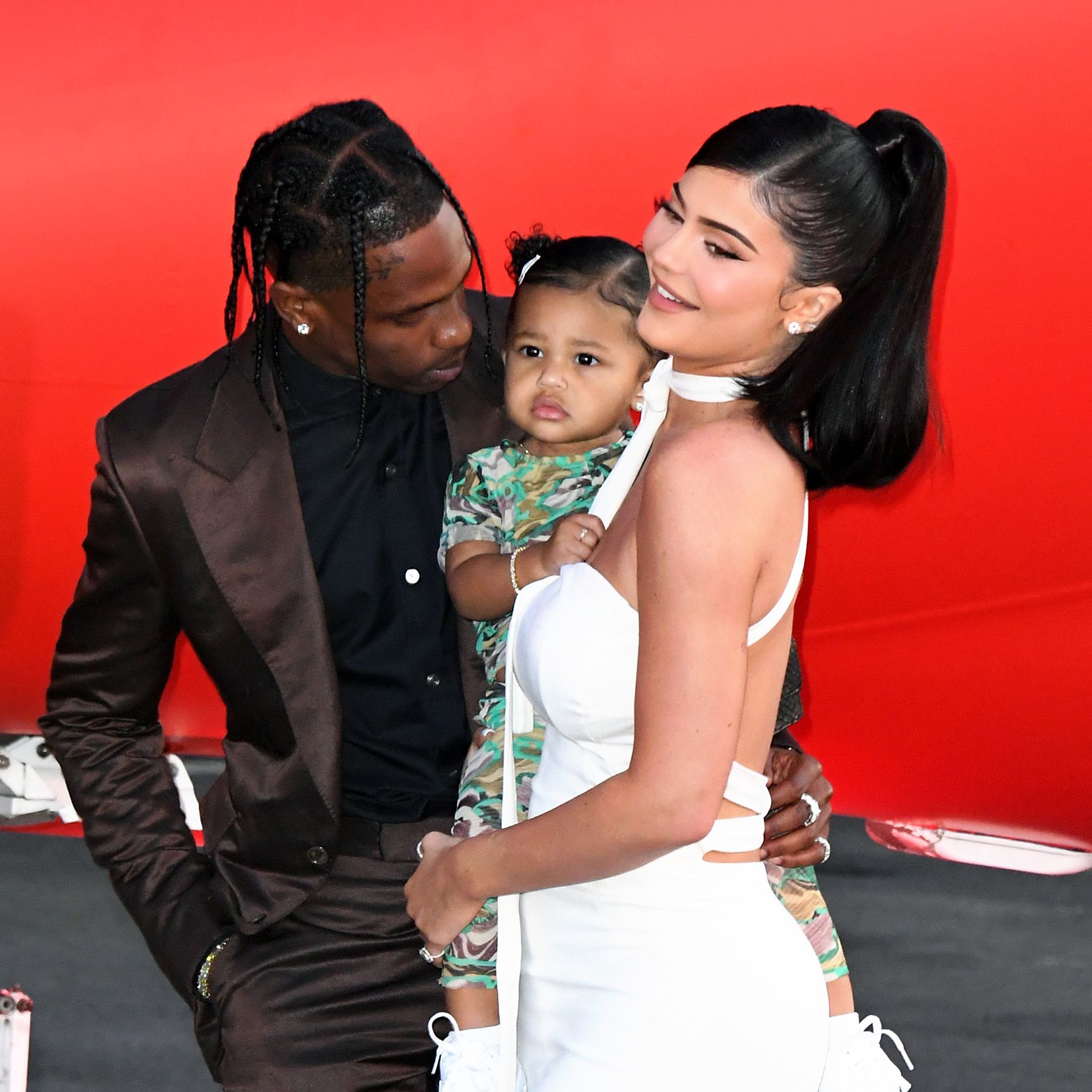 Corey Gamble had Earlier Hinted that the Baby is Named ‘Rav’

A few days ago, Kris Jenner’s boyfriend, Corey Gamble, included the name ‘Rav’ in his social media post when he wished Kylie her birthday on August 10. This gave rise to speculations that the baby’s name might be Rav.

Corey had posted a series of photos of the make-up mogul with the caption, “Happpppppy B day to the One of one’s. To My Ace thats always got my back out here in these trenches of life…. Thank you @kyliejenner Big Love HBD. & Thank you for all & my beautiful grand babies! Rav what up … ha.”

Some fans were quick to conclude that Corey had revealed the baby’s name, while others believed that Rav might be Corey’s nickname for Travis. And again, there was no confirmation from the Kardashian-Jenner family.

What do you think could be the name of Kylie and Travis’ baby? Tell us in the comments section.