After binge-watching Diriliş: Erturul, everyone’s attention has been drawn to the historical show Kurulus Osman season 4. The show is centered on the life of Osman I, the Ottoman Empire’s founder.

It depicts Osman Ghazi’s external and internal hardships, as well as his establishment and control of the Ottoman Empire. It also shows his challenges against Byzantium and the Mongol Ilkhanate.

As well as how he was able to attain independence from the Sultanate of Rum and set up a sovereign state that could take a stand against the Byzantine and Mongol Empires while also honoring the Turks. 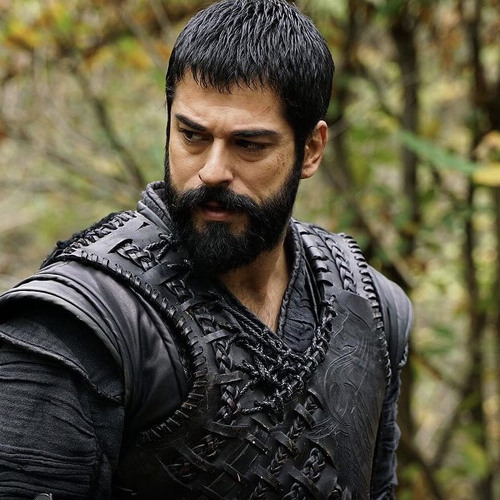 In his journey, Osman encounters numerous adversaries and betrayers. We’ve read everything in history, but history as a show is incredible. Now it’s finally time to talk about the fourth season.

You will see nothing but justice and mercy.

We understand your curiosity after season three wraps up on June 15, 2022. And let’s talk about season four. The show has already been renewed for a fourth season, which will be broadcast later this year in 2022.

At least, that’s what the statement claimed. Season 4 will pick up where Season 3 left off, focusing on Osman’s struggles and his whole journey ahead.

Mehmet Bozda, the producer of the Osman series, announced that they intend to shoot the series for 4-5 seasons and that their series will premiere in 2022-2023.

Senior producer of NTV, Shah MdSaifullahSaif said to Tribune stated something on the reviews of the show.

“This is one of the most popular programs on our television channel and it is a record success that just within one month a mega-series has gained such a massive popularity.”

We do expect the season to be released this year. But according to sources, the fourth season is expected to hit the screens by October 20222. 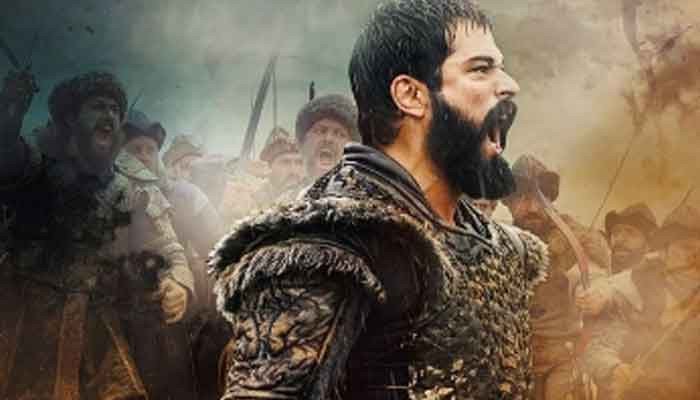 We really didn’t have to say that? Right. Kuruluş, Osman is actually quite popular. In Turkey, the show has been well garnered. Kuruluş: Osman captivated record viewership on ATV during its fourth weekend of telecast in December 2019.

The show is known as “Osmani” in Albania. Mehmet Bozdag claims that the show has also been a huge success in Albania, claiming that it is the country’s “most-watched TV show.” The show, which was one of the most popular in Turkey, began airing in the Middle East on Noor Play in January 2021. 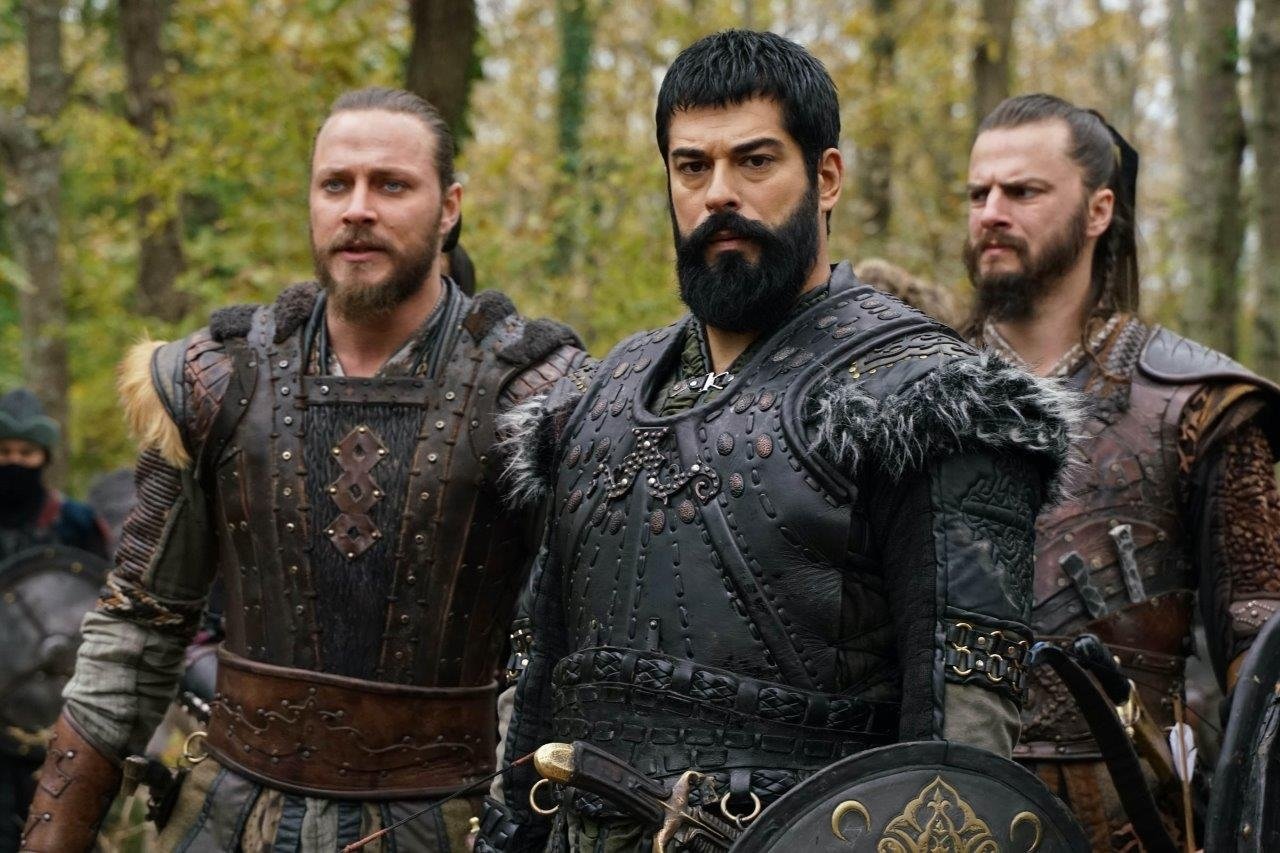 What are your predictions for the upcoming season? Are you liking the journey of Osman like us? You are welcome to leave your thoughts in the comments section. And stay tuned for more updates.