Our days just get brightened up with information as resourceful as this. Kurulus Oman Season 3 is here.

Sequel to the popular Historical Drama, “Dirilis: Ertugrul”, Kurulus: Osman is in for another season. The Urdu dubbed show is currently airing in Pakistan, here’s everything that you would want to know about the upcoming season.

The announcement came from Instagram and a teaser followed. 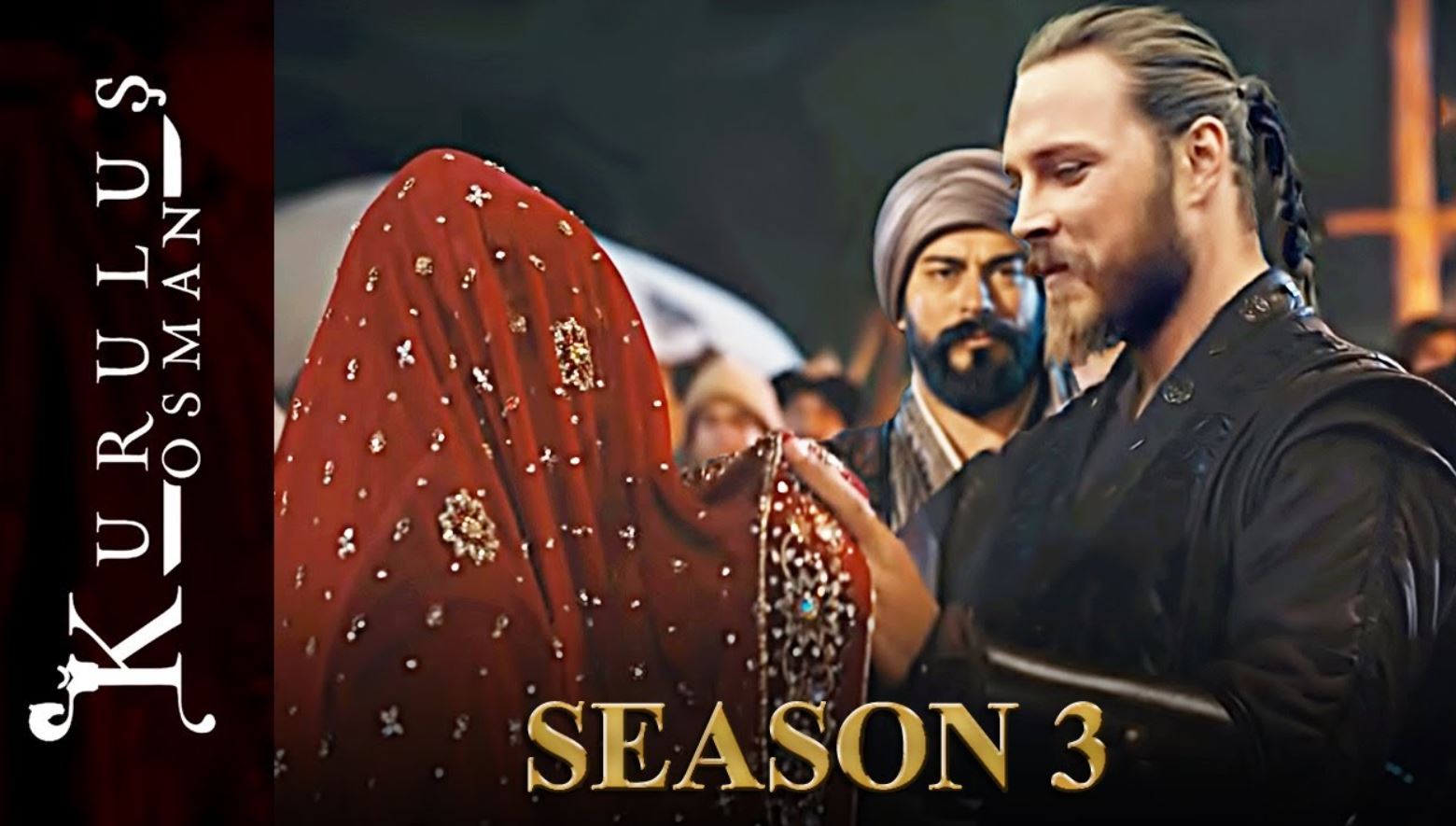 Kurulus: Osman revolves around Osman, who belongs to the Ottoman Empire and is also the founder. The production team of the show has also confirmed the details about the upcoming Turkish series and how it is about to return for another season.

The teaser on Instagram also makes it quite fruitful and we can simply fetch the deets.

Until now, no official announcement that concerns the upcoming season has been made. Nor do we know when the new season will air. But at least there’s a trailer that is doing the talking.

The Turkish TV Series became immensely popular with its second season and had more than 64 episodes for the fans. Millions of people tune in every day to watch the show and therefore, the eagerness gets on the peak for the next season.

Going completely by the speculations, the series might hit in late October or November 2021. The show will have at least 20 to 30 episodes which entirely depends on the filming schedule.

On 24th August 2021, the below teaser was dropped on Instagram that confirmed the news about Kurulus Osman Season 3 paying a visit soon.

The show was made under the production of Mehmet Bozdag and the direction of Metin Gunay had its first telecast back in 2019. Furthermore, it also claimed ”TV Series of the Year” in the 2020 Golden Palm Awards.

The show is very likely to pick the bits exactly where it left off. Until June 2021, the 37 new episodes were in the phase of broadcast. T

Thankfully, fans are getting a new season! 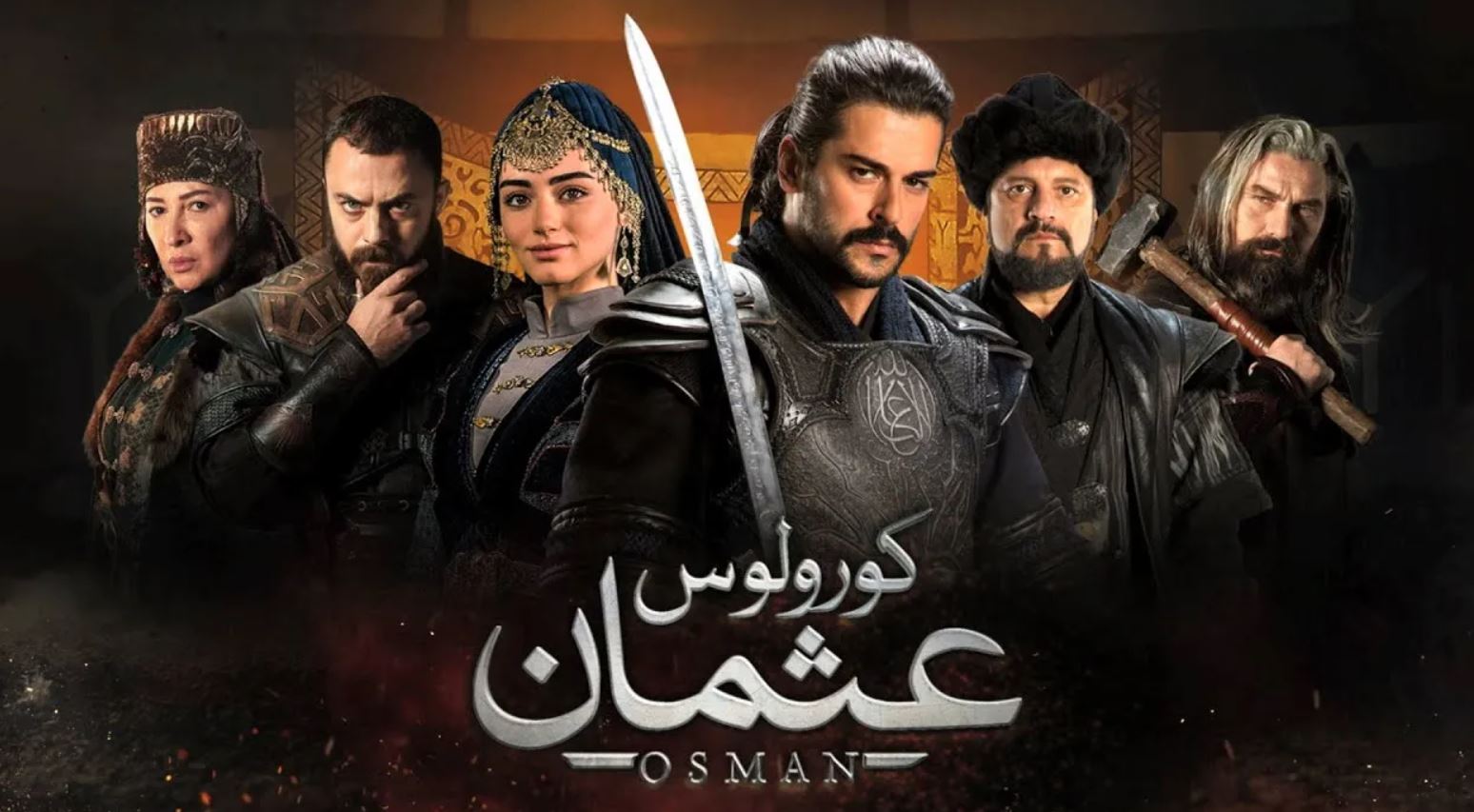 Mehmet Bozdag spoke about the show on Twitter about the upcoming season. This was back on August 30. 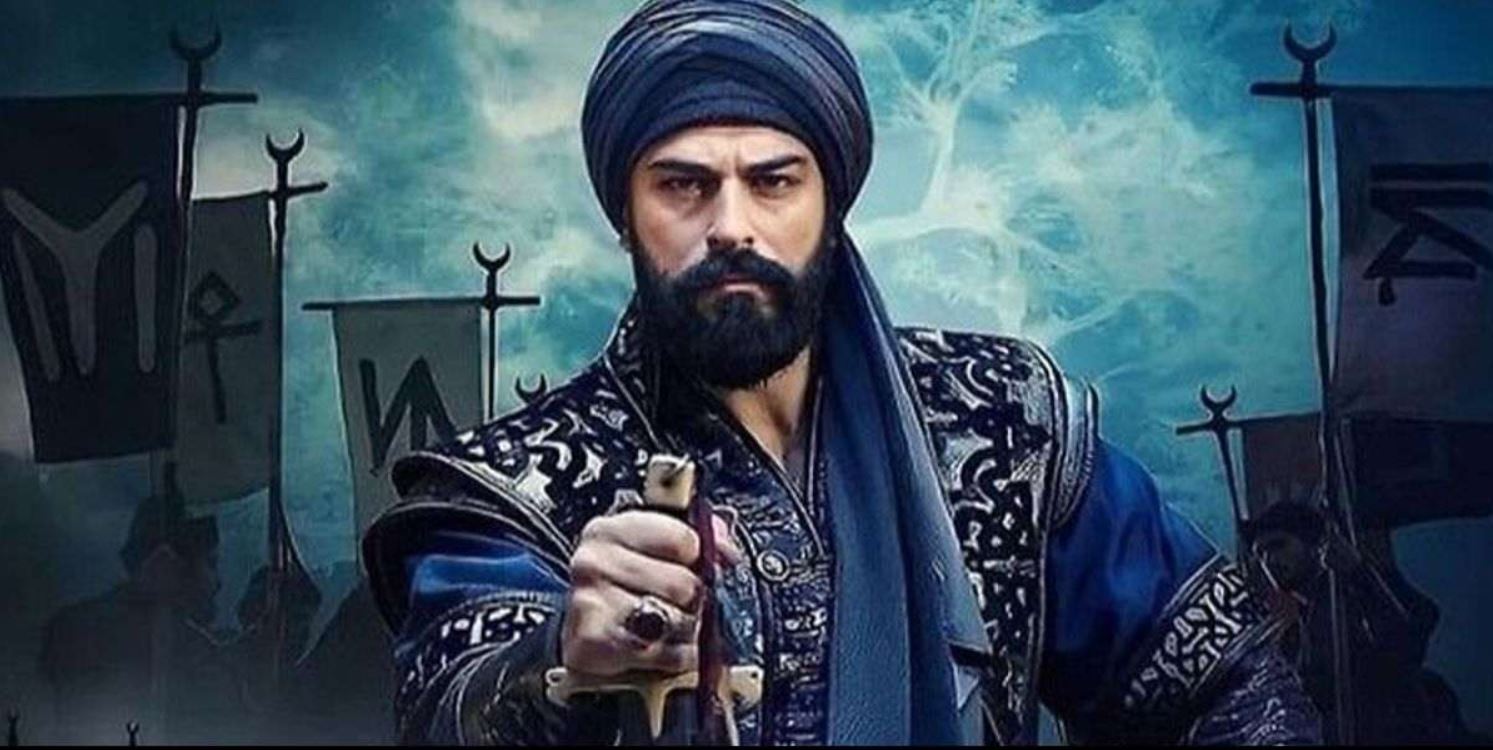 “We are starting the new season shooting of our TV series Establishment Osman, which we set out with great efforts. May Allah make our affairs easy. May he be able to spend the season healthy and healthy. I wish good luck to our players and the whole team.”

The teaser that was launched on Instagram teases us with the caption – ”coming soon” giving rise to all our hopes.

Can Bartu Aslan is coming back for Season 3 of Kurulus Osman. For the other casts in line, we might have to wait a bit to see how that goes.