Certainly, a good time to find out what the future holds for Nicky? Kung Fu Season 2 might have the answers.

Yvonne Chapman, popular for her role as Zhilan the villain for Season 1 of Kung Fu is ready to float to Season 2 as well. Well, that’s good news, for now, so definitely a Season 2 is in the queue. 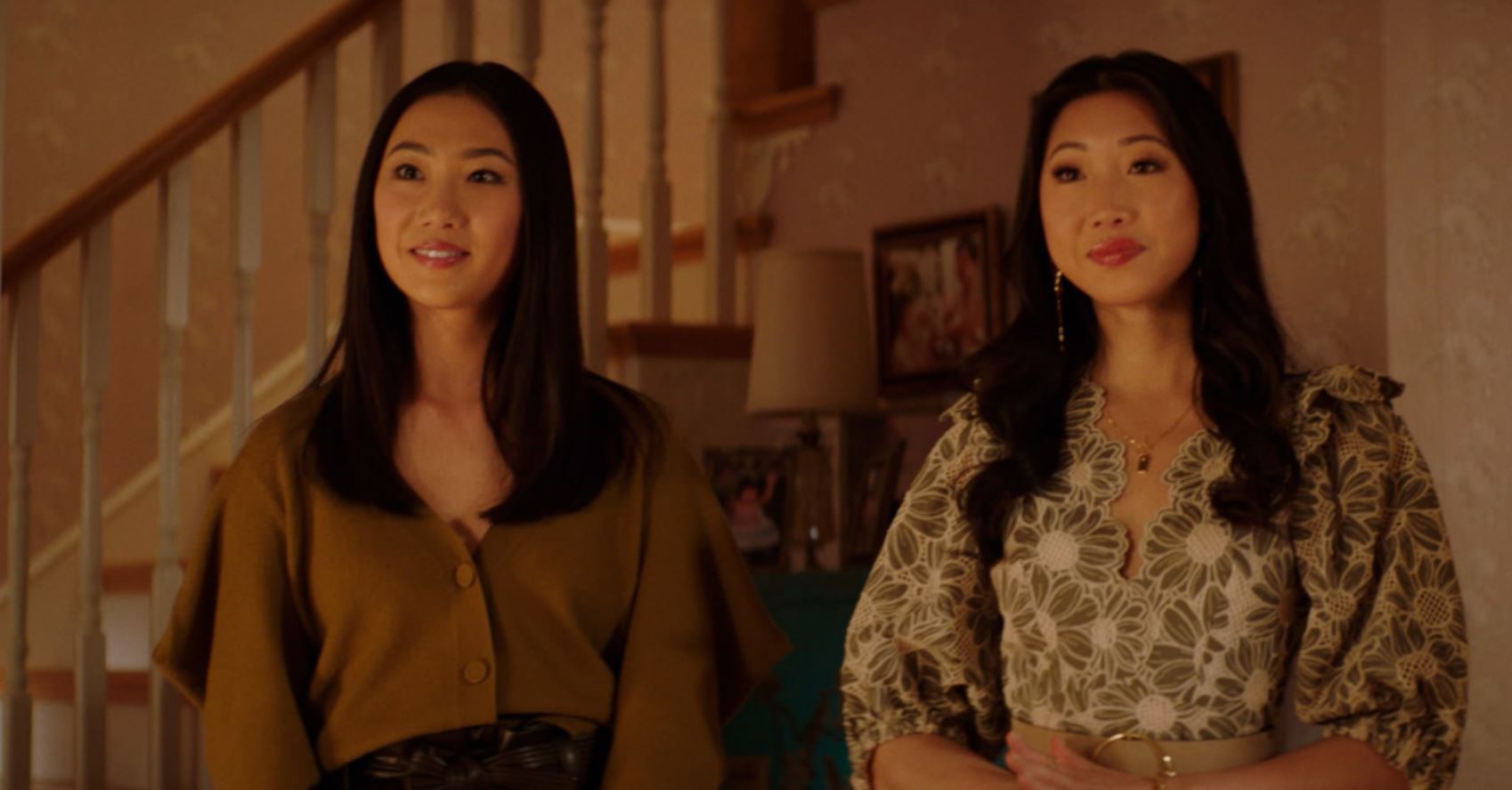 Season 2 of shows is mostly risk and a bet to make. However, there are exceptions. This time we are calling it Kung Fu.

The Kung Fu franchise has offered enough experience for the audience and there are many ways the show proves it to the audience.

And wait up, it’s not a show that people are just watching, the viewers are increasing every day. The premiere of the show had millions of audience and they are very adamant about keeping the target for the upcoming season 2. 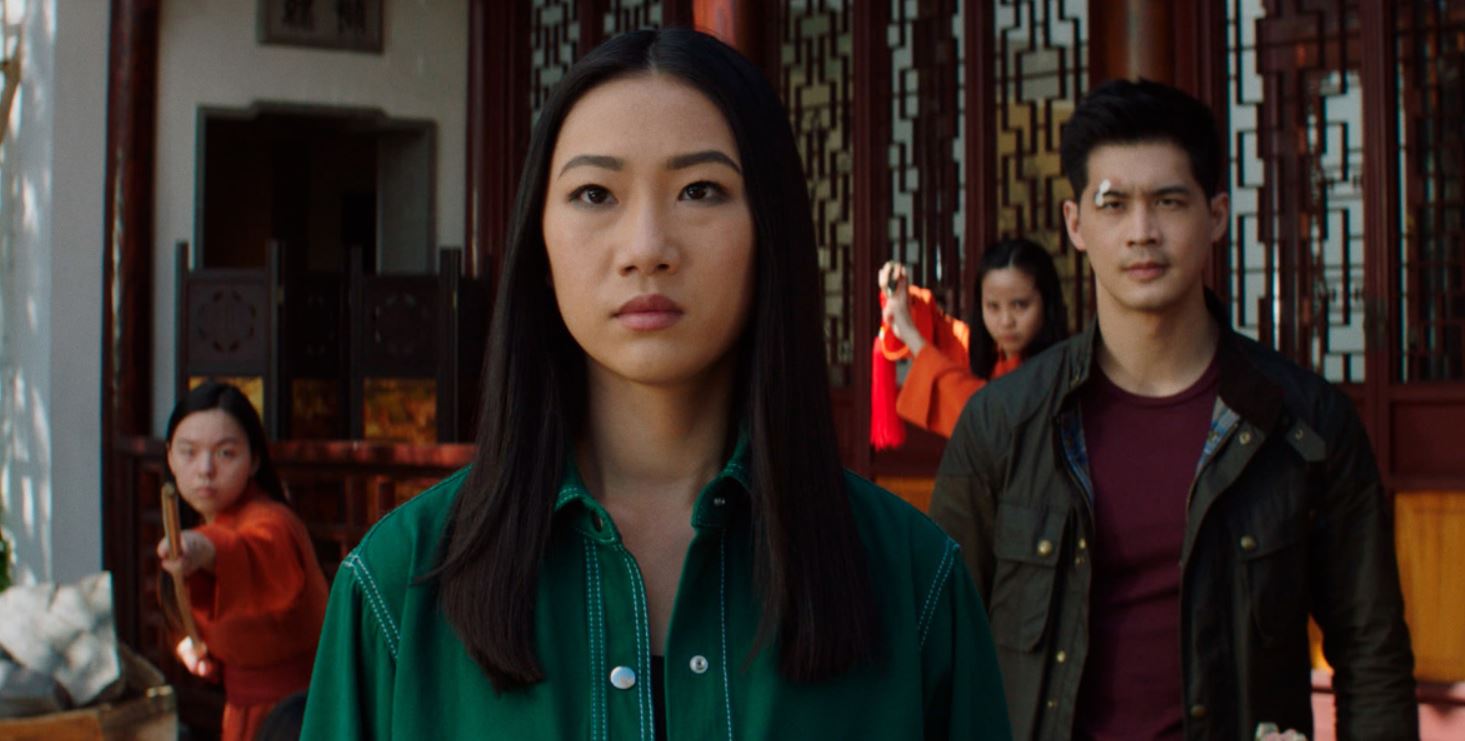 In the last seven years, Kung Fu was one of the biggest shows that the show had. Fingers crossed but only an official newsletter is waiting for the second season’s renewal.

Going strictly by predictions, Kung Fu might be here by Spring and right now, that’s where our bets are placed.

The first season of the show was announced in 21/22’s month of autumn and winter and we are hoping for the same schedule for the next season as well.

Expecting Kung Fu Season 2 to be here in Spring, it could extend to March or even April 2022. 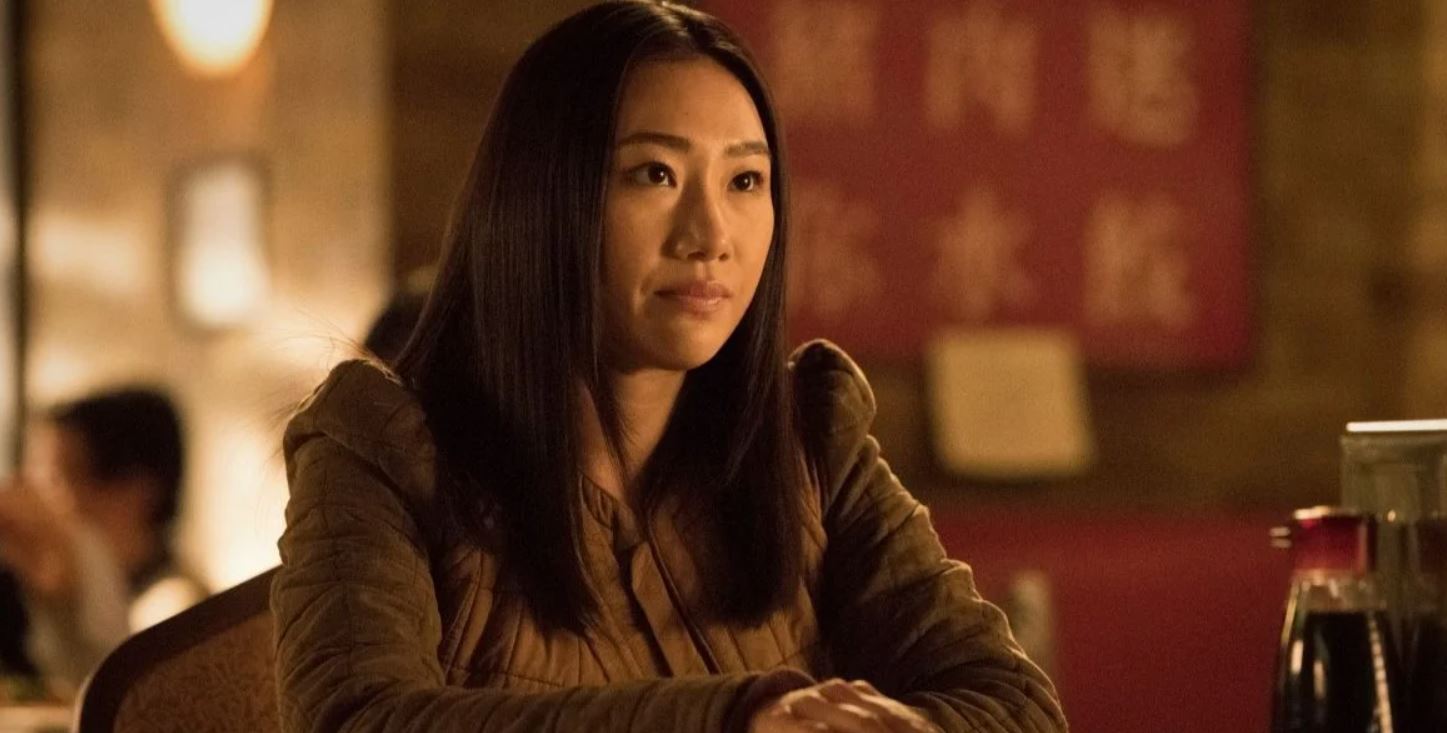 As Casts, We Are Expecting?

We are hoping and convinced that there isn’t a lot that happens behind the scenes, all the cast members might return for Season 2.

Robert Barrens shared a brief discussion about the new characters that we can expect. 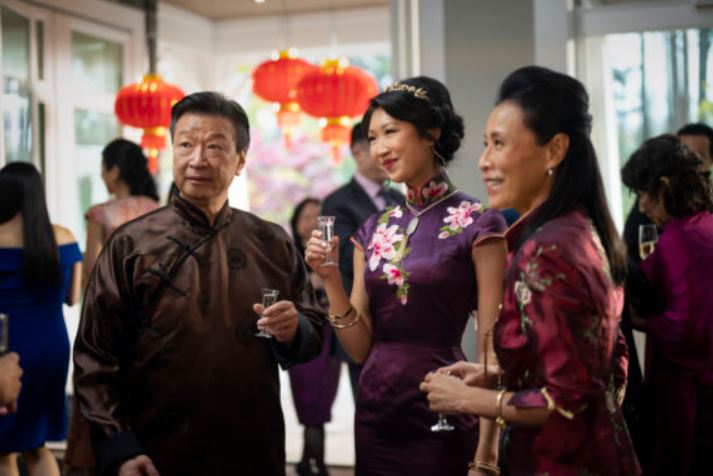 “I think it’s going to be an exciting reboot with the same characters and the same concept. As for the mythology of the warriors and guardians, we are going to see that play out with the character of Nicky’s cousin who she didn’t know about – who we teased at the end of the finale,”, he said.

“Her aunt’s daughter, as Mr Tan said, is the progeny of a warrior and a guardian. What does that mean? That there is someone who has basically fused these two mystical bloodlines. So, I think we’re setting up a very interesting foil for Nicky in season two.”, he further adds.

Right now, the filming hasn’t started yet, so yeah, let’s wait up.