‘Kung Fu’ Renewed for Season 3 at The CW

We have great news for all the Kung Fu fans out there. The CW drama has been renewed for the third season! As of now, the show is streaming episodes from early on in the second season. 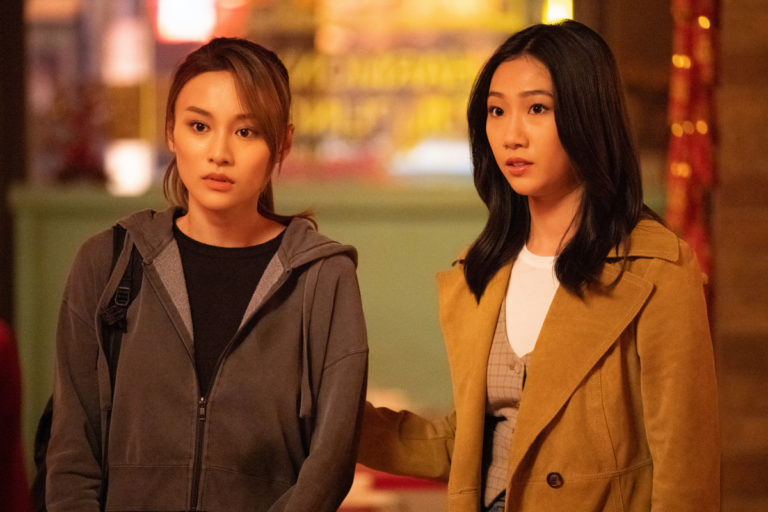 What is the show ‘Kung Fu’ all about?

The story of the show Kung Fu revolves around a young Chinese American woman named Nicky Shen (Liang), who questions the trajectory of her life. She decides to drop out of her college to go on a life-changing journey to an isolated monastery in China.

After a while, Shen returns to San Francisco. After coming back, she gets to know that her hometown is overrun with corruption and crime. The second season of the series starts six months later.

Season 2 of the show Kung Fu spins around Nicky and the crew taking down Russell Tan who is still chasing the powers after the dispersal of Bianca in the season 1. The second season of the show dropped on March 9, 2022. The ensemble cast of the show is stunning. The cast members who reprised their roles in season 2 are as follows: Olivia Liang, Eddie Liu, Shannon Dang, Jon Prasida, Kheng Hua Tan, Gavin Stenhouse, Vanessa Kai, Tony Chung, Tzi Ma, Yvonne Chapman, Ludi Lin, and Kee Chan. The new members who got on board for season 2 are JB Tadena, Vanessa Yao, and Annie Q.

Which shows have been renewed by The CW?

Along with Kung Fu, a couple of other shows have also received a green light for renewal. The CW confirmed that it has renewed All American for a third season, The Flash for a ninth season, Nancy Drew for season number four, Riverdale for the seventh season. Other shows on the list are Superman and Lois for the third season and Walker for season number three. In the past shows like Masters of Illusion (season 12), Penn & Teller: Fool Us (season nine), and World’s Funniest Animals (season three) have also been renewed.

What did the chairman of The CW Network have to say?

Mark Pedowitz, Chairman and CEO, of The CW Network, spilled the beans on the process of renewing the shows. He said, “As we prepare for the 2022-23 season, these scripted series, along with the alternative series we renewed earlier, will serve as the start of a solid foundation utilizing some of our most-watched series for us to build on for next year and beyond.” 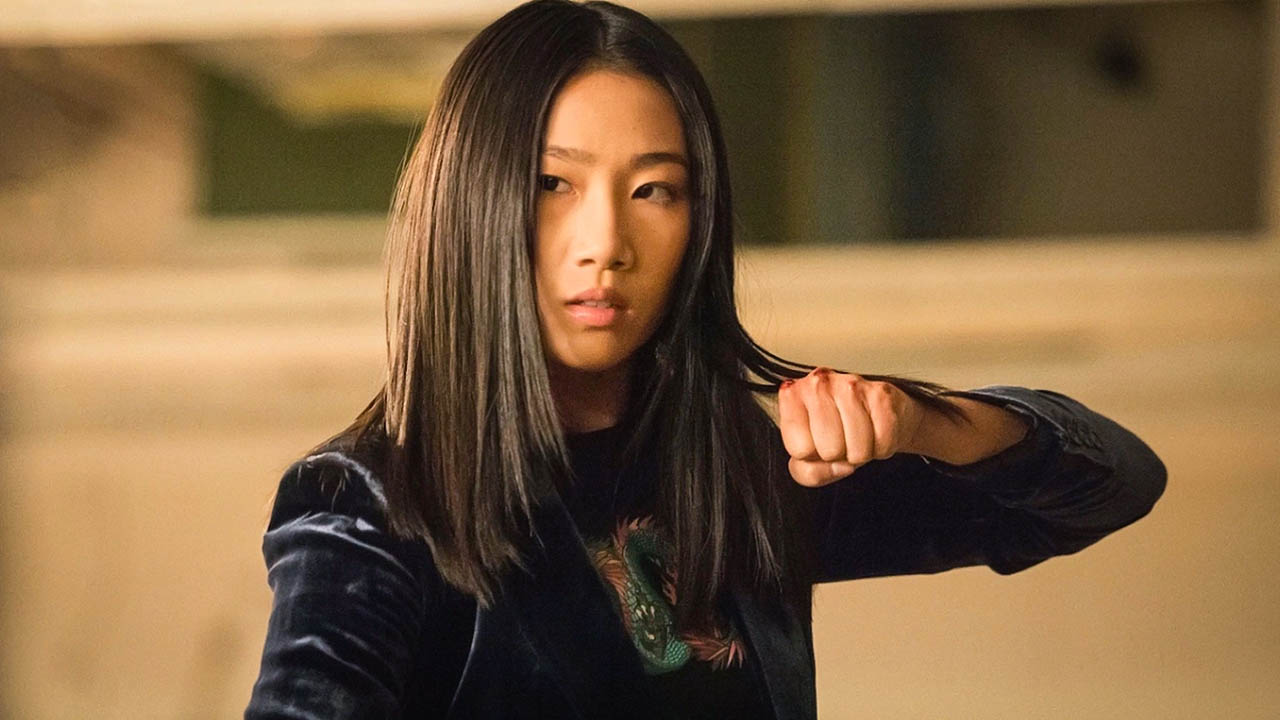 He further added, “These dramas are also important to our overall digital strategy, as they are some of our most-streamed and socially-engaged programming, and we look forward to adding more new and returning series to help strengthen and expand our multiplatform footprint.”

Till the time, more details regarding season 3 of Kung Fu are out you can give the previous seasons of the hit show a re-watch. You can watch the show on Wednesday nights at 8 p.m. ET/7 p.m. CT on The CW. Don’t forget to stay tuned with us for the latest updates from showbiz.