It’s that “Kung Fu Panda” phase all over again. And we have the updates that spectators have always been waiting for. But audiences may have to wait a little longer to catch up on the franchise’s fourth installment. The franchise is immensely popular, and the movies featured are increasingly successful with the audience.

DreamWorks Animation CEO Jeffrey Katzenberg announced long back that the Kung Fu Panda movie series would have six movies, or “chapters,” in total, including a “Student” and “Master” trilogy.

Concerning the fourth, the team wanted to make it a flawless jewel, and it was recently officially confirmed. Uh-oh, we accidentally spilled the beans, but we have more details for you, including an estimated release date. Let’s explore.

It’s the moment you’ve been waiting for. Kung Fu Panda 4 is officially happening and is already in the works. The movie’s official release date is set for 2024. To be precise, Kung Fu Panda 4 will be released on March 8, 2024, according to DreamWorks Animation.

That means there will be a long wait, but it will be well worth it. The fourth installment will be released in theatres for the audience. Part 4 will continue to follow the journey of wide-eyed Po in ancient China, whose passion for kung fu is only rivaled by his voracious hunger.

This is the moment you’ve all been waiting 4. #KungFuPanda 4 hits theaters on March 8, 2024. pic.twitter.com/7xufMNOgyL

The movies garnered $1.8 billion in total revenue and spawned a franchise that contains numerous animated TV specials and three series. And everyone is expecting the fourth installment to be another blockbuster hit.

‘I Think It Keeps Going’

When questioned about doing more with the movie series, the executive producer of the Netflix series ‘Kung Fu Panda’ Peter Hastings revealed a little about the character.

Hastings stated, “To me, Po is really the engine on this thing, and he’s such a great character. It’s just one of those characters that get so well developed and the people become so familiar with, it that you can say, ‘What if Po opens a Kung Fu studio? What if Po buys a cruise ship? What if Po [does this]?’ and it’s like, if you’re familiar with a fun character, you go like ‘that could work. 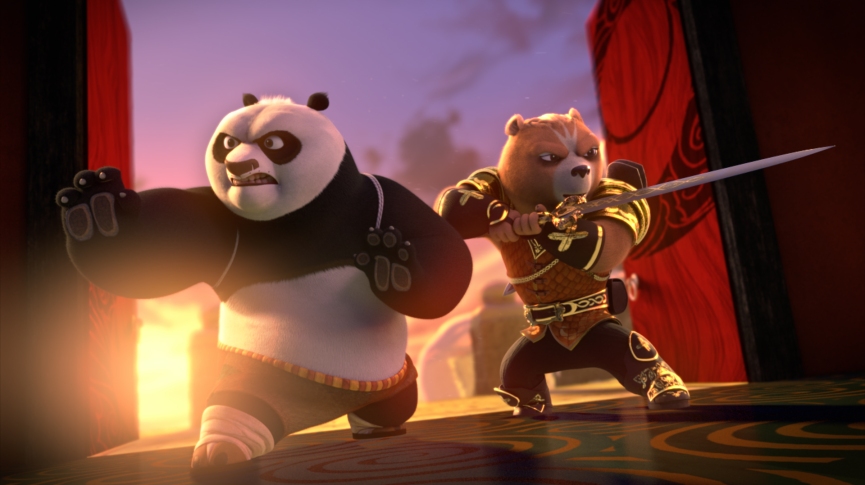 There could be something there. That could do that.’ And that’s why the whole franchise has succeeded through the movies and the TV shows. It’s just because it’s not about ‘how are we going to come up with another story?’ It’s like, ‘how are we going to have more fun with this character?’ Do you know? So I think it keeps going.”

For the time being, there are few updates on this upcoming installment, which is understandable because it’s literally years of waiting. In the coming months, we will mostly discover more and update more. 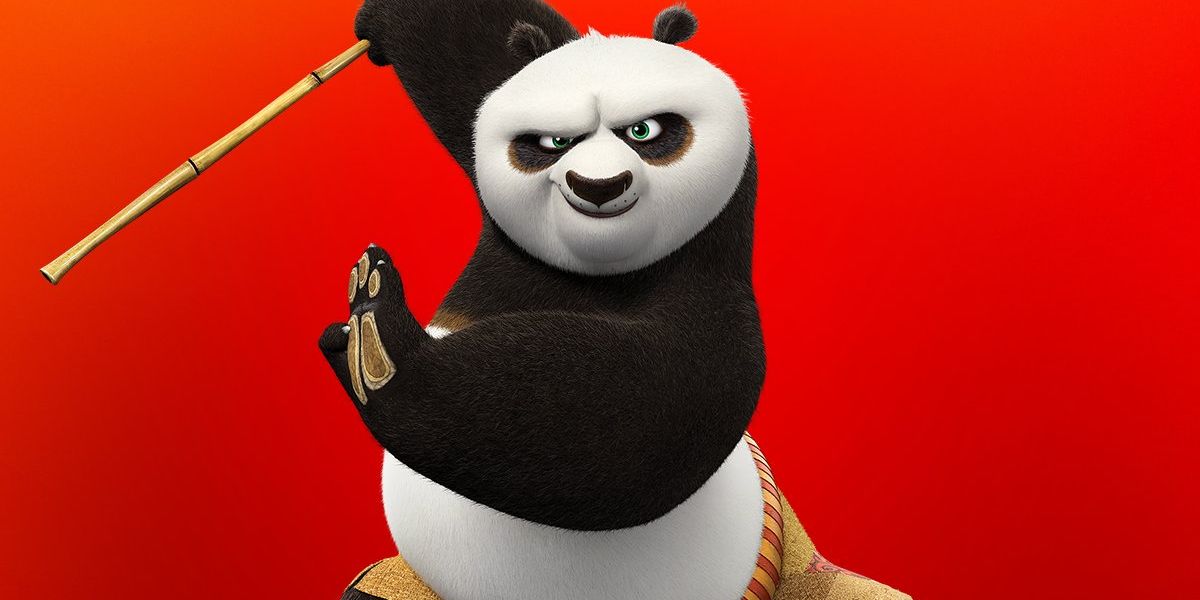 What are your thoughts on the installment renewal? You’re welcome to drop your speculations in the comment section below. Also, keep an eye out for future updates. Because it’s Kung Fu Panda and it’s not going anywhere soon.