Kung Fu Panda 4: Is there a Possible Release Date?

Time to get the drums rolling ladies and men because this exciting piece of news, might just add the oomph your Friday needs. Obviously, we are here to discuss, Kung Fu Panda 4.

With all the ongoing speculations, we know you have questions, and guess what? We might have answers too. Keep your spirits high and go on. 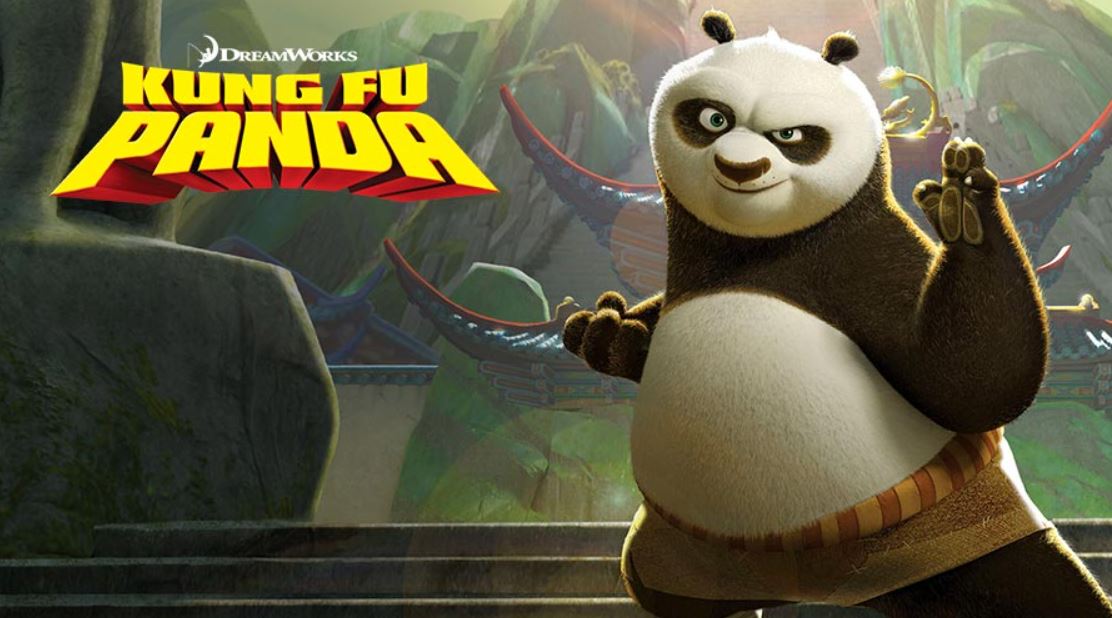 ”Kung Fu Panda” is regarded as one of the best movies from the animation franchise, the overall profits that were made include a whopping $1.8 million. With the figures being out, fans are high on their adventure and are eagerly awaiting a further release.

Kung Fu Panda is a six-part movie and therefore, it is absolutely definite that a new one is joining soon. The question is, ‘When’? 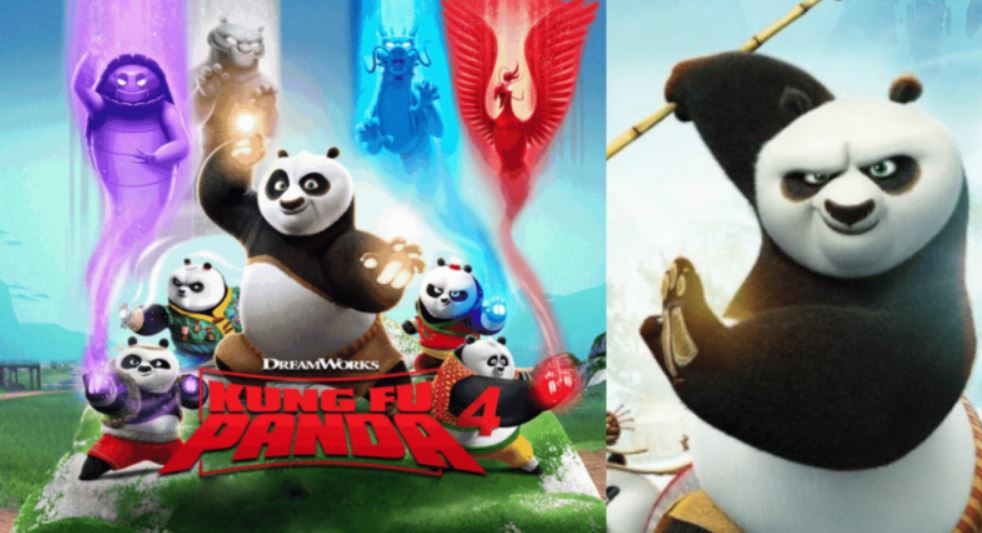 Let’s Be Honest, Is there a Kung Fu Panda 4 ‘Release Date’ Yet?

For now, all we have is the news where there are six parts planned for Kung Fu Panda 4. That’s all we have.

Jeffrey Katzenberg, the co-founder of Dreamworks Animation mentioned in an Interview, “Kung Fu Panda has a total of 6 chapters, which we all have already planned.”

But wait, is that fair? Keeping us delayed for 4 showing us the bone for  5 and 6. Duh! Can totally understand and relate.

Again, something is better than nothing and now, with the hopes so high, we can surely wait for the good news to broadcast.

Po will be seen raising his family supposedly in the upcoming part. Just like himself, he is going to train his son to be a master. 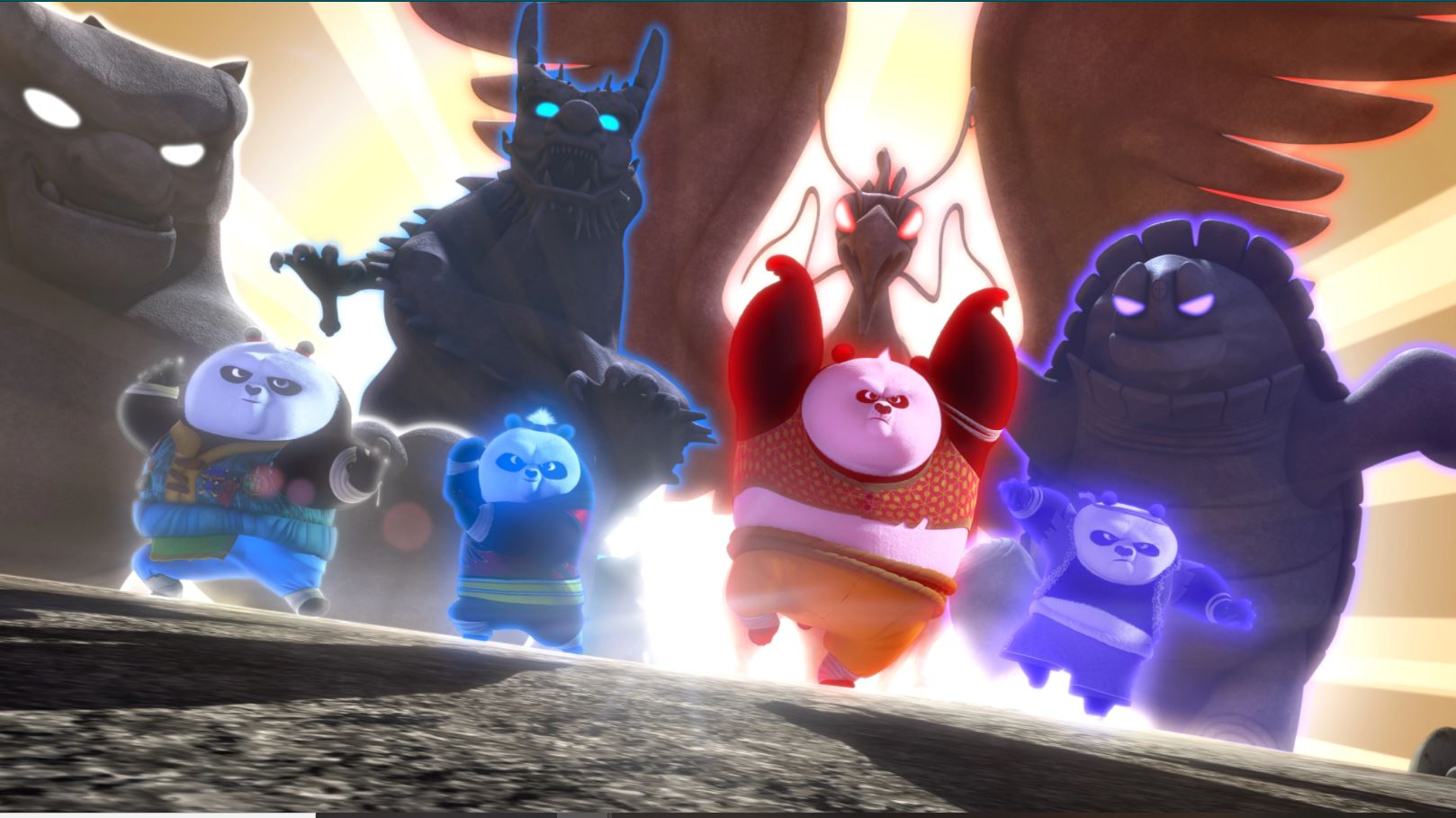 The direction will fall under Jennifer Yuh Nelson, who has been associated with the previous releases too.

With the word ”probably”, we can say, Jonathan Aibel and Glenn Berger be the ones behind the scripts. Going strictly by the rumors, 2022 could be the possible timeline for Part 4 of Kung Fu Panda.

And I said, possible. 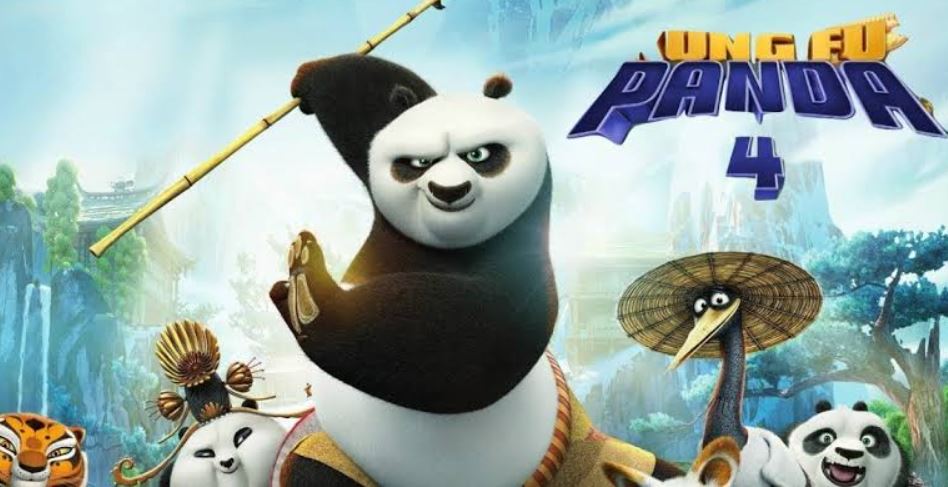 With the audience growing so impatient, hoping to see Po back in the game, we could only hope for things to drag down fast.