Kristin Chenoweth, a popular American actress, and singer got engaged to her musician boyfriend Josh Bryant after three years of dating!

The celebrity couple had a great time and were seen enjoying dinner at Fresco by Scotto on 27th October night. The Backroad Anthem musician proposed with a three-stone halo-style ring. 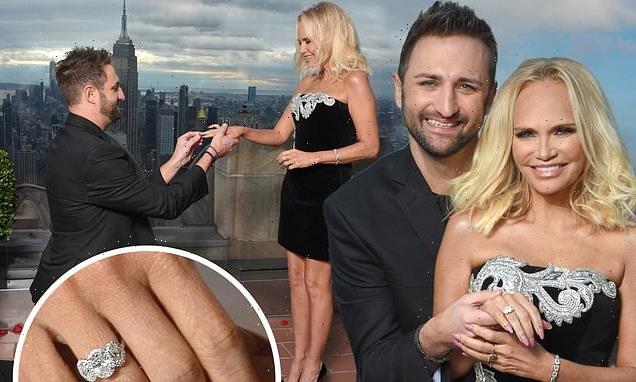 Chenoweth said, “I’ve been the runaway bride, Now that I’ve found him, I won’t let him go. I will race to greet him at the altar” and Bryant added saying, “My best friend and soulmate said ‘YES’ to me! Kristin is my world, my everything, and I can’t wait to spend the rest of my life with her!” 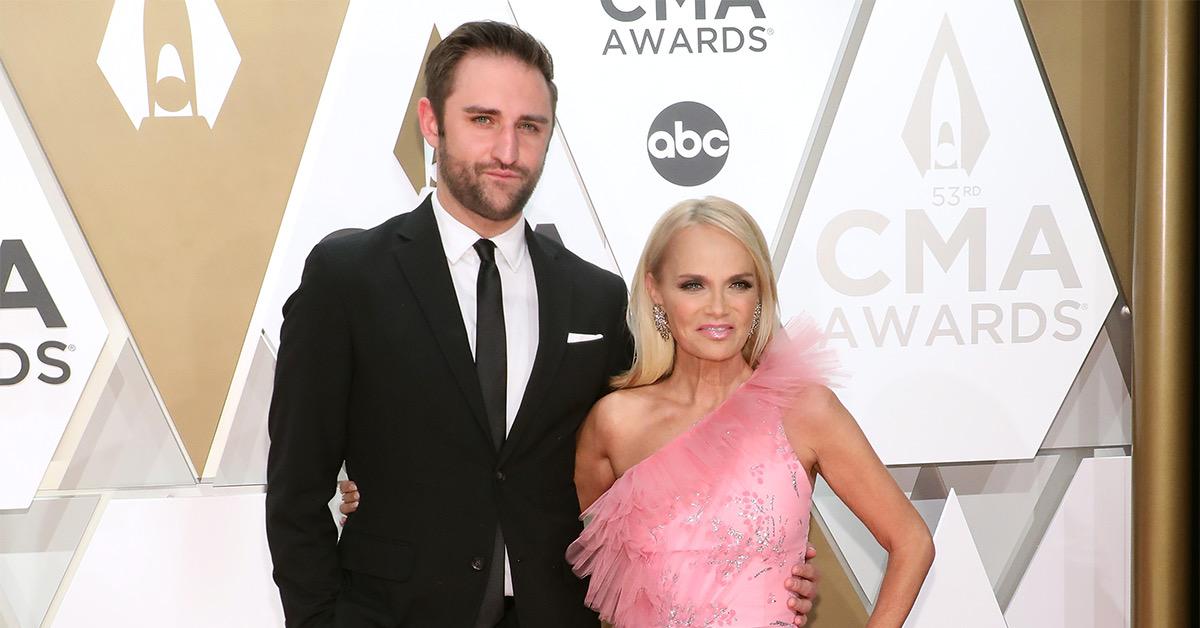 Byrant was dressed in a Michael Strahan suit jacket while Chenoweth wore a black Balmain dress and matching Louboutins for the engagement. Chenoweth and Bryant are together since August 2018.

The couple first met at the wedding ceremony of Chenoweth’s niece in the year 2016, where Bryant’s band “Backroad Anthem” was playing music at the venue. They met once again a couple of years later in 2018 when the band was again selected to play at Chenoweth’s nephew’s wedding and started dating in August.

Below is an Instagram post shared by Kristin Chenoweth revealing her engagement with Josh Bryant. Do not miss to check her stunning diamond ring in the post!

In an interview given to People magazine, Chenoweth said, “We managed to stay creative and still have a good time. My boyfriend is 14 years younger than me. Thus, I’m good at TikTok. I didn’t know what TikTok was, I didn’t necessarily want to do TikTok.

Now I love TikTok with his help. He took a couple of walks on his own, as did I because you just can’t be with someone 24/7. That’s the truth. And yet we managed to make it work somehow.”

When Broadway theatre was re-opened post-Covid-19 again, a couple of months back in September, Chenoweth was back to the theater with her boyfriend Bryant. 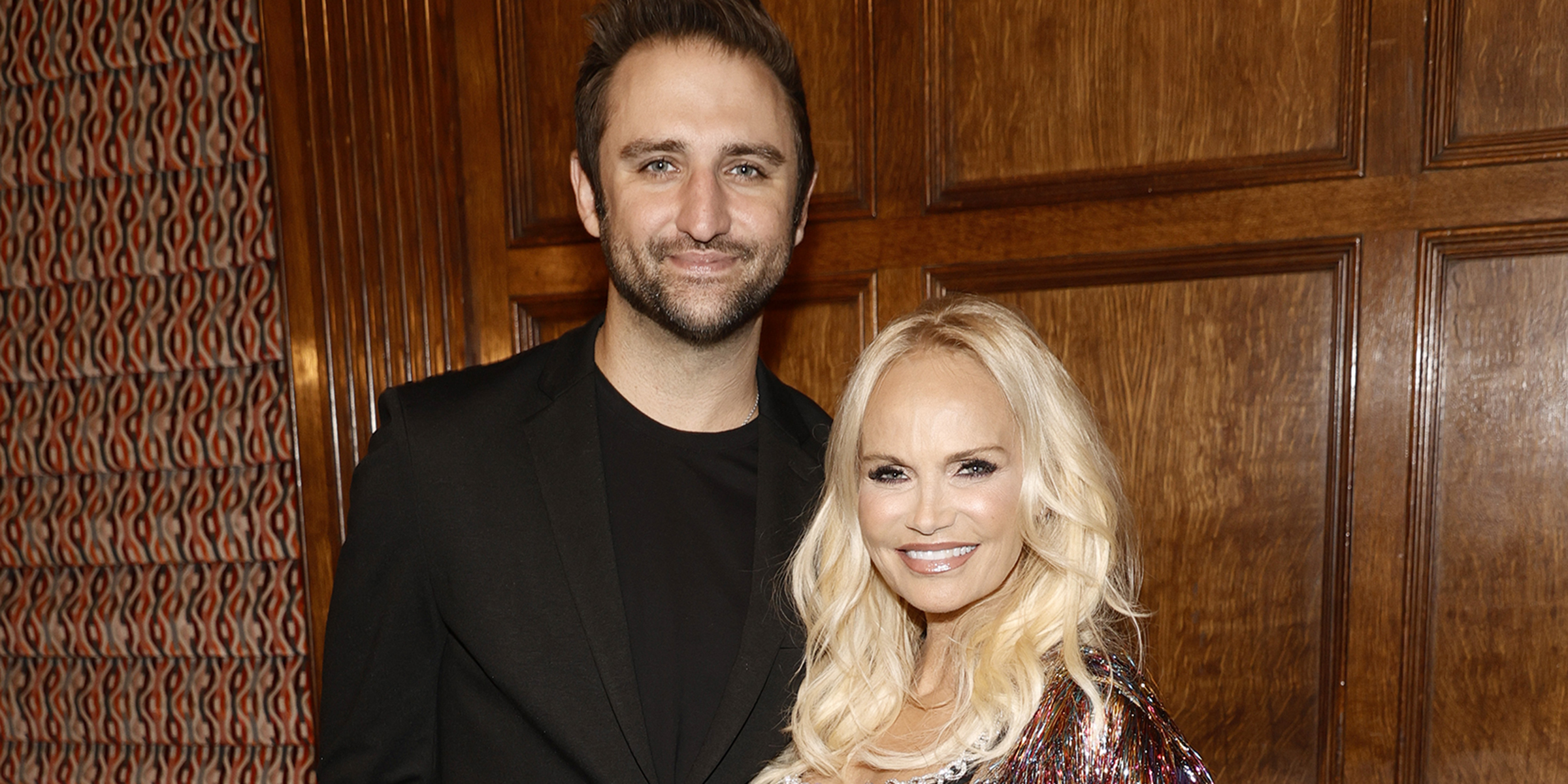 The couple was seen having a great time seeing the production of The Lion King and at one point they both were emotional and even cried as revealed by her. Chenoweth said that Bryant had only seen just two Broadway shows in his life.

Chenoweth said, “I kept telling Josh to get ready, but we both cried. I saw The Lion King when it first opened and it is still just as special.”

Josh Bryant also keeps sharing adorable pictures and posts featuring his girlfriend Kristin Chenoweth. Last month he shared a picture of the two that revealed their presence while gracing the red carpet at the Tony Awards night.

He shared a picture and wrote, “Red carpet with my love @kchenoweth / She’s perfect / Thank you for an amazing night”

This is Chenoweth’s second engagement as she was first engaged to actor Marc Kudisch for almost three years from 1998 to 2001 but they never married. She also dated many Hollywood actors like Seth Green, Lane Garrison, Dana Brunetti, and Aaron Sorkin.