Kris Jenner Wants Her Body Cremated, So Her Children Can Wear Her Ashes As Necklaces

The 66-year-old reality tv star and businesswoman said in the episode of The Kardashians that the family’s final arrangements will be made after she completed hip replacement surgery a few months ago. 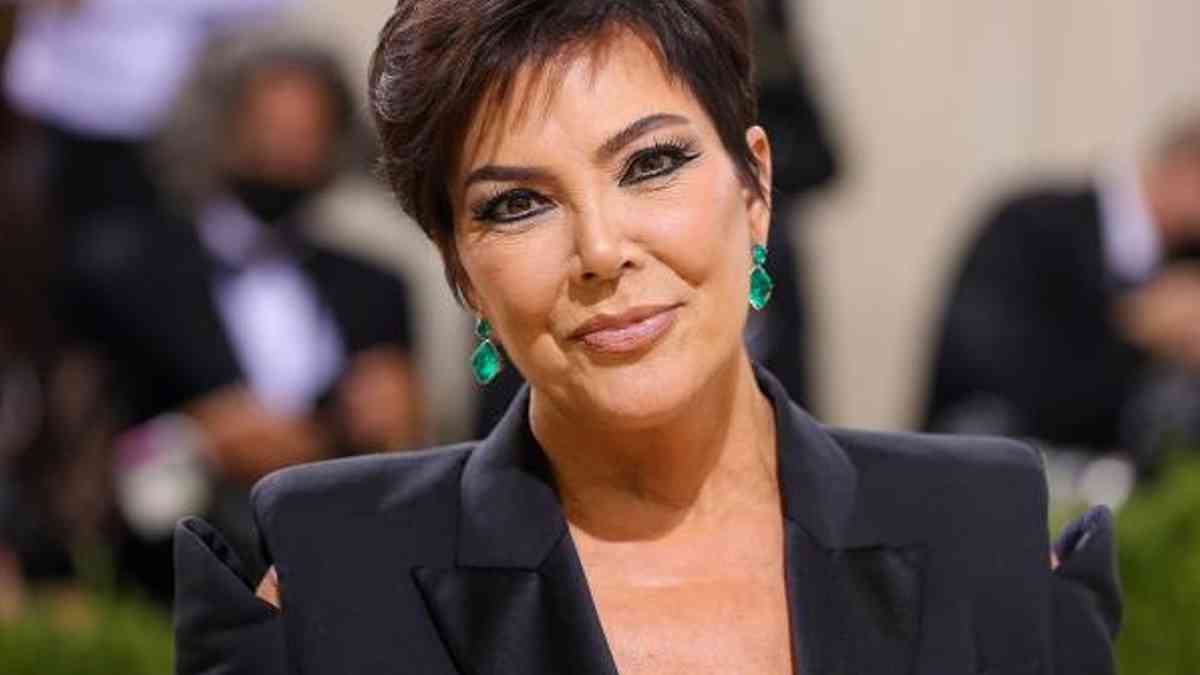 An Episode Of ‘The Kardashians’ Revealed Kris Jenner’s Final Wish

A person like Kris Jenner has an incredible sense of organization, and it is not a secret that she is very efficient. Understandably, the 66-year-old Momager will leave a sizeable inheritance to her famous kids, but there is one item that they will receive that is utterly priceless.

During this week’s episode of “The Kardashians,” mom-of-six Kris Jenner revealed her dying wish, saying that she had always wanted her ashes to be made into necklaces for her six children before she died. In addition, Kim Kardashian requested that the parts of the hip removed after Kris underwent hip replacement surgery during the episode be retained by the doctors as part of her recovery process. 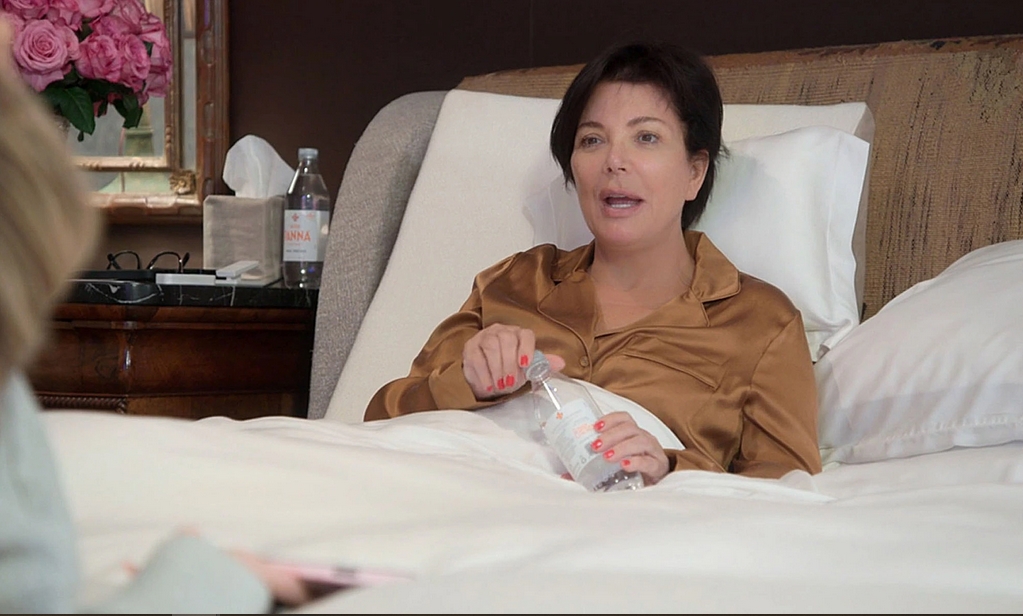 There Was A Recent Hip Replacement Surgery Performed On Kris Jenner

As Kris Jenner was preparing for her operation, she was feeling nervous. The 66-year-old mother was seen on one episode of The Kardashians visiting an orthopedic surgeon after experiencing a lot of pain in her right hip. She told the orthopedic surgeon that the week before, she had been unable to walk across a room without a cane. 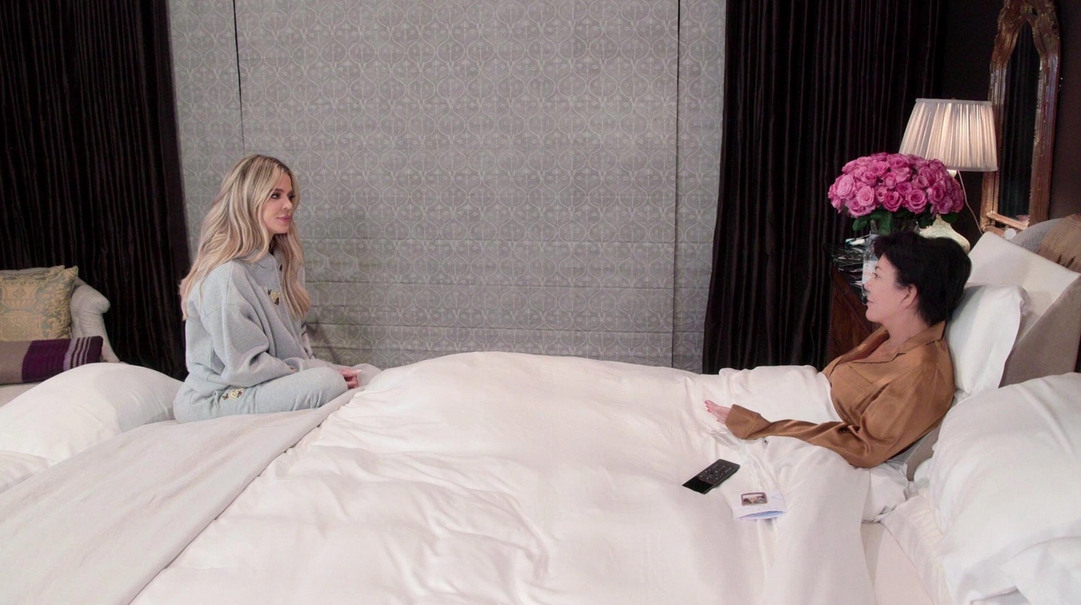 After reviewing her MRI scans with her boyfriend, Corey Gamble, and her doctor, Kris was informed that she must undergo a hip replacement as soon as possible. It was shocking news for the reality star, who said that she fears the surgery is a sign of her getting old. She is not looking forward to the operation. When she heard that she would need a walker during her recovery from surgery, she laughed out loud in shock.

The Recovery Process For Kris Is Now In Full Swing, And She Is Doing Great 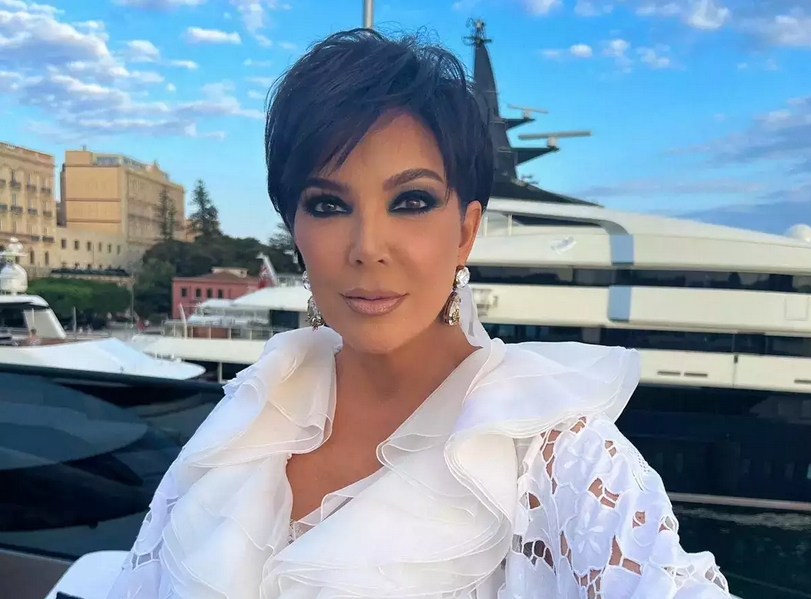 Similarly, Kris’ trainer noted that it is impressive that she has not taken pain medication in the weeks following the hip replacement surgery. This is because she doesn’t seem to require any at all.

It is one thing to be different, and I agree with that, but this wish from Kris Jenner is quite creepy to me. Would you mind telling me what you think about the same? Feel free to share your thoughts in the comments section below.