Slated for a 2023 release, Kraven the Hunter looks more stacked as Levi Miller joins the stellar cast for the Spider-Man movie. 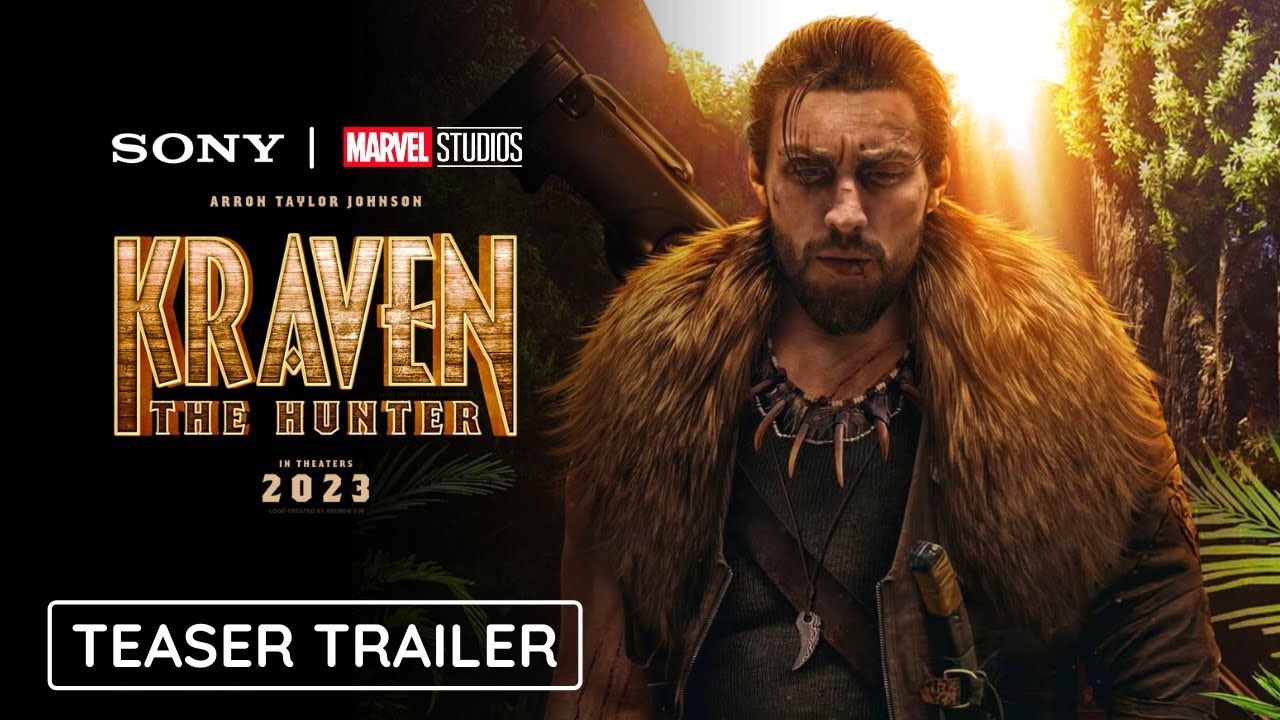 Kraven the Hunter looks to be a promising movie with Aaron Taylor Johnson, Ariana DeBose and Russel Crowe in the main cast but adding Levi Miller to the bunch only makes it more tempting to watch.

Levi Miller, known for roles in Supergirl and Wrinkle in Time has been reported to join the cast of the Sony-Marvel movie, Kraven the Hunter.

It is unknown at this time who Miller will be playing in #KravenTheHunter, but he joins a stacked cast that includes Aaron Taylor-Johnson, Ariana DeBose, Russell Crowe, Alessandro Nivola, Christopher Abbott and Fred Hechinger https://t.co/zDuDASPyiT pic.twitter.com/mBLFdXEwcK

Kraven the Hunter looks to be the breakout moment that young, 19-year-old Levi is looking for to make his Hollywood impact bigger.

The Cast of Kraven the Hunter

Aaron Taylor Johnson is playing the titular character of Sergei Kravinoff, the man who wants to prove that he is the best hunter in the world.

A fun fact about this casting is that Aaron Taylor Johnson has already appeared in a Marvel movie before as Quicksilver, the brother of Wanda Maximoff, Pietro Maximoff. So if the rumours that this film takes place in the Marvel Universe are true, it’ll be fun to see if they mention this fact in the dialogues as an easter egg.

The other prominent actor Rusell Crowe is also no stranger to superhero movies, as he was cast as Superman’s father in the Man of Steel movie, Jor-El. And is also going to appear in the new Thor: Love and Thunder movie as Zeus, the god of thunder. 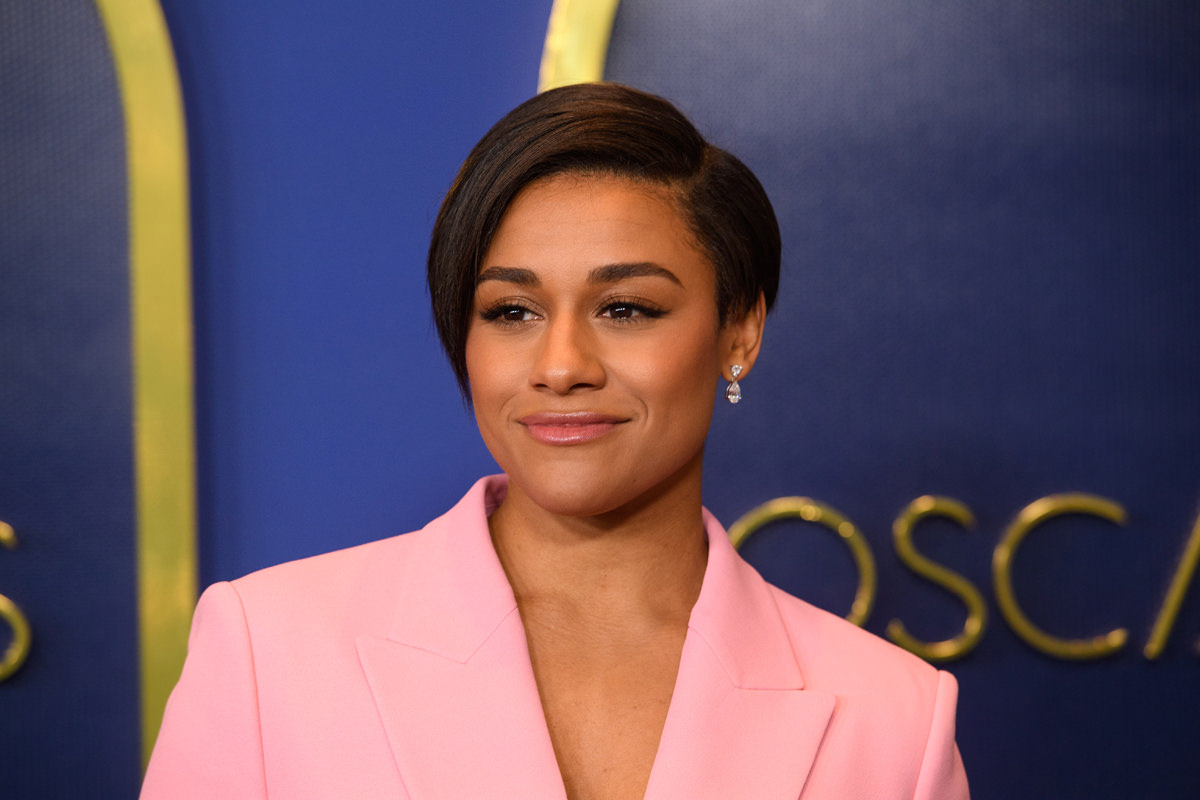 Speaking about strangers to the superhero movies though, Ariana DeBose will also be playing a major role in the movie. She will be playing the role of Calypso, the villainous companion of Kraven the Hunter in the Marvel Comics.

Kraven in the Comics

The world-class hunter Kraven is a beast when it comes to the hunt. The harder it is to hunt, the more Kraven will be enticed to catch and kill it. In the comics, he is often depicted wearing a lion rug on his chest, which hugs him tightly.

His attire is very reminiscent of more recognizable figures that are depicted to be living in the forest like Tarzan. But the lower part of his costume is usually a belt and jeans signalling that he is indeed from the modern world.

When he meets Spider-Man for the first time, he is completely entranced as he has finally found his perfect nemesis, the perfect hunt. In the comics, all his plans all revolved around hunting Spidey across the streets of New York. 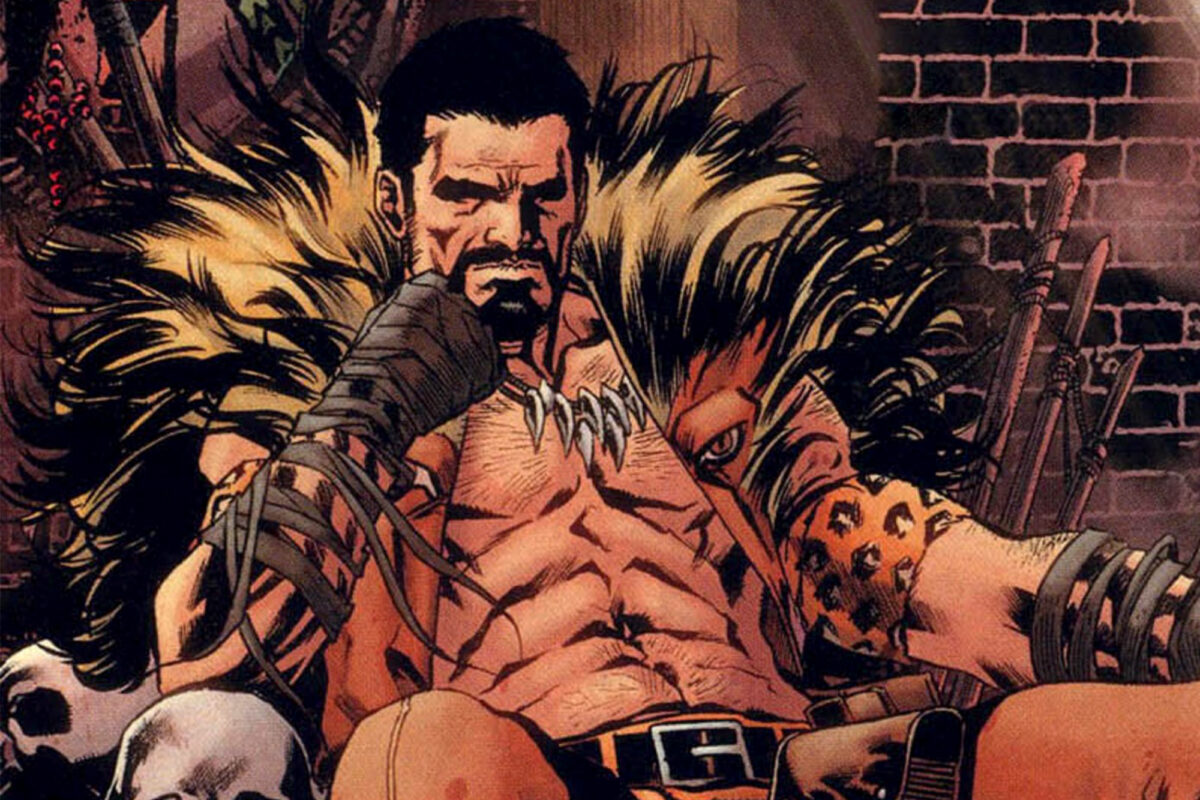 But in The Last Hunt, published in 1987, Kraven is more than just hunting Spidey, he wants to prove that he is better in every aspect than the wall-crawler.

In this amazing 10/10 read, Kraven hunts down Spider-Man, buries him in a grave, dawns the mask himself, takes care of Vermin, and then proclaims his victory by effectively killing himself at the end of the story.

The story is way edgier for Tom Holland’s version but if we are getting a movie centred on Kraven, then the Last Hunt has to be adapted into a movie sooner than later.

Kraven the Hunter, Calypso and a great story for the movie, this is a recipe for a great movie, but only time will tell if it delivers.