Kota Factory Season 2 Release Date and Teaser is Out

Kota Factory Season 2 just dropped the bombs for the fans and could we have a better day than this? Well, yes, all of them are returning back for the next season.

Kota Factory Season 1, which the streaming giant, as we call Netflix, started streaming just a few days back has another package for us. 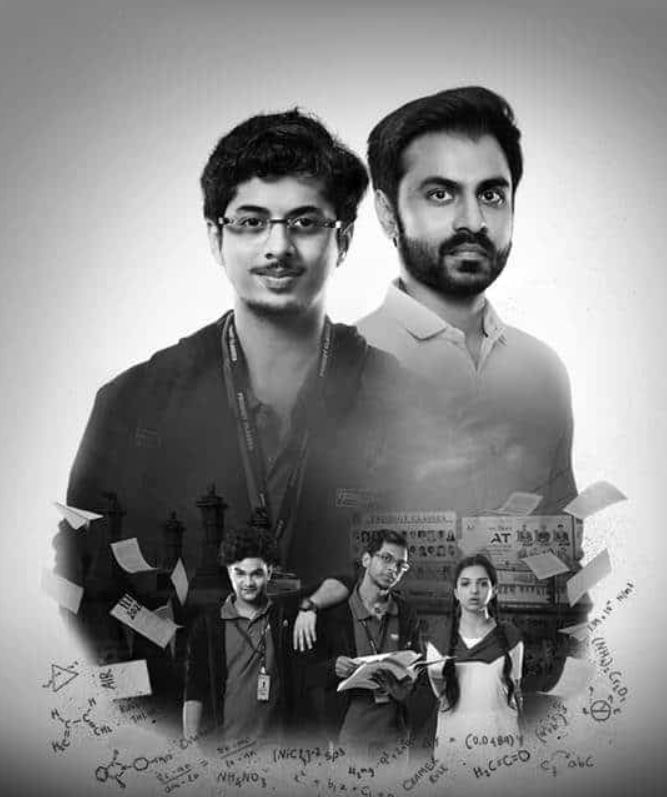 Hello! It’s Kota Factory Season 2 that’s coming back for another season and the teaser is OUT!

As unbelievable as that may sound, but you have to watch it before you know it. Keep rolling to find all the details and then, it’s gonna be just waiting time.

Okay, before anything else, have a look at the official teaser of Kota Factory Season 2, freshly- baked from Netflix. 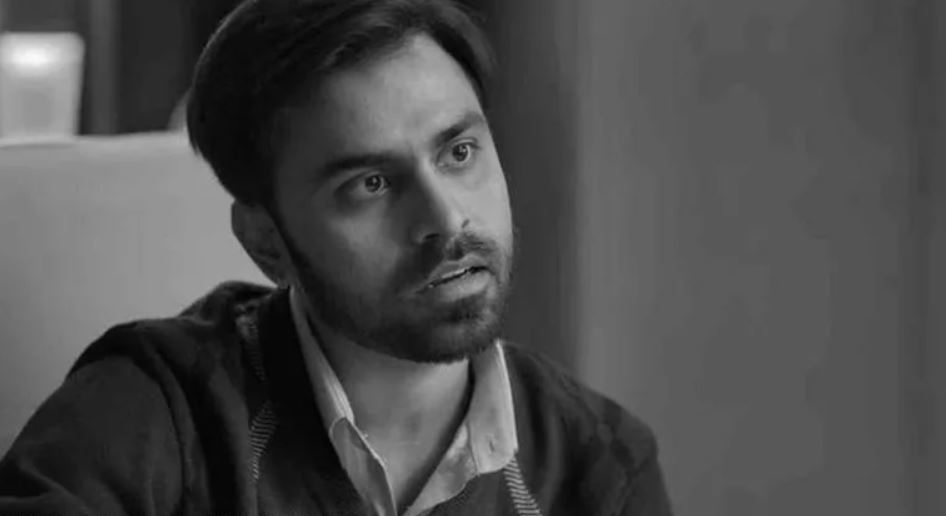 The teaser was dropped on Monday.

Okay, with that frame in mind, we also have a release date for the show, and it Kota Factory Season 2 streams on Netflix on September 24th.

Following the life of Vaibhav, a young student pursuing his journey from Maheshwari, which counts as one of the leading educational institutions in Kota.

Well, the teaser obviously puts us in a backseat trying to figure out, where is Jeetu Bhaiya especially after the professor announces ”Jeetu Bhaiya is No More…” and there’s more that follows. 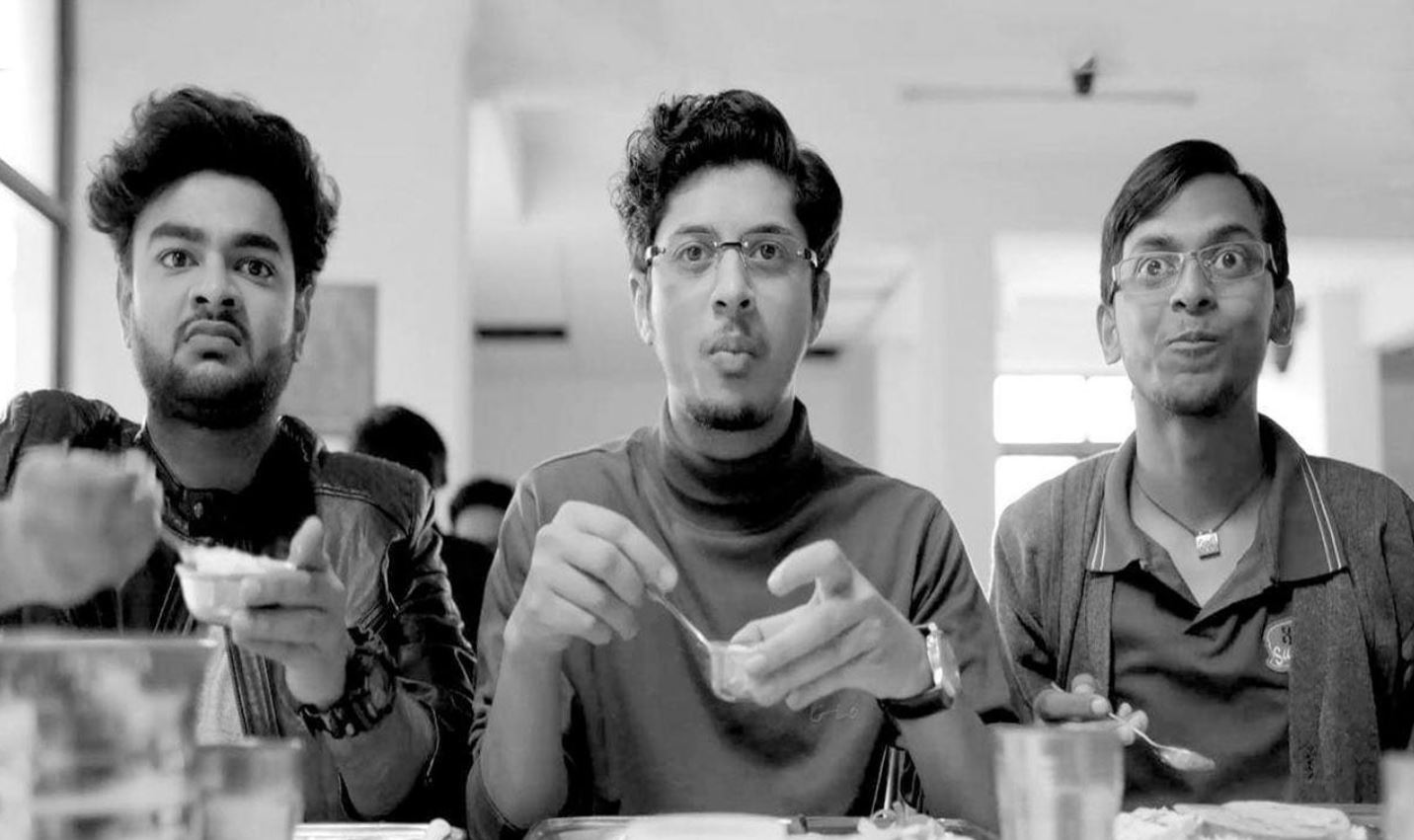 Anyway, we can’t not have Jeetu Bhaiya in the show and as the teaser goes on, the tale unfolds.

This season, too, will follow the life of Vaibhav and his Maheshwari journey to IIT. Moreover, the show will explore his relationship, career, friendship, and all of that. Maybe a little deeper than it did last year.

Joining him would be the previous casts which we could totally calculate from the trailer. Jitendra Kumar, Alam Khan, Mayur More, Ahass Channa, Urvi Singh, Ranjan Raj, and Revathi Pillai are coming together. 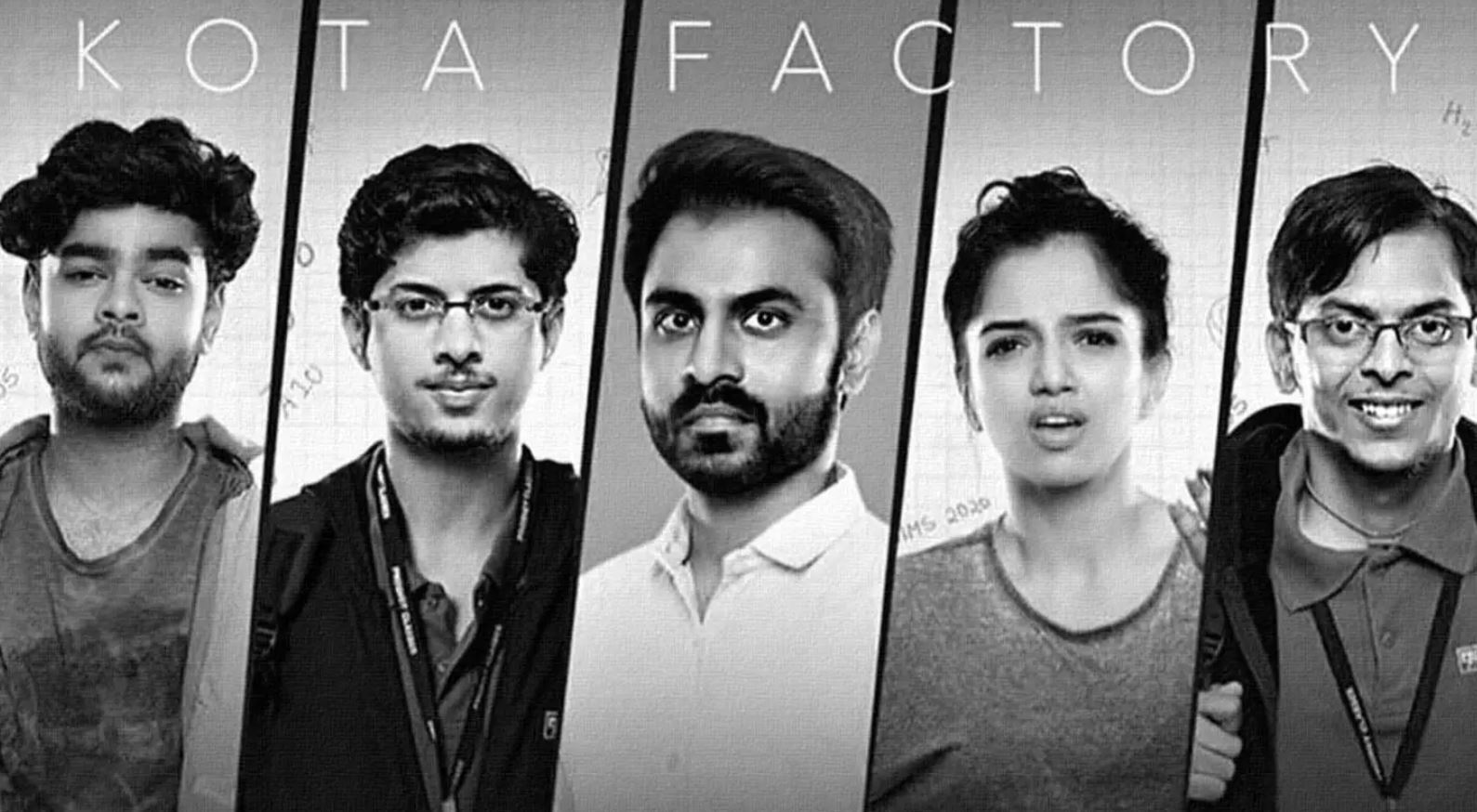 Raghav Subbu, the director of Season Two led out a statement where he spoke about the journey and hardships of Kota aspirants and the “struggles they face on a daily basis, which will make it more engaging and realistic”.

The director is ecstatic,  I’m really excited to share the epic content with the diverse audience of Netflix,”

Shreyansh Pandey is also joining hands with Subbu as the showrunner for Kota Factory S2.

For now, you can binge-watch on Kota Factory Season 1 if you haven’t already.