Since its debut in October 2021, the anime has attracted multiple viewers around the world. Moreover, the slice of life rom-com anime has been a global hit. Hence, OLM studio has confirmed Komi Can’t Communicate Season 2.

Nevertheless, the manga had already acquired a massive fan base before the anime release. Also, partnering with Netflix boosted the anime’s popularity. No sooner did the last episode of Komi Can’t Communicate air, than the official website and Twitter account declared the second season.

Although the studio hasn’t announced any specific date, they revealed the month in which season 2 will air. Gladly, Komi Can’t Communicate will be returning in April 2022. Hence, we won’t have to wait much longer. Moreover, the studio also declared the date with a short PV.

The promotional video features Shouko Komi attempting to announce the release date. Though she stutters due to her communication disorder, she announced the date for the 2nd season. Also, the video revealed the cast and staff members for Season 2.

Komi-San Can't Communicate is getting a Season 2 in April 2022. pic.twitter.com/UZN6g8IGHN

The Staff Members for Season 2: 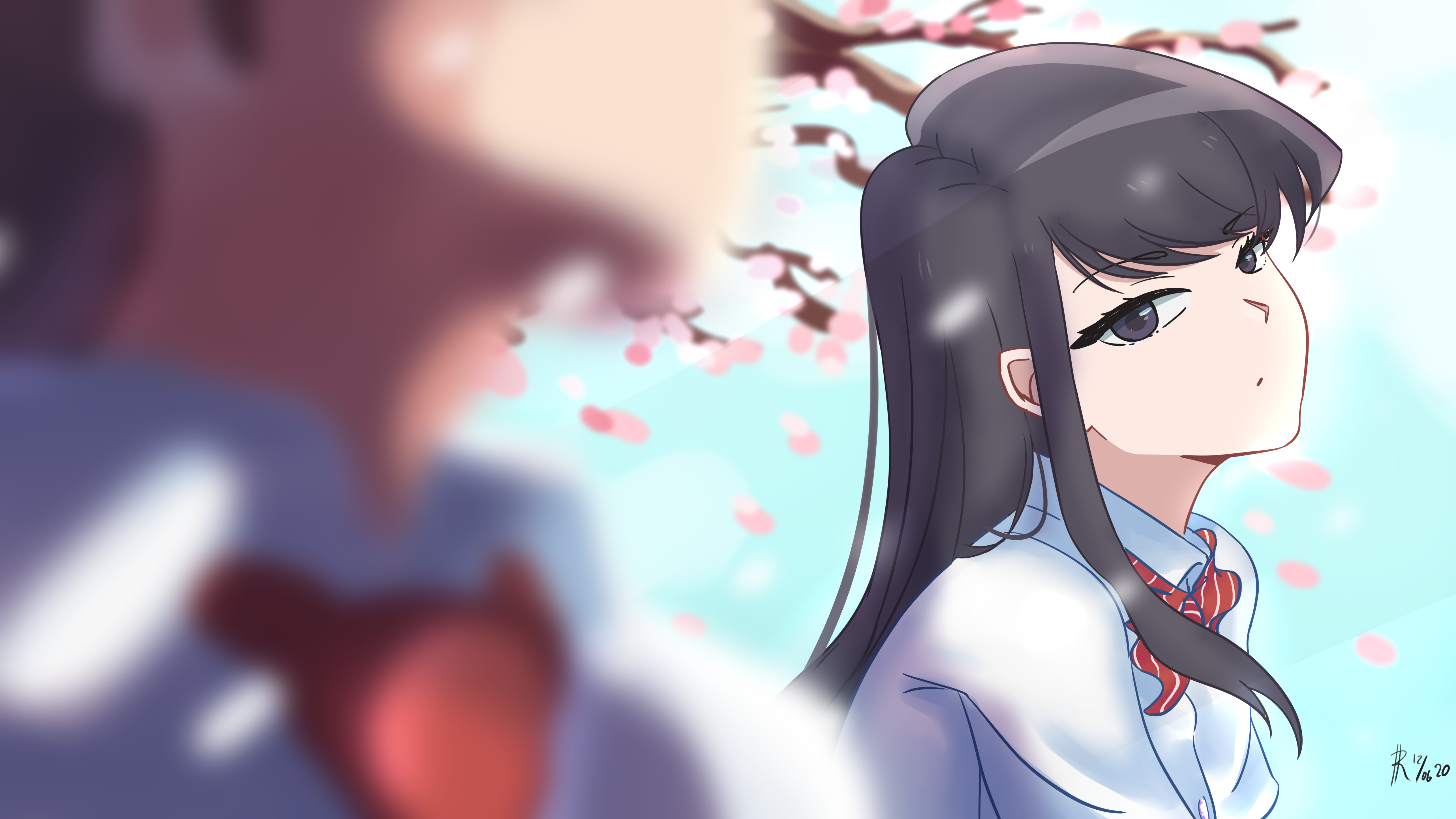 Where To Watch The Anime:

Since Komi Can’t Communicate was already an admired manga, the announcement of the anime created a breeze of happiness among the Otakus. Hence, OLM studio has to partner up with one of the best distributors. Conclusively, Netflix has taken up the task as the anime distributor.

Where To Continue In Manga After Season 1?

The manga is available online on the official manga website for Komi Can’t Communicate. Moreover, it’s also available on Viz Media. However, you’ll have to make payments on Viz Media to read a whole volume.

Since the 12th episode covered the content until chapter 71, you could continue reading from the 72nd chapter. However, reading the manga from the first chapter will provide you with depth in the storyline.