Komi Can’t Communicate Season 2 has been announced and we have the release date. Komi Can’t Communicate is a light-hearted rom-com that made headlines among the heap of great anime in 2021. Released as a simulcast on Netflix, it made every introverted otaku’s heart burst with laughter and warmth. 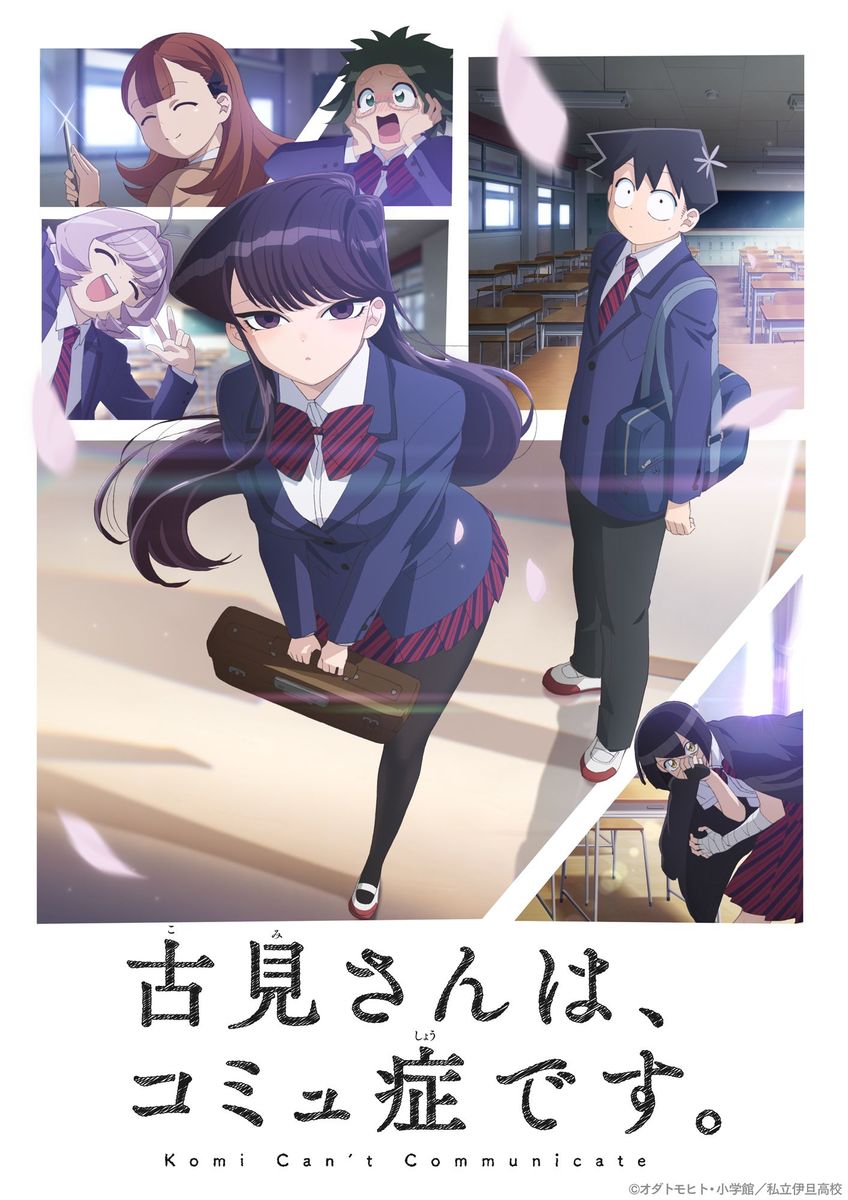 An announcement has been made regarding the second season and fans cannot stop talking about it. 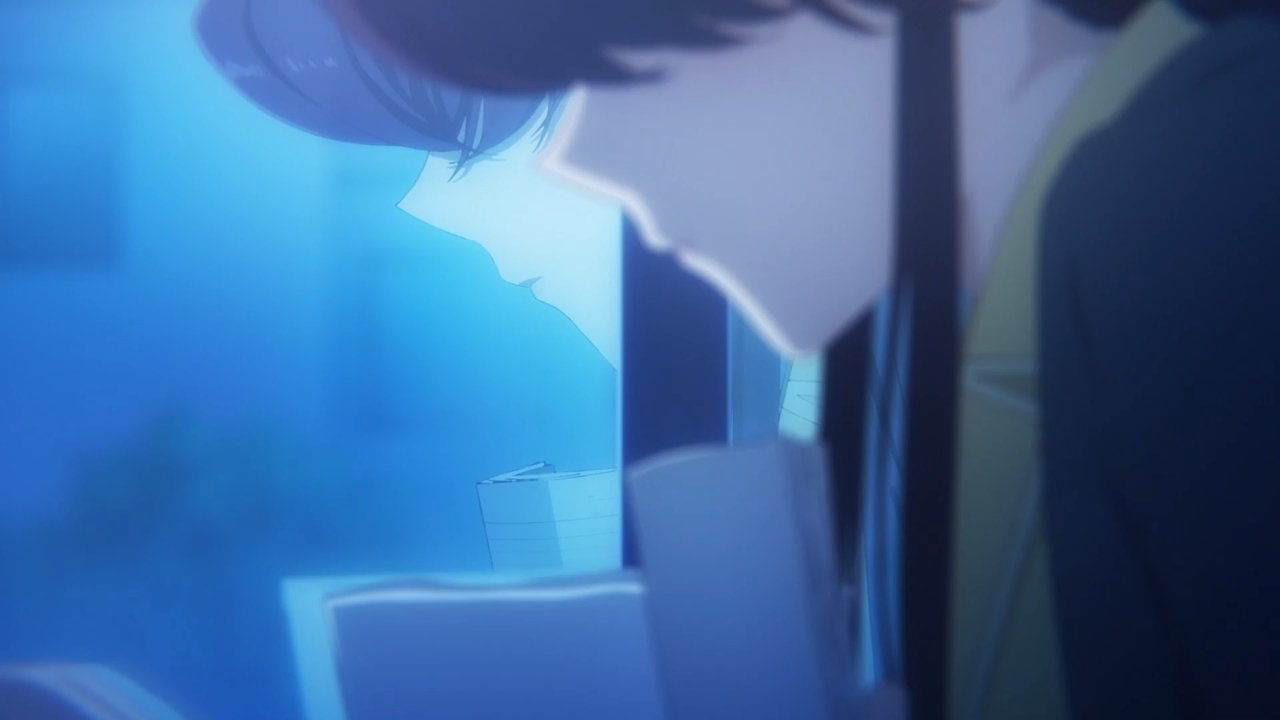 The story of Komi Can’t Communicate revolves around Komi, an exceptional beauty with the most graceful manners and actions, who meets the average schoolboy Hirohiro Tadano who gets to know that Komi suffers from Communication Anxiety Disorder.

Tadano promises that he will make sure that Komi can befriend 100 people before their high school journey comes to an end. This is what starts the show and we meet amazing characters, all of who befriend Komi in some shape or form.

And we have been holding our hearts ever since, and now it’s finally time to release it because Komi Can’t Communicate Season 2 has been announced and w couldn’t be happier.

The announcement revealed some visuals which will be present in the latest season, as well as Komi, Can’t Communicate Season 2 release date, which is April 4, 2022. The anime sets to premiere in the Spring Season and it couldn’t be happier news.

Well, it possibly can and it surely is, as we got to know through the announcement the opening and ending songs as well as the artists performing it.

As well as a new cast member, Makoto Katai, who is a silent boy afraid to communicate with others. His appearance looks like that of a delinquent because he buffed himself and dyed his hair during the summer vacation.

He will be voiced by Shin’ichirō Kamio, popularly known as the voice of Sonju from the Promised Neverland.

Fans can’t stop talking about the hit series on the internet, but it is no surprise when taking into account the massive fanbase it has amassed both through the anime as well as the manga series that has been in publication since.

It will be an amazing experience when we finally get our hands on the latest season of Komi Can’t Communicate, full of laughter and happy tears.

For more news about Komi Can’t Communicate Season 2 and more of your favourite anime, check out The Teal Mango.