Kodak Black’s Twitter account has been disabled! Not long ago, the American rapper took to his Twitter and he went on a seemingly random rant on the micro-blogging site over the weekend. 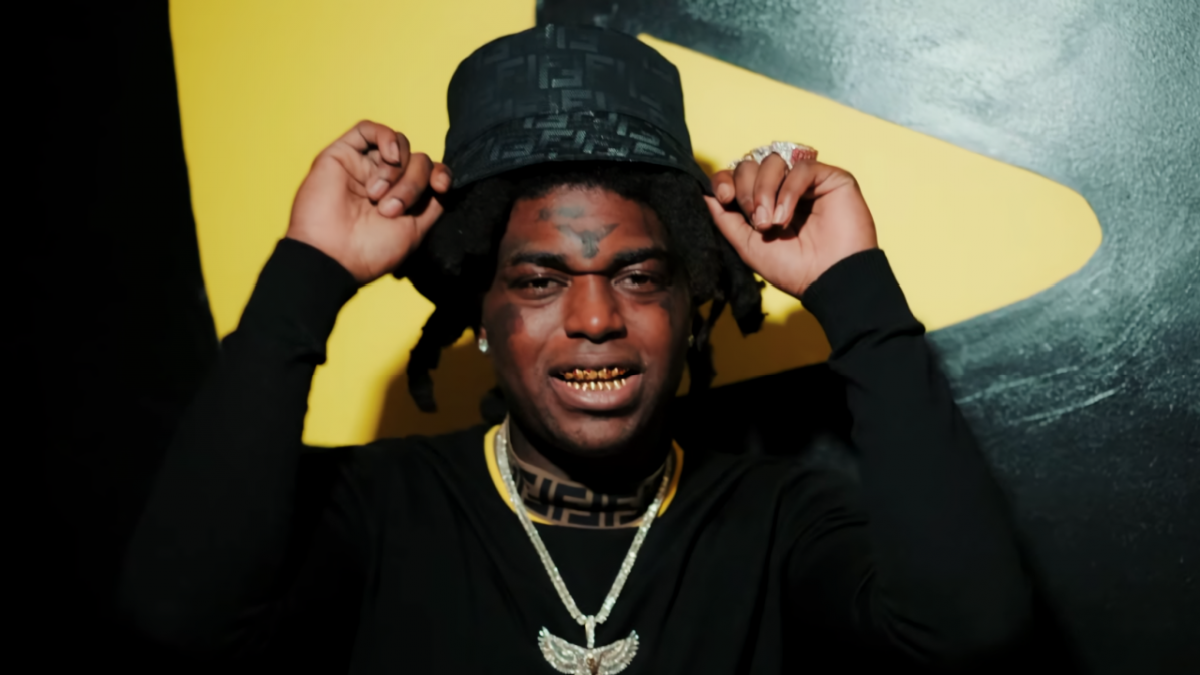 On Saturday, Kodak took to his Twitter and he put out a couple of tweets about his and his family’s gangsta lifestyle. It seems like the rapper replied to someone who may have stated that he was a fraud.

Kodak tweeted, “B*tch a** n*ggas KNOW FIRSTHAND I STAND UP TO DAT SMOKE! I Could Never B p*ssy BIG MONKEY NUTS #YOUKNOW FR FR! I WAS BUSSIN MY ION FR 14 YRS OLD DAT!!!! F*CK A STEPPA! N*GGAS GET ON THIS NET & PLAY STUPID!” 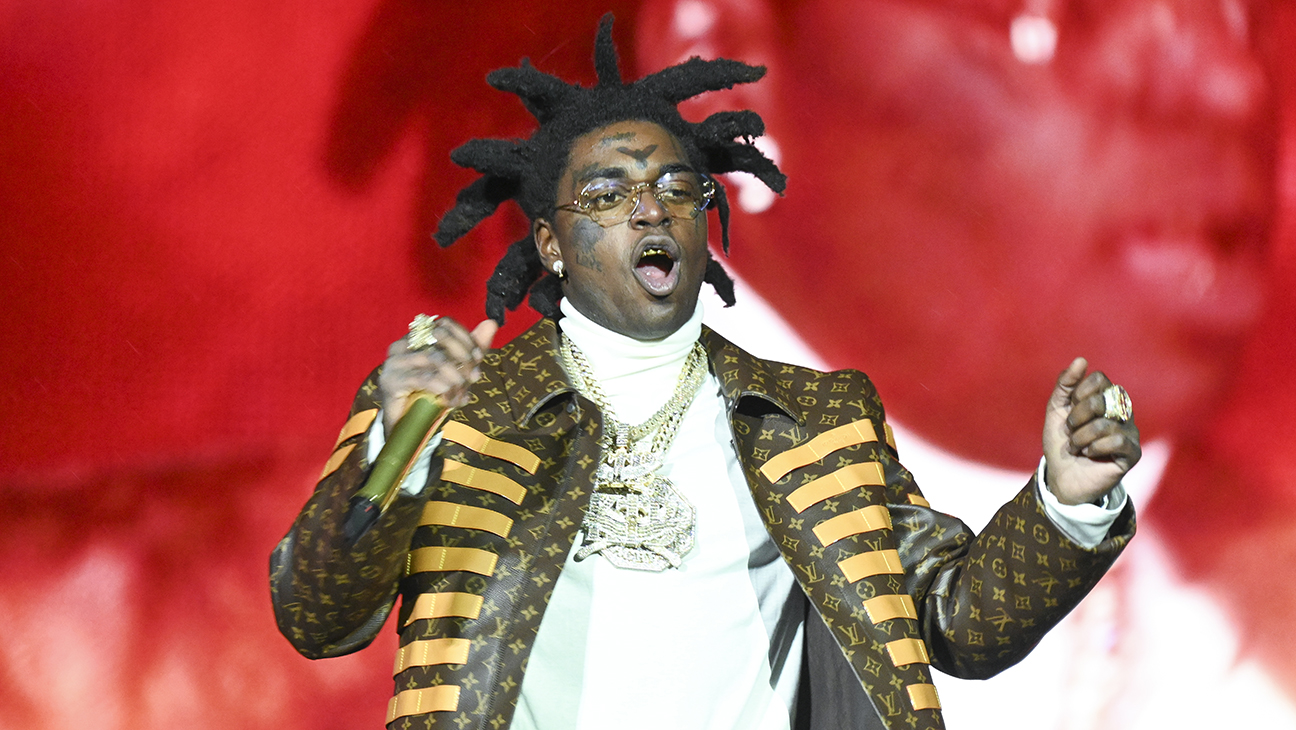 The Wake Up in the Sky singer further added, “The ONE THING BOUT IT I’M FROM BROWARD COUNTY, POMPANOYA! IF I WAS FAKING OUCHEA N*GGAS A BE ON MY LINE! RESPECT EARNED ROUND HERE! WE DONT CARE NUN BOUT NON MONEY.”

Yes, you read that right. Kodak made a series of tweets over the weekend before his Twitter account got disabled. It looks like his fingers couldn’t stop typing on Saturday.

In a separate tweet, the 25-year-old wrote, “DAM NEAR MY WHOLE FAMILY GANGSTA ITS A MILLION US OUCHEA! & IM BEEN OUT THE DOOR ELEMENTARY FR. I’m Finna B Arguing Wit Everybody Who Don’t Think The Same As Me! LOL & This Peon a** H*e Know SHE NEED ME! ION EVEN MENTION THIS B*TCH SHE JUS BE JUICE CHASING OFF EVERY LIL OPPORTUNITY.” 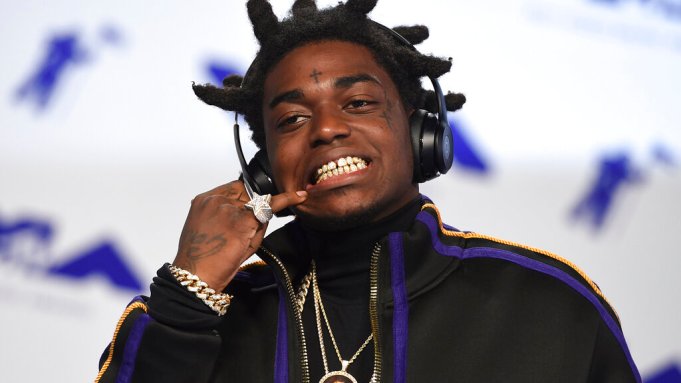 In another tweet, Kodak went on to say that a women betrayed him. He tweeted, “You Can’t Put H*es In Position They Ungrateful…Soon. A H*e Get In Her Feelings She Try Act Like Yeen Do Enough Fa Her Lol H*e A** N*gga!”

It seems like Kodak Black’s tweets were not aimed at anyone in particular but a few eagle-eyed fans have assumed that he was clapping back at his ex-manager who is now allegedly working with NBA YoungBoy.

How did the fans react to the whole matter?

One user wrote, “Checked why Kodak black is trending and it’s all because of nba youngboy fans we own him and YB is his daddy.” Another user tweeted, “What I’ve learned from Kodak black tweets is he don’t like his fans and he wishes he had NBA YoungBoy fan base. YB FANS BETTER.”

Followed by a user who penned, “I always think I’m stupid, then I see Kodak black tweets.” A user went on to say, “lmaoooo kodak black tweets make me giggle that man is tweeting everything i have saved in my drafts.” Another user added, “I read Kodak Black tweets in Kodak voice in my head – you do too, don’t lie.” A user penned, “Kodak Black‘s last few tweets, are 100% accurate.”

What are your thoughts on Kodak Black’s Twitter getting disabled? Kindly let us know in the comments section below. Don’t forget to stay tuned with us for the latest updates from the world of entertainment.