Knightfall Season 3: Facts and Everything We Know

When speaking of Fiction, Knightfall has to the mind, right? Don Handfield’s has done an excellent job with the show and fans have showered nothing but love for this fictional piece.

Sooner or later, there were gonna talks about an upcoming season. When season 2 of the show fired in the US and the UK, a third season was highly anticipated.

Eli Lehrer, the EVP Programming, said, “In the face of ever-increasing competition, we’re proud of History’s track record of producing signature drama series that are epic in scope with complex characters,” 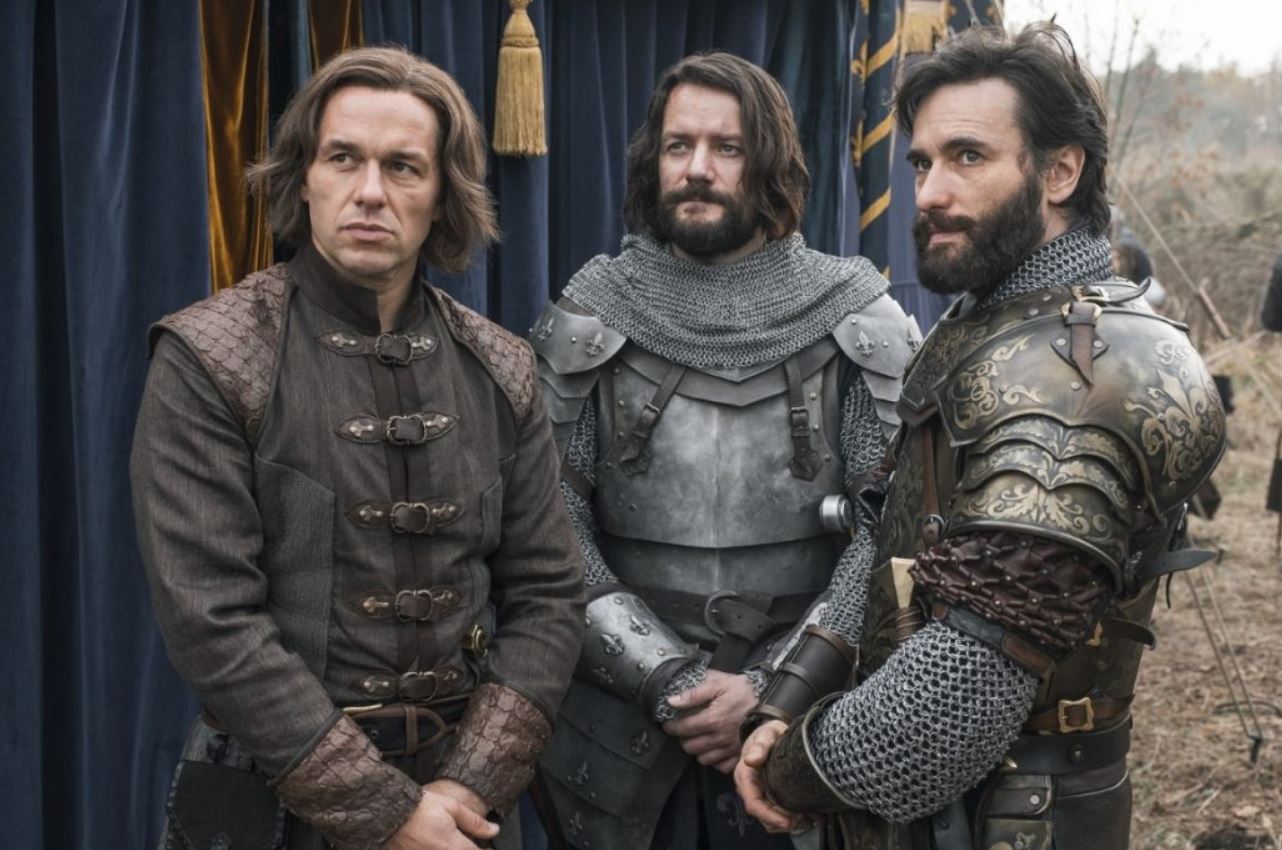 The ending, however, wasn’t enough maybe. According to the reports that have led out, the show is ready to witness a cancellation. This reduces the chances of having a season 3.

What if we say, there is still a ray of hope? Ummmm, maybe! 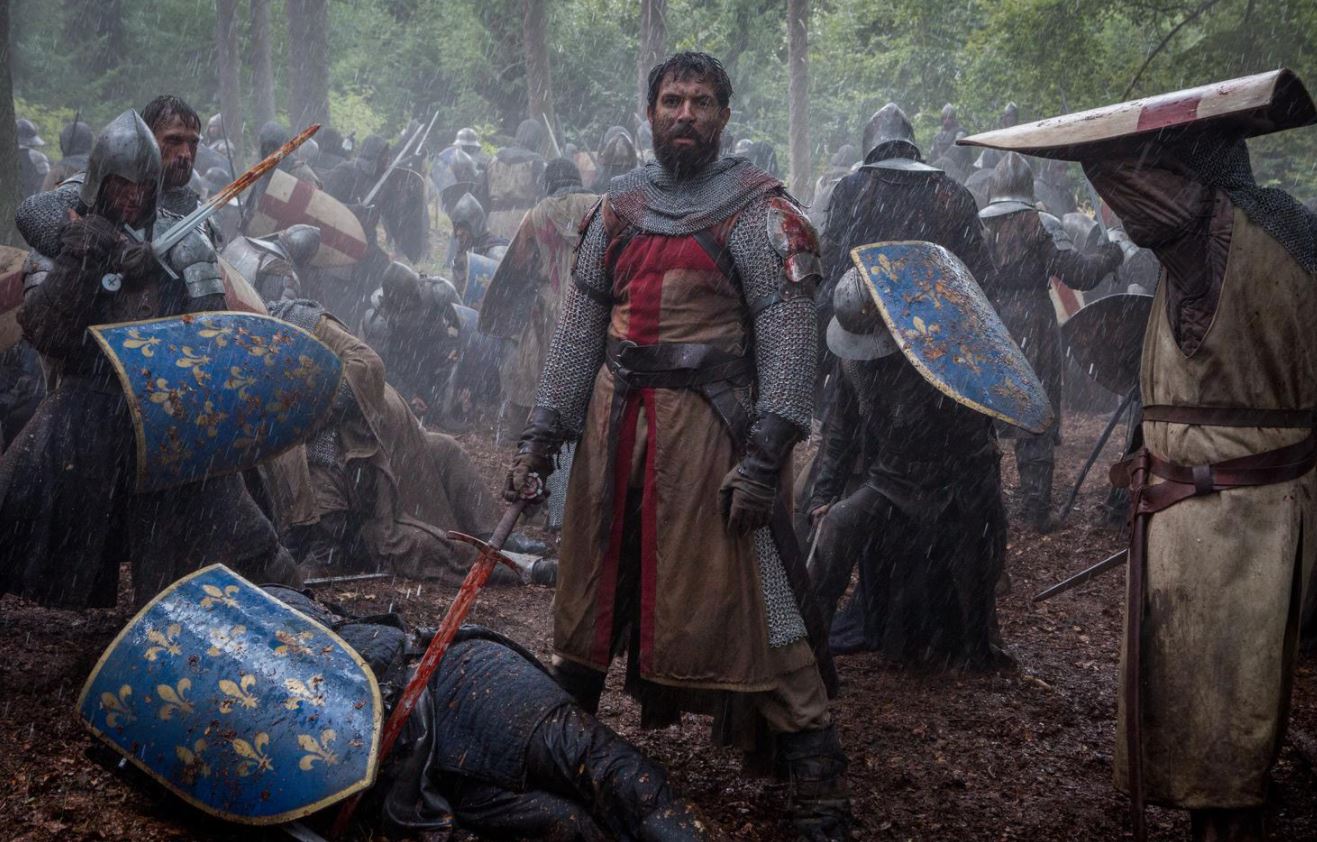 Netflix airs Knightfall which clearly tells us that Knightfall has a big fanbase. Normally, Netflix keeps its number closer, and that’s good news.

About Netflix continuing its show, the head mentioned – “It’s a combination of things. When we’re investing, we decide how much to invest based on the audience that will show up,”

“If the audience doesn’t show up, we think about the reason to continue to invest in something that doesn’t do as well as we had hoped. Obviously, critical acclaim is important too, but we’re really about trying to stretch our investment dollars as far as we can and make good on our investors’ money – it’s theirs, not ours.”

There’s a bit of transparency at least. 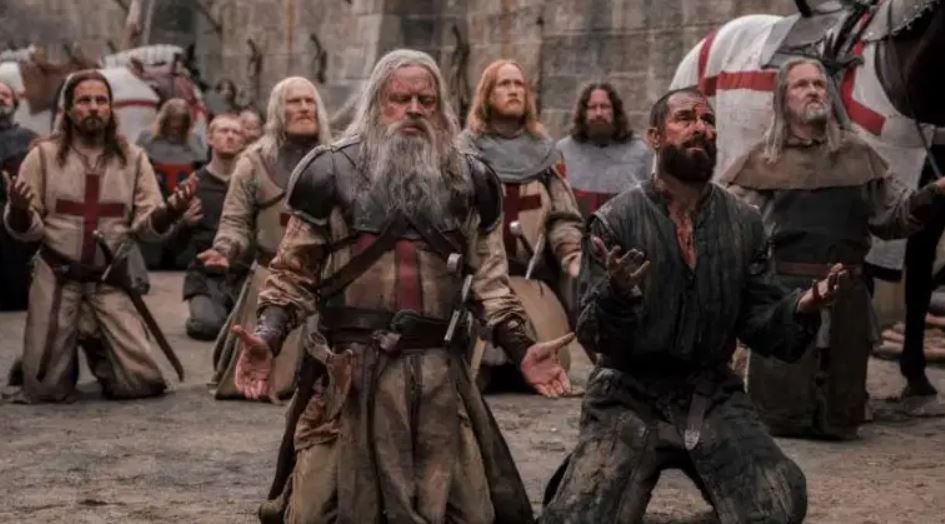 The ratings for the show haven’t been that great and hopeful. Ever since Season 1 came out in 2017, the channel also had the same feedback for the show.

This raises serious concerns and worries about an upcoming season. 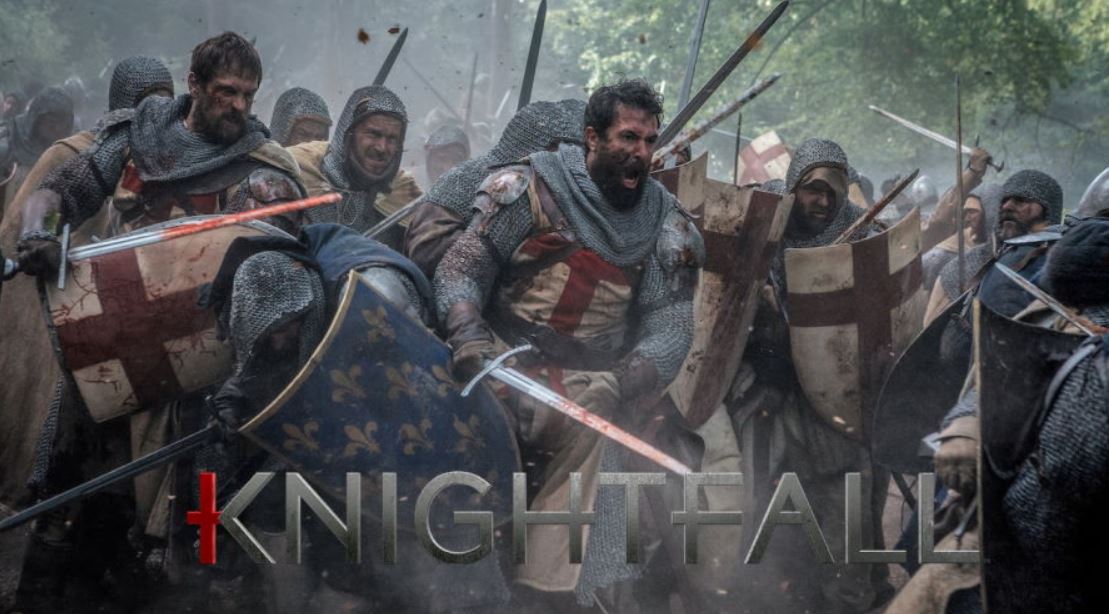 Here is Cullen’s statement – “There is still… a lot of open storylines. The big one for me is Pope Clement, who has really risen. I think that the Templars will really want to exact some kind of revenge on him because I think they feel strongly betrayed by his actions.”

Cullen also confirmed – “I know that [Knightfall showrunner] Aaron [Helbing] has been wondering where we can go,”

That’s saying a lot. Wait up to hear more about it.