Kissing Booth 3 Release Date and Official Trailer are Out

Kissing Booth is a popular teen and adult show. It’s essentially a ROM-com film that revolves around a kissing booth, two best friends, and their love lives with other people. In 2018, the first installment of Kissing Booth was released. In 2020, another sequel of this film was released. Fans have been curious about what will happen in the next film, Kissing Booth 3 since the last scene of the film Kissing Booth 2. And now that the viewers’ wait is over, we have a piece of good news for them. We now have a release date for the film, as well as the official trailer and a phenomenal plot line. 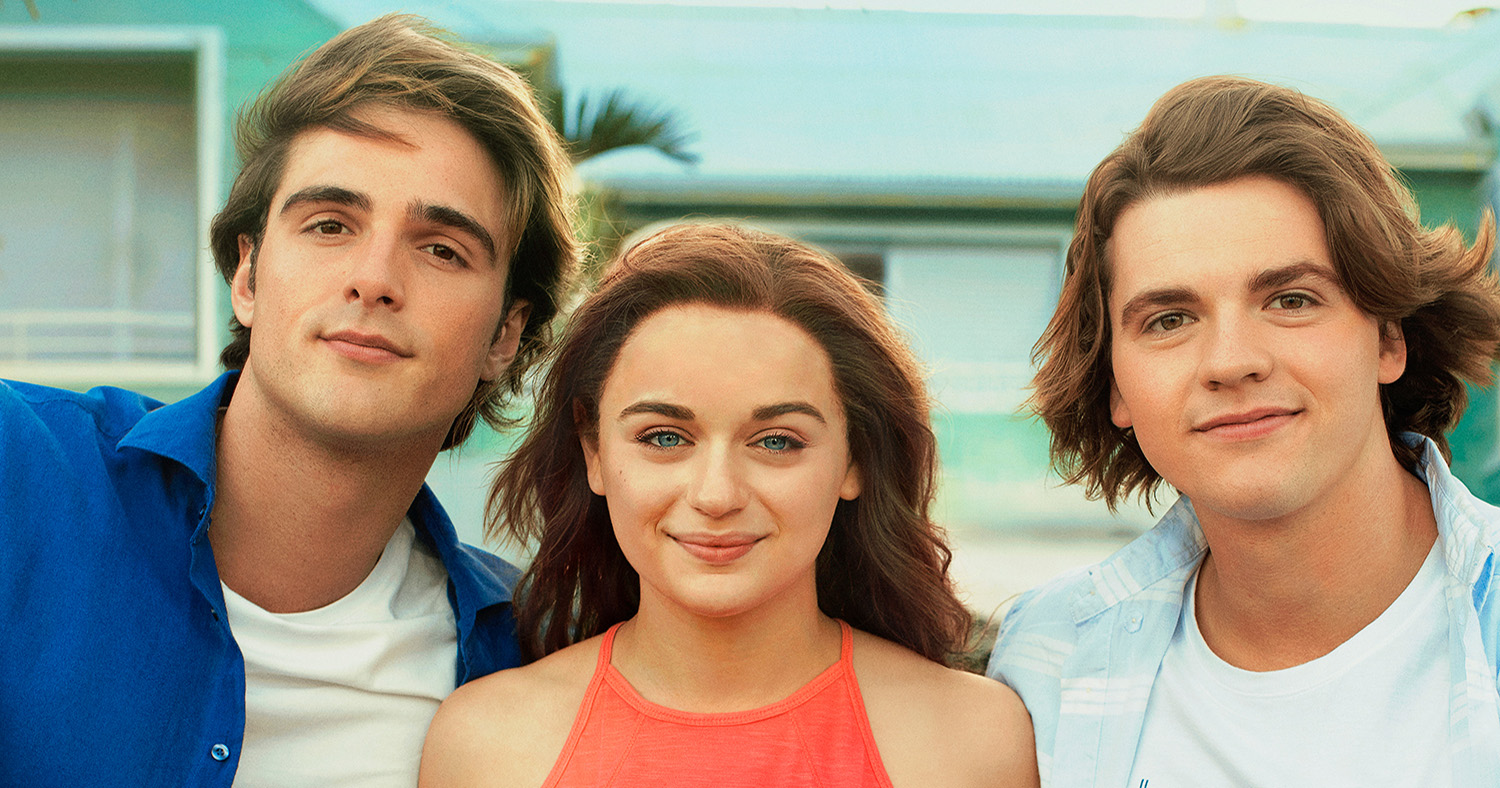 Kissing Booth 3 will be released on August 11, 2021. Yes, right just a month to go. Joey King and other cast members, as well as the movie’s official handles, revealed the kissing Booth 3 poster roughly a week ago. The poster features Elle, Lee, and Noah, as well as a phrase that reads “The End Of An Era” and “The Beginning Of Everything Else.” Kissing Booth 2 was rated higher by audiences than the first portion of the film since it had a greater love interest between the main characters. Viewers are already excited about Kissing Booth 3, and it’s all over Instagram and Twitter.

Yes, there is a Kissing Booth 3 trailer that was only released a few hours ago. It was uploaded to YouTube and has gone viral on social media. Elle, Noah, Lee, and Rachel are shown enjoying their last summer vacation at a beach house in the official trailer. Elle and Lee discovered their Beach Bucket List and are eager to cross everything off the list before returning to school. The trailer also features Chloe and Marco, piquing viewers’ interest in seeing the incredible story between the characters once more. Elle must plainly pick between going to Berkeley with her best-friend Lee or going Harvard with her boyfriend Noah.

Marco and Elle also attempted to rekindle their friendship. In the trailer, it was shown that Elle has some troubles with Noah again. In addition, Mrs.Flynn appeared on the trailer, who is Lee’s and Noah’s mother but treated Elle as her own daughter. Mrs.Flynn also advised Elle “Maybe your choices have more to do with what other people want? Maybe it’s time that you think about what you want.” Elle is undecided about whether she wants to attend Berkeley or Harvard. It is now up to her to make a decision.

What Happened In The Previous Movies Of The Kissing Booth?

The story revolves around Lee’s best friend, Elle. They have certain rules they made as children that must be followed, one of which is “Relatives are Off-Limits.” Lee has a younger brother named Noah, who is the polar opposite of him. Elle has a crush on Noah and falls in love with him, which is against the rules. During the Kissing Booth session, they had their first kiss. Elle tries to hide her feelings and relationship with Lee, her best friend, but in the end, Lee finds out and everything is OK, despite a lot of turmoil. Noah leaves for Harvard in Kissing Booth 2, and Elle and Noah try to have a long-distance relationship with a lot of drama and insecurities. 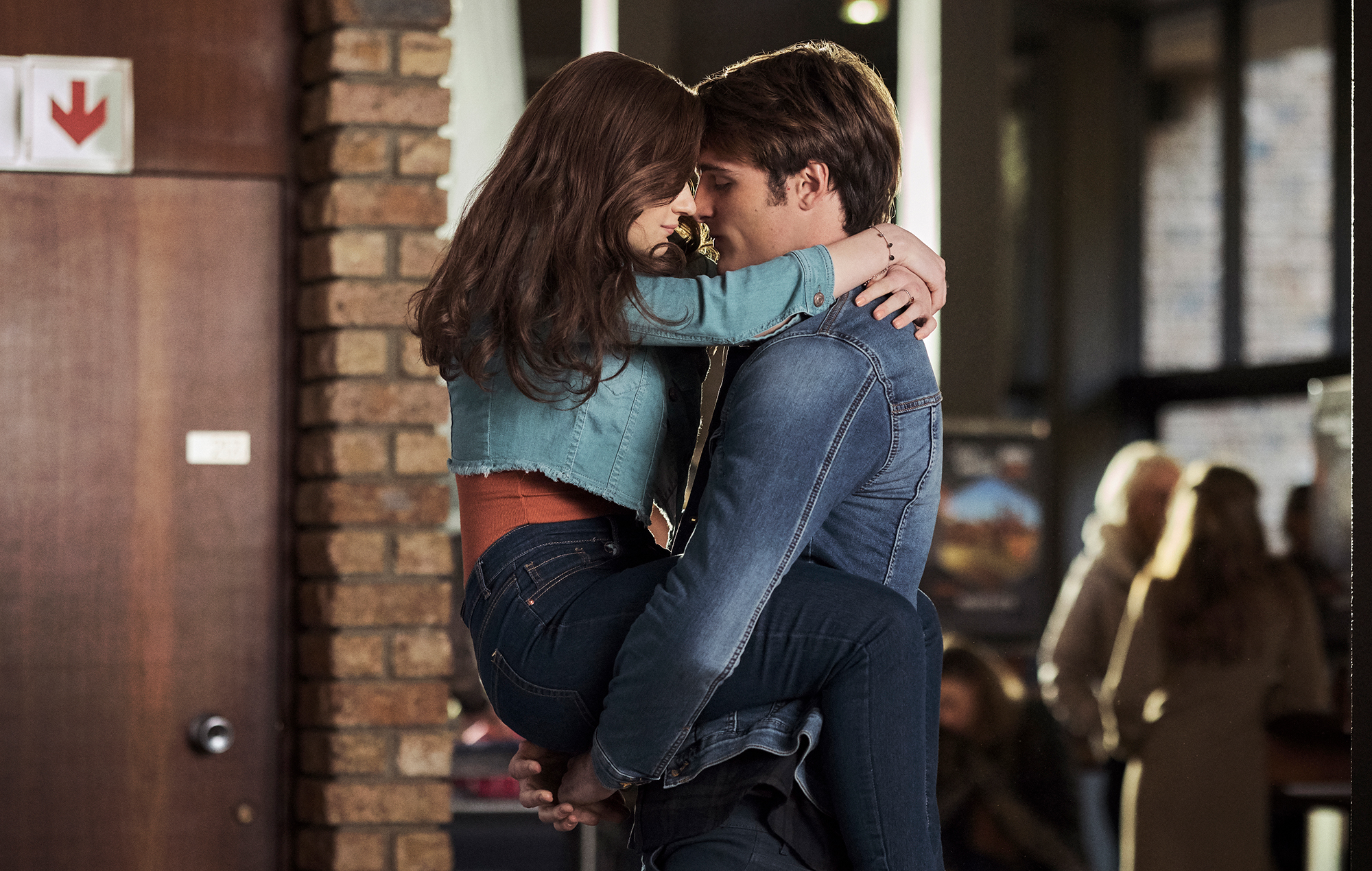 While Noah is away, he makes friends, which makes Elle feel uneasy. There’s also a new transfer student named Marco who is incredibly charming. And there’s a rumor around school that he’s even more good-looking than Noah. Elle and Marco compete in a competition and win, but at the conclusion of their dancing battle, Elle and Marco kiss in front of Noah. Also, Lee and Rachel’s relationship has its ups and downs, since Rachel isn’t fond of Elle constantly hanging out with them. Part 2 also comes to a joyful conclusion. 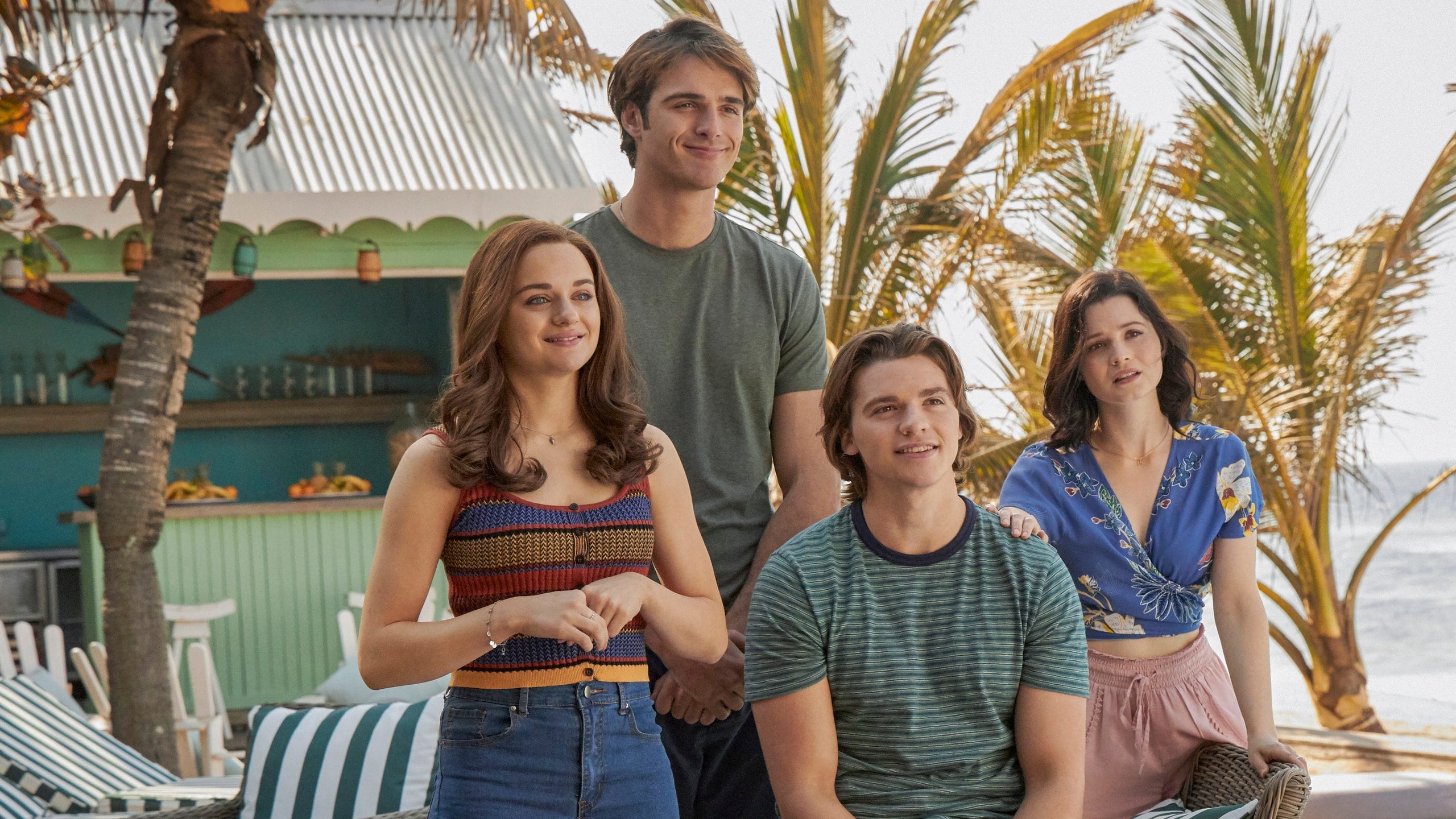 However, it is time for them to return to school. Elle and Lee also have a rule that they must attend the same high school and their dream school was Berkeley. Later on, Elle is accepted to both Berkeley and Harvard at the end of the film. Elle applied to Harvard with the hopes of meeting Noah and ease their long-distance. She now needs to pick between going to Berkeley or Harvard at Kissing Booth 3. Well, it’s up to her to decide. Let’s see how things go. If you haven’t seen the previous films, you could watch them while waiting for the Kissing Booth 3.