Kindred Season 2: Everything We Know About Its Renewal

FX’s latest mystery drama, Kindred, premiered on Hulu on December 13 and is being appreciated by the audience for its gripping storyline. The eight-episode series is based on the 1979 novel of the same name by Octavia E. Butler.

Kindred follows the story of a young writer named Dana who moves to Los Angeles but finds herself stuck in a mysterious loop of time travel, which sends her back to a 19th-century plantation in California, which is related to her family history. 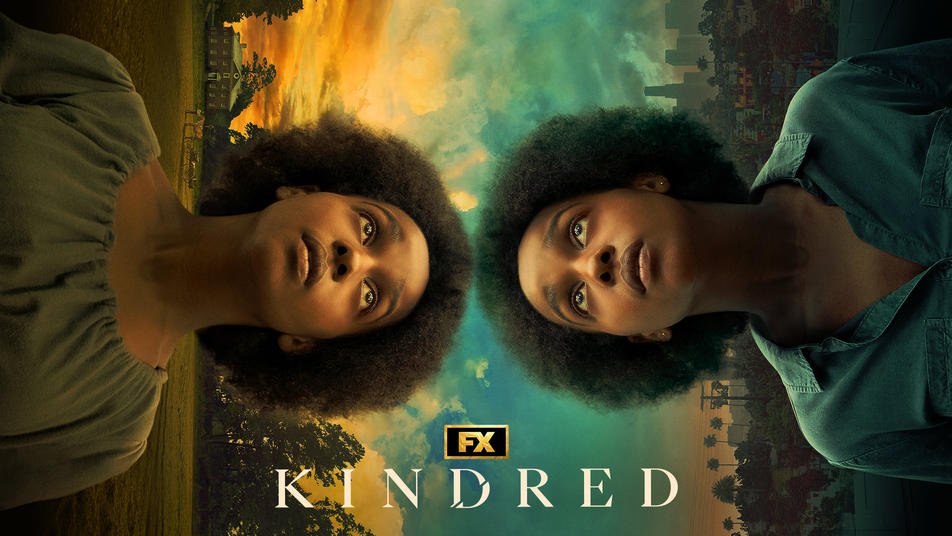 The first season of the show ended on a cliffhanger, with many questions still left unanswered. Fans are now wondering if the show will return with a new season. Here is everything we know about Kindred season 2.

Kindred has not been renewed for a second season at the time of writing. However, fans need not worry as the show premiered just recently, and FX will take at least a few weeks to announce the renewal. The network will take into consideration the viewership numbers of the first season to green-lit the second season.

A new season of Kindred can very much be on the cards since there is a lot of source material from the novel yet to be covered in the series. Series creator and showrunner Branden Jacobs-Jenkins has also revealed his plans to make Kindred into a multi-season show. 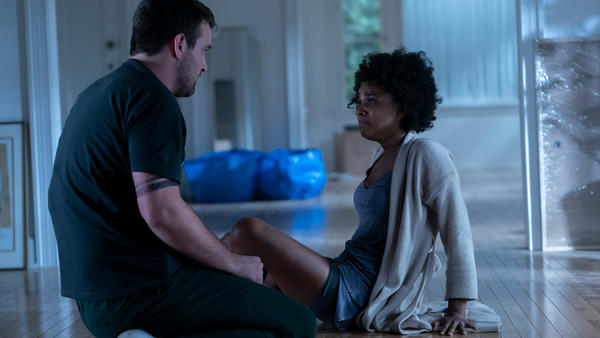 “In this first season, we cover only about a third of the material of the book. And I think part of the attack on the book is to see if we can kind of expand the universe and occupy these rooms that are quite small in the book,” Branden said, adding that there could be three to four seasons of the show.

As for the premiere date, if the second season is ordered in the next few weeks, we can expect the show to return by the end of 2023. The first season was ordered in January 2022 and debuted in December 2022. If the same trend is followed, Kindred season 2 will premiere by December 2023. 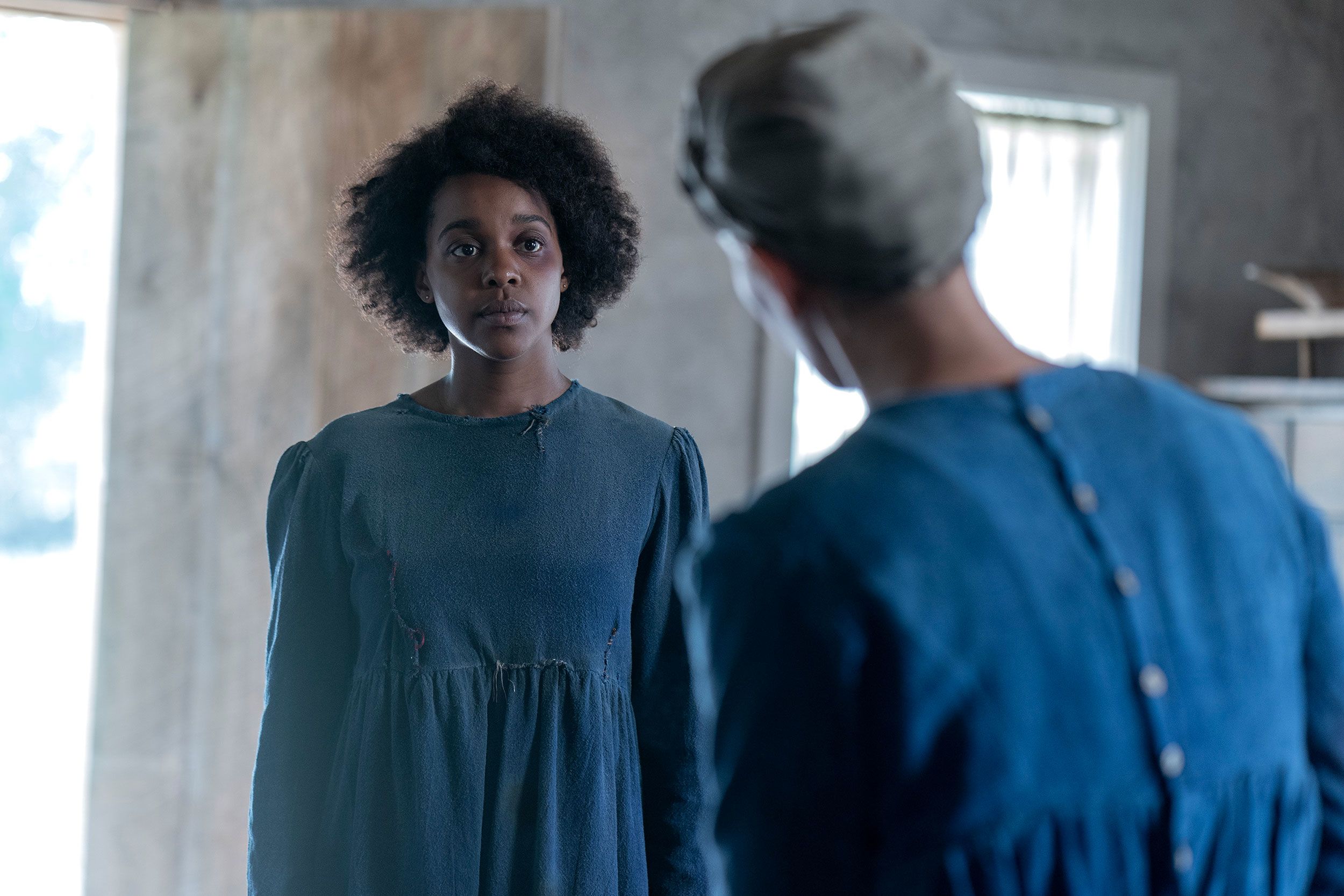 The first season of the show ended with chapter 3 of the novel, titled The Fall. The next season will likely begin with the events of chapter 4, The Fight. In the book, Dana leaves Kevin behind in 1815 and returns five years later, or only eight days in the modern world.

Dana then goes on a search for Kevin, and Rufus’ father sends him to the plantation to meet her. However, the time they spend apart changes the dynamics of their relationship, especially because of Kevin’s white privilege.

Kevin then tries to take Dana with him out of the plantation, but the couple is threatened by Rufus at gunpoint. They both then return to Los Angeles in the modern world. 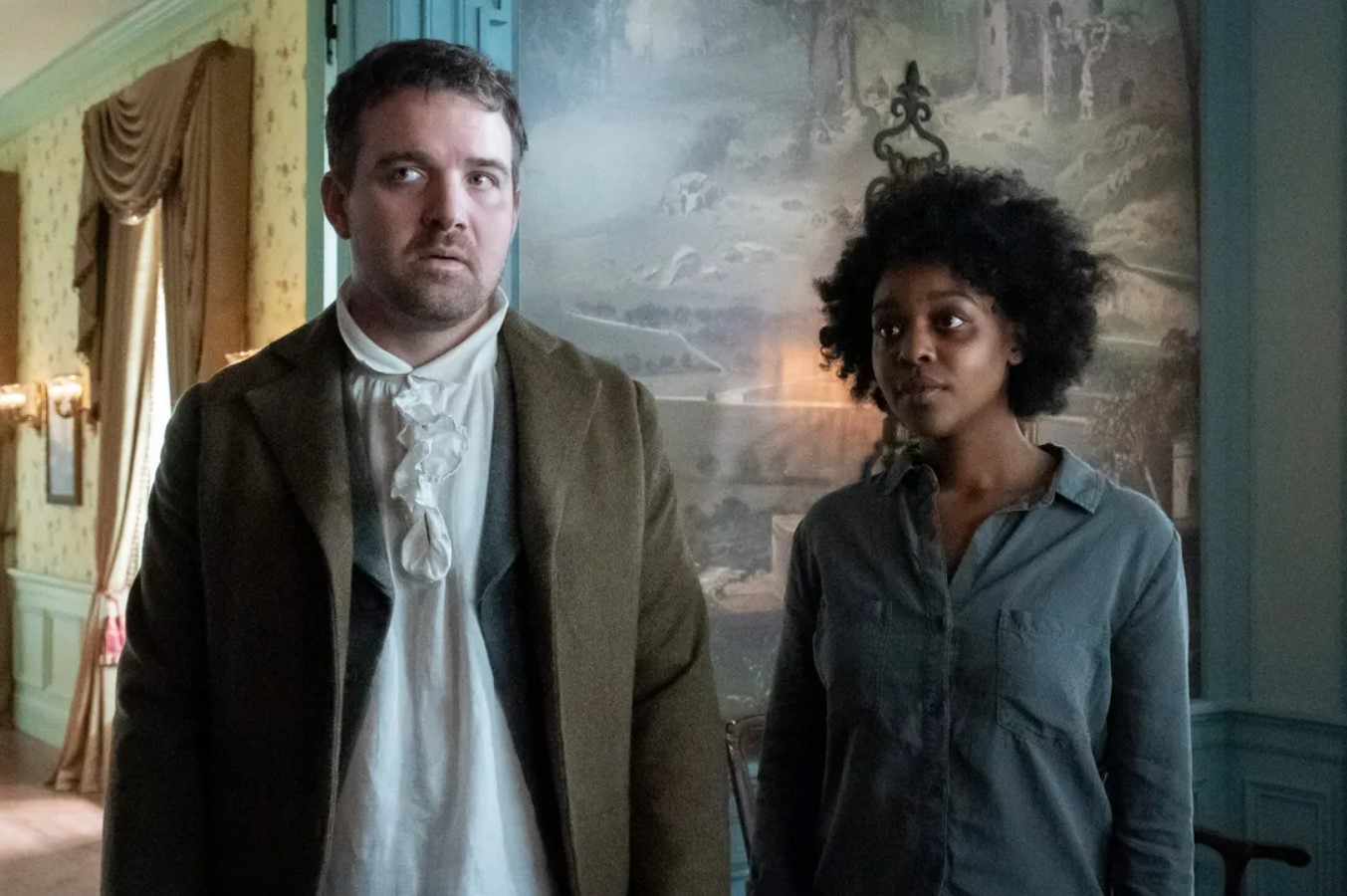 Some of the cast members are expected to return in the second season; however, many others are expected to be recast since the show will feature significant time jumps. The series stars Micah Stock as Kevin Franklin, Ryan Kwanten as Thomas Weylin, Gayle Rankin as Margaret Weylin, and Austin Smith as Luke.