The reality TV star confirmed the news of her split from her husband Juelz Santana on the social networking platform Instagram. Continue reading further to know more about the romance of the pair. Kimbella Vanderhee and Juelz Santana have broken up

Kimbella Vanderhee and her husband Juelz Santana who tied the knot in 2019 are no longer together. The couple has called it quits after 4 years of marriage. Maybe the two of them were meant to be just not meant to last.

On Wednesday, December 28, 2022, the TV personality took to her Instagram to announce her split from her husband Juelz Santana. She posted a few pictures of herself on the social media platform Instagram in which she can be seen flaunting her toned body. “Next chapter … S I N G L E,” she simply wrote in the caption of the Instagram post.

The snaps showed Kimbella looking stunning in a pair of purple swimsuit. In the photos, she let her blonde locks down. She topped off her beach look with a pair of brown sunglasses.

For those of you who are unaware, let us share with you, the news of the pair’s split comes as a big shock for all of their fans as they just celebrated their wedding anniversary two weeks ago.

Juelz marked the special occasion with an adorable Instagram post. He posted a series of beautiful snaps of himself and his wife Kimbella on the social media platform Instagram.

He simply captioned the photos, “HAPPY ANNIVERSARY TO #US … I Love U @kimbellasworld Forever 🙌🏾💪🏾🙏🏾❤️.” Up until now, Santana has not made an official comment on the next chapter of Kim.

As soon as Kimbella dropped her latest post on the social media platform Instagram, her fans flooded the comments section of the post to put out their thoughts on her new chapter.

One social media user took to the comments section and wrote, “Single ? Oh hell no . Now what in the world did Juelz do to his # 1 support system while in jail, beautiful woman , hustler and great mother ??? YOU KNOW WHAT SMFH.” 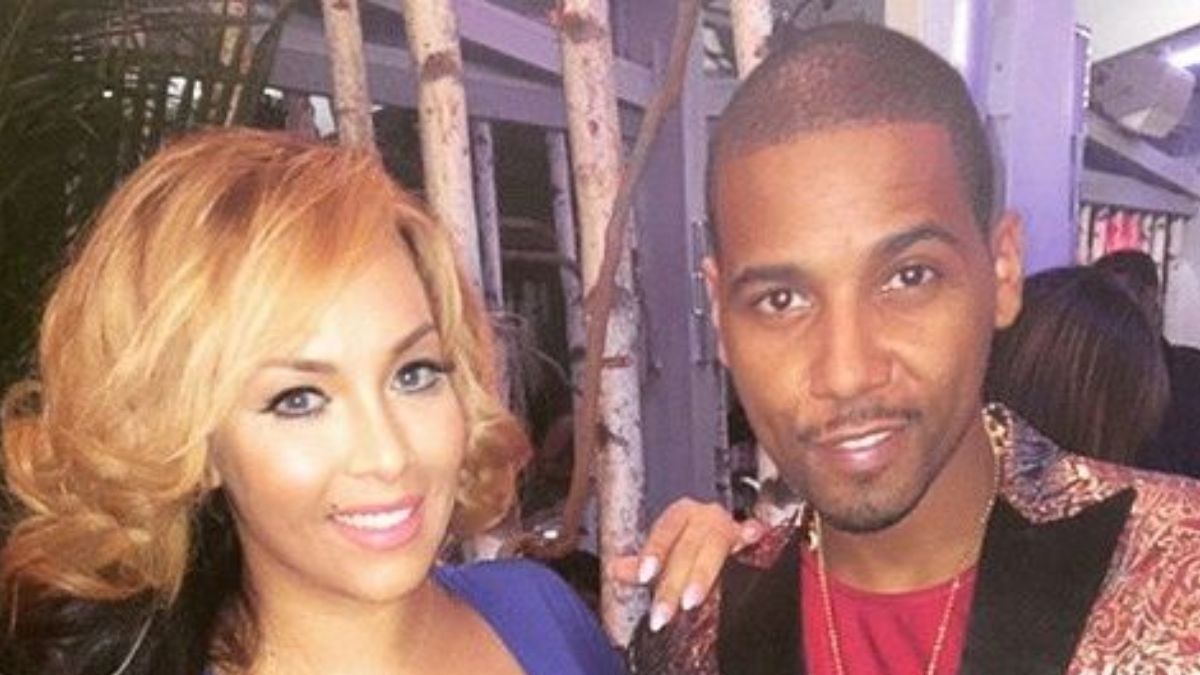 Followed by a user who commented, “All jokes aside, She did hold him down for a long time multiple times. When is enough enough. I hope you only blessings moving forward.” Another user went on to say, “Noooo… Well Enjoy this chapter! You tried hard with your marriage…. 🤎.”

A user added, “Go back to your husband. Keep your family together. Single life isn’t what they try to make it out to be. Fix it for your kids!! Don’t listen to these people. Keep. Your. Family. Together!!!”

Do you think Kimbella Vanderhee and Juelz Santana were not a perfect match for each other? Kindly let us know your thoughts in the comments section below. Don’t forget to stay tuned with us for the latest updates from the world of showbiz.