Kim Wilde and her husband Hal Fowler are divorced! The couple shared the news of their separation on social media. They went on to reveal that they separated in terms of an agreement in 2021. 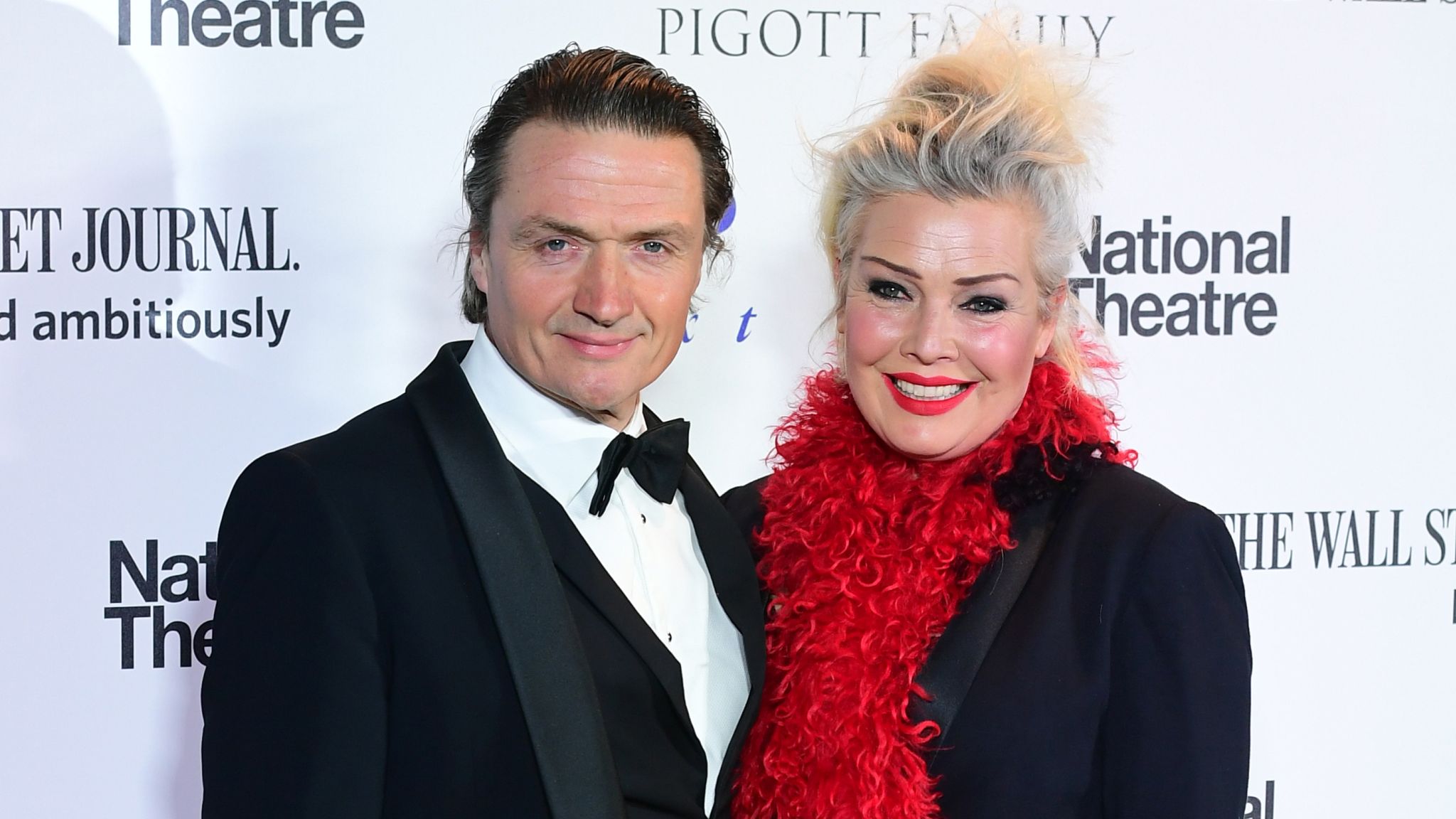 The Can’t Get Enough singer Kim Wilde and Solo: A Star Wars Story actor Hal Fowler are officially divorced. The two of them have parted ways after 25 years of marriage. They revealed the news of their split on social media.

Kim and Hal separated in the year 2021 in terms of an agreement and now they are divorced. They issued a statement on Twitter that read, “Kim Wilde and Hal Fowler wish to announce that they amicably separated by agreement last year and have divorced.”

The statement further read, “No third party is involved. They remain on good terms and wish only the best for each other in the next phases of their lives. No further comment or statements will be made.”

When did Kim Wilde and Hal Fowler get married?

For those of you who are unaware, let us share with you, the Kids in America star and the A Midsummer Night’s Dream actor tied the knot in the year 1996. They exchanged their vows in September 1996.

Kim and Hal starred in a play called Tommy. As per Wilde Life, they dated for 2 months before they got engaged. At that time, Hal shelled out £1,000 for a private jet and the duo traveled to Calasis where Fowler proposed to Wilde. After the proposal, the couple searched for an engagement ring. Wilde called her sister Roxanne to share the piece of good news with her parents. While talking about Hal, Kim stated that she is feeling happy and relaxed after many years.

Then, Kim went on to say that she was not planning to get married so soon and would prefer to be unmarried and not have any kids at the age of 80 than be with the wrong person.

Fowler is a renowned actor. He was a member of the National Youth Choir of Great Britain and the Oxford Youth Orchestra. He has been a part of plays like Aspects of Love, Carousel, Les Miserables, Martin Guerre, and The Who’s Tommy.

How many kids do Kim Wilde and Hal Fowler have?

Kim Wilde and Hal Fowler are proud parents of two kids. They welcomed their first child together, son Harry Tristan in the year 1993. Kim gave birth to her son Harry on January 3, 1998. 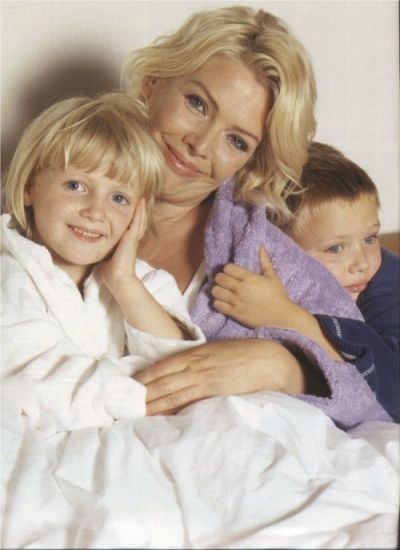 Do you think Kim Wilde and her husband Hal Fowler were not a perfect match for each other? Kindly let us know your thoughts in the comments section below. Don’t forget to stay tuned with us for the latest updates from the world of showbiz.