The BTS ‘Yet to Come’ concert has received some exciting updates for the audience. If you were unable to attend the concert, we are here to provide an explanation.

‘Yet To Come: in Busan’ is a free concert held by the beloved BTS group in support of South Korea’s Bid for World Expo 2023.

The members of the group gave their audience a great time. On October 15, 2022, the concert took place at the Busan Asiad Main Stadium in Busan, South Korea.

The concert was one of the largest ever held in the world, with over 100,000 people physically present at the venue. Let’s explore more about the announcements made by the group members. Jin Announced A Solo Album At ‘Yet to Come: in Busan’ Concert

Can you believe Jin has announced that he will be releasing a single album? Though the personality didn’t reveal much about what’s coming up, it’s amazing to know that there is a secret album.

Jin also discussed his illness. And mentioned that he was pretty worried about singing because of a bad throat for quite a week. The personality is all ready to release his single album.

And if you remember the release of J-Hope’s album was a great success. That surely means that Jin’s album will receive massive success.

The eldest member of the k-pop group announced his album by saying, “I have a new album coming out. It’s not that big of a deal. It’s just a single. I was able to collaborate with someone I really adore. I have a lot of content to share with you so I hope you enjoy them.” 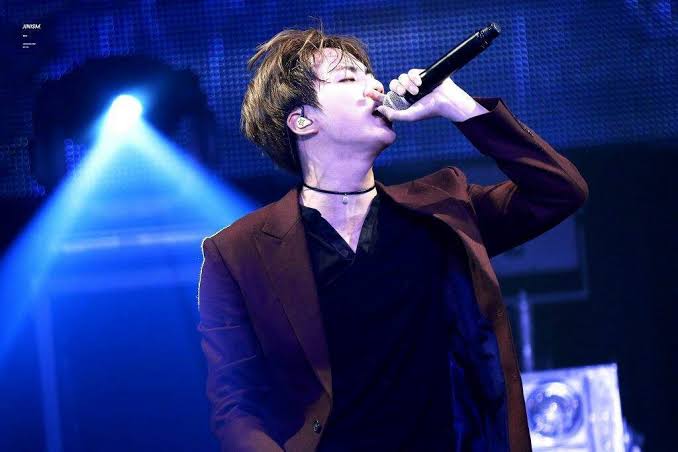 BTS’ American label, Geffen Records, recently tweeted that something BTS-related is “coming soon.” And now we know what it’s all about. He mentioned working with someone he has admired for a while and that his solo album will be released soon.

The personality also stated that he is halfway through because a lot of content has been concluded and there is still a little left to do.

Jin Will Join The Military

Jin will turn 30 soon and will be required to serve in South Korea’s military, according to the country’s defense minister, who stated in August that BTS might still be capable of performing internationally while being in the military.

Jin also said once, “I talked a lot with the company and entrusted all military service-related tasks to the company.” 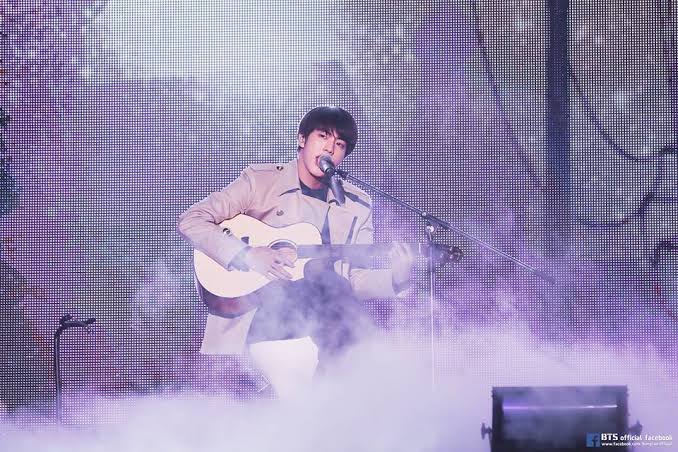 Also explained, “The BTS members have currently left the matter of their military service in the hands of the agency. BTS has already conveyed the message multiple times that they will accept the call of duty when the nation calls them, and they have not changed that opinion.

However, the policy on military service has changed a little, and as the members are experiencing changes to the Military Service Act that they did not expect, they are currently monitoring the situation while discussing the matter with the company.”

Lastly said, “The agency told BTS that after the new amendment to the Military Service Act was proposed, we were wary of making a decision in regards to their military service, and the BTS members maturely accepted this and left the matter in the hands of the company. 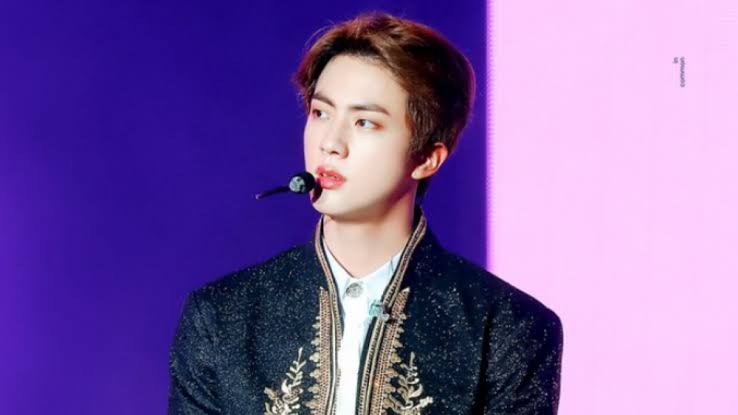 To put it precisely, the policy on military service is changing, and it’s true that the BTS members are having a hard time because it’s difficult for them to predict the timing [of their military service]. Since it’s difficult for them to make plans, both the BTS members and the company are currently keeping a close eye on the proposed amendment.”

What are your thoughts on this new album? You are welcome to drop your opinions in the comment section below.