Kim Kardashian’s daughter North West is all geared up for her acting debut! North West, the eldest kid of Kim Kardashian and her ex-husband Kanye West is ready to make her voice-acting debut in the upcoming film PAW Patrol: The Mighty Movie.

Paramount Pictures, Nickelodeon Movies, and Spin Master Entertainment made the big announcement on Wednesday. It has been reported that Kardashian will also lend her voice to the project. In the upcoming film, Paw Patrol: The Mighty Movie, Kim will be seen reprising her role as Delores, a sassy poodle that works in an animal shelter, from the first flick. Read on to know more about the forthcoming movie.

Yeah, you read that right. Kim Kardashian and Kanye West’s eldest daughter North West is set to shine on the big screen! On Wednesday, the star-studded cast of PAW Patrol: The Mighty Movie, a sequel to the first film inspired by the beloved Nickelodeon animated kids series was revealed. 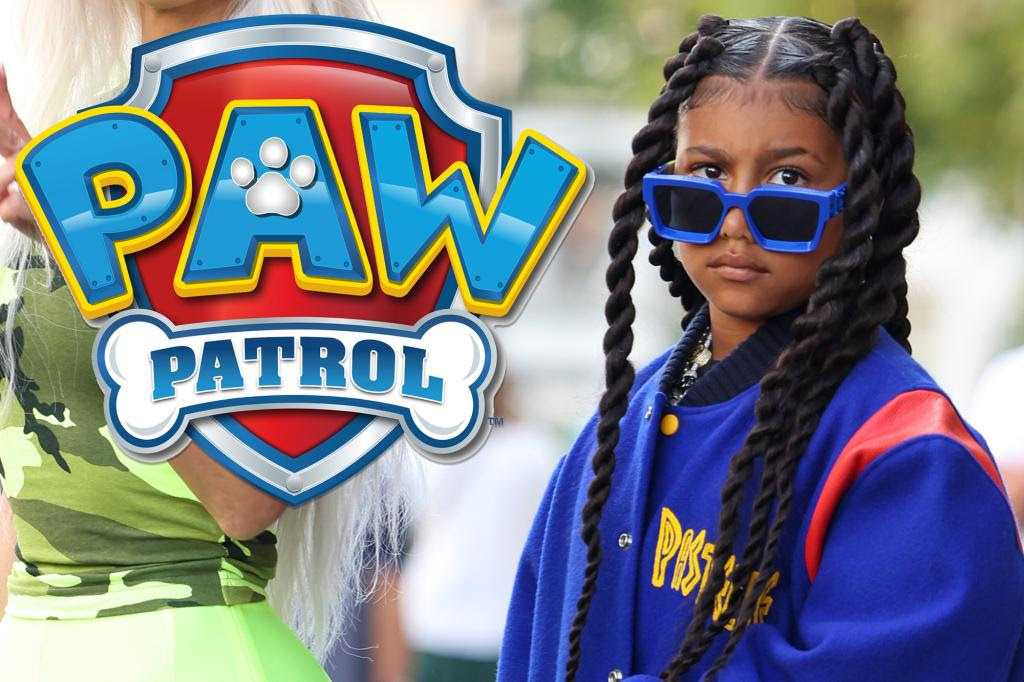 North’s younger brother Saint West will also have a cameo in the film Paw Patrol: The Mighty Movie, which hits the theatres on October 13.

How did the fans react to the news of North’s acting debut?

As soon as it was announced that North West will make her voice-acting debut in the PAW Patrol: The Mighty Movie, Twitter users began expressing their thoughts on it. Many social media users described North ‘as a Nepo baby’. For those of you who are unaware let us share with you, it’s a label used to refer to the star kids of famous parents.

One social media user took to the social media platform Twitter and wrote, “Nothing new. The rich and powerful keep taking all the role. No wonder they control all the narrative that promotes degeneracy in society.” 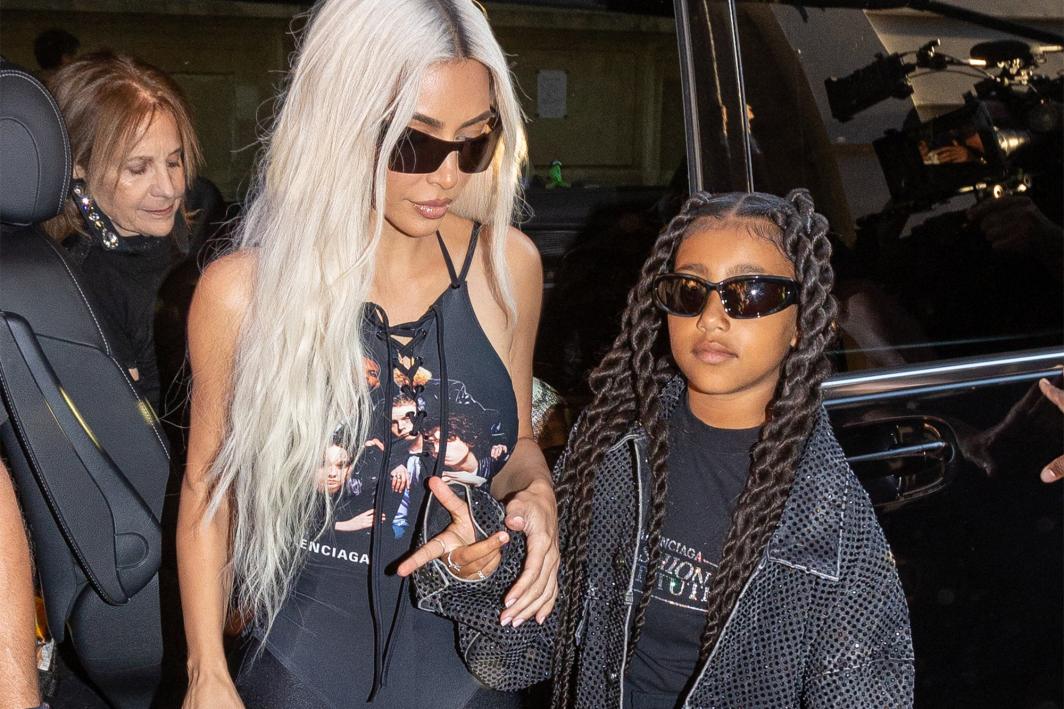 Another user added, “Pimp Mama Kim. Nana Kris must be so proud. ” A Twitter user feared for North and went on to say, “Child stars never ends well.”

The Kardashians star held a private hosting party when the first film saw the light of day in August 2021. All of her four kids North, Saint, Chicago, and Psalm, and her friends and their little ones marked their attendance at the party.

As the guests cheered, the reality TV star said, “I want to welcome everyone here to the Paw Patrol: The Movie. I’m so excited that I get to show all my kids, and all their cousins, and all my friends and everyone my first movie! This is so amazing.” Then, the former Keeping Up With The Kardashians star turned all her attention to her four kids and said, “I did this for you guys because I know how much you guys love Paw Patrol.”

Paw Patrol: The Mighty Movie will hit the cinema halls on October 13.

Are you looking forward to seeing the PAW Patrol: The Mighty Movie? Kindly let us know your thoughts in the comments section below. Don’t forget to stay tuned with us for the latest updates from the world of showbiz.