Kim Kardashian Wants Gunna Out of Jail, Will She Work Her Magic?

Apart from her glamorous career, Kim Kardashian has been instrumental in helping jailed people receive a new lease on life. As she continues to study law, she is currently working as an apprentice in a law firm. Now, Kim has taken a stand for Gunna. The “Skims” founder’s tweet #FreeGunna on Wednesday (July 20) is all over the internet. 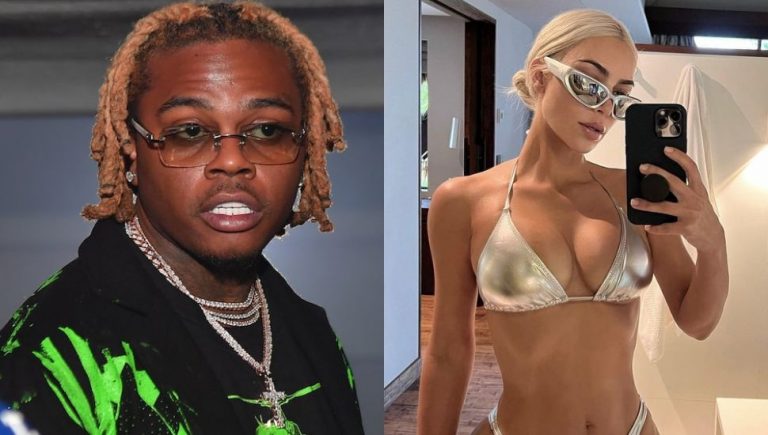 So yes, her support stands for Gunna, who was arrested along with Young Thug and 26 other members of YSL for charges of conspiring to violate the Racketeer Influenced and Corrupt Organizations (RICO) Act, murder, armed robbery, and participation in criminal street gang activity.

After her tweet #FreeGunna on Wednesday (July 20), Twitter users began debating whether or not Kim Kardashian would offer her legal services to the rap star. As you already know, rappers Young Thug and Gunna were arrested in May along with 26 other associates after being named in a lengthy indictment for conspiracy to violate RICO Act.

Both Young Thug and Gunna have been denied bond and await trial as they are booked in the Fulton County Jail. Many celebrities have offered their kind words and support to the incarcerated rappers and Kim Kardashian to has stepped in. The “Keeping Up With The Kardashians” star, who promoted his “Pushin P” takeover earlier this year, has lent her voice to free Gunna.

Fans are wondering why she missed on Young Thug. At the time of writing, Kardashian’s tweet has received over 2500 comments, 36,000 retweets and 113.1K likes. “What about thug? You should’ve just said ysl all together Kim,” one Twitter user pointed out. While many of her followers have thanked the reality star for supporting Gunna, some questioned her connection to the hip-hop artist and are wondering whether her account was hacked. “She must be hacked, cuz I’m surprised by this tweet,” wrote one person. Another commented, “Saint, give mommy her phone back.

As for Gunna’s legal team, despite being denied bail, the attorneys are sure that they’d free Gunna. His attorneys, Donald F. Samuel, John A. Garland and Kristen W. Novay, released a joint statement stating: “Mr Sergio Kitchens, known as Gunna, is innocent. The indictment falsely portrays his music as part of a criminal conspiracy. Mr Kitchens has been an advocate for his community, and it is our privilege to advocate for him.” 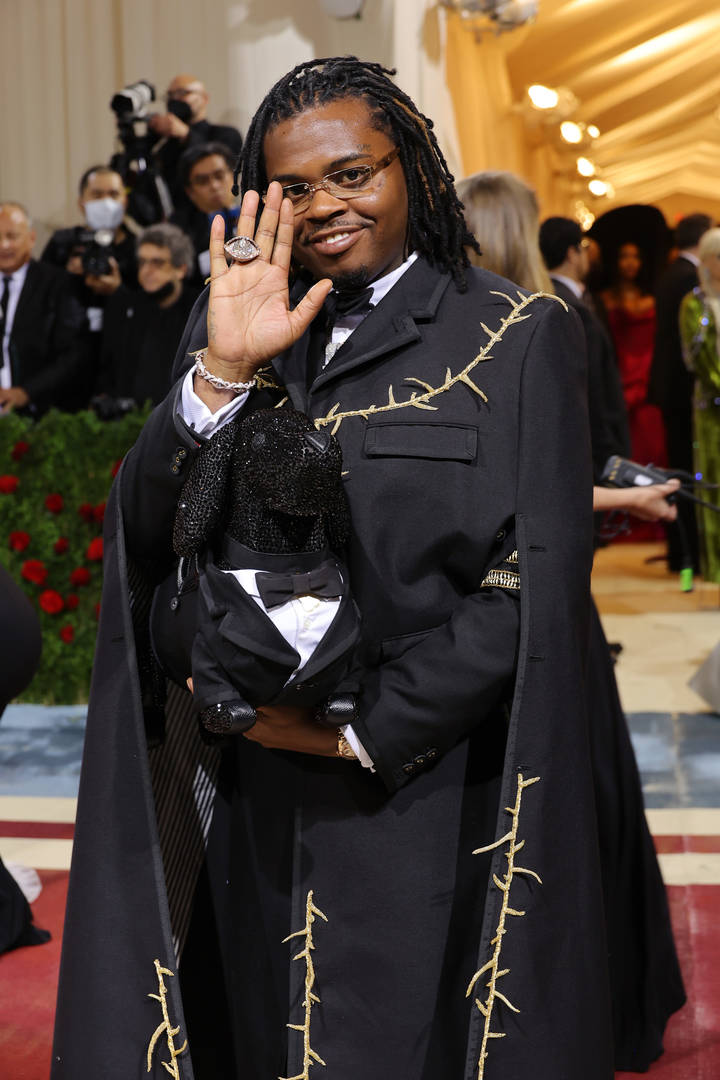 Gunna’s co-lead counsel, Steve Sadow, stated regarding his client’s new petition to get released from jail. It reads: “Sergio should be free on bond. We believe the judge erred by not requiring the prosecution to put up evidence at the bond hearings.

He continued, “We sought to ask an appellate court to review that decision, but the judge refused to let us do it. Habeas petitions are designed to secure an accused’s release from custody. We are hopeful that another judge will interpret the law correctly and grant Gunna pretrial bond.”

The attorneys have taken a defense that there is little or no evidence to support his incarceration in the county. As for Kim, she previously managed to seek clemency in the case of Alex Johnson from then-president Donald Trump. However, considering the gravity of the charges, it is suspicious if Kim can do much. Moreover, she ain’t a practicing lawyer right now.