Keeping Up with Scott Disick! In a rare sight, Kim Kardashian was seen hanging out with Scott Disick as cameras of their family reality show, The Kardashians, followed behind. The two friends and media personalities went out for dinner on Thursday night.

Disick, who is Kourtney’s ex and shares three children with her, has lately kept away from the Kardashian family. Fans also noticed his absence from the latest season of the Hulu reality show. Read on to know more about Kim and Scott’s latest outing. 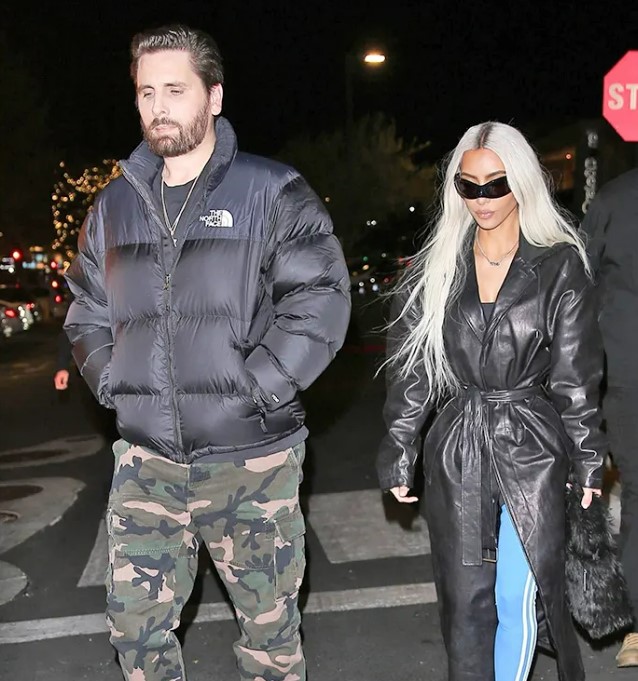 Kim Kardashian and Scott Disick Hang Out in LA

The outing comes at a time when Scott has largely stayed away from the Kardashian-Jenner family. The 39 year old socialite remained a part of Kourtney’s life after their breakup, but things changed after her marriage to Travis Barker. 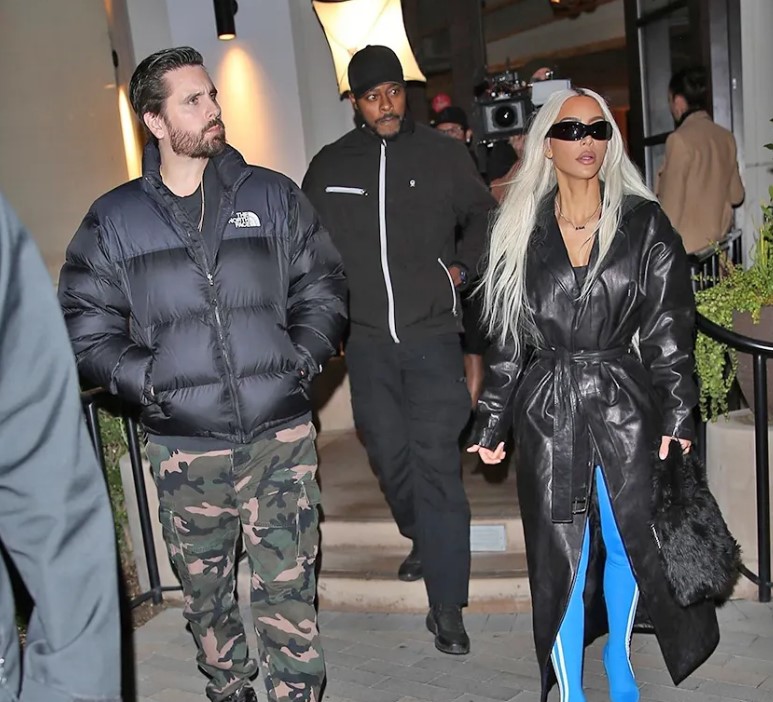 Scott has also complained about how he has been sidelined by the family and is not invited to get-togethers following his split. While the media star was not seen in Hulu’s The Kardashians till now, looks like his friendly dinner with Kim will make it to the next season of the show.

A source close to the family revealed, “Ever since Kourtney got married, he doesn’t spend as much time with that whole group. He’s been kind of excommunicated because the priority is Travis. He had to regroup who his relationships are.”

Kourtney also admitted that she was upset over Scott’s presence during her engagement with Travis Barker. “I was upset they chose to take my fairy tale and include that part of it. And then it just bothered me, like, these people, at wherever are like making the choice of what my story is,” the 43 year old said. 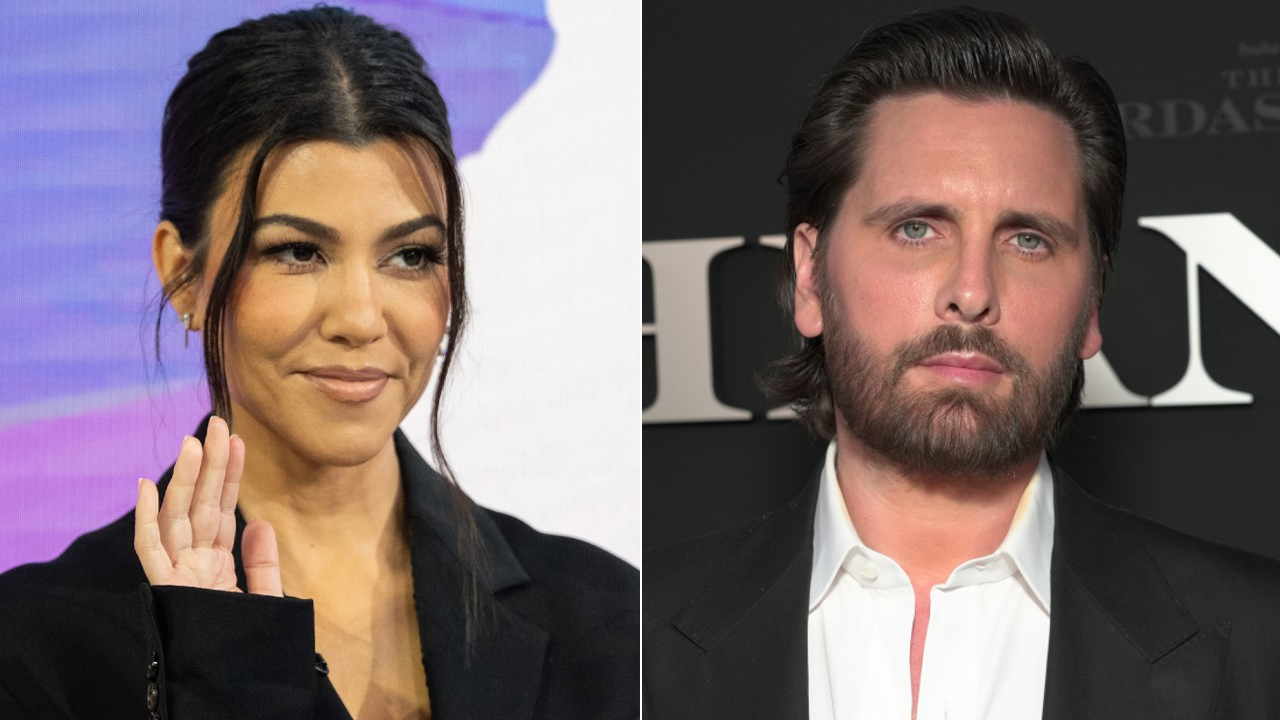 “I didn’t initially have a problem with it when I first watched it because I think we’re so used to the way that we’ve done things for so long and it’s been, you know, that kind of stuff would have been included,” she revealed. “I think it just bothered me because I felt like this is my fairy tale. And I was like, why do we have to focus on this?” she added.

Kim and Kourtney’s Relation has Strained in Recent Years

Kim and Scott’s dinner is making even more headlines since the former has a strained relationship with Kourtney. Tensions have grown between the sisters since the two got into a physical fight two years ago. During a recent lunch coversation, Kim and Khloé were seen ignoring Kourtney, which was also noticed by fans. 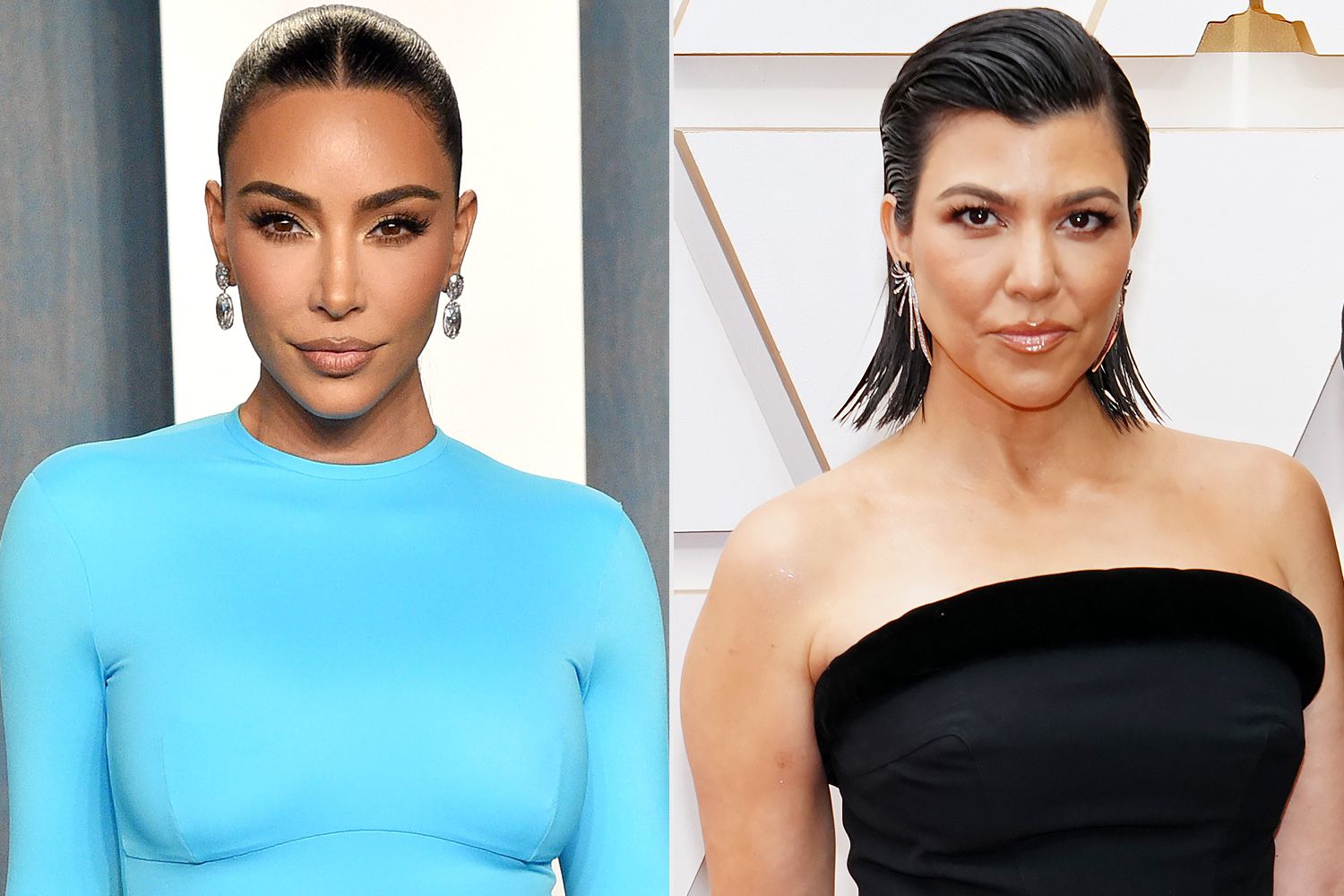 Kourtney is also said to be distancing herself from the family, while Kim and Khloé appear to be closer than before. In August this year, the Poosh founder slammed Kim and Kylie for traveling in private jets. She is also planning to launch her own skincare line in competition with Kylie cosmetics and Kim’s SKNN.

What are your thoughts on Kim and Scott’s recent outing? Tell us in the comments section.