Kim Kardashian recently posted a cryptic message that might have expressed her emotions about the rumored romance between Pete Davidson and Emily Ratajkowski.

She shared a quote by Idil Ahmed to her Instagram Stories on Friday, November 18, addressing the need for people to pay attention to the “bigger picture” when times get tough. It was written by the reality star and SKIMS founder. 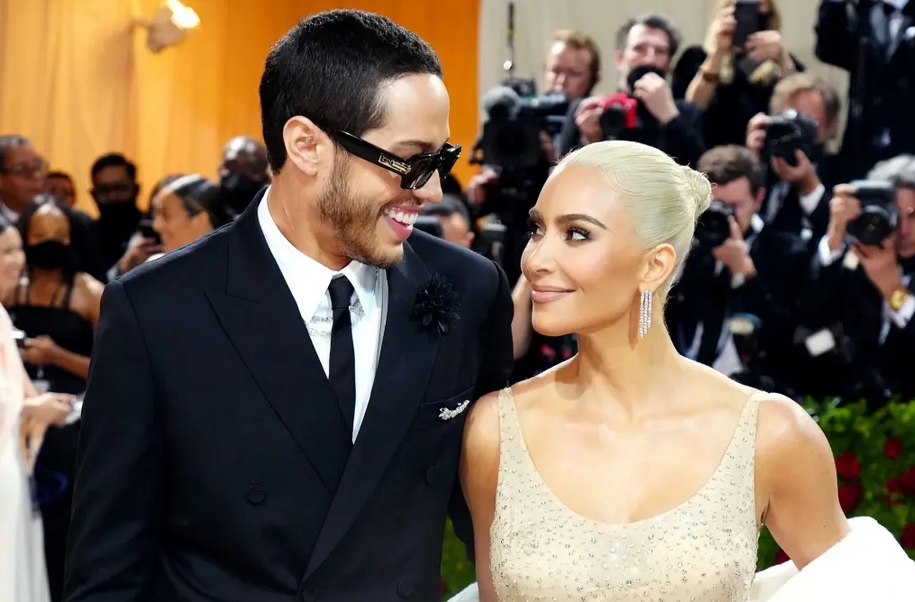 Relationships Were The Topic Of Kim Kardashian’s Instagram Stories 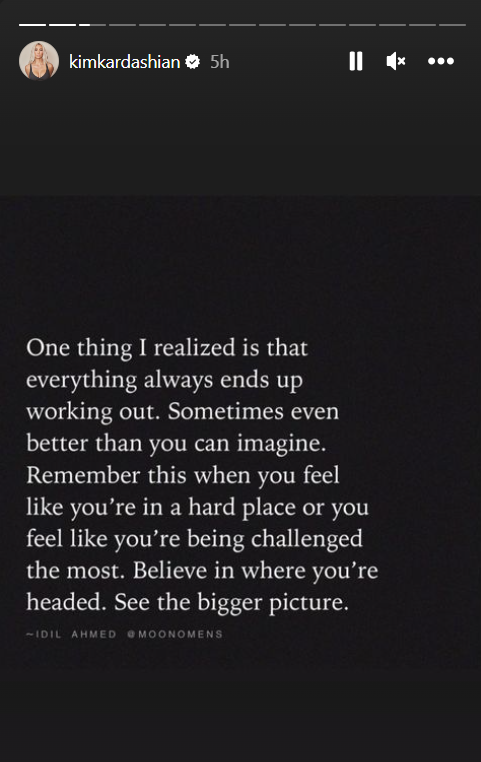 Additionally, Kim Kardashian posted a picture on her Instagram account dressed in a sparkly bra and matching pants, in front of a large bouquet, in addition to posting photos of herself on her account. Many interpreted her post as an attempt to retaliate against the comedian who made the joke. 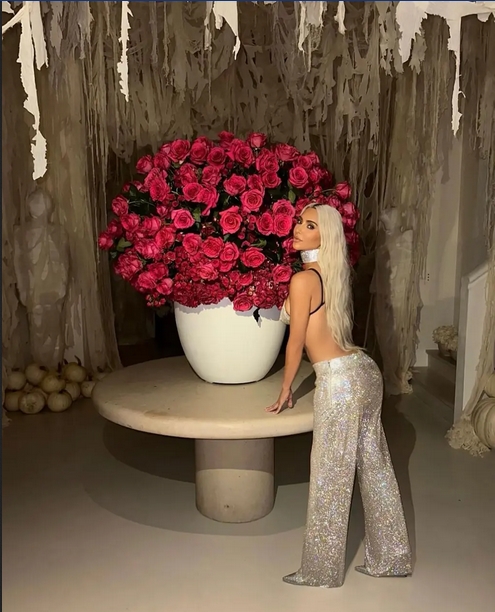 As Kourtney Kardashian once said, it can be hard to wake up every morning with regrets. See what the star of The Kardashians means by that.” There was no shortage of content on Kim Kardashian’s Instagram Stories on July 17 as she shared a few messages about relationships and regret.

She wrote in her first post: “Girls can see the difference between 200 shades of nude lipsticks, but they cannot see red flags.” And Kim was not done with her cryptic posts. She continued to post further clues for her followers. He then concluded his speech by quoting a line from Dr. Seuss, which profoundly affected him.

As the headline of the July 17 post reads, “Life is too short for us to wake up wallowing in regret.” To respond to this, we need to love those who treat us well, forgive those who don’t and let go of the belief that nothing happens by accident. If you have a chance, take it, and let life change you for the better. Nobody said it would be easy, and they just promised it would be worth it.

Kardashian And Davidson Split In August After Nine Months Together

There was a nine-month relationship between Davidson and Kardashian before the couple decided to call it quits in August of this year. However, earlier this weekend, the Saturday Night Live alum and High Low podcast host were first linked with each other as part of the romance rumor mill.

It was revealed on the social media platform DeuxMoi that a fan claimed to have seen the couple hand in hand on a date in New York City, according to an anonymous tip that was shared with the platform. According to Us Weekly, Davidson and Ratajkowski are in the “very early stages” of their relationship but are told to “get along well with each other.” 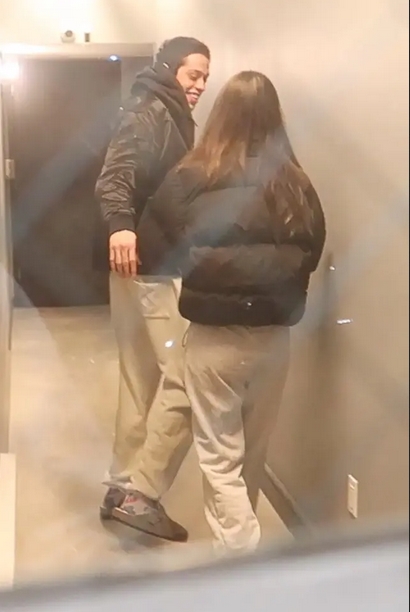 Her marriage with Sebastian Bear-McClard, a film producer, ended in July when Ratajkowski filed for divorce. She filed a divorce petition in September. Formerly married for four years, the couple has a one-year-old son, Sylvester.

The split between Davidson and The Kardashians star Kris Jenner left him with a relatively low profile. However, he’s known to have dated other high-profile women in the entertainment industry, including Ariana Grande, Kate Beckingsale, and Phoebe Dynevor, to name a few.

With an estimated net worth of 40 million dollars, Kim Kardashian is one of the highest-paid reality television stars in the world. Keeping Up with the Kardashians gained media attention after an infamous sex tape was released just before the series premiered. In the years that followed, Kim became an icon due to the reality show. 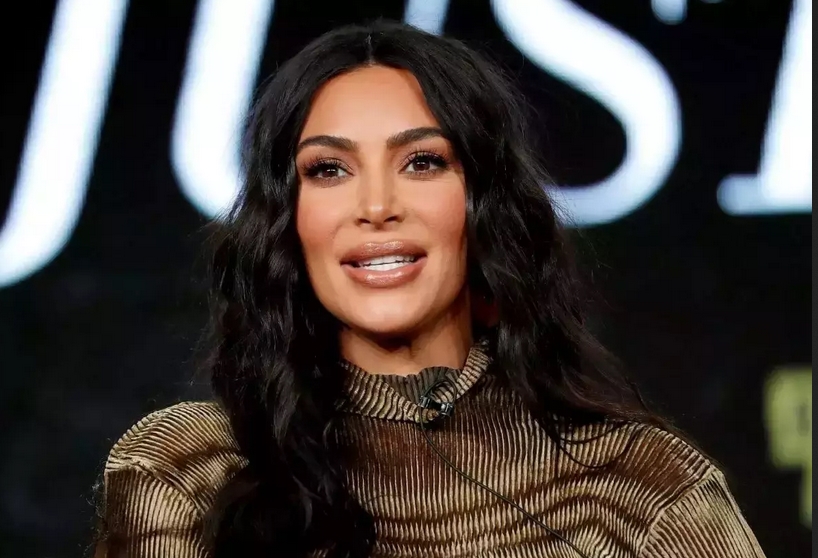 Each sister has launched a clothing line together. Also, she has written a book called ‘Kardashian Confidential’ and launched her perfume line. Kris Humphries, the basketball player with whom she was married for 72 days, also made headlines.

There is a possibility that there will be more interaction between the two of them in the future. It will be interesting to see what happens if we wait and watch. Did they make a good couple? Leave a comment below if you have any thoughts.