Former Keeping Up With The Kardashians alum Kim Kardashian has met the grandparents of Saturday Night Live comedian Pete Davidson. We know you are all curious to know what is going on in their story at the moment so read further to find out. All about Kim’s latest meeting with Pete’s grandparents

Kim and Pete are taking their relationship to the next level. The pair recently took a huge step when the Skims founder met with the grandparents of The King of Staten Island star on her latest trip to New York City.

As per the reports of TMZ, Kardashian went to NYC to meet her beau Pete where he was shooting for a movie. The place at which Pete was filming for an upcoming project happened to be close to the house of his grandparents. 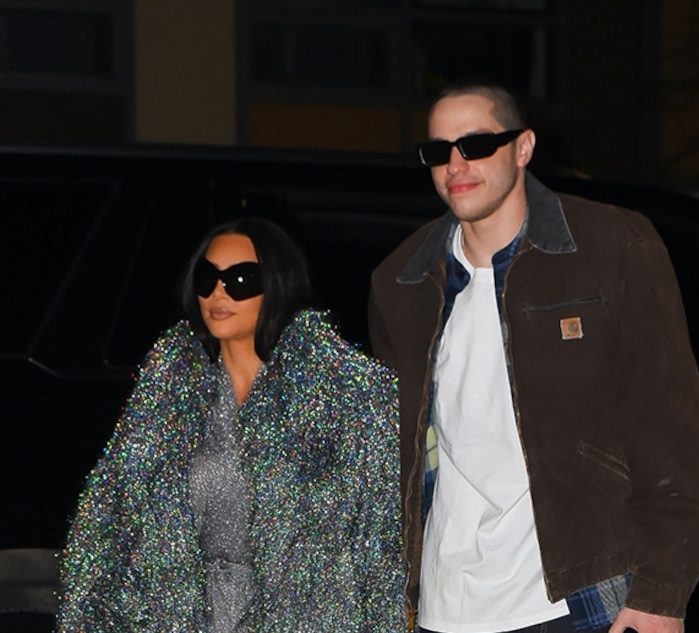 After he wrapped the shoot of his film, the duo paid a visit to the grandparents of the comedian. As of now, it is not known if any of the other members of the Davidson family joined the pair.

When did Kim begin dating Pete?

Kim Kardashian sparked dating rumors with Davidson in October 2021. Shortly after the reality TV star got back in the dating game when she starred on SNL. After a few weeks of her appearance on the show, she was spotted with Pete on the occasion of Halloween together. 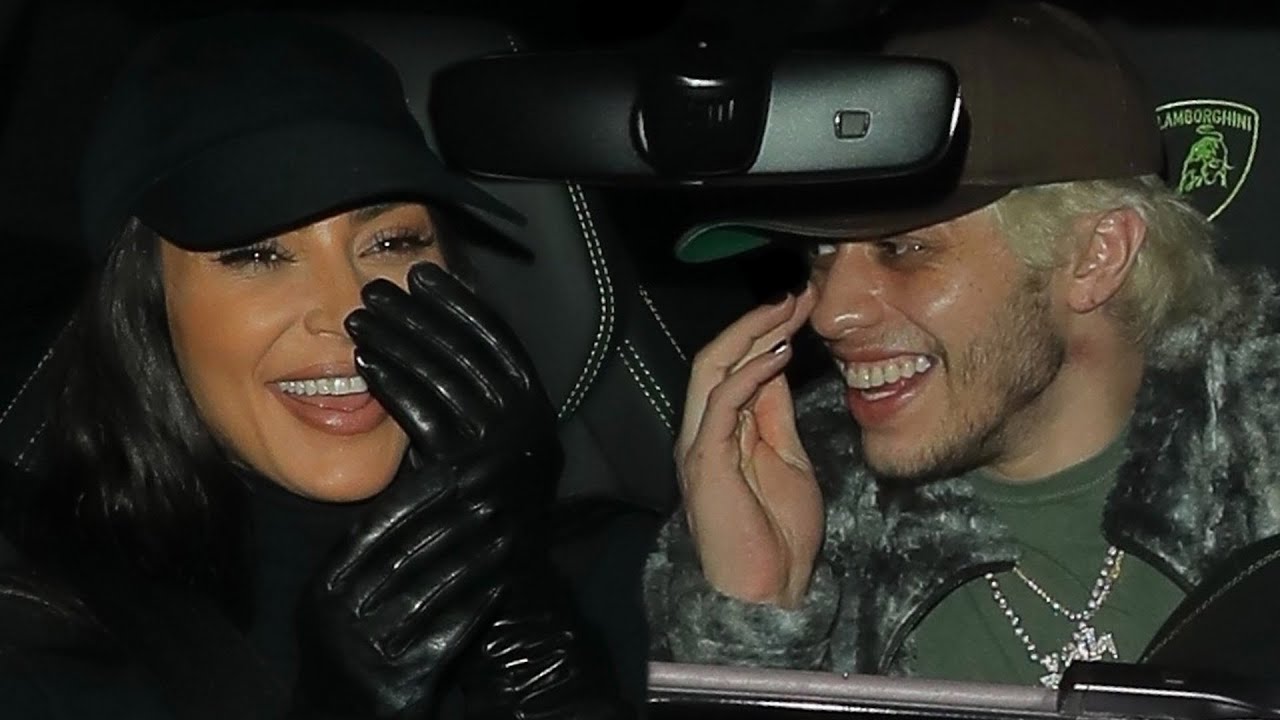 Pete and Kim went to an amusement park to celebrate Halloween. In the photos that surfaced on the internet, we saw the duo holding hands while enjoying a rollercoaster ride. Then afterward, they were photographed together out and about in public many times.

Pete Davidson got tattoos for his GF Kim

During an interaction with  Ellen DeGeneres, the 41-year-old said, “I think he was like, ‘I want something that’s there that I can’t, you know, get rid of, ’cause he’s in the process of getting rid of his arm tats and his neck tats. So he’s like, ‘I don’t wanna be able to get rid of it or to cover it up, and I just wanted it, like, there like a scar on me.'” 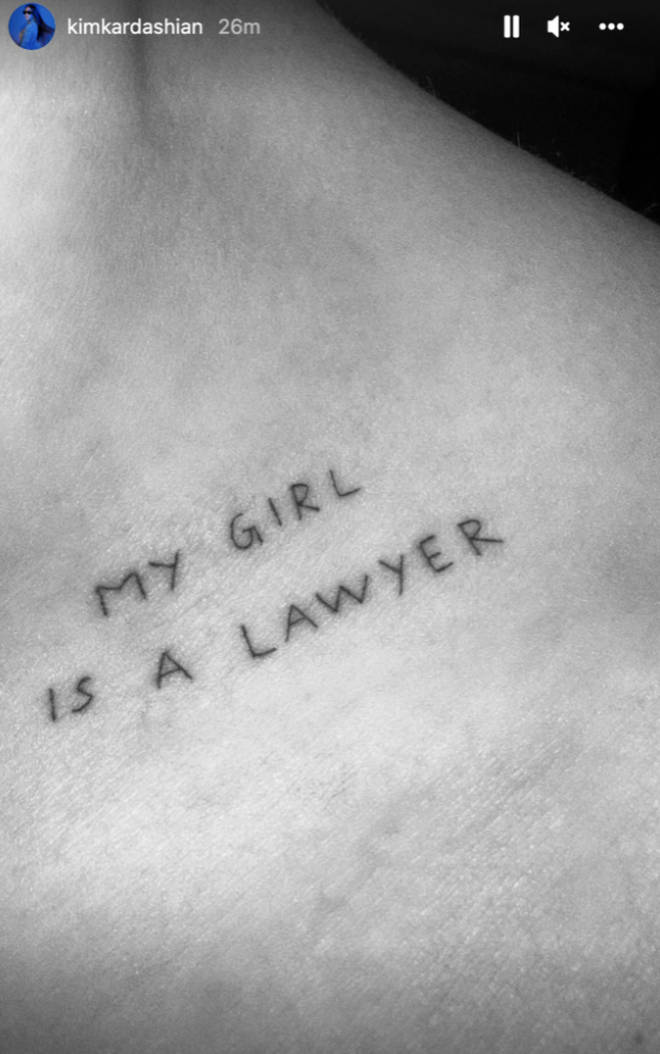 Kardashian further went on to say that which tattoo of Pete is her favorite. She continued, “My girl is a lawyer. That one’s really cute.” Davidson has a few tattoos that are like a sweet tribute to his girlfriend. He has one of them on his chest that says, Kim.

Davidson got another ink on the left side of his chest. In the ongoing drama between Kanye and Pete. He sent him a photo of himself to Ye which was later leaked by his writer and comic pal Dave Siru on the internet. He sent a photo while he was in bed with Kanye’s ex-wife Kim. 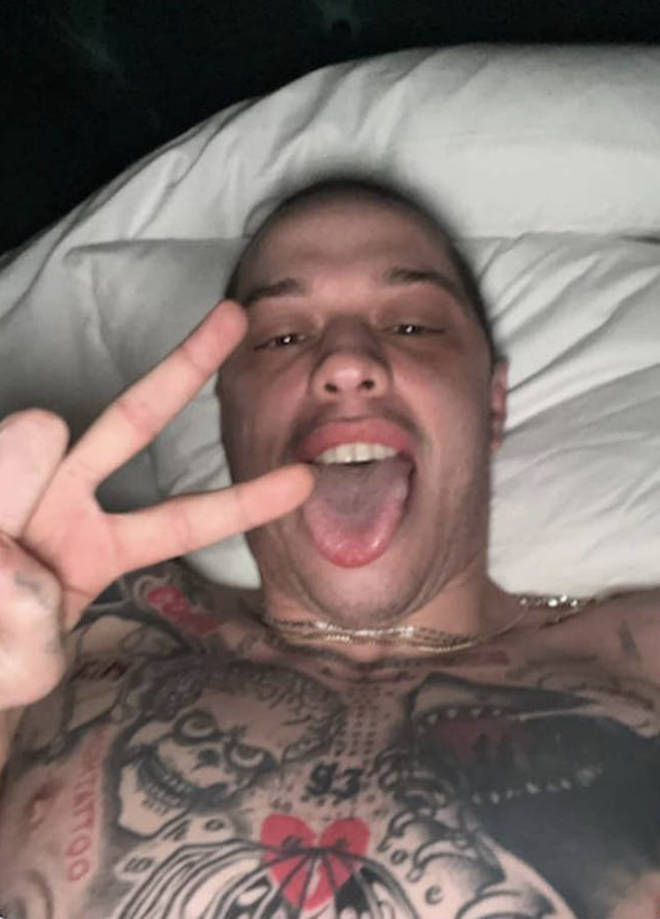 Despite all the drama that was unfolding between Kanye and Pete, the fans didn’t fail to catch a glimpse of the comedian’s tattoo. The tattoo displays the word Kim in capital letters.

We are happy to see that Kim and Pete are going in the right direction. Don’t forget to stay tuned with us for more updates from the world of entertainment.