Looks like Kim Kardashian is not gonna go west from now on!

The internet is baffling since Kim Kardashian and Kanye West have decided to part ways after ending their marriage of 8 long years.

The American socialite seems to take Kanye’s name off her all social media handles after being declared legally single. The model seems to go back to her original moniker.

Check out this article to grab all the hot deets!

Kim Kardashian recently has been in the news for bagging a major court win as the judge granted her plea to be declared as “legally single” after she filed documents to prove her marriage ended with the Rapper/Singer Kanye West on the grounds of indifference.

Judge Steve Cochran granted her request to have her maiden name restored and denied Kanye’s motion to prevent Kim transfer assets out of trust set up during the marriage.

The splitting couple were both presented at the court with their legal attorneys during the plea.

People were already taking this news in and gulping the fact that the perfect pair who have been shipped by a lot of fans globally have ended their love.

Then came another bomb, Kim has now dropped “West” from her last name across all her social media handles including her most popular Instagram and Twitter where she used to introduce herself as Kim Kardashian West.

Kim is fully embracing her single life. After coming back to her maiden name, the SKIS founder is being welcomed by a lot of support from her fans. 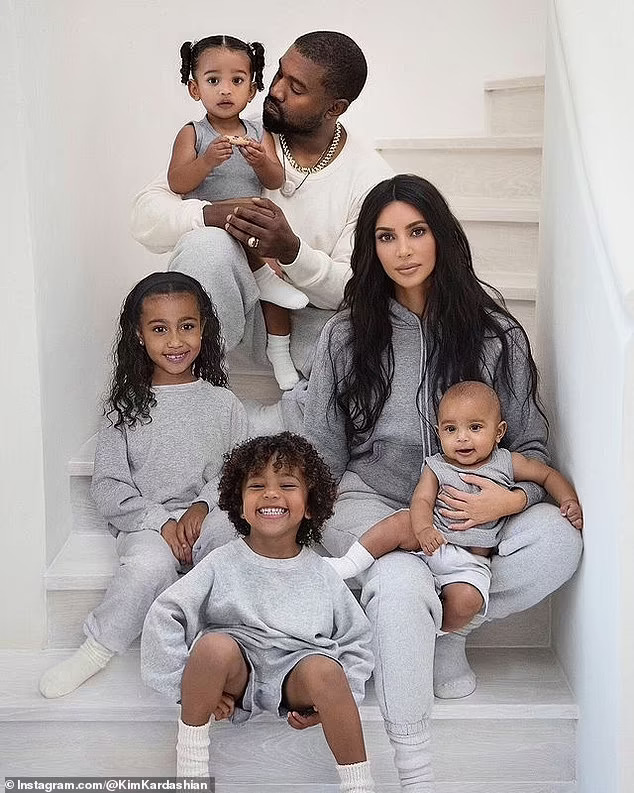 Kim Kardashian filed for divorce in February 2021 and the couple seems to be on the same page since then. But recently, Kanye has been taking digs and attacking her new boyfriend, Pete Davidson on social media.

The SKIMS founder’s recent name from her last name seems to have reflected due to the recent actions of her ex-husband. Kanye West has dropped his latest music video for the song Eazy which has been receiving a lot of backlashes and negative feedback.

The video showcased a cartoon scene of the comedian, Pete Davidson who is currently dating Kim Kardashian, being buried alive by West.

There have been a lot of arguments and sides being taken around the scene on social media. Kim Kardashian has not officially reacted to the music video but she liked a tweet by the director of Suicide Squad, James Gunn where he is praising and appreciating the comedian, Pete Davidson saying, “Sweetest guy”.

Kanye is clearly not over his love Kim and is constantly making the news about trying to win back her wife.

He is constantly posting on his social media, sharing conversations and cryptic posts related to his estranged wife, Kim including one conversation where she asks, “Why can’t you keep any of our conversations private?”. 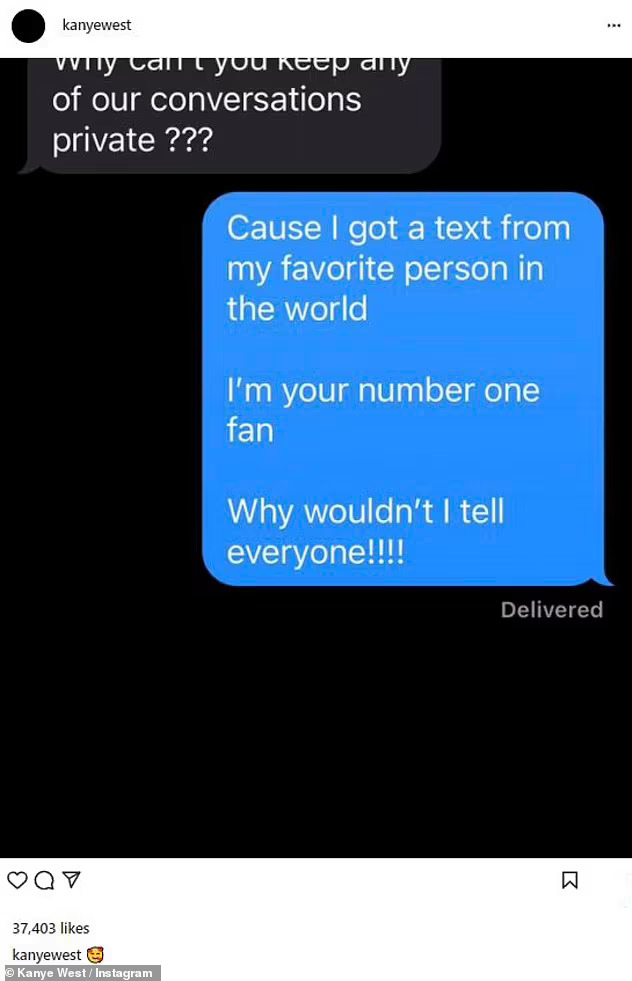 Seems like Kim is going to be unbothered by all his moves as she has placed the Mastercard by going back to her maiden name.