Killing Eve Season 4 – Final Season Under Production; Everything We Know So Far

Good and bad news! Which one would you want first?

I will go with the Good one first! For Killing Eve fans, it’s time to jump with joy since their favorite show is returning for Season 4.

Switching to the bad news, the cat-and-mouse thriller series will see its conclusion in Season 4 and this will be the last time you will see the show on your screen. Can’t say we won’t miss Killing Eve. 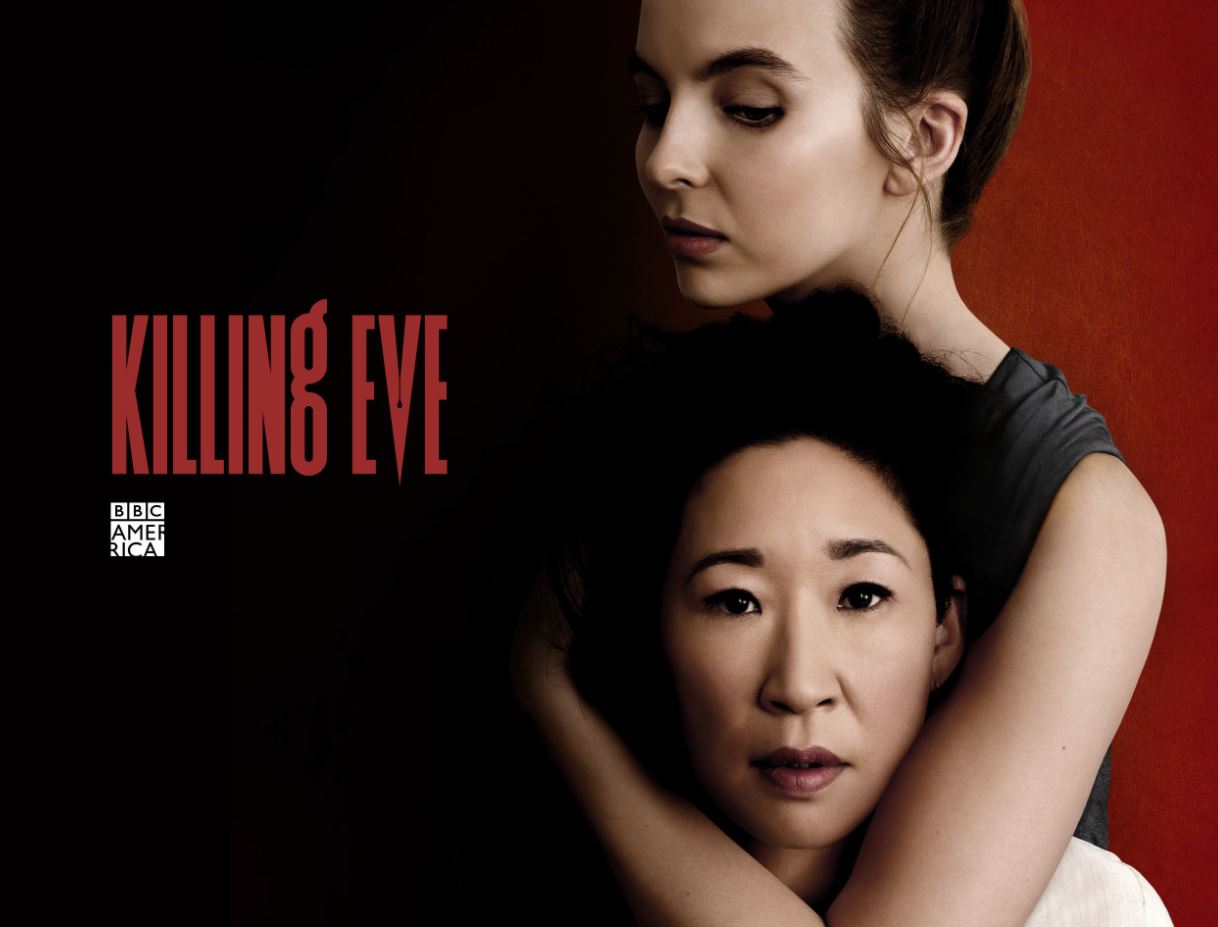 Killing Eve is not a show, it’s been an obsession ever since we had it with us back in 2018. We are already three seasons deep into the show and right now, none of us are in the mood to back down now.

Last year, we had the Killing Eve Season 3 finale, and fans were bombarded with questions.

Coming up is everything we so far know!

Killing Eve Season 4 – Everything We Know

Pandemic has been the primary cause for all of it. The filming for Season 4 was underway and with the release of a teaser trailer. 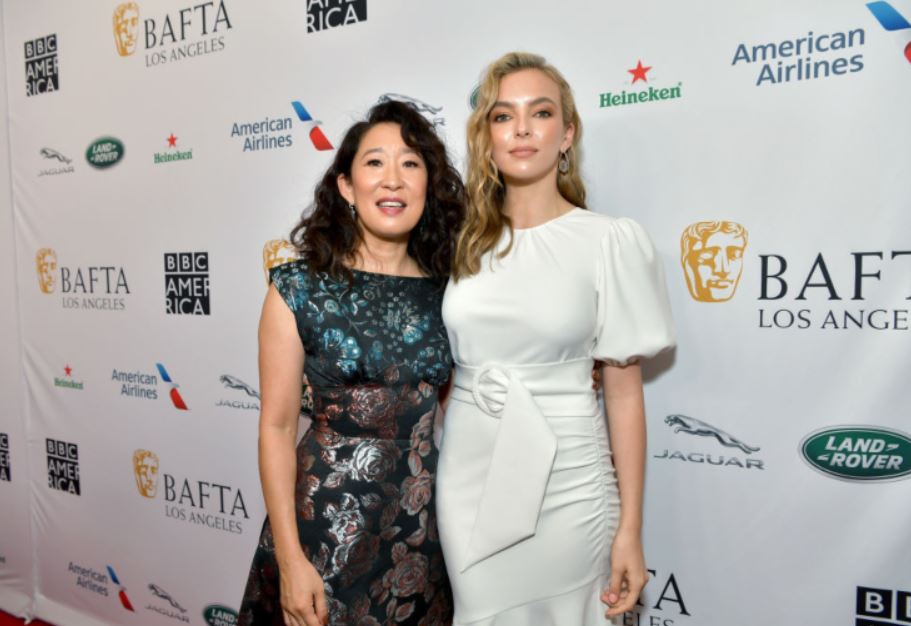 The season ended with the highlights ”In Production Now”

Officially, Killing Eve Season 4 is under works and we are aware of that. Here is a teaser video.

“Our lips are sealed. Mostly”, the caption read.

Our lips are sealed. Mostly. 💄 pic.twitter.com/Qtl5zxfc37

The teaser video was released via the official account of Killing Eve on Twitter. We saw Jodie Comer who is ready and shooting for Season 4. At least we now know that the fourth season is in production.

How Many Episodes to Expect?

We have heard that Killing Eve Season 4 will contain eight episodes. With firm dates of release in 2022. 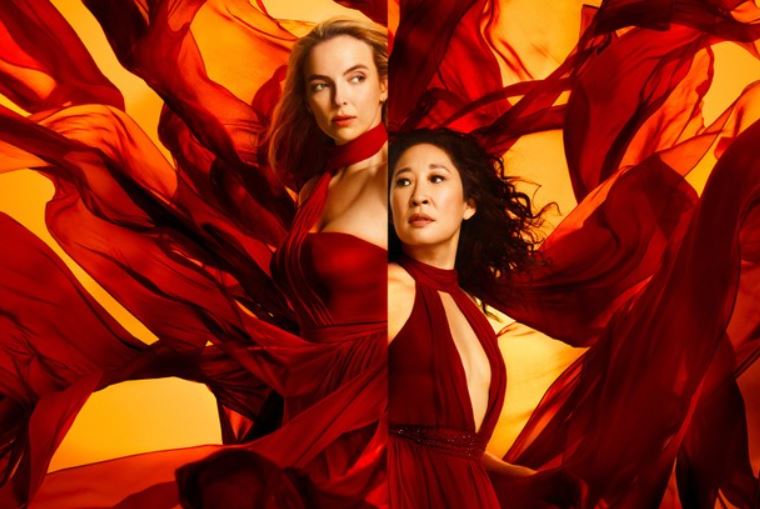 Sandra Oh said, “Killing Eve has been one of my greatest experiences and I look forward to diving back into Eve’s remarkable mind soon,’

‘I’m so grateful for all cast and crew who have brought our story to life and to the fans who have joined us and will be back for our exciting and unpredictable fourth and final season.”

Jodie Comer also added, “Who knows what the future holds. For sure the thing I will miss the most is not having to apologize – all the mischief I get away with, there’s something so fun about that. We just want to make sure we end it on a good note that’s satisfying for the audience but is also truthful to the characters.”

BBC America has officially mentioned that Killing Eve Season 4 will come in 2022. The shooting was initially set to begin from 7th June, as confirmed by Jodie Comer.

Anything worth having is worth the wait. #KillingEve pic.twitter.com/YCbdDPE8jt

However, due to Covid delays, it stretched all the way to October.