Rapper Scott Ramon Seguro Mescudi, popularly known as ‘Kid Cudi’ is all ready to wear the director’s cap for Netflix’s upcoming movie Teddy. He will not just direct the feature film but he will also star in it and write the screenplay of the film. 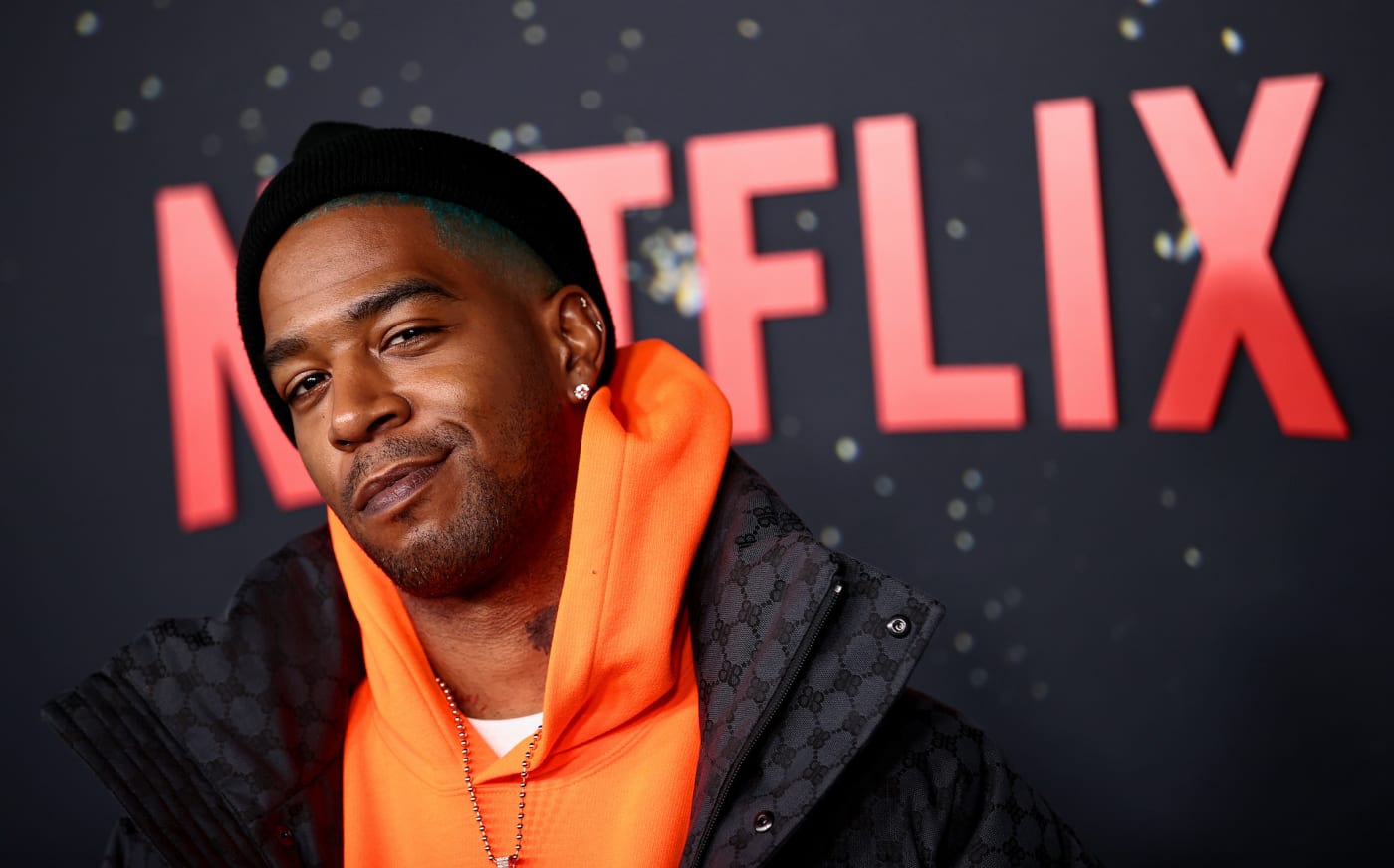 Check out Cudi’s latest announcement about the movie ‘Teddy’ below:

The 38-year-old singer took to his Instagram to share the news regarding his forthcoming film with Netflix. He penned a long caption on the social media platform. He wrote, “Ok. 😌 I’ve been waitin to tell you all about this for a long long time. This year im directing my first feature film “Teddy” at Netflix which I wrote and will also be starring.”

Kid further added, “I always wanted to write my own movie, so I said fuck it and started doing it. The road has been long, from it being a tv show for years to finally being a film. So it means so fuckin much to finally be able to bring it to the screen next year, and I cant wait for u all to meet Teddy, his friends, his family and take a walk in his world for a bit.”

He also offered a special token of thanks to his pal Tendo Nagenda and streaming giant Netflix. He concluded by saying, “Special shout out to the homie Tendo Nagenda and Netflix for seeing the vision!! 🙏🏾✌🏾💖 The next chapter begins…”

What will the movie ‘Teddy’ be all about?

Mescudi summed up on Instagram what the new film is going to be all about. He said, “It’s as if I took the song “Pursuit of Happiness” and wrote a movie about it. I added a lot of my own personal struggles and experiences in it, so this film is very close to my heart.” He continued, “I know, that deep down, this movie will help people in the same ways my music has. Im continuing my mission. Now this is a comedy, but It wouldn’t be me if I didn’t sprinkle some real shit in there. Its trippy, its fun, its sad, its life.”

The much-anticipated film will be produced by Shawn “Jay Z” Carter, James Lassiter, Mad Solar and Bron, Mescudi, and The Harder They Fall filmmaker Jeymes Samuel. This is the second time that Mescudi is going to join hands with  Samuel, Carter, Lassiter and Nagenda. Previously the singer worked on a track named Guns Go Bang for their western film.

We can wait to see Kid’s movie Teddy on the big screen. We hope that the forthcoming film is going to meet the standards of the viewers. Stay tuned with us for the latest updates.