Here is the moment when you can congratulate Khole Kardashian on the debut of her new baby boy Thompson on her Instagram page.

As Khloe Kardashian has shared images of her son, whom she and Tristan Thompson were able to welcome via surrogate in late July, for the first time on social media. 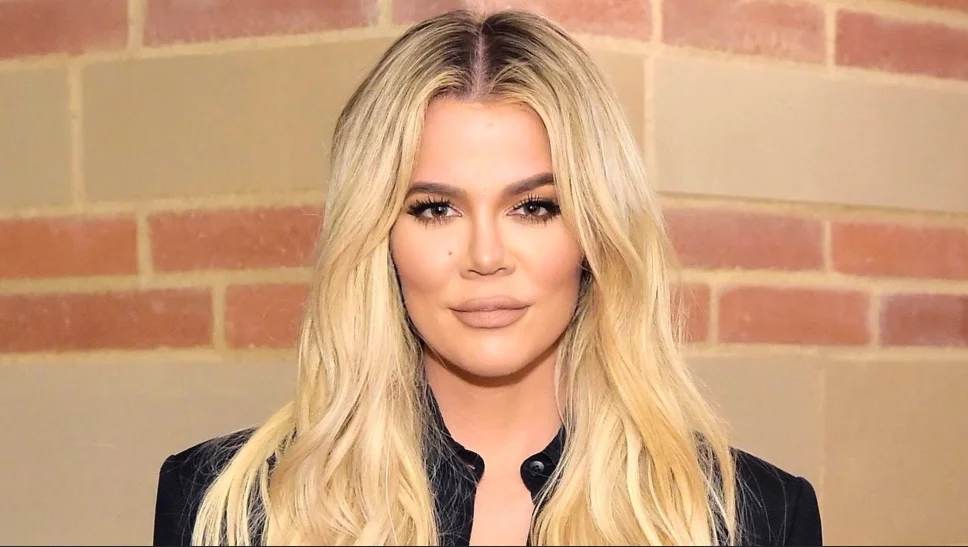 In the world of social media, Khloé Kardashian’s adorable baby boy made his Instagram debut just a few hours ago. There’s no doubt that the introduction is even cuter than we expected.

She posted a picture of her daughter, True, 4, and her newest addition to the couple’s family dressed up for Halloween on her social media accounts. The 38-year-old reality star has been notoriously opposed to Halloween.

“Owlette and Tigger, aka True and Baby Brother,” was the caption she used in the post. As far as we know, this is the first time we’ve seen Khloé’s surrogate baby, whom she welcomed in July with former flame Tristan Thompson via surrogacy.

We’ve also seen it on social media. In the first image, True smiles and holds the infant dressed in a fluffy tiger costume. In the second, True shows off her tiny Nike booties while she has the infant, both of whom are wearing the cutest outfits.

During Season 2 Of The Kardashians, The 3-Month-Old Was Seen For The First Time

In just over a month since the 3-month-old was featured during The Kardashians season 2 premiere, fans have been treated to a first look at the baby during the sneak peeks. During the clip, the founder of the Good American brand and her husband, Tristan, is shown bonding with their newborn son in a hospital room. And Tristan joins her to meet him. 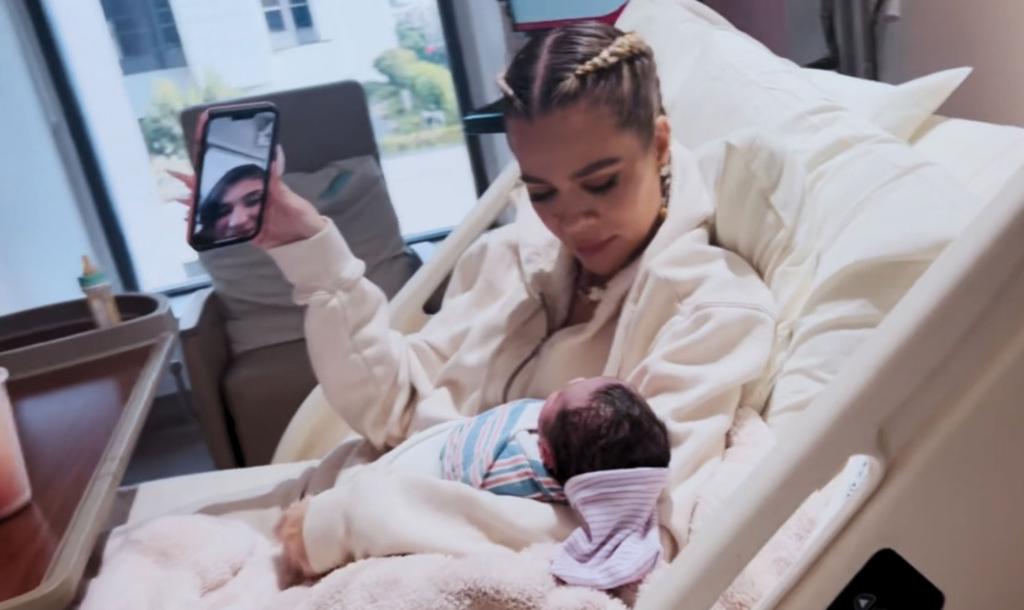 As part of the show, the reality star’s sisters and his mother, Kris Jenner, were seen FaceTiming their newest family member. Khloé confirmed on Tuesday that her baby boy would still have no name. This is even though Snowy was often used by True. It sent social media into a frenzy. However, she told her mum that she wanted a name that began with the letter T for him.

While we wait for the official reveal of Kylie Jenner’s youngest, we may have to hold off for a little longer. This is because we don’t know her youngest child’s name yet, so we’ve got a feeling we may have to be patient even longer.

What Is Khloé Kardashian’s Reason For Using A Surrogate?

New evidence suggests that the couple separated just months after the birth of their third child. This is a result of infidelity on the part of the NBA star, which led to the birth of the couple’s second child. A new Kardashian cast member will join the cast just before the scandal involving Tristan’s affair is revealed. 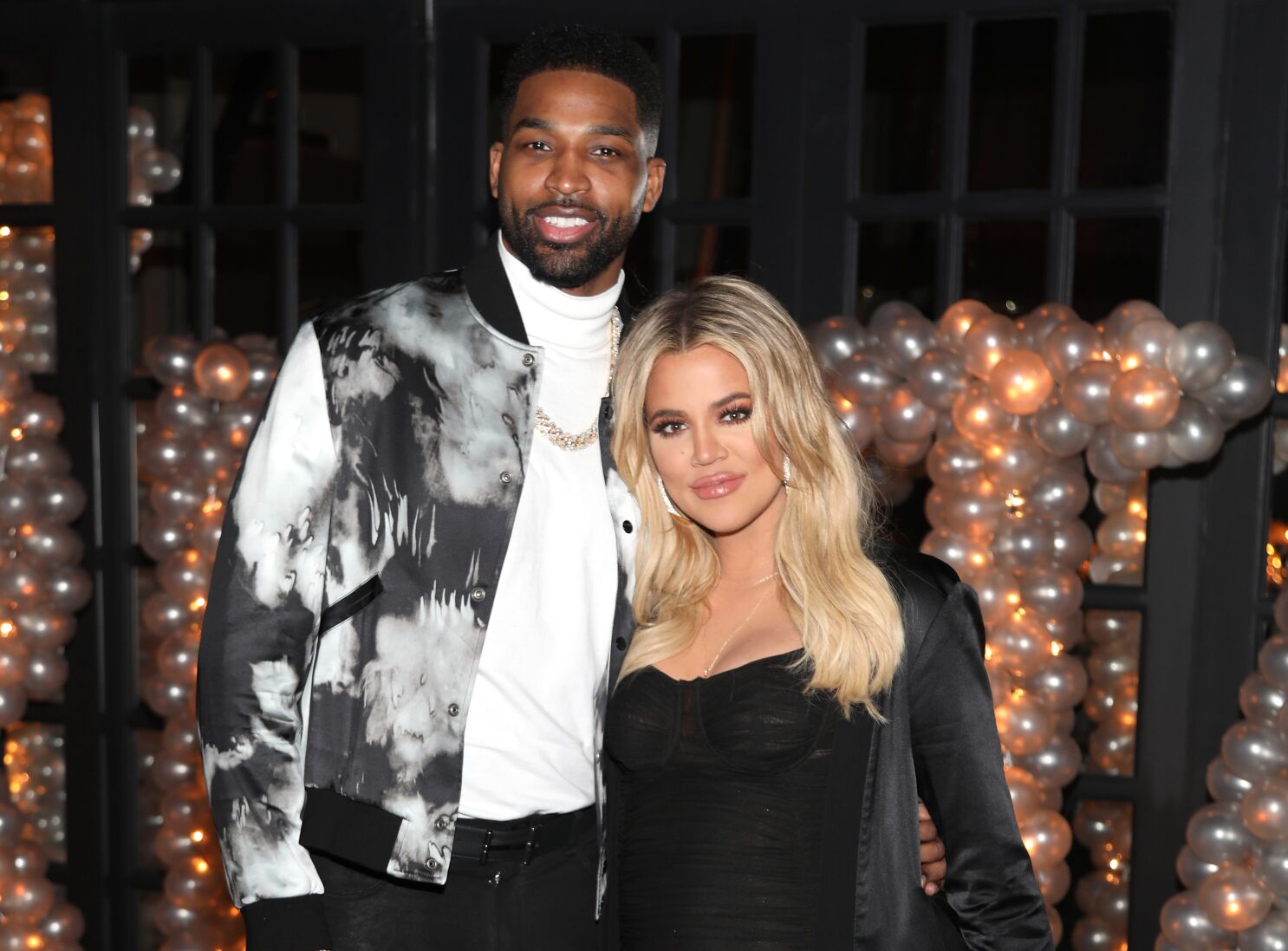 Khloé revealed during the interview that her doctor had told her that she would have an elevated chance of having a “high-risk” pregnancy if she were to carry another child. Therefore, she needed to have the help of a surrogate because she wanted to add to her family.

The photos are so adorable that fans are going insane over them. While we wait for the Kardashian-Jenner Christmas card featuring their newest additions to arrive in the mail, at least we can enjoy these adorable Halloween photos.