Khloé Kardashian is single again! Just hours after the news of her welcoming second baby with ex Tristan Thompson came out, there are now reports claiming that Khloe has called it quits with the mystery man she was said to be dating two months ago.

The mystery man is a private equity investor whom Khloé began dating earlier this year. Read on to know more details of the ex-couple’s relationship. 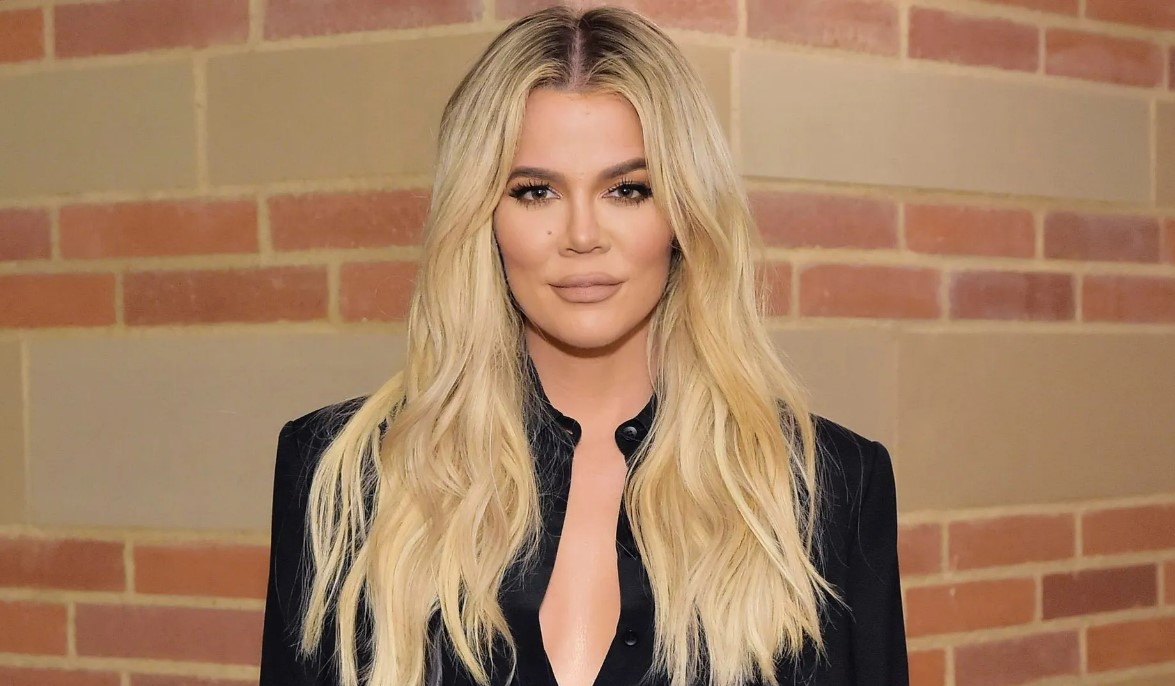 Khloé Breaks Up with the Private Equity Investor

Sources close to the Kardashians have confirmed that Khloé is indeed single again. Talking about her breakup with the private equity investor, the source revealed that their relationship “slowly fizzled out over the last few weeks.” The identity of her (ex) boyfriend has not been revealed till now.

Khloé is now apparently happy being single and wants to focus on her children and work. The source added, “Khloé is enjoying being single with her sole focus on being a mom and her work. She is open to finding love again if the right person comes into her life, but is really happy right now. She is not looking and in no rush.”

In June this year, insiders had revealed that Khloé had started dating a private equity investor, who was introduced to her through her sister, Kim Kardashian, at a dinner party a few weeks prior. 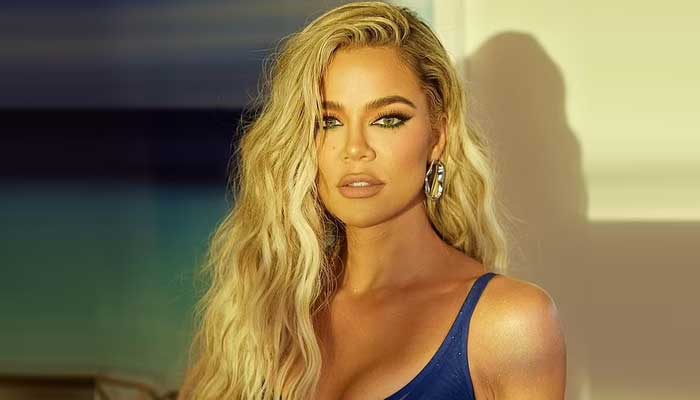 In July, insiders confirmed that Khloé was in a relationship and had gone out for several dates with the mystery man. The source said at the time, “Khloé has moved on and is happy in her new relationship, which is still in its early stages. Tristan would want nothing more than to be back with Khloé, so of course, there’s jealousy there.”

However, seemed like Khloé wanted to keep her relationship private. On June 17, she denied that she was seeing anyone.

In July, it was reported that she is focusing on her career. “Khloé truly believes that she will one day find the kind of love that she knows she deserves. But that day is not today. Khloé has decided to put her love life on hold to make her number one priority her newborn baby and True. Second to that comes her health and her career,” the reports said. 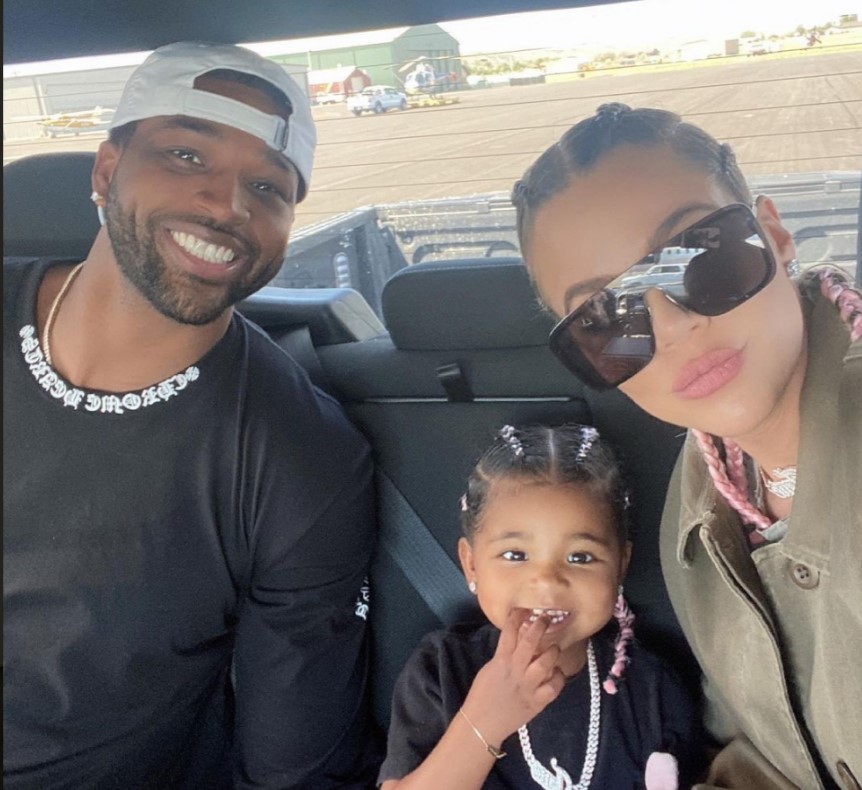 Khloé welcomed her second child, a boy, with ex-boyfriend Tristan Thompson on August 5 through surrogacy. It was announced in July that the 38 year old TV personality was expecting her second child with Tristan, seven months after their breakup.

At the time of the announcement, Khloé’s reps had released a statement that read, “We can confirm True will have a sibling who was conceived in November. Khloé is incredibly grateful to the extraordinary surrogate for such a beautiful blessing. We’d like to ask for kindness and privacy so that Khloé can focus on her family.”

The Keeping Up with the Kardashians star already has a four year old daughter, True, with Thompson. The couple was in an on-and-off relationship and finally called it quits after Tristan’s cheating scandal was exposed in December 2021.