Kevin McGarry Is Engaged To Kayla Wallace, The Star Of ‘When Calls The Heart’

Kevin McGarry and Kayla Wallace, who costarred in When Calls the Heart, have announced their engagement after spending two years together. 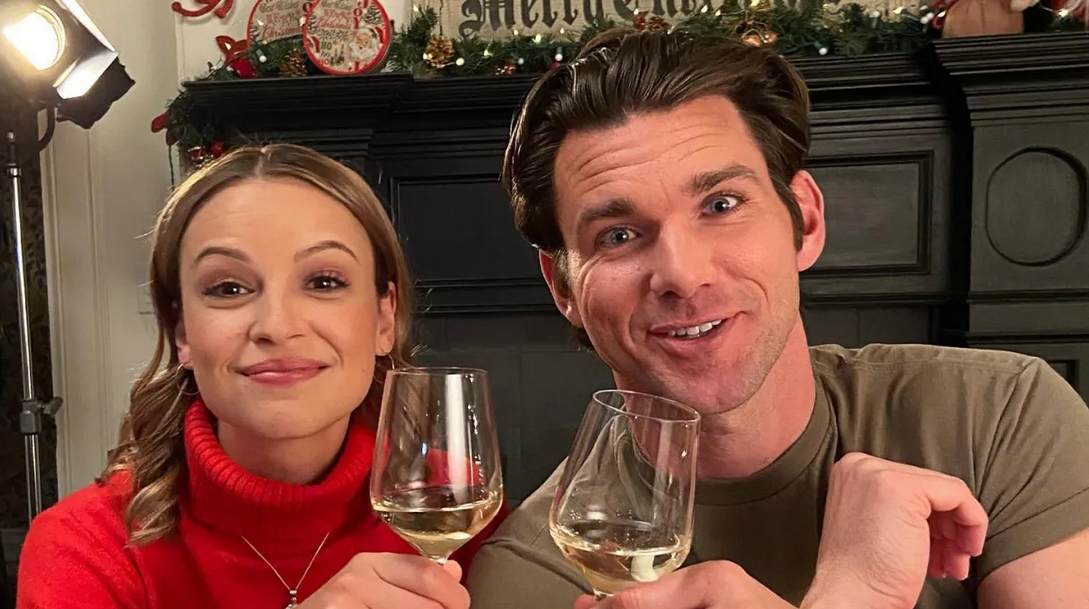 Kevin McGarry Finally Caught The Love Of His Life

It has been confirmed that the Hallmark Channel’s star, 37, has engaged his fellow castmate on the show, Kayla Wallace. The couple posted a video of the couple confirming the news on Instagram on Friday.

“Forever❤️” is what the couple wrote on their joint Instagram post, which included a video of them kissing and embracing, while Wallace showcased her sparkly engagement ring along with the post. As part of the celebration in New York, the happy couple was joined by their WCTH costars Erin Krakow and Ben Rosenbaum.

Hallmark fans expressed their joy in the comments of the post, and costar Erin Krakow wrote the words, “our forever friends found their forever ❤️❤️! So happy for you both! Still haven’t recovered from this beautiful moment! 🥂🥂”

How And When Did Kevin McGarry And Kayla Wallace Get Together?

McGarry and Wallace confirmed that they were dating in 2020. More than two years ago, McGarry shared a post that included two cups of coffee and some Polaroids of the couple he had recently taken. It was McGarry who wrote “Photo evidence.”

Even though Kevin and Kayla were the protagonists of When Calls The Heart when the show premiered in Season 6, they did not play any love interests in the series, even so, there was a special bond between them as both were newcomers to the set and had a lot of fun together. 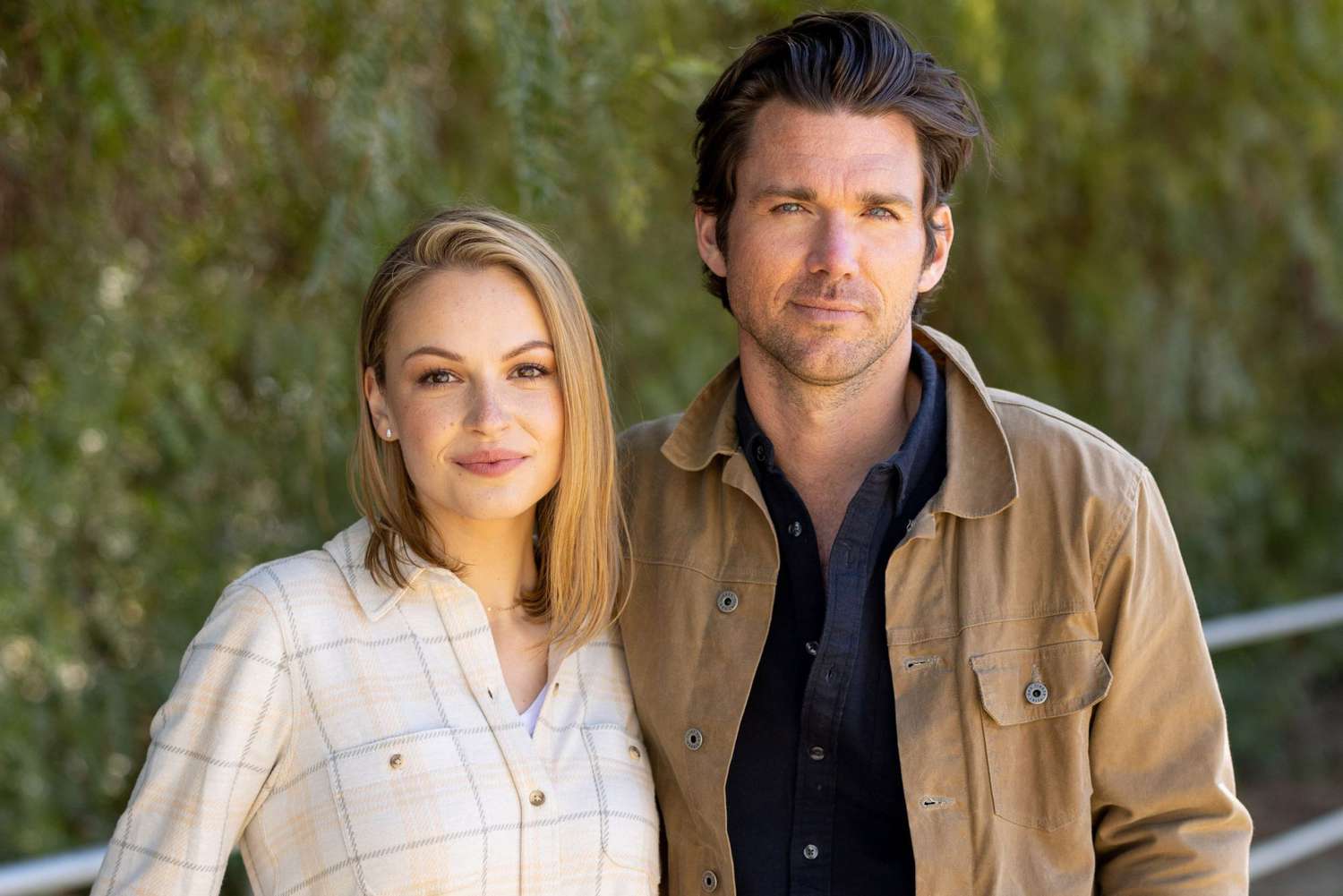 In several interviews, Kevin revealed that he had initially been friends with Kayla at the beginning but that he instantly fell in love with her. As a result, it developed into something even more significant than that. The two share tidbits about their private lives on their social media accounts.

Who Is Kevin McGarry?

Canada was the birthplace of Kevin McGarry. During his first year in high school, he had a happy accident that led him to begin his career as an actor as early as the first semester of that year. McGarry discovered his love for acting at 12 after accidentally enrolling in a theater class by mistake.

Following his time at George Brown College, Kevin attended the University of Toronto, earning a bachelor’s degree in creative writing in 2007. Also, he attended Fanshawe College in London, Ontario, where he studied Theatre Arts, and the Pro Actors Lab in Toronto, Canada, where he studied acting. 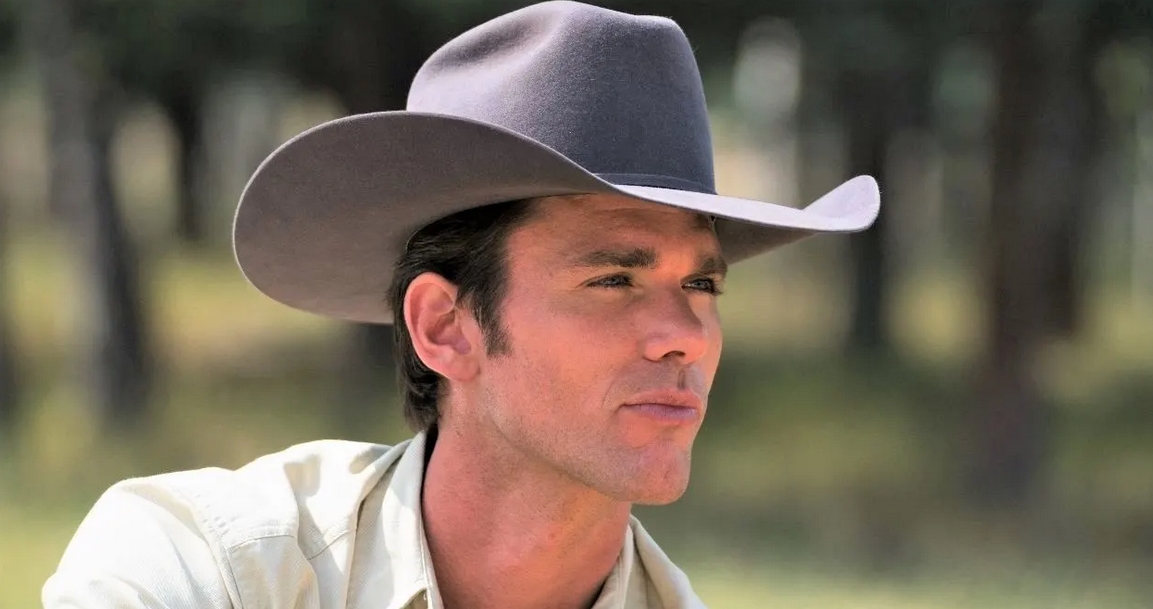 Since 2006, Kevin has been working in the field of financial services. A couple of years later, he landed his first significant role in television, playing the role of Dr. Timothy Hudson in the 2015 film Open Heart. Additionally, Kevin had several television roles during the 2010s, including his role as Mitch Cutty in Heartland (2007), his role as Nathan Grant in When Hope Calls (2019) and When Calls the Heart (2014), in addition to his role as Mitch Cutty in Saw 3D (2010).

There was no information about when the couple may get married or where they will get married, although they did not share any details about the wedding. However, their weddings could take place sometime in the year 2023. So you can look forward to more celebrity gossip from us in the future.