Kevin Can F**K Himself: Premiere Date and Trailer Revealed for the Final Season

You would agree with me on this when I say the perfect wife only exists in a goody good show. I mean, all we see is an overly exhausted but happy wife living to just please her husband and provide for the family despite anyone’s concern for her.

The perfect housewife of television walk on a thin path balancing everything including work, kids, husband and a huge pile of laundry. But is it always like the life they show in sitcoms?

In real life, there are many other factors at play than just being married (like having children), but television makes it seem like being married is all one needs to be happy and fulfilled.

The reality is that this “perfect wife” doesn’t exist at all she’s more of a fictional character than anything else. The problem lies with our society’s obsession with finding “the one” and its definition of what a marriage should entail. Until now, when Valerie Armstrong and Craig DiGregorio decided to pop the bubble of the perfect wife and brought our favourite Annie Murphy on screen as the rebel wife!

The debut season of Kevin Can F**k Himself brought some intensity to the dark comedy genre.

The American black comedy featuring an exhausted wife who is done dealing with her nonsense husband made some roar among the fans. The series has been highly appreciated for being upfront and against the norms.

The Emmy winner is back with the second and final season of Kevin Can F**k Himself. It will be everything that you expected from the show. Check out this article to grab all the details.

Kevin Can F**K Himself: Premiere Date Revealed For The Final Season 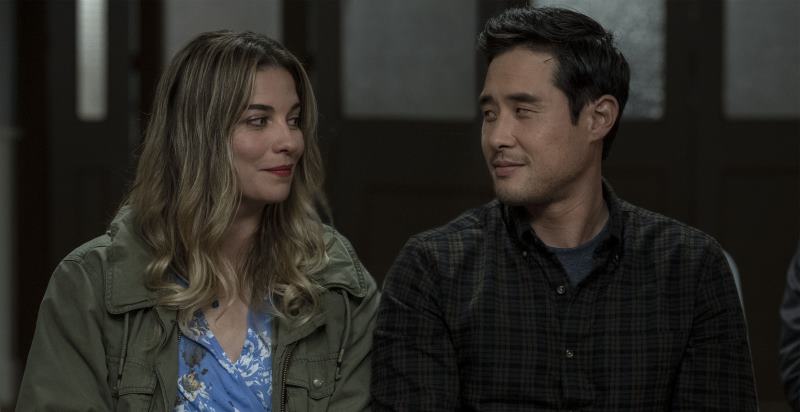 AMC’s critically acclaimed show starring our favourite Alexis from Schitt’s Creek is coming back with another season of Kevin Can F**k Himself after receiving a huge response to its subverting narrative that actually drove people to watch it.

Annie Murphy who is now an Emmy winner is bringing her darker side yet again for a last and final round of not giving a F**k to societal norms including her husband.

The network AMC has released the official premiere date for the dark comedy show along with some exciting details for the upcoming season 2 of Kevin Can F**k Himself.

The show will premiere on August 22nd. The streaming platform has decided to drop the first two episodes from the fresh season followed by each episode released weekly.

Kevin Can F**K Himself: Trailer Highlighting Allison Planning An Escape Ahead of its big premiere, the black comedy series dropped its mind bending trailer sowing the next steps for the frustrated Allison embarking on a new plan.

The series will continue to tell Allison’s story of escaping into a new life that she builds for herself. The trailer of Kevin Can F**k Himself season 2 gives us an idea of what’s coming up in the show’s final episodes.

Allison faces dark times with herself promising to leave after 15 years of a dead marriage, but also a realisation that she needs to stand up for herself.

The emphasis on the dialogue “gone for good” would be explored to its extent in this upcoming season.

It appears that Allison is headed for some sort of trouble in Season 2 and that the cemetery imagery is hinting at her going down the same path as Kevin Can Wait’s Donna.

It could be possible for her to fake her own death to escape from Kevin a reference to when she faked death but this time not by staying with him.

Kevin Can F**K Himself: What Is The Show About?

For those who are Annie Murphy’s fans or are being pestered by her fans give this show a try. The show, which is only 8 episodes long, each focuses on the life of Allison McRoberts. 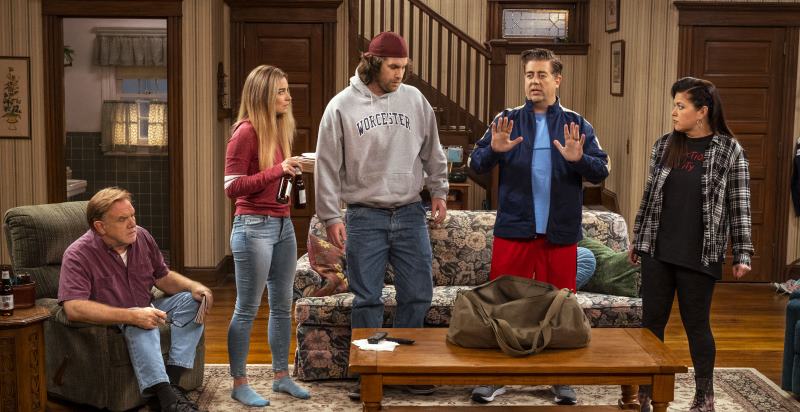 One thing we learn quickly is her marriage to Kevin isn’t happy. He doesn’t understand or even seem open to her feelings and struggles and the way he treats her is just awful.

The show presents two sides of Alice’s story- she seems to be happily married to Kevin, but we find out that her marriage is actually strained. With its quick running time of 40-46 minutes, the show is perfect as a sit-down. Kevin can f**k himself has put a brilliant foot in smashing the stereotypical sitcom pattern of the Husband abusing the wife (mostly verbally) and getting laughs out of it.

The show has set some great standards for portraying strong women inside the house doing daily chores and beating the societal sphere.

Kevin Can F**K Himself: Expected Plot

The show is a refreshing twist on the typical sitcom formula, with Kevin Can F Himself subverting the norm. Starring Annie Murphy as Allison. Murphy plays Allison to perfection.

She has no filter and doesn’t care what others think of her. She’s just woke and ready to speak her truth even if it means losing friends along the way. The upcoming season will focus on Allison finding a separate path for herself in the final season of the show.

She will be seen faking her one death to get an escape from her old life and husband who is nothing but a burden on her mental peace.

We will see Allison and Patty trying to deal with the consequences of last season’s finale. They have high hopes of forging a better future together.

Kevin Can F**K Himself: Who All Are Coming Back For The Final Season?

Firstly and most importantly Annie Murphy is going to come back for the final round of Allison. 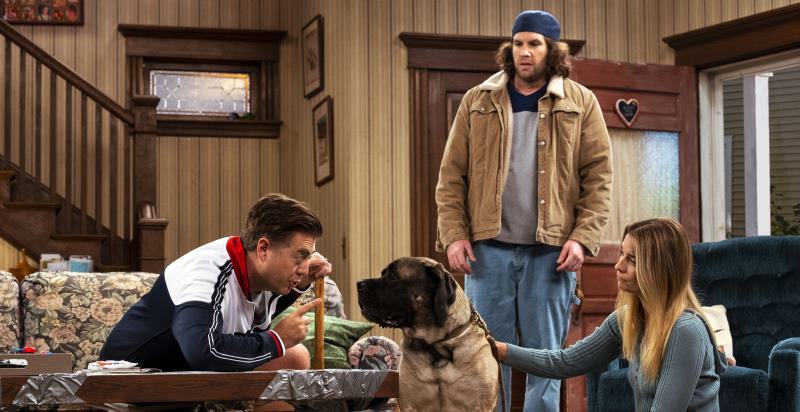 Along with her, we can expect Mary Hollis Inboden, Eric Petersen, Alex Bonifer, Raymond Lee and Brian Howe to reprise their roles in the finals season of Kevin Can F**k Himself.

The American dark comedy series is created by Valerie Armstrong who also serves as executive producer for the show along with Rashida Jones, Will McCormack and Craig DiGregorio.

The iconic maternal figure of Annie Murphy as Allison is ready to drop by on our screens on August 22nd.